Car Mechanic Simulator 2016 is an interesting and wonderful game of Car Mechanic Simulator 2016 from PlayWay SA studio for Android devices , which was released for free in the big Google market hours ago, and again, as always, we decided for the first time in IranIntroducing it to you, the lovers of special Android games! In this game you as a car repairman; Various types of work, including repairing and gaining experience, buying licenses to repair new cars, participating in auctions to buy cars, improving your workshop equipment and tools, many different missions to choose from, repairing damaged car parts, and Or replace them with new ones, complete car repair missions for money and و and have hours of fun! Unique game design with wrenches, real cars, real tools and… along with HD graphics and exciting sound will undoubtedly bring the experience of the best car repair simulator game on your Android device!

Game Car Mechanic Simulator 2016 now in the Play Store has a rating of 4.5 out of 5.0 that we Usroid its first version with the version you’ve put mode; In the regular version, you have to collect money by doing various repairs, but in the mod version, you have unlimited money; Meanwhile, the game has been tested by us on the LG G3 device and has been run offline. 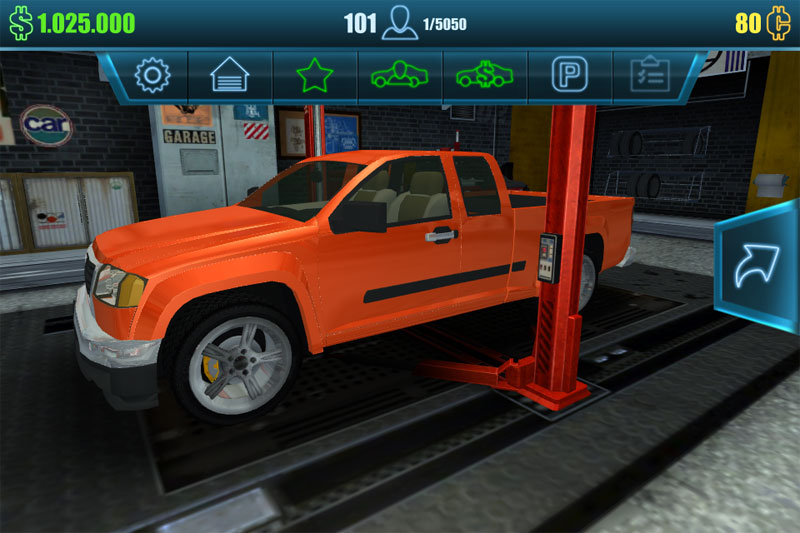 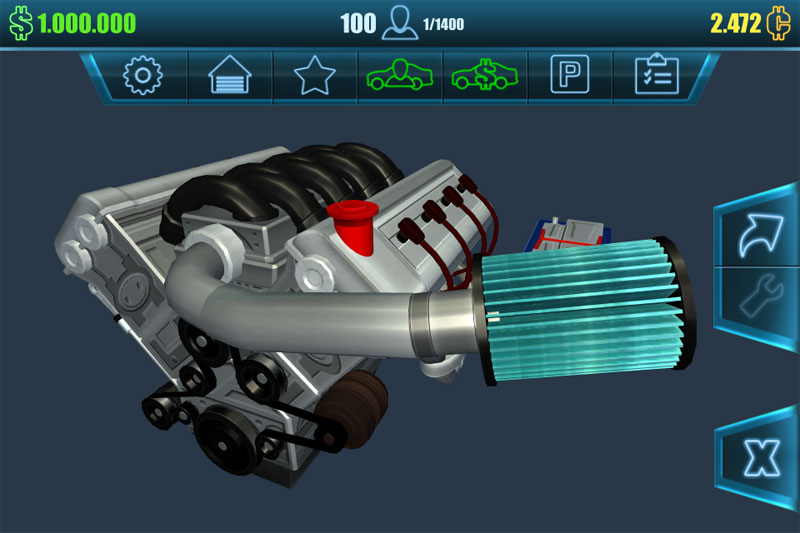 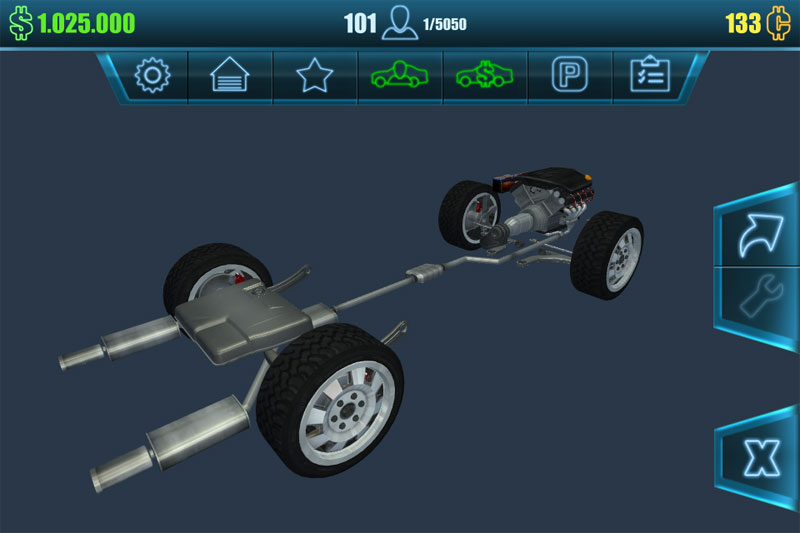 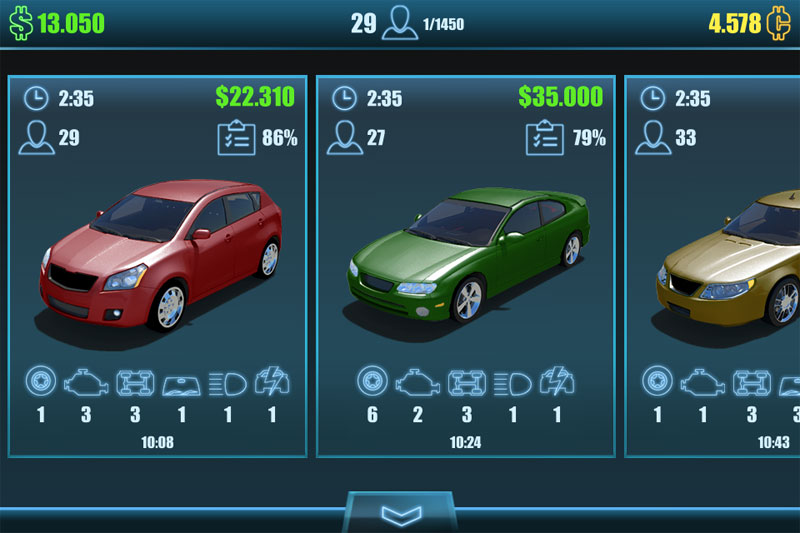 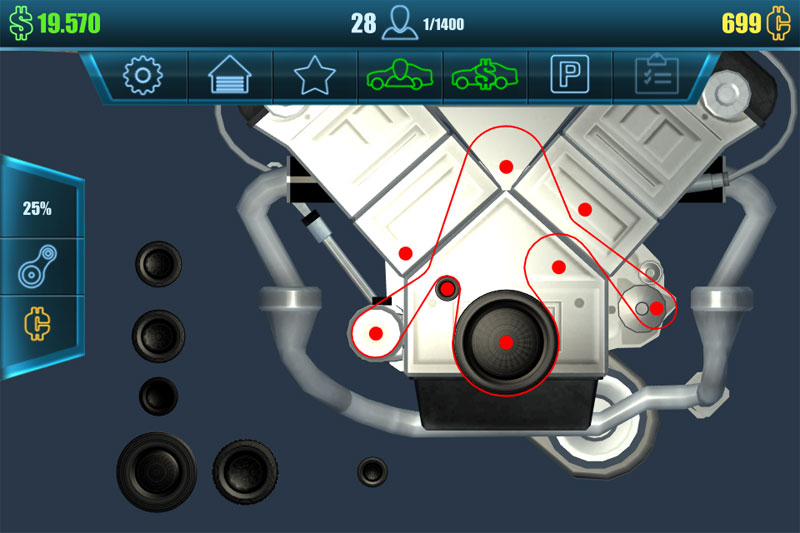 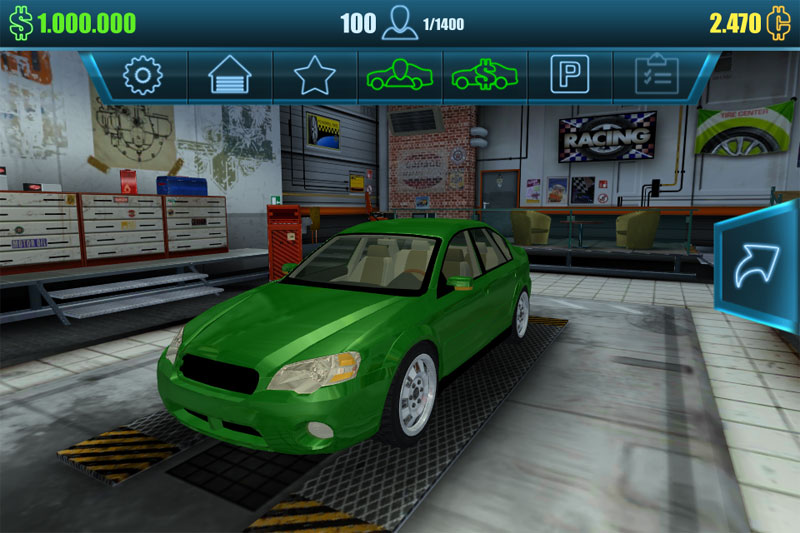 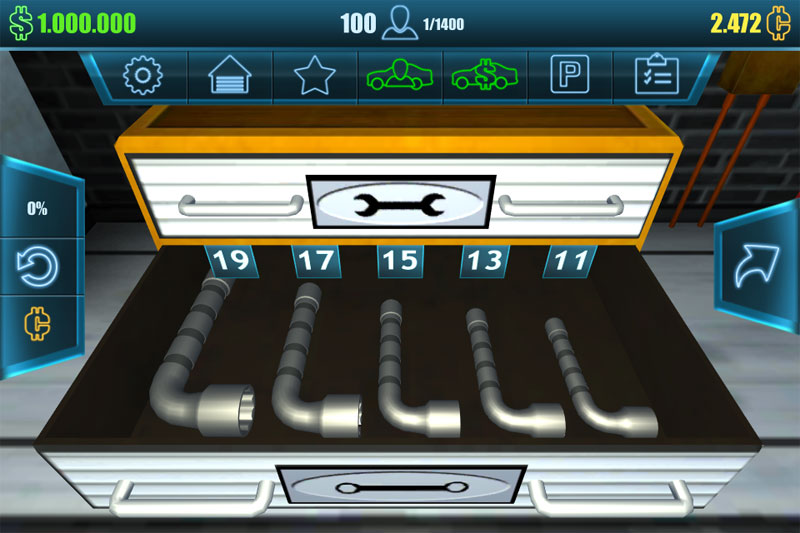 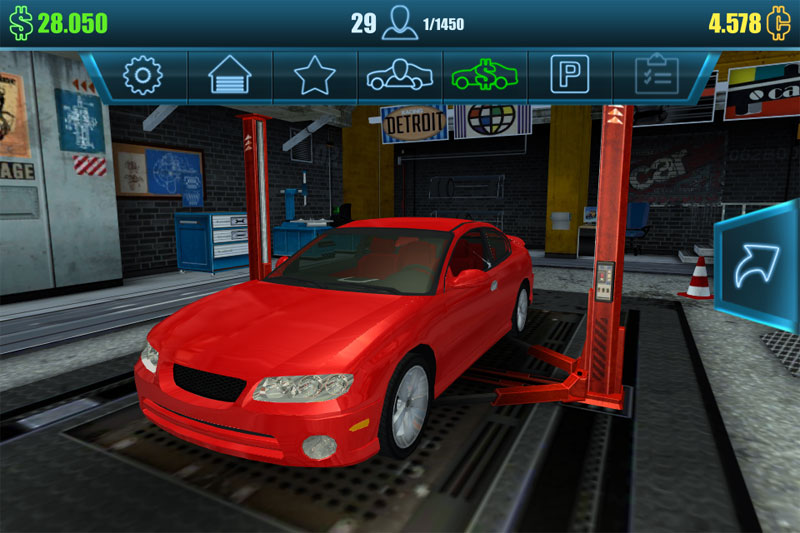