Car Simulator 2 – Car Simulator 2 is a fun and popular game from Oppana Games game development studio for Android devices, which is published for free on Google Play and at your request. The latest update along with the mod has been released for download and is in front of you. By installing this game on your tablet or Android phone, you will be able to experience an interesting driving simulation game with good graphics and fun gameplay, in which you can choose your car from 20 different options, from various items to Customize its appearance and finally drive it through the streets of the city and compete online with users around the world if you wish! By winning competitions, you can earn more money and use it to upgrade your car or buy new cars. There are several modes in the game, the most important of which is the possibility of driving in the city, in which case you must follow all traffic rules. If you want to have fun in your spare time, Car Simulator 2 will undoubtedly be interesting for you.

Play Car Simulator 2 to this moment a million times by Android users around the world from the Google Play store and has received good rating of 4.4 from 5.0 gain. Today in Usroid, we have released the latest version of the game along with the mod and data for download. Download the site quickly.

– Download the data file and decompress it. Copy the com.oppanagames.car.simulator folder to the Android / obb path of the internal memory. 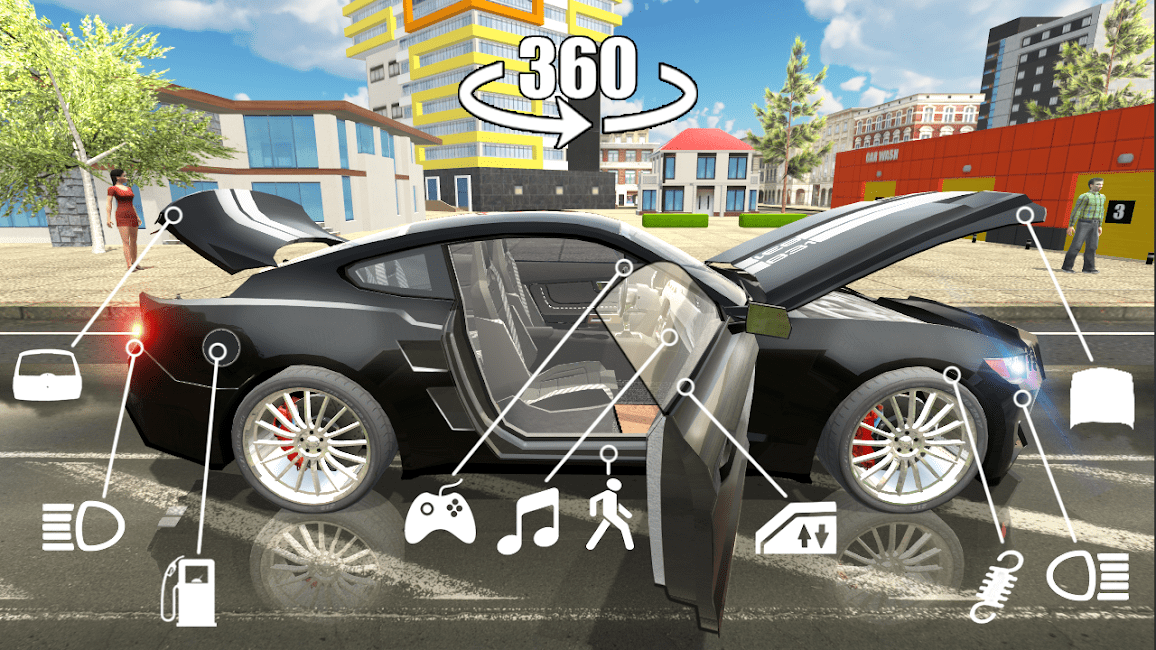 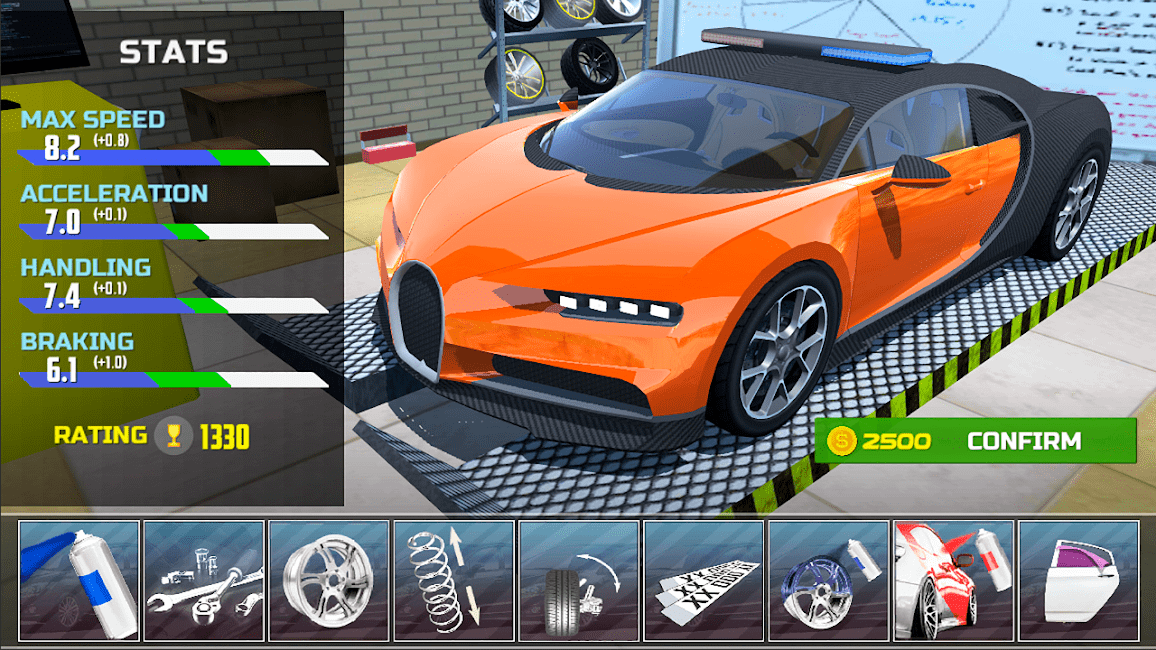 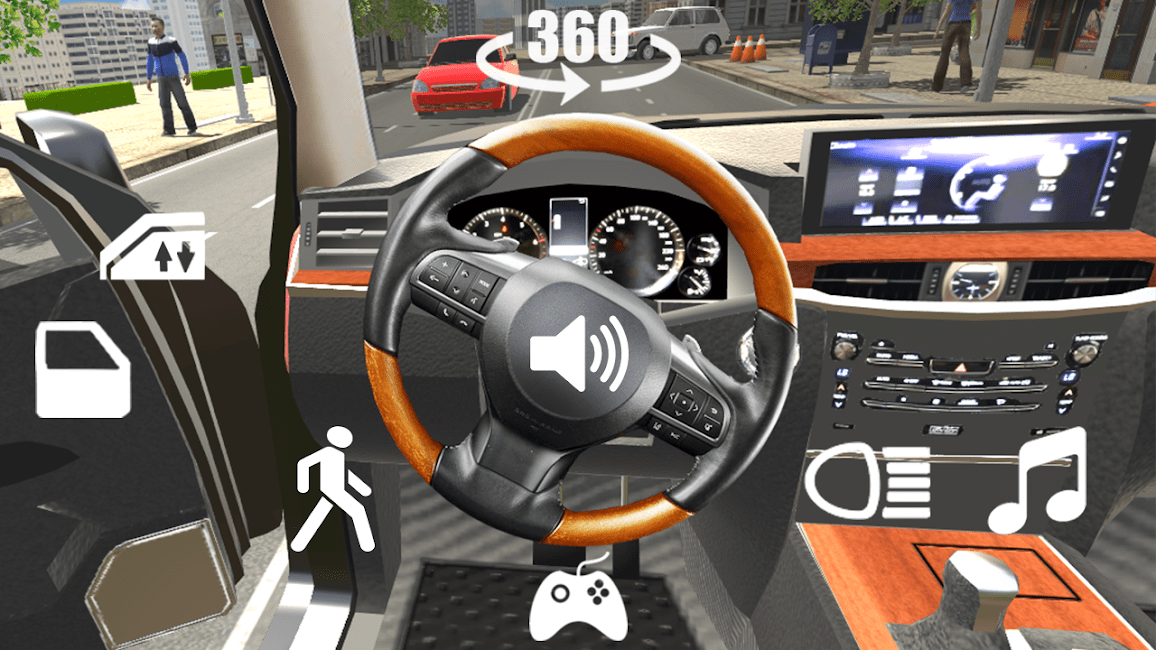 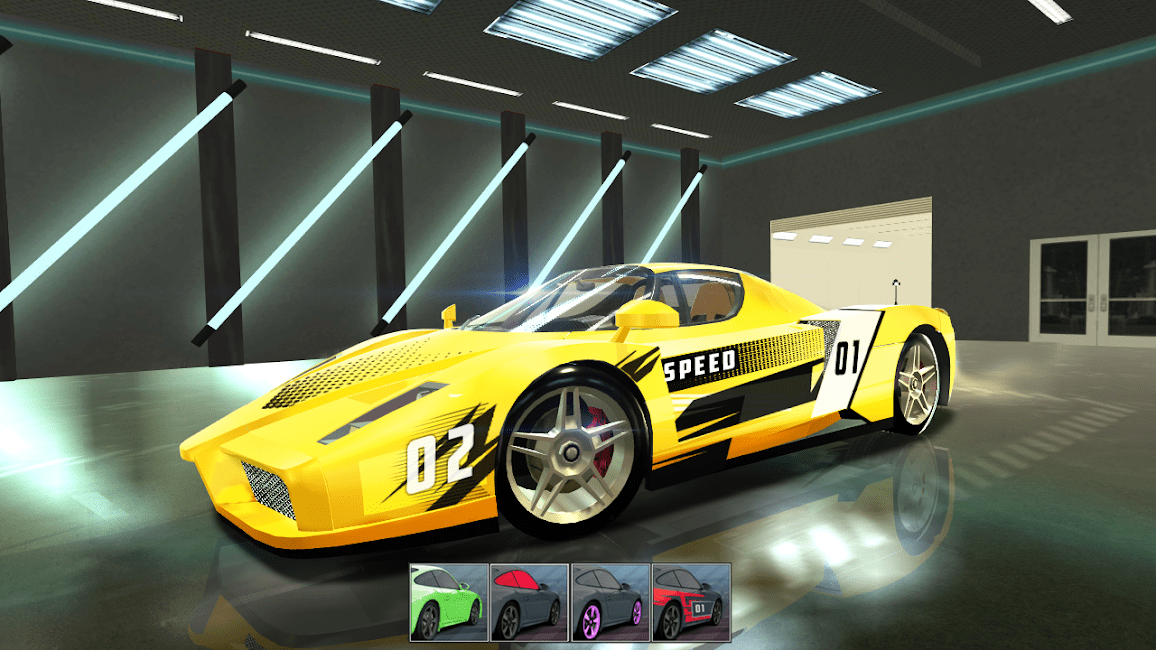 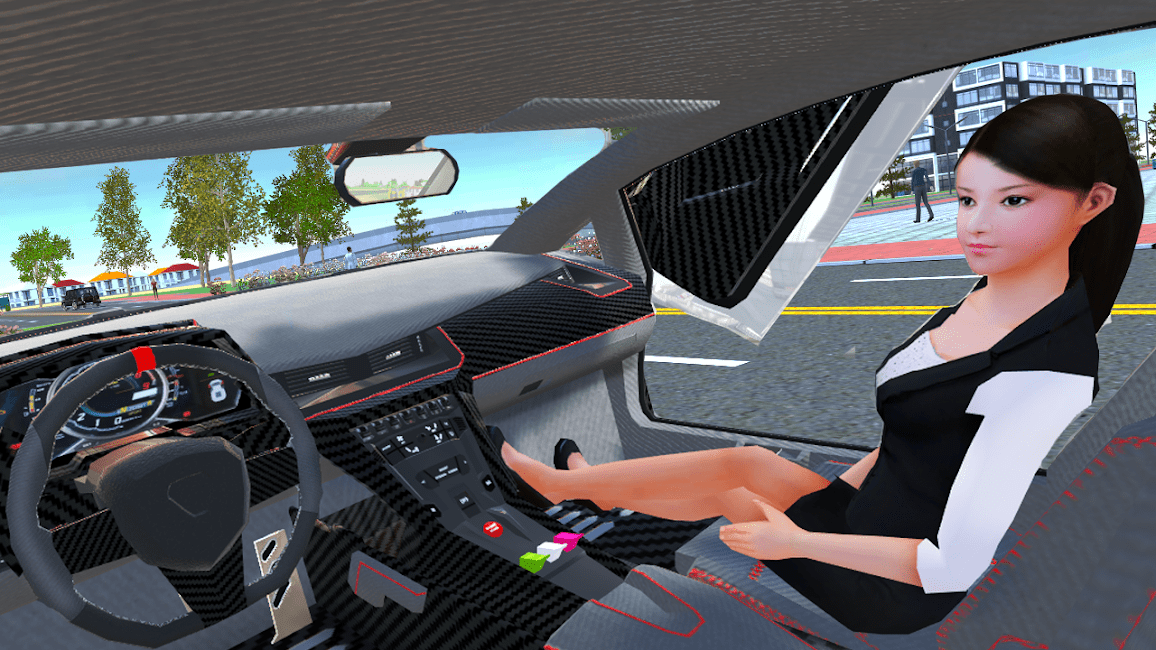 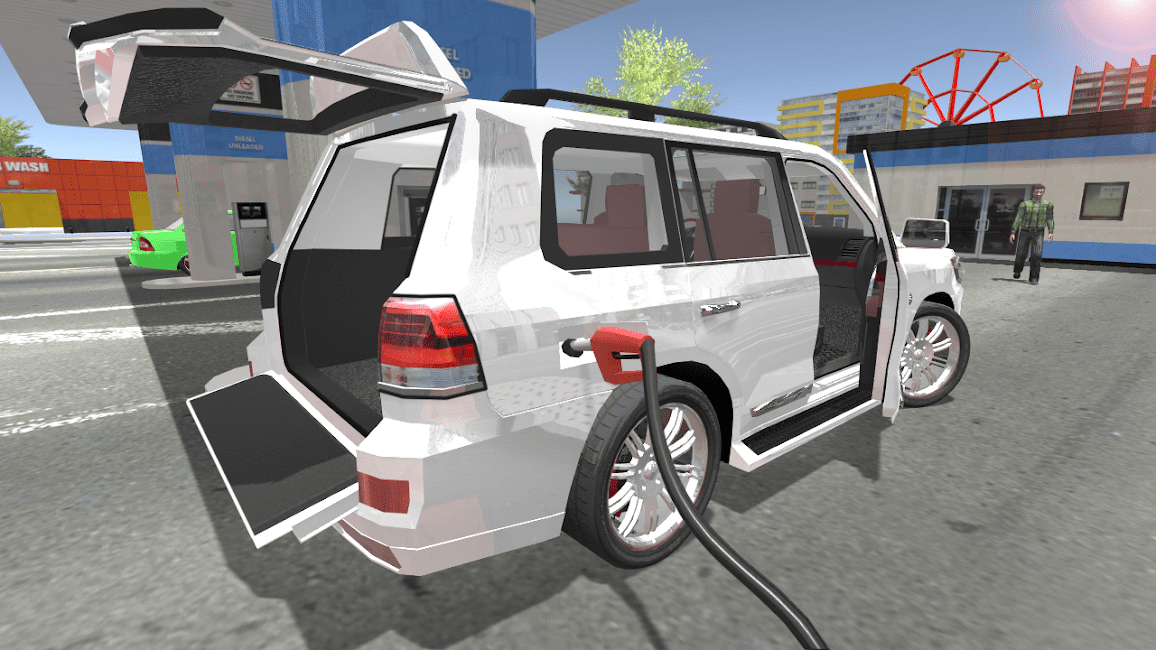 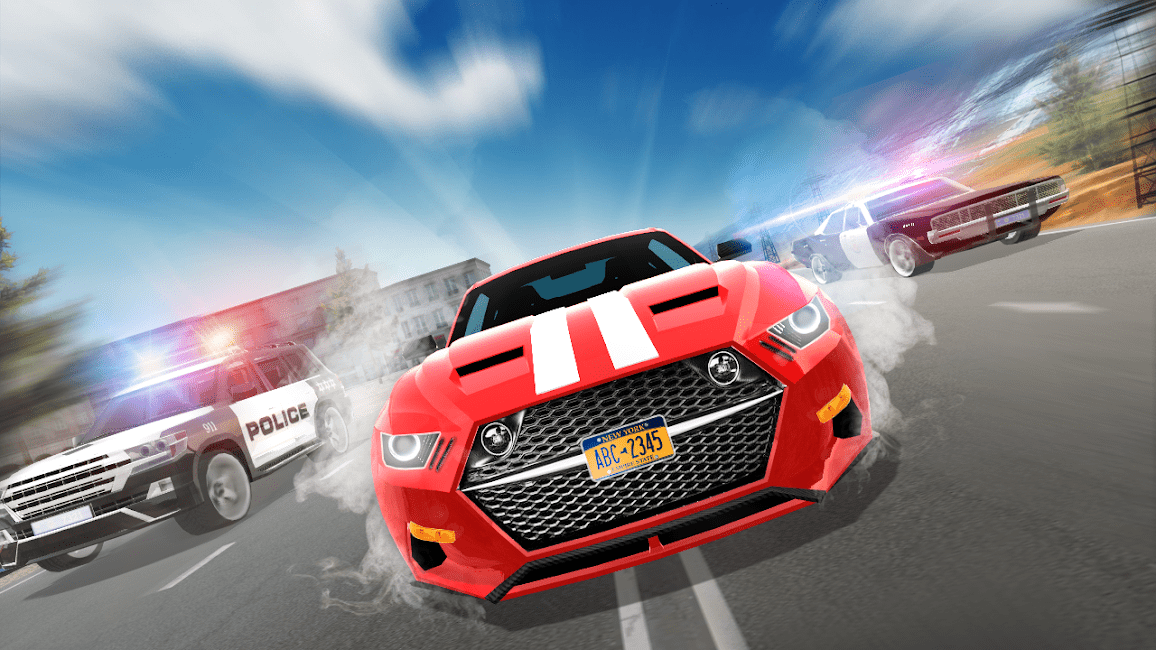