Cards of Terra is the name of a game in the card genre developed by Denis Bus laev has been released for mobile devices with Android operating system. Denis Buslaev Game Studio is an indie game studio that has just started its work in the Android Market, and Cards of Terra is actually the first game of this game studio in this market. But this game studio has been able to bring a fascinating and exciting experience for gamers by providing a good and fun gameplay. From the moment you enter the game, you are confronted with a cinematic screenplay in the form of comic book images and you get acquainted with the game’s story. Apparently, you are in the role of a space princess whose ship has a technical defect and is therefore thrown to an unknown planet by a rescue ship. As soon as you step out of the spaceship, several dangerous creatures attack you. But because you have the power to control the mind, you kill these creatures and make them kill each other. Now, you must use this ability to kill all the enemies that appear in your way and find your way home. So, if you are going to try an exciting space adventure, Cards of Terra will be the best choice for you!

Cards of TerraIt is basically a black hole and card game and its narrative aspect is just an excuse to progress in the game stages. There is no building deck in the game and the card part of the game is more solitary. At each stage of the game, you use cards to defeat your enemies and release a series of prisoners. To do this, you drag the cards, which represent the enemy creatures, and throw them on top of each other. In this way, the enemy with the most HP wins and kills the other enemy, and at the same time loses some of his HP according to the amount of HP of the opposing enemy. If both enemies have the same HP, they will both be killed, making your job easier. All in all, Cards of Terra is not a deep card game, but more than 70 unique cards and more than 80 stages make this game a satisfying and fun card game, and we definitely recommend it. Cards of Terra couldHigher rated 4.7 out of 5.0 on the Android Market team to devote himself Farsrvyd plans of the original and the copy mode without Mhdvdytsh to be tested and totally free to give your loved ones. You can now download this game through the direct links at the bottom of the article and enjoy it! 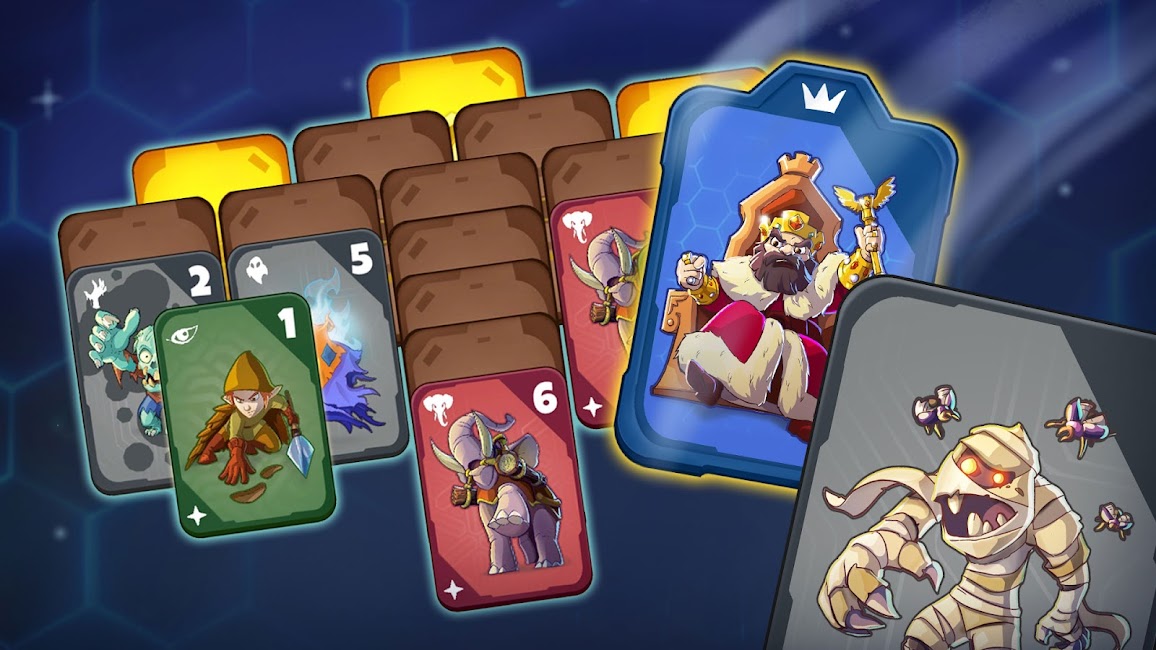 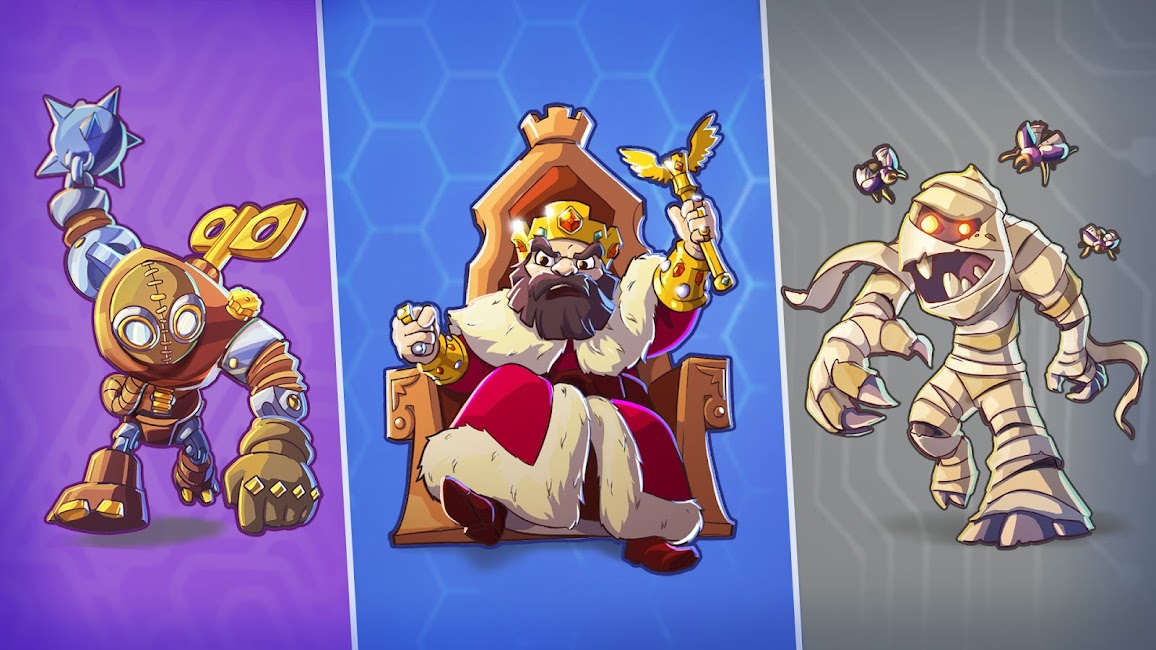