Carrom Clash – Board is an interesting and entertaining game in the style of simulation games from Nazara Games game development studio for Android devices, which has been published for free on Google Play, and today we are in Iran for the first time. We want to introduce the latest update to you, the followers of this style. This is a popular game from Southeast Asia where you have to insert the beads into the holes one after the other. The rule of the game is that you can play both as black and white pieces and as pieces with different points, and whoever gets more points, or in the black and white pieces section, their own pieces. The winner is thrown into the holes sooner than the opponent. In case of a draw, the winner of the red bead, also known as the queen, will enter the hole sooner. Also, if someone wants to score the queen’s bead, they have to score another bead, otherwise the bead will be returned to the middle of the game. So you are a fan of this style of board games, download it now and after experiencing it, tell us what score is right for it?

Game Carrom Clash has been downloaded more than 500,000 times by Android users around the world and has a good rating of 4.6 from 5.0 also gain. In this game, you will be able to play against artificial intelligence, your friends and online. The game is displayed from top to bottom to give you everything you need to see. The game is very easy to control and you can easily determine the power of the nut by marking it. You will be able to watch the game’s images first, and then, if you wish, download the regular version and its mod for free from the high-speed Usroid servers . 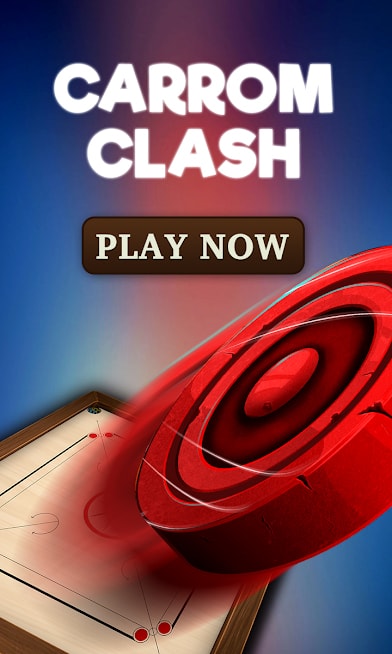 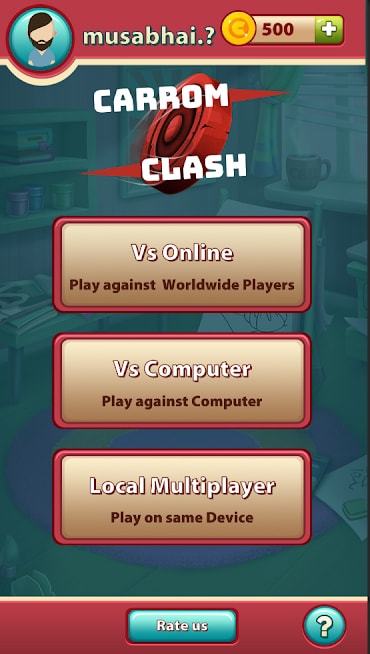 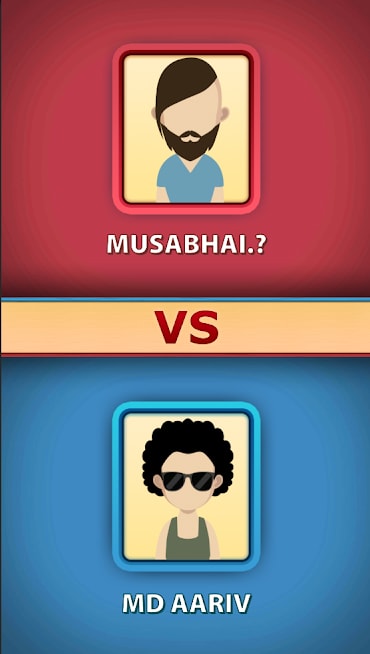 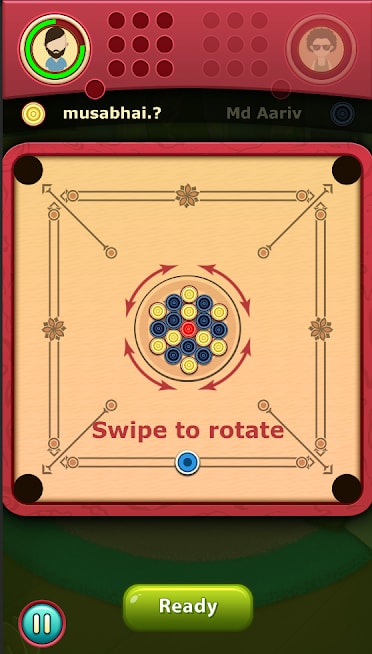 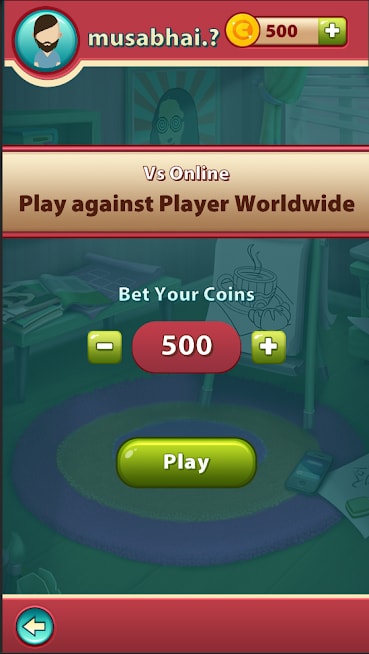 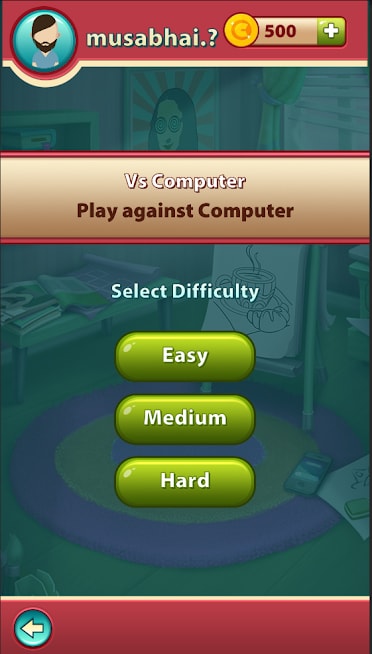 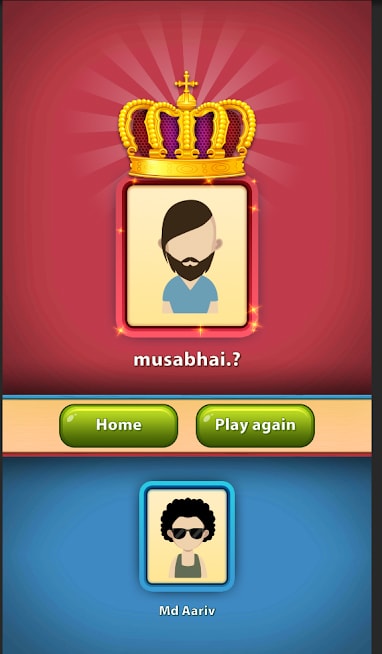