Cars: Fast as Lightning v1.3.4d Original + Mod / Offline – New gameplay game based on the famous animation of cars
Normal version + mode with unlimited gold and diamonds
Run completely offline and without the need for the Internet


Yes, as the famous company Gameloft promised, today it released its new game, Cars: Fast as Lightning , for free in the Play Store to delight its fans once again! Do you know the incredibly beautiful and famous Cars animation? ! It is good to know that car animation was nominated for the Academy Award for Best Animation in 2007 and its story is about Lightning McQueenIt is a beautiful photo car that always races to win! On his way to the Piston Cup in California to compete against two longtime rivals, McQueen unexpectedly finds himself on Radiator Springs Road 66 and meets the city’s characters and realizes that life is like a journey. There is no finish line and besides winning, there are other important things in life and the new لا Gamelaft’s game is made exactly like its animation and will undoubtedly amaze you!

Some features of Cars game: Cars as Fast as Lightning Android:

* More than 20 different cars from the famous car animation

* Car riding in a variety of places and environments and lovely

* Ability to upgrade and customize your car with various tasks

Cars: Fast as Lightning game currently has a score of 4.1 out of 5.0 in the Android Market and has been downloaded more than 50 million times, and we at Usroid, as always , introduce it for the first time and provide it to you for free. 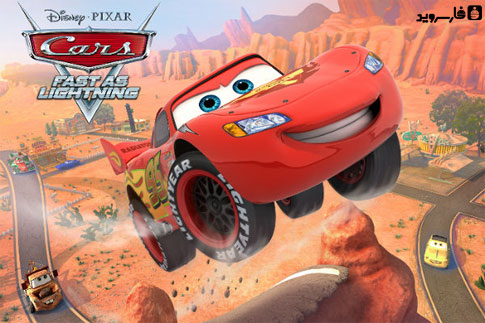 2 – Download the data file and decompress it. Copy the com.gameloft.android.ANMP.GloftCAHM folder to the Android / data path . 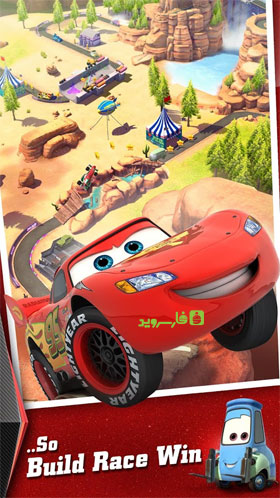 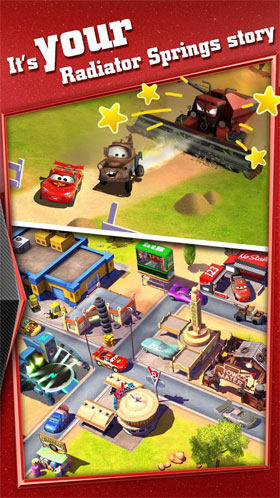 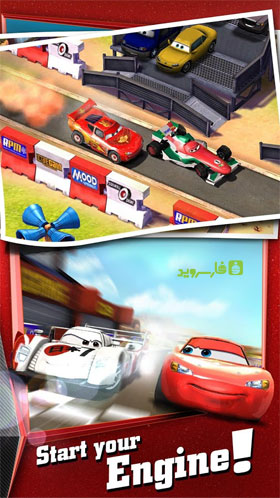 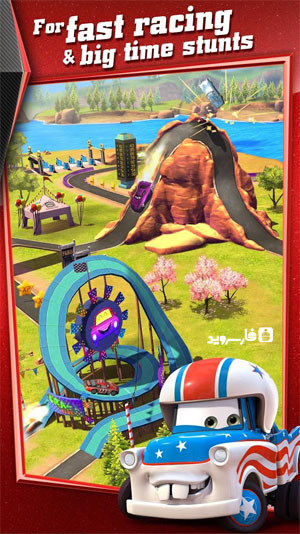 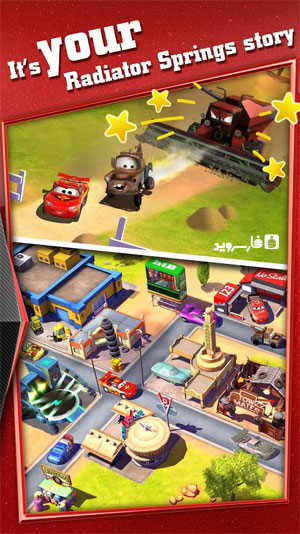 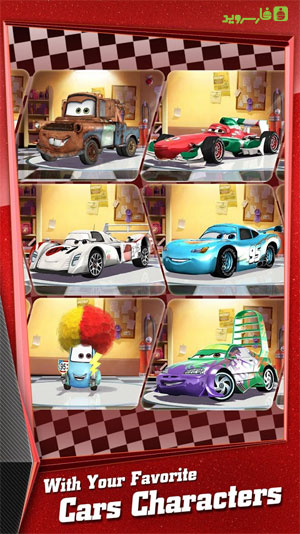