Cars: Lightning League is a new and extremely beautiful game with HD graphics and addictive gameplay in the style of car and racing games from Disney for Android , which was released on Google Play just a few minutes ago, and as always, we decided to release it at the same time.Introduce it to you car lovers and make you happy once again! Inspired by Disney • Pixar’s Cars 3, this game puts you in control of Disney’s lovely cars as you ride in a variety of locations and environments! Like other car games, the cars are shown from behind and the touch controllers and of course the excellent game allow you to drive cars, and if you are a fan of racing games, you will undoubtedly be fascinated by it! As you advance missions and win races, you will form your own car collection, including McQueen, Cruise Ramier, and more! If you are a fan of car games that, despite its excellent design, has addictive gameplay and a volume of less than 100 MB, undoubtedly Cars: Lightning League is the best choice and experience!

Cars: Lightning League game currently has a score of 4.5 out of 5.0 in the Play Store and has been downloaded more than 500,000 times, which we have introduced in Usroid along with your presence mode, dear ones! General features of the game include participating in incredibly beautiful and fun missions, collecting a collection of cars and lovely characters, great touch controllers to control and steer cars, various missions to perform, graphics Stunning HD with fantastic sound! You can first view images of the gameplay and if you wish to download the game for free from Usroid high-speed servers . 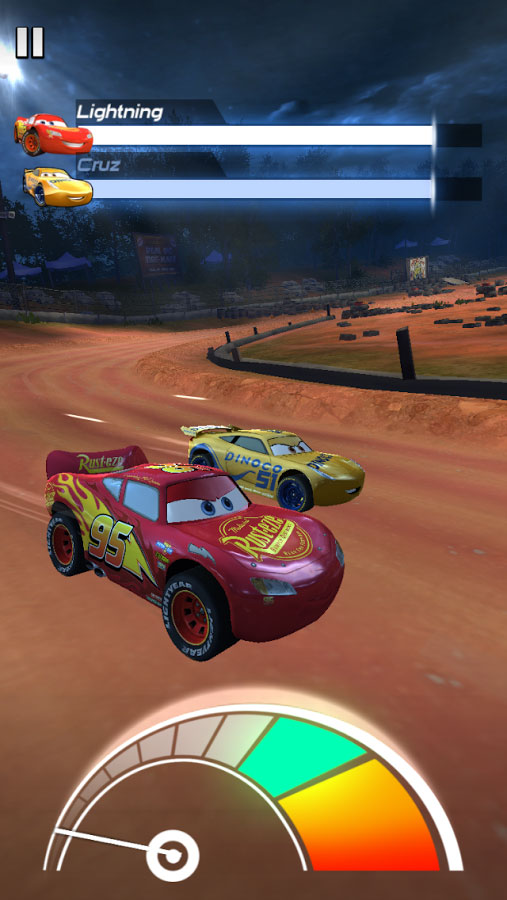 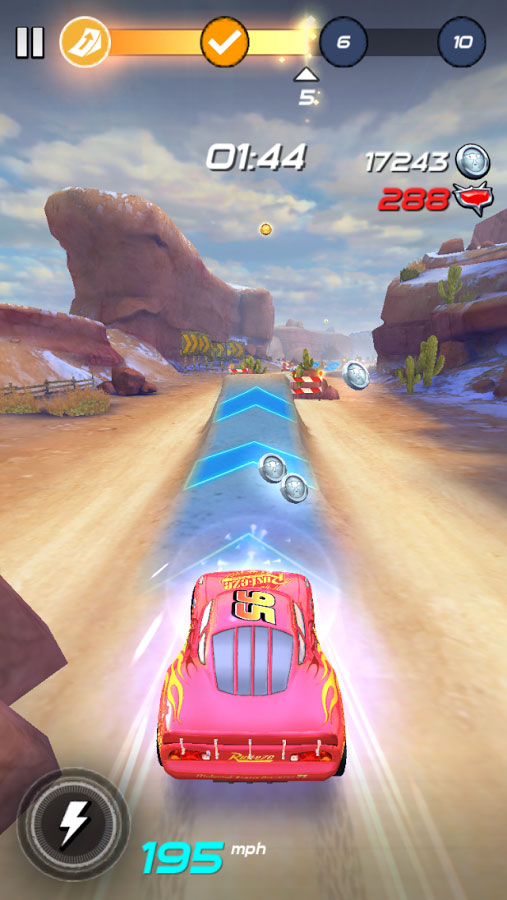 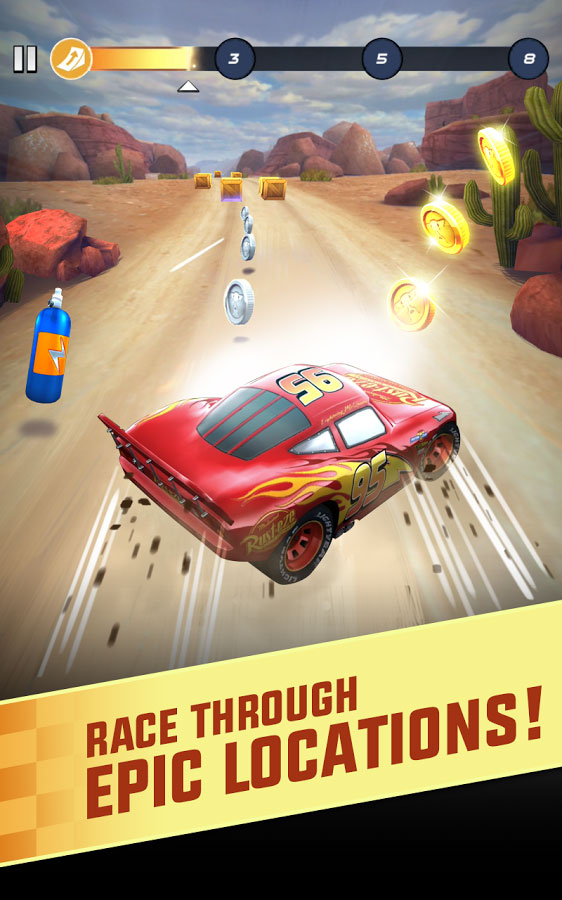 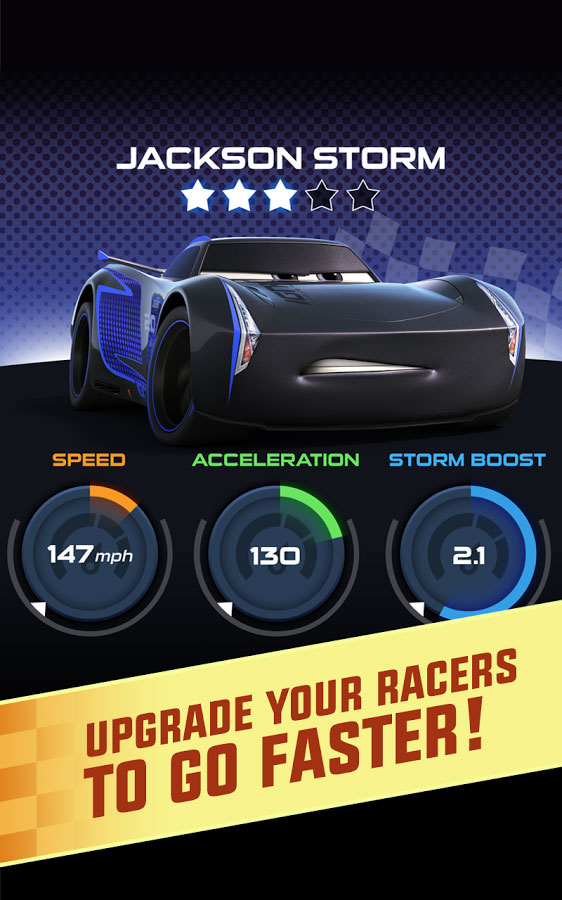 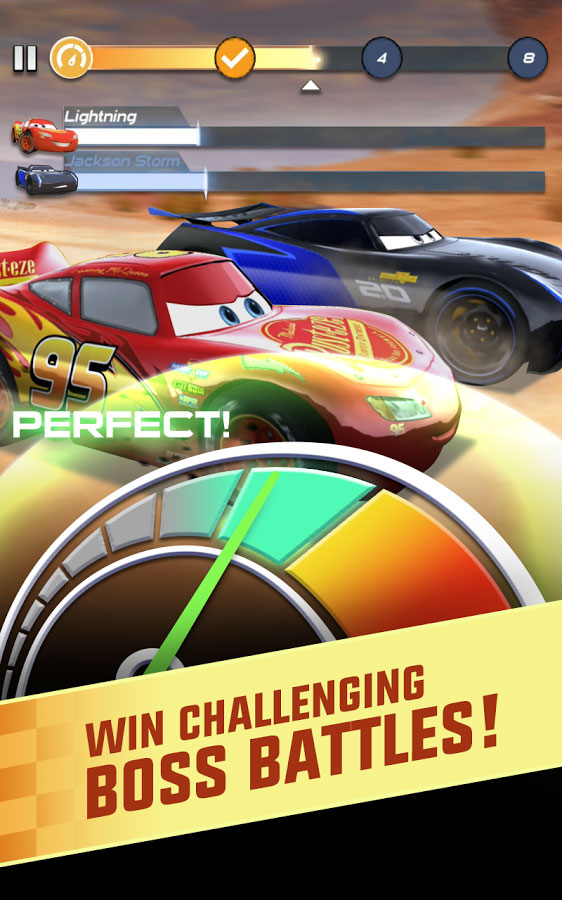 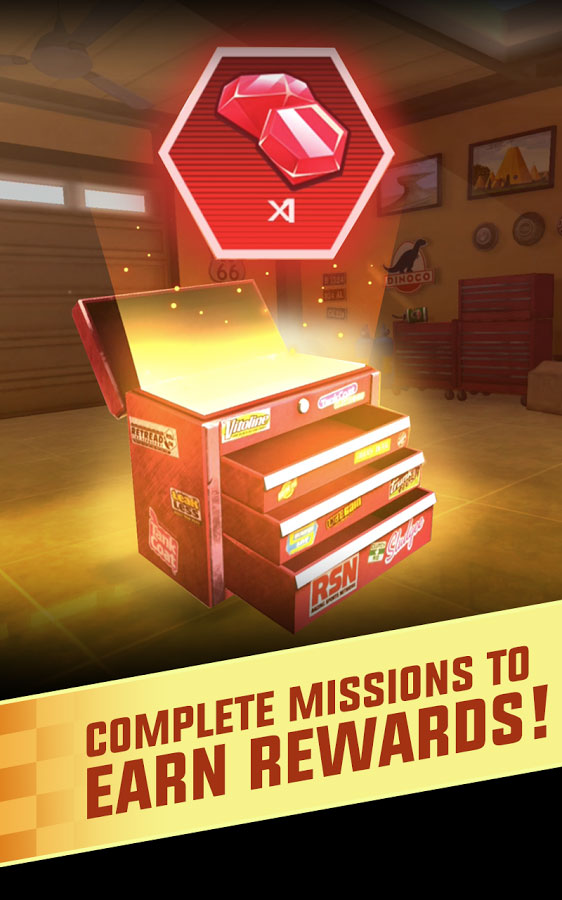 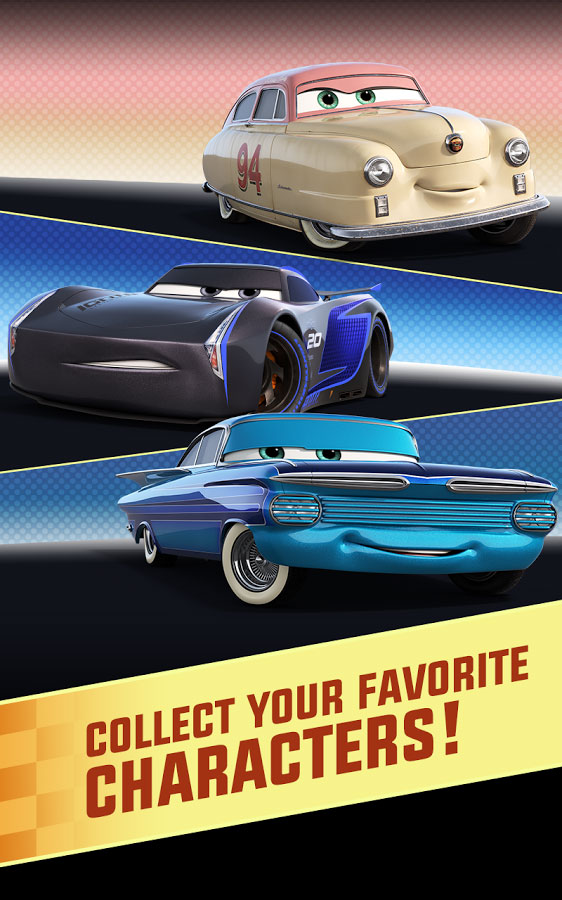