CarsBattle – Battle of the Cars is a popular and exciting game in the style of action and car games from Funcity Studio for Android , which has been downloaded more than 5 million times by Android users around the world and has received a good score of 4.4 out of 5.0.And now, at your request, dear ones, we have decided to provide you with the latest version of it, which was released on Google Play just a few minutes ago, at the same time as its release, and to make you happy again! If you are a fan of car racing action games, do not miss CarsBattle in any way, install it on your tablet or Android phone and witness the battle of nearly 100 different cars and escape from the zombies gas station! When driving games and fighting games are combined, the result is a battle of cars! There is a wide range of cars for you to ride that you can open one after the other by advancing the missions and earning the necessary points! You can even choose the tank as your car and bring other cars into the streets! If you like a gameMachine – Experience Android Action; CarsBattle catches your eye.

Game CarsBattle to us today in Usroid with mode version for download have offered so that in the original version you have to try to collect money and privilege, but copy mode, your money is unlimited and need to try to raise money is not! General features of the game include the inclusion of a wide range of machines to unlock; Car and battle in a variety of places and environments; Availability of a wide range of fun and interesting weapons; Good design and generally acceptable gameplay mentioned! You can first view images and trailers of the gameplay and then download it with one click from the site’s high-speed servers if you wish.

* Reduce the price of some cars. 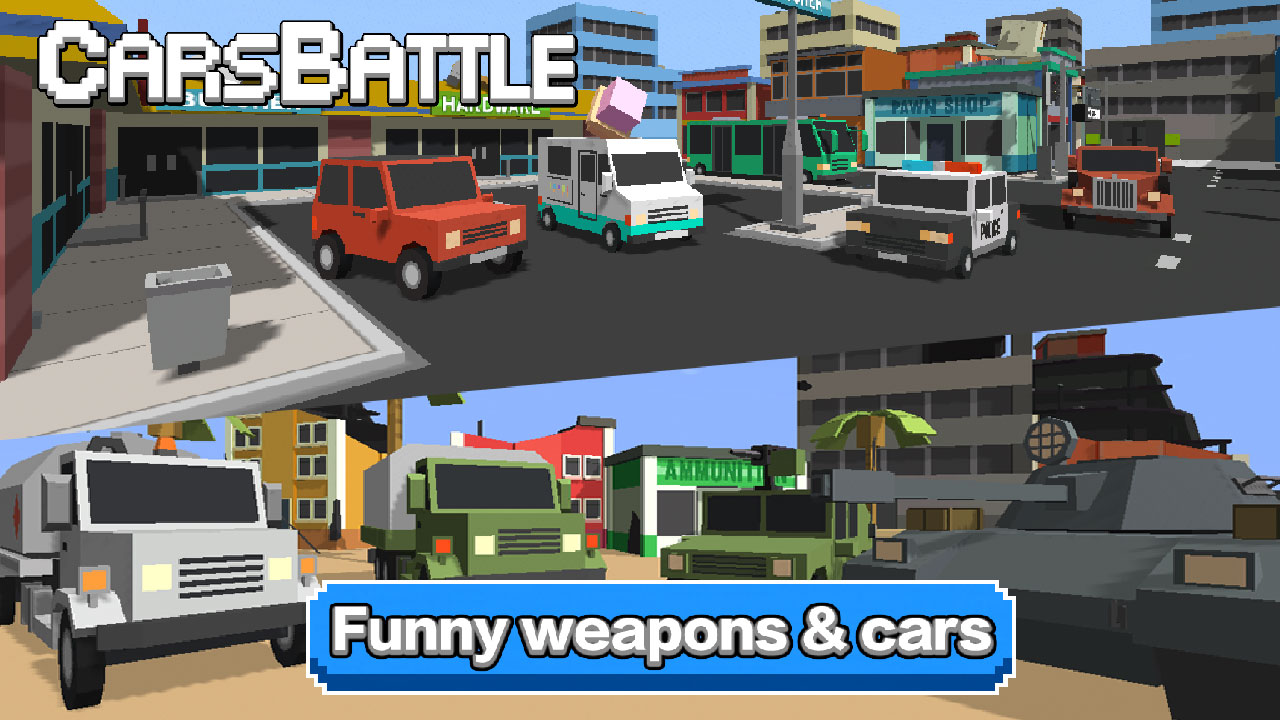 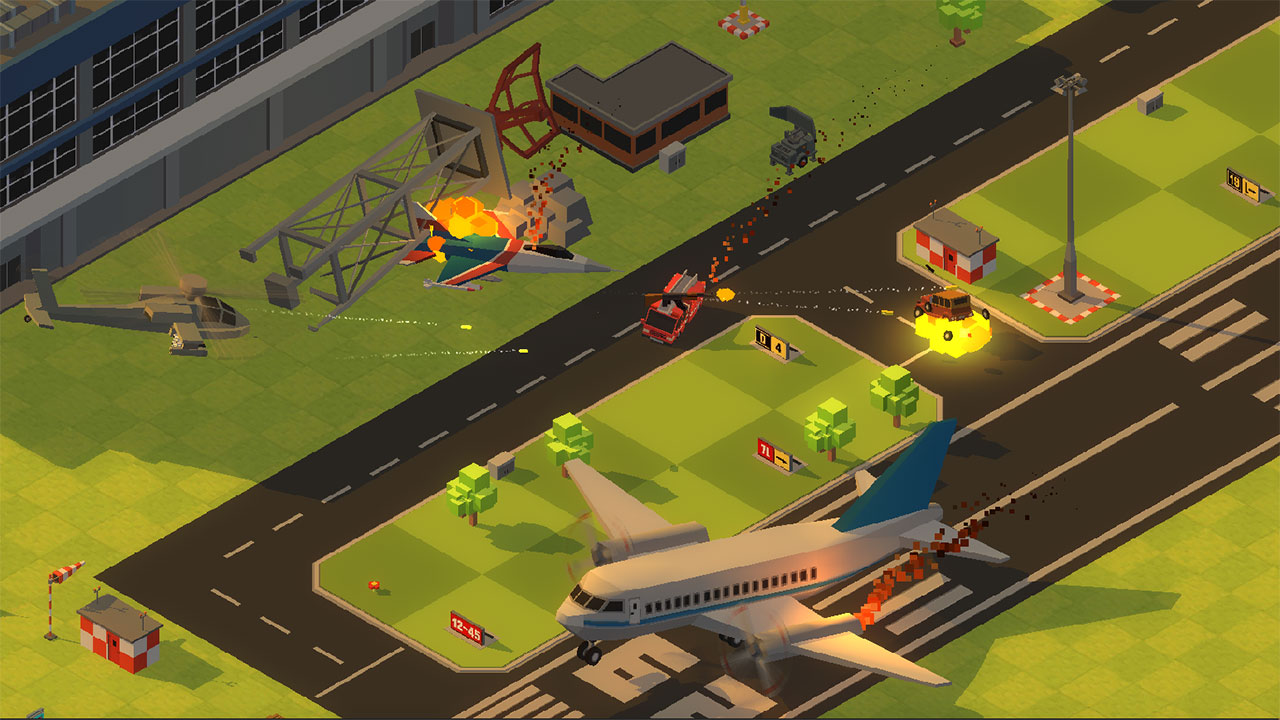 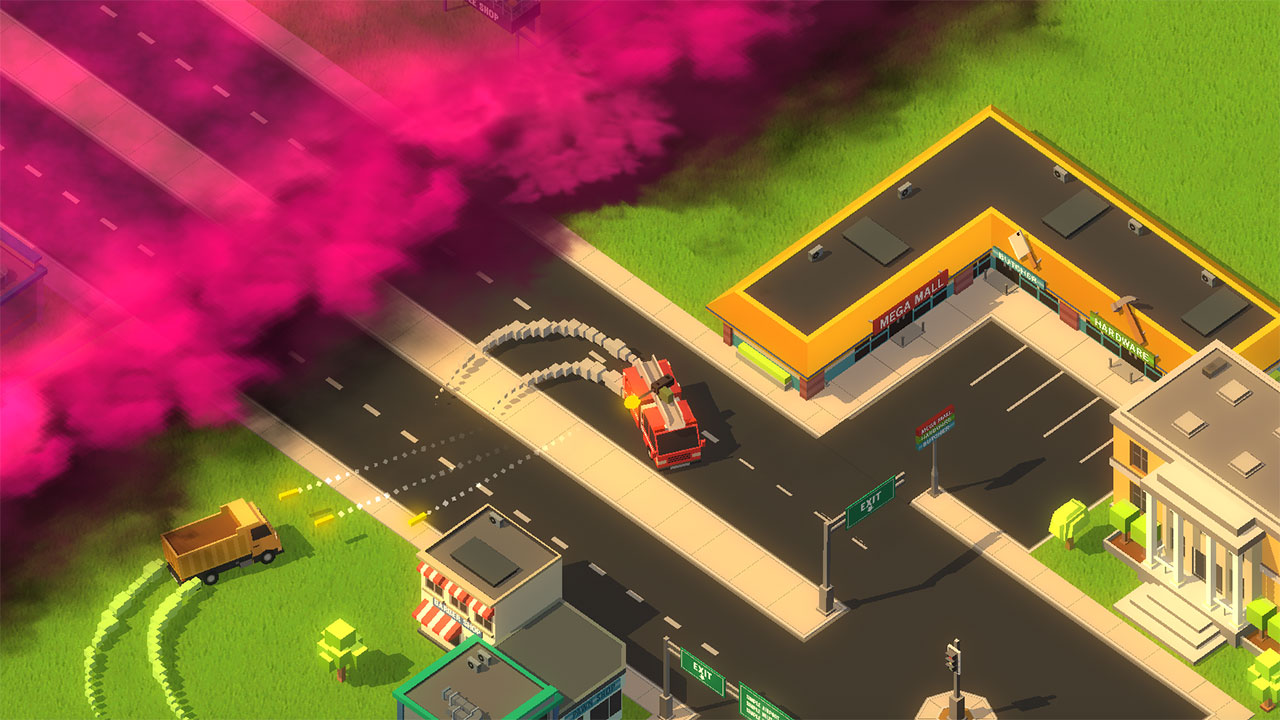 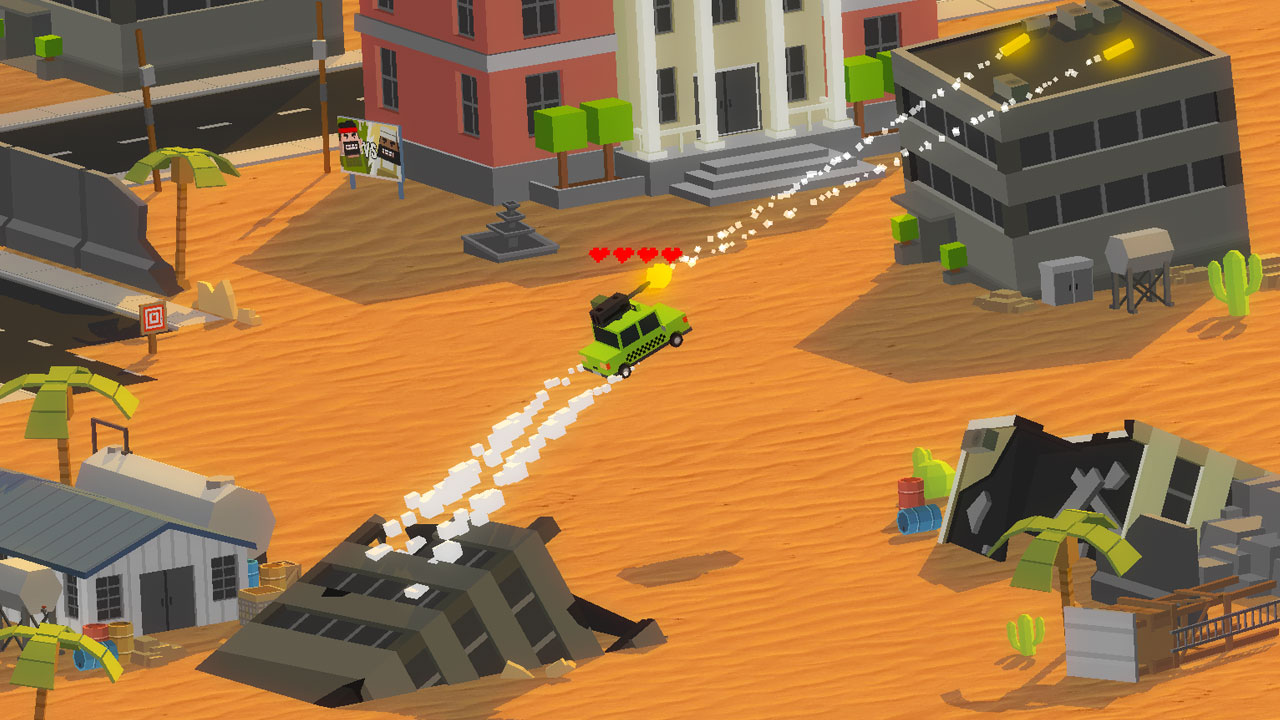