Cartoon City 2 – Cartoon City 2 is the second part of the Cartoon City game seriesIt is a product of the Russian studio foranj, which was created and designed to become a franchise after the first part was met with a lot of attention and interest from the audience. At your request, Usroid, at the same time with the release of the new version of the second part on Google Play, it has been prepared along with a modded version and has been prepared for you dear ones. While the title of the first part was Farm to Village and you had to turn a small farm into a village, now in the second part you will have more work and bigger responsibilities. Cartoon City 2 game with the full title Cartoon City 2: Farm to Town.Build your home, house has been released and as this title shows, this time not a small village, but you are going to turn your farm into a city And actually build a city. The whole game of Cartoon City 2 has not changed much compared to the first part, and in this regard, it must be said that if you have played the first part, you can establish a sufficient connection with Cartoon City 2 very soon. The style and context of the game is like many other farm style games and you have to put a lot of your focus on planting and farming on your farm. But this is not the only part of the game, and as mentioned before, you are going to build a big city in Cartoon City 2 and manage different parts of it.

In Cartoon City 2Like a professional strategy and management game, you have a task to build a city and develop its various parts. For this reason, the creator of the game has described this game not as a title in the farm style, but as an urban planning game, and it seems that a lot of effort has been made in this game. The city you are building needs different things and you have a duty to establish them in the city. For example, you can build a large zoo and have a lot of customers, or you can make money by building restaurants this way. There are other ways to make money in Cartoon City 2, such as planting and harvesting crops and selling them to others. You can also set up a service center to receive and send orders and postal goods to people or take your products to different parts of the city through this system. In Cartoon City 2, your hands are free to personalize and customize the various sections, and you can manage and develop your city as you like. Cartoon City 2, although it has childish characters and designs, does not mean that this game is designed exclusively for children. This game can entertain anyone who enjoys management, farming and leisure games. If you are one of these players, get started now and get the latest version of Cartoon City 2 along with a modded version ofDownload Usroid . The game has so far managed to reach a score of 4.2 out of 5.0 out of more than 5 million downloads on Google Play . 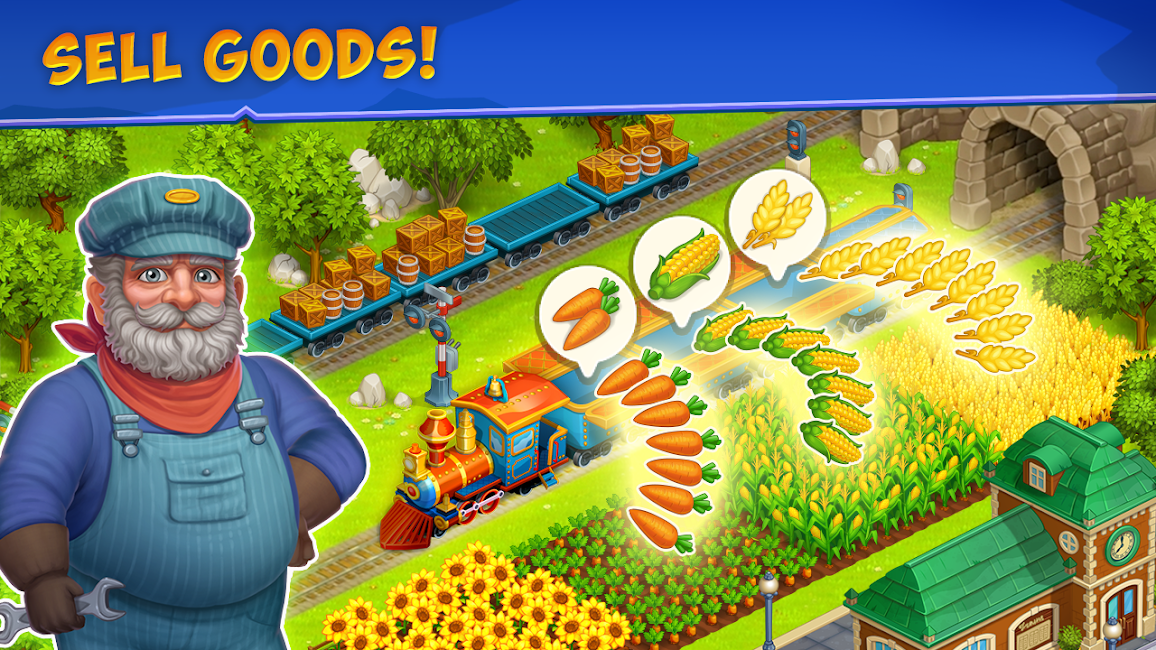 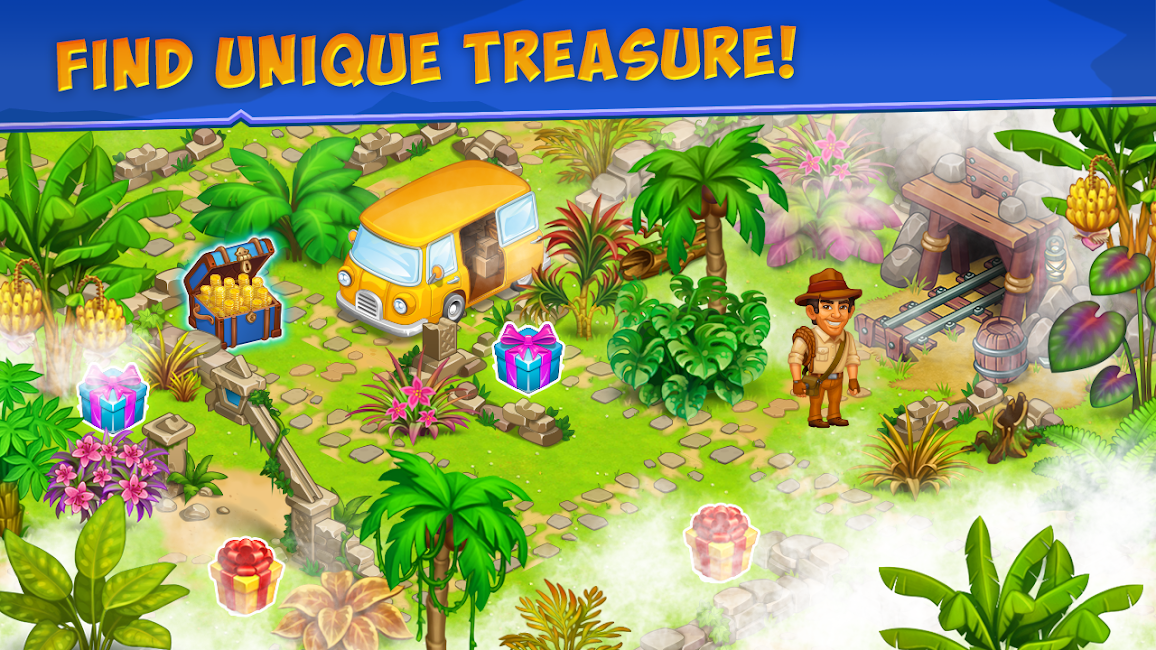 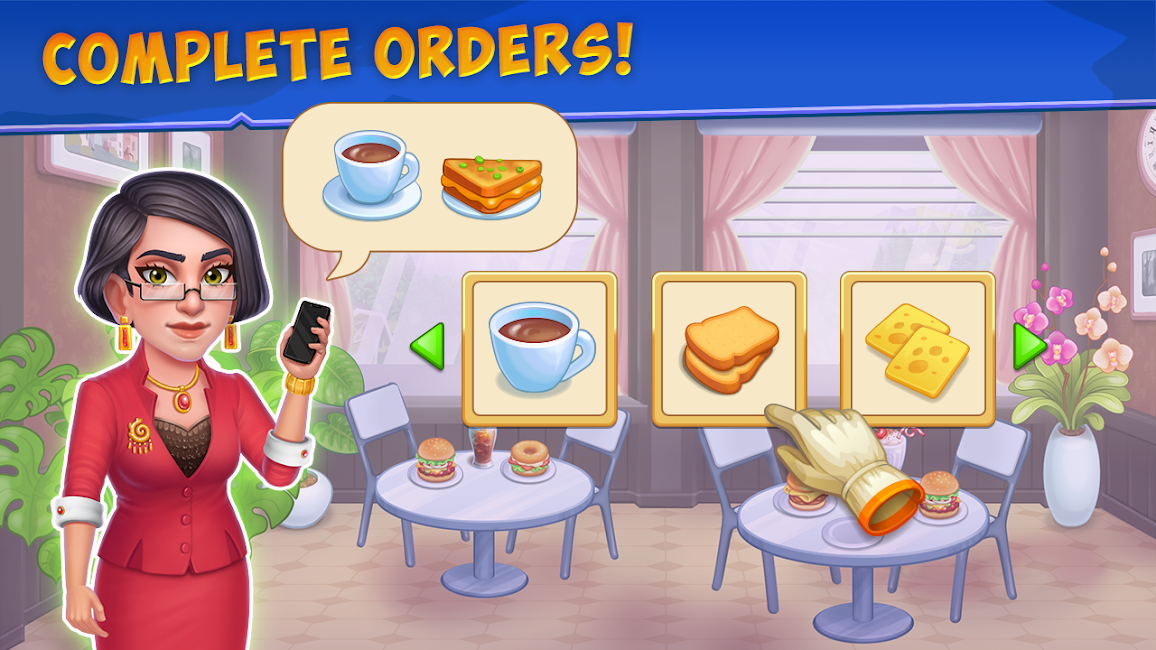