Cartoon City: farm to village in Persian ” Cartoon City – From Farm to Village ” A popular and entertaining game in the style of urban gamesIt is from foranj studio for Android, which has been released for free on Google Play, and its latest update along with the mod has been released for download and is in front of you! By installing Cartoon City: farm to village on your tablet or Android phone, you can prepare yourself to build a dreamy and lovely city! As a player, build your own cartoon city and build houses, streets, sidewalks, flower gardens and decorative buildings in it, after which you will be able to plant wheat and grains on your own farm village farms and raise chickens and roosters! It’s up to you to decide the fate of the cartoon city; If you manage your city well, you will be able to turn it into a metropolis! Make the well-being of the people of the city your top priority and create playgrounds, restaurants, coffee shops, villas and entertainment facilities for them to be happy! As a cartoon city leader, do different things and nail yourself to the phone for hours and days in a colorful world! If you are interested in urban games, don’t miss Cartoon City: farm to village!

Game Cartoon City: farm to village to this day about a million times by Android users around the world from the Google Play store and has received good rating of 4.4 from 5.0 to win! You will be able to see the images and video of the gameplay first, and finally, if you want, download it with one click from the fast Usroid servers ! Finally, both the original version and the game mode have been tested by us and run without any problems. 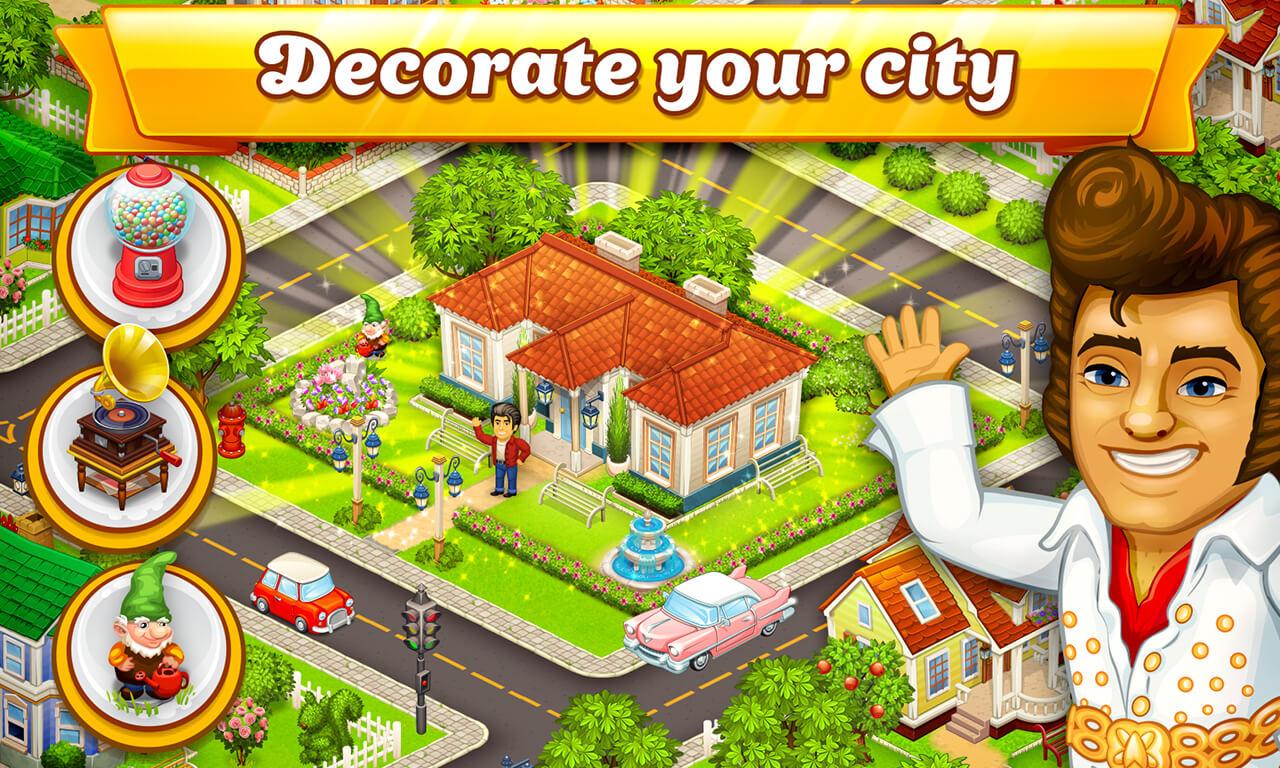 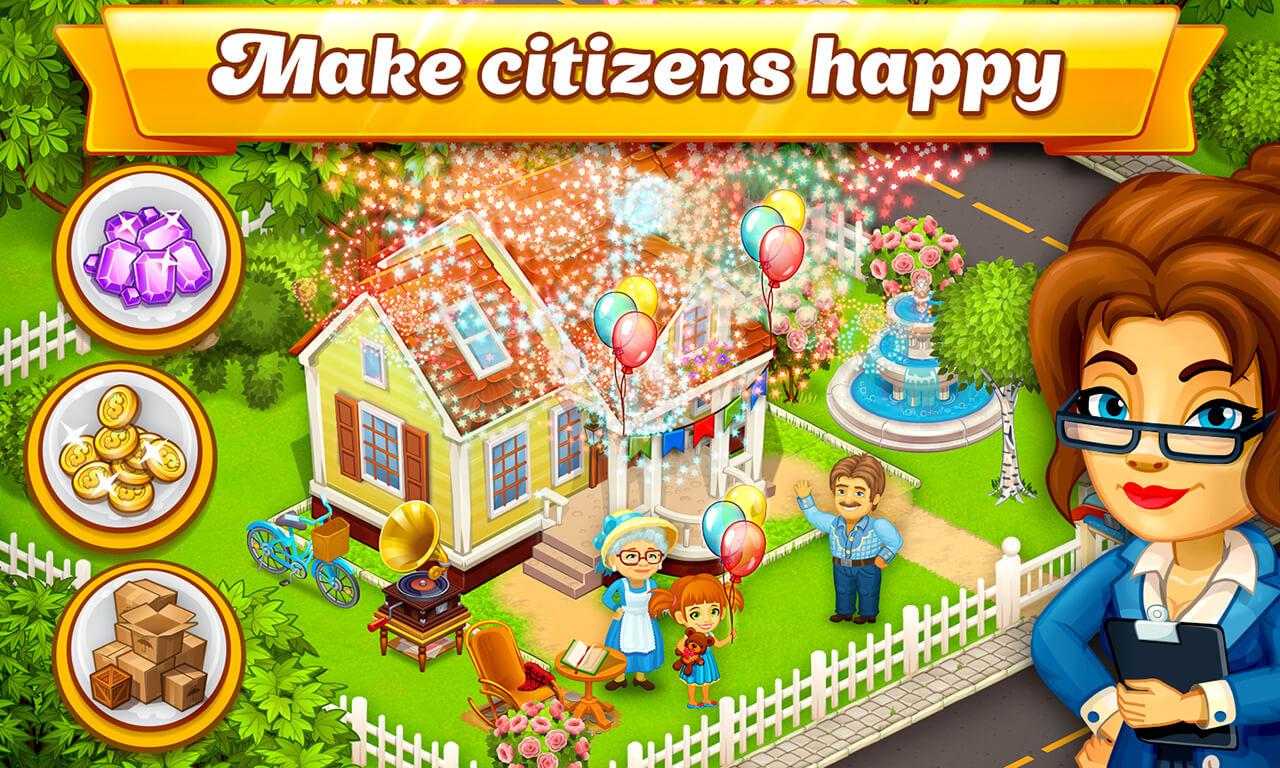 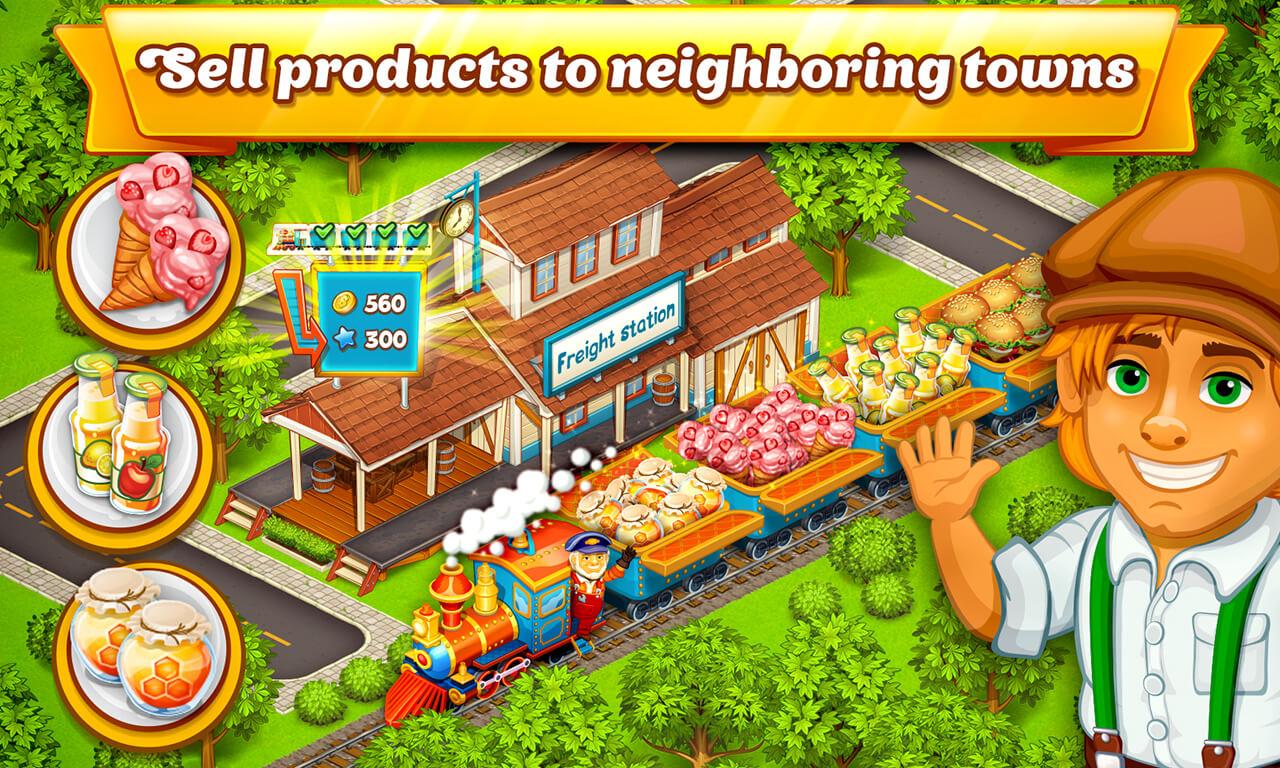 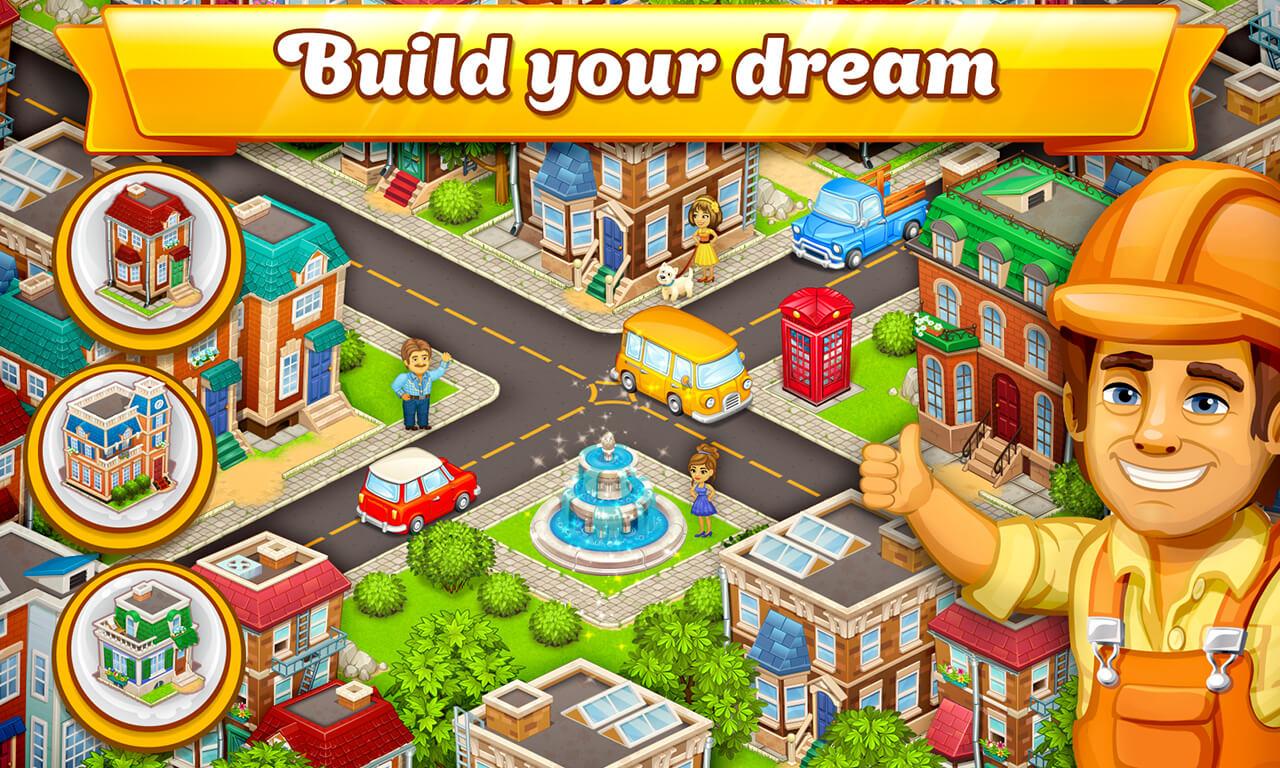 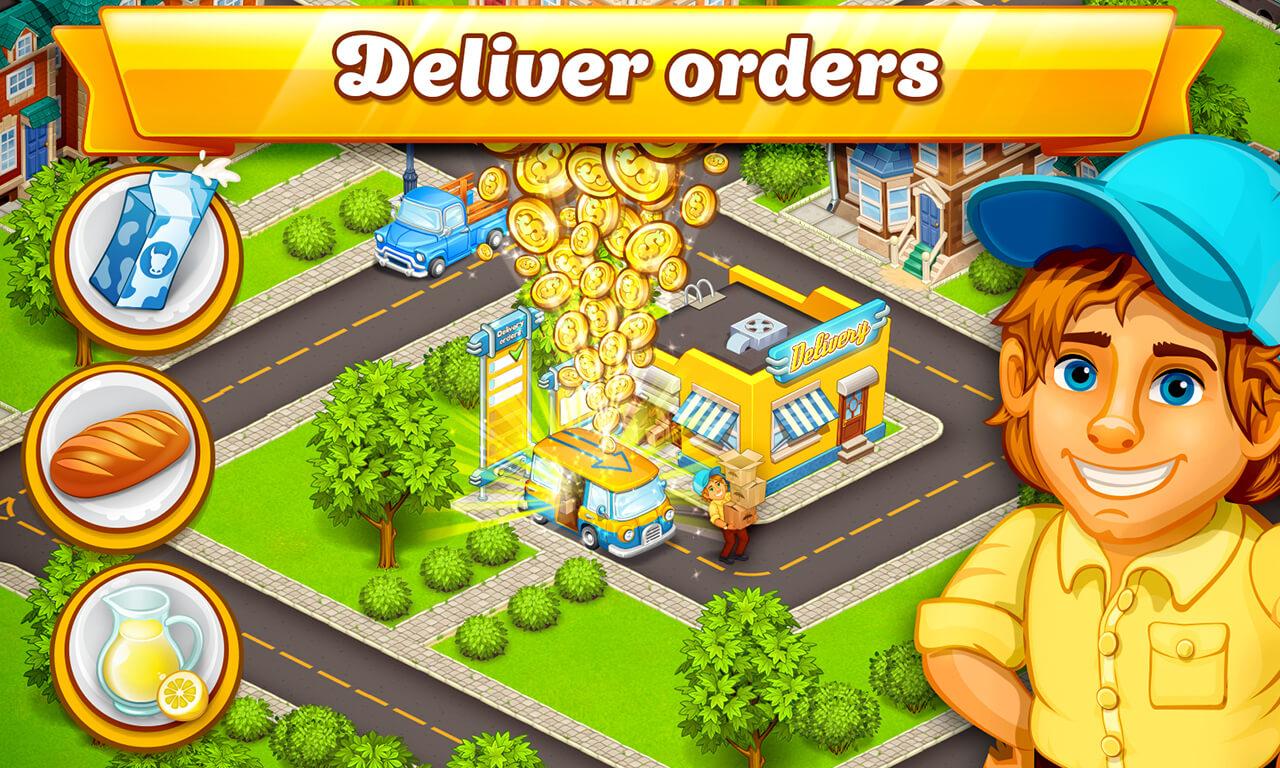