Castaway Fortnight: Rules of SurvivalA wonderful game in the style of survival and role-playing games from the Russian studio PlayFlock for Android. Unlike most similar games that do not have a specific story, this game has an interesting and exciting storyline. Castaway Fortnight: Rules of Survival provides a new world and a different land for the player. A world where there will be many challenges. Castaway Fortnight: Rules of Survival has an interesting story, the game takes place in 2203 AD; When the earth is no longer a place to live and humans are living in space and other planets. You, as one of these humans who own a spaceship, are suddenly attacked by a few aliens, and after the spaceship is damaged, you fall to an unknown planet. As the name implies, this strange and different planet is now the only place you can live. Because everything you lost in this attack and you will have no choice but to survive in this remote place! Now you have to enter the adventure in the role of the main character of the game and overcome your fear. The land in front of you is completely unknown and full of deadly and dangerous mysteries. Many enemies are lurking on this planet to destroy you. Your task is to build a base and try to survive. You need to rely on your strategic and managerial skills to manage your base and help it expand. The game has many sections for surfing; Travel to these untouched places and discover hidden resources and items to help your development process! Can you survive in this scary and undiscovered world? Can you use the unknowns of this planet to your advantage? It is better to prepare yourself to be ready to face various threats in this difficult path. The style of management game and gameplay is in the role of role-playing (Role Playing). The game view is third person and you can control your surroundings like strategy games. Remember that the secret of success in this game is to focus on all parts, especially the defense part of the base!

Game Castaway Fortnight: Rules of Survival up to this moment, less than Hzaarn times by Android users around the world downloaded from Google Play, and as always, we’re introducing for the first time in it! You are able to see images of gameplay and in the end if you want to download it with one click from high-speed servers Usroid you. 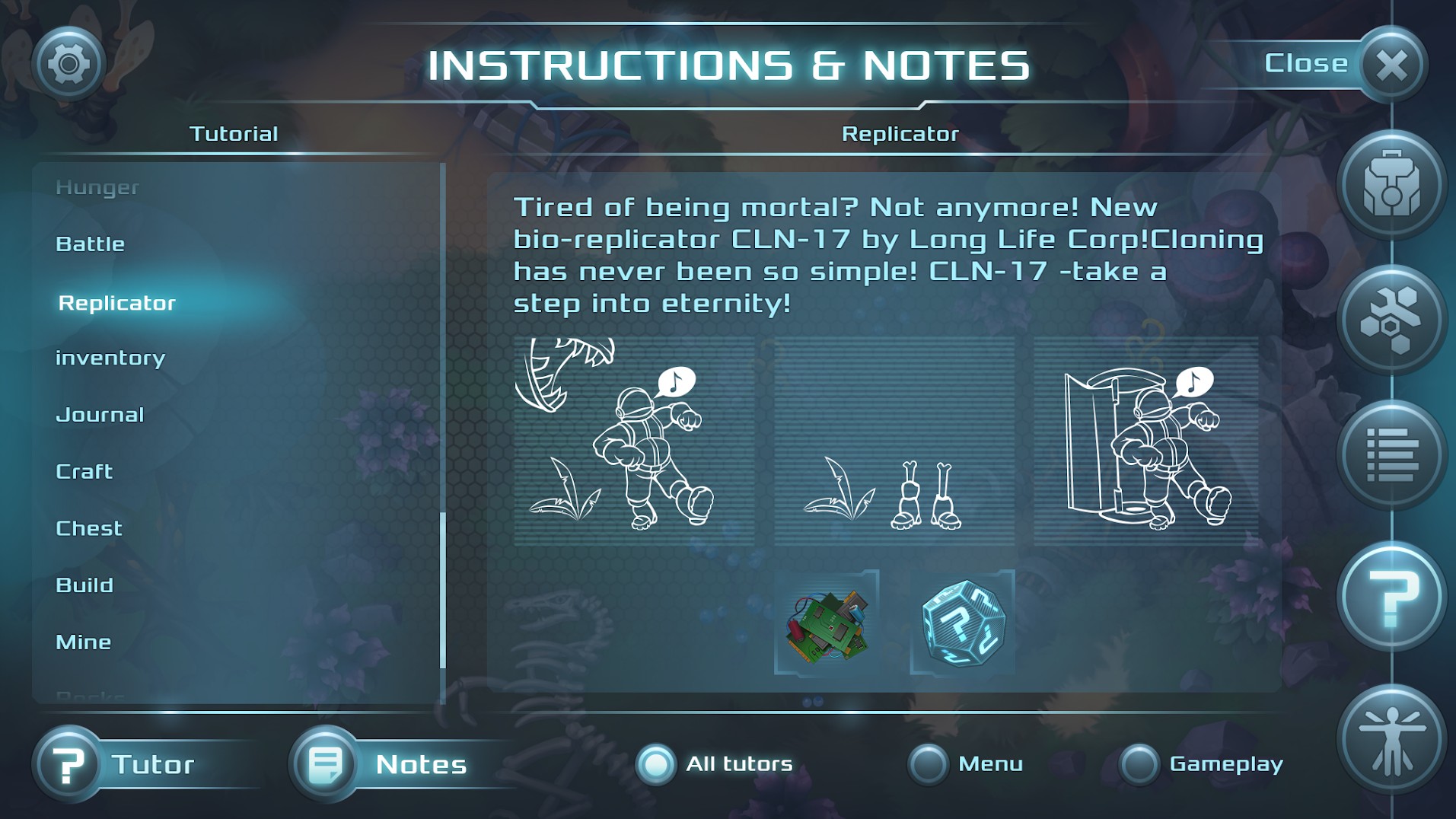 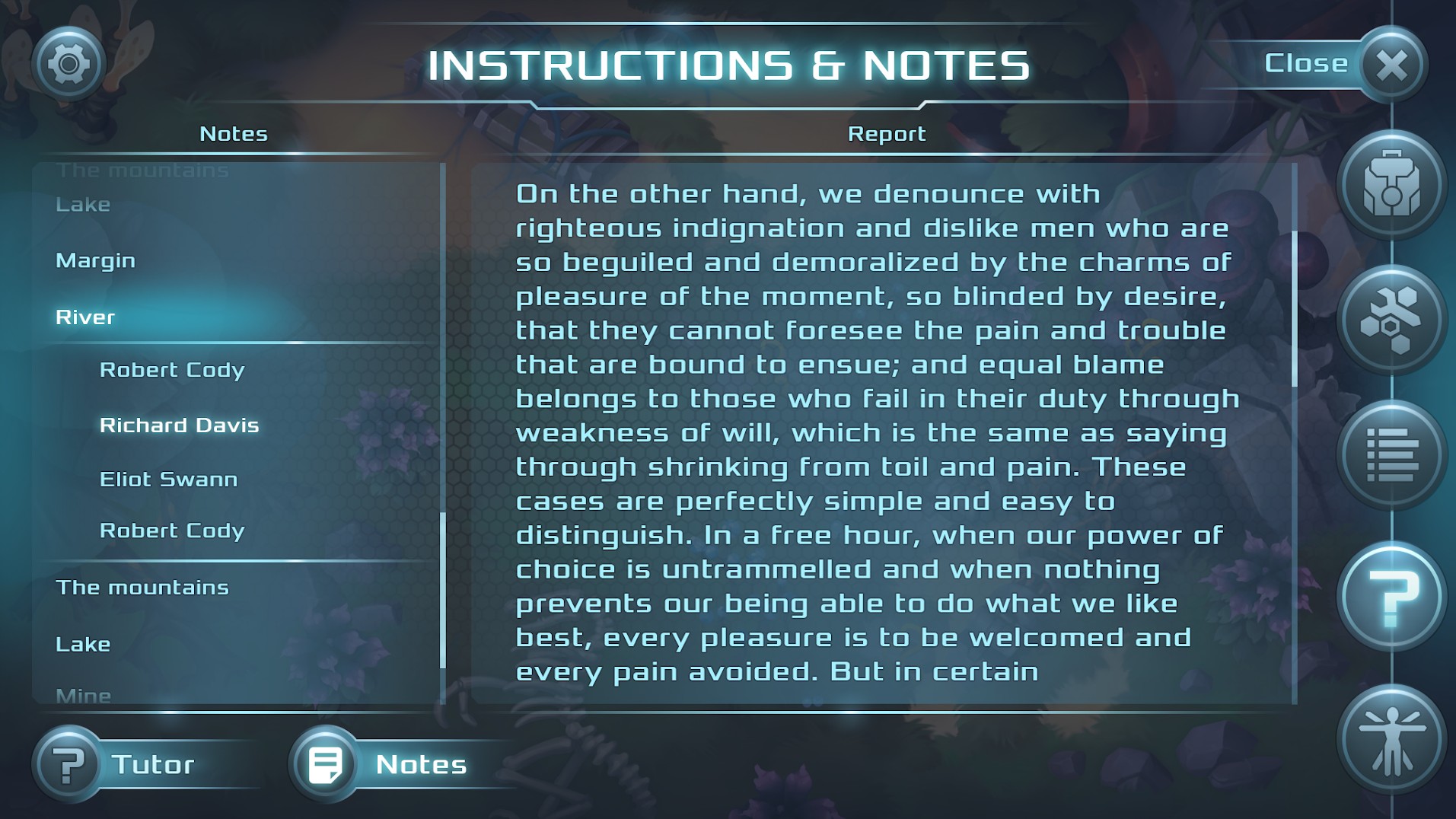 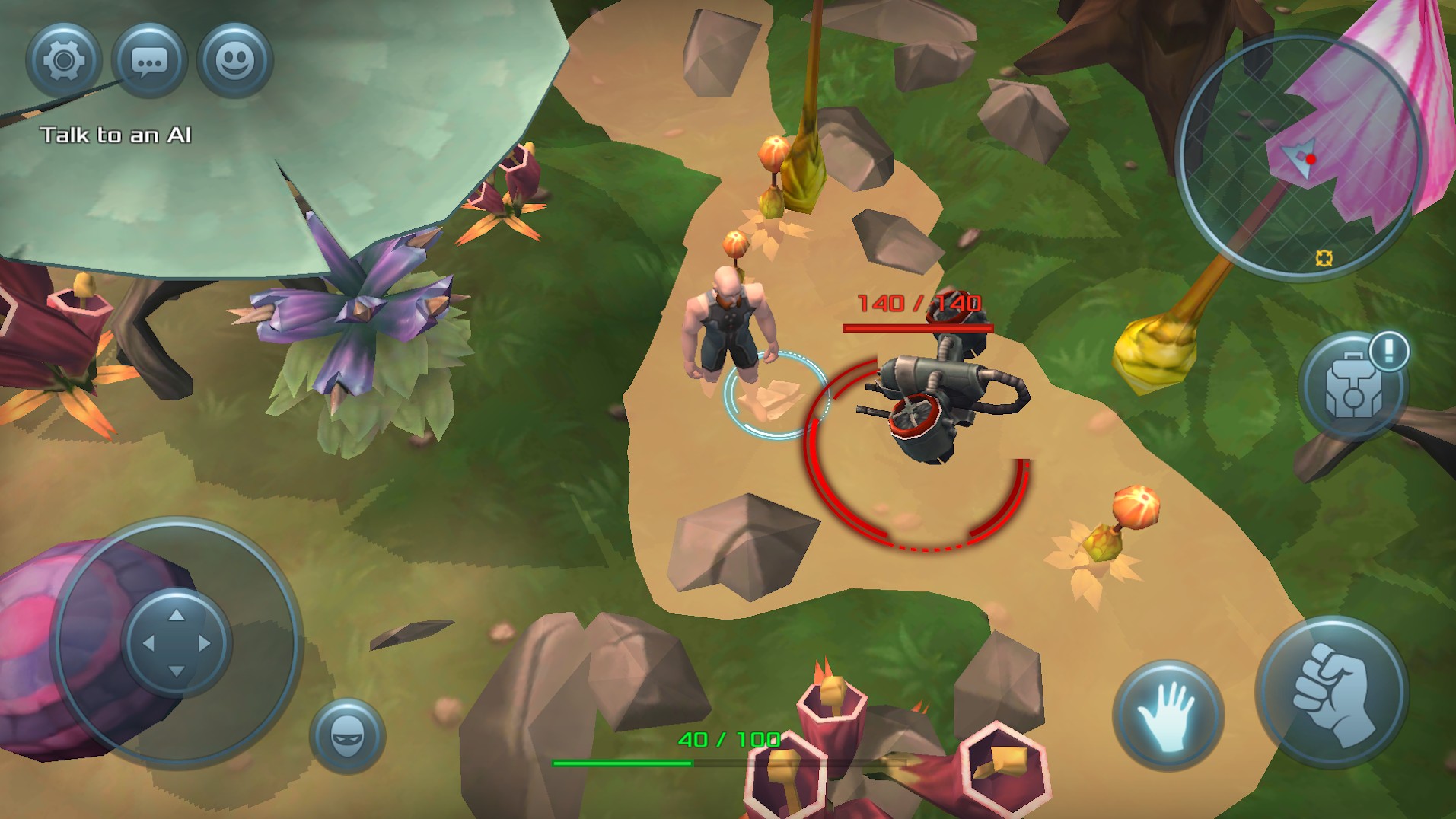