Casting Away – A remote but simple and attractive game made by the Korean studio Nexelon inc. Developer of similar games such as Fishing Life , Monster Fishing 2021 , Fishing Season: River To Ocean , Poly Star: Prince story and A 2048 Fishing , which has been released as a free game on Google Play. Usroid has once again, as the first Iranian website on the web, introduced and released another game from this studio and provided it to you for free along with a mod version. Based on the developer’s previous game titles, it can be seen that Nexelon Studio has a special interest in making fishing-themed games. It seems that since there are no very strong and special games in this field, this game company has decided to turn this field of mobile game style into its own exclusive style to become the largest and most famous game studio. Become in the style of fishing games. It is clear that Nexelon is trying to capture the nature of the fishing game genre by offering a variety of games with this theme. Casting Away is one of these games, which of course has a relatively different story and content, but still the main element in this game is fishing! In the following, we will give more details about the story and the whole of this game, so stay tuned to Usroid.

Casting Away tells the story of a rich and successful man who is a movie star. He decides to go on vacation with his private jet, but when his jet crashes due to a severe storm, he finds his way to an unknown island that has no other island or land for hundreds and maybe thousands of kilometers around it. . Now this man is stuck on an uninhabited island and no one knows about him. That’s why his only way is to try to survive on the island. Casting Away is based on the famous movie Cast Away starring Tom Hanks, which was released in 2000, and tells a similar story. During Casting Away, you must try to earn a living by fishing. It is true that you are apparently the only human on this island, but there are other animals that have set foot on this island, and it is not clear how and where they got to this area. You can collect them in an animal farm and manage them to have a small farm for yourself. This island belongs to you and you can customize it. The nature of the game, despite its stressful and exciting story, is quite relaxing and entertaining. As mentioned, Casting Away also has many features of the fishing debate. You can go to the sea with a wooden boat and catch all kinds of fish or raise more fish by building an aquarium! Casting Away game has interesting parts and a fun process. To experience this game, you can download the latest regular or modest version of the remote island and install it on your Android device through Usroid direct links. 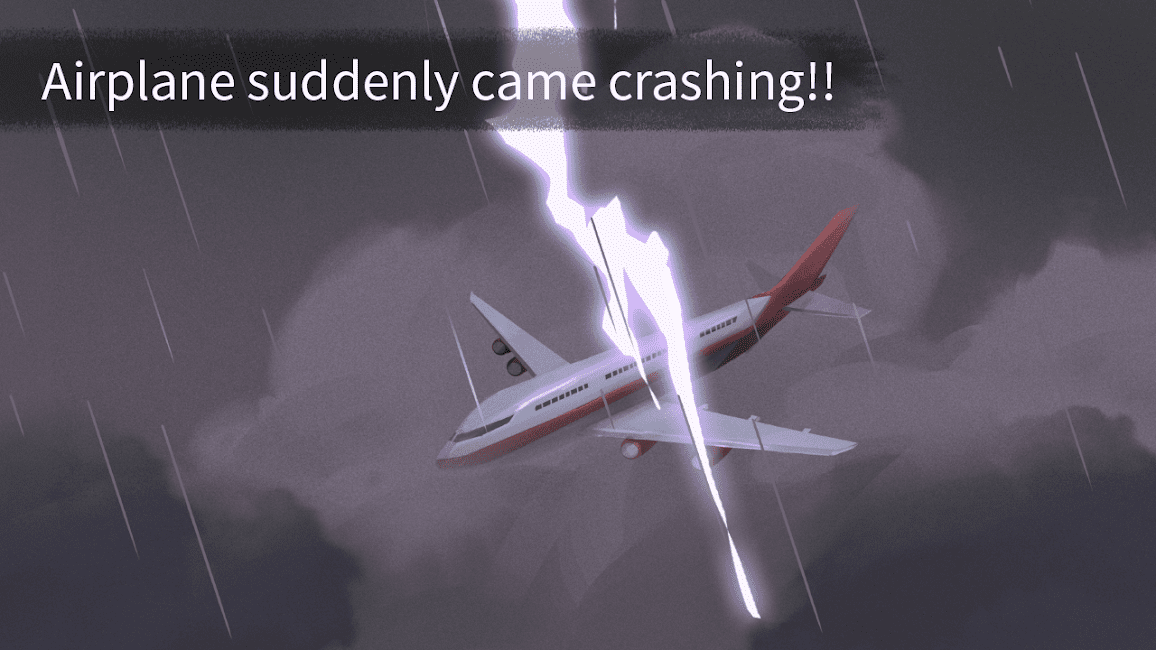 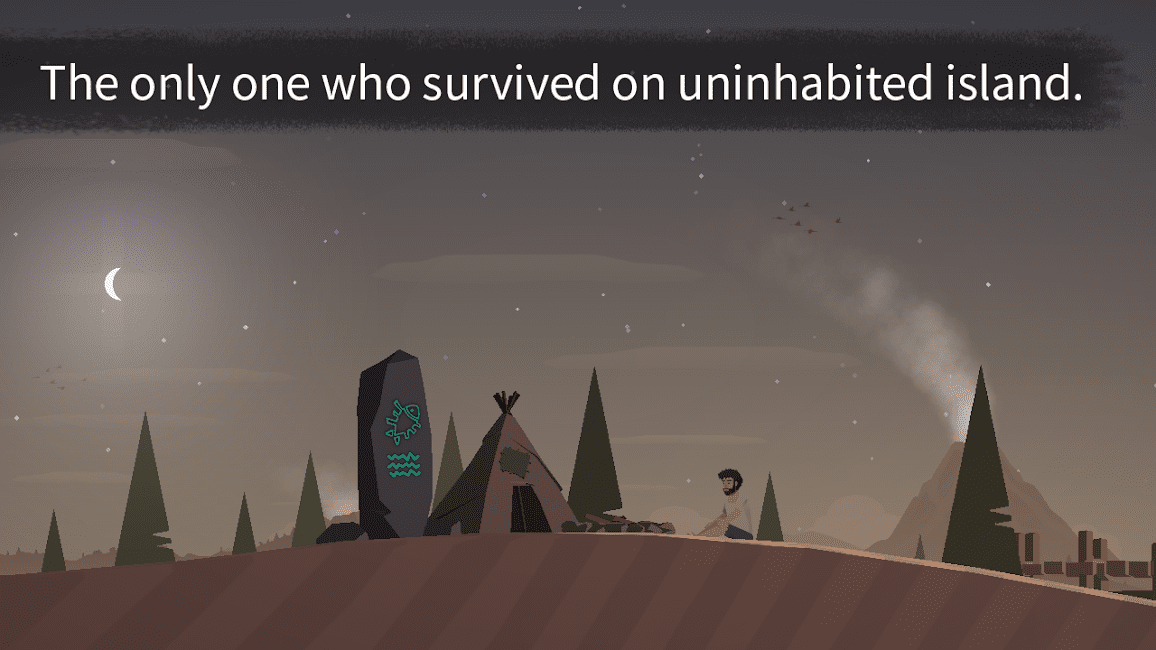 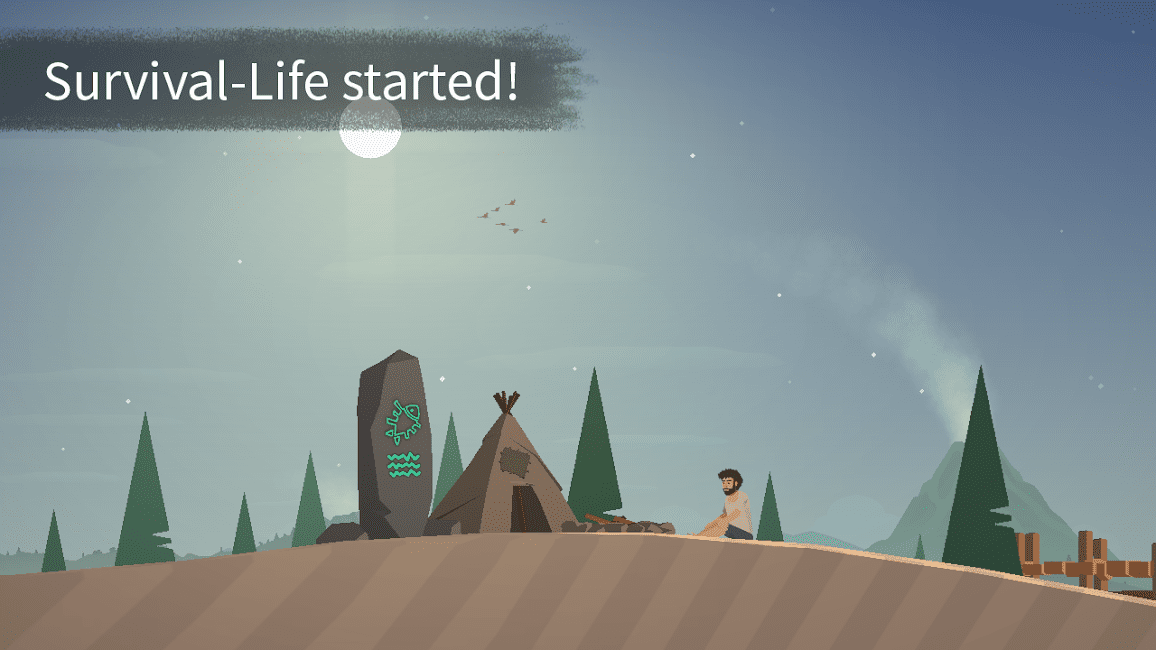 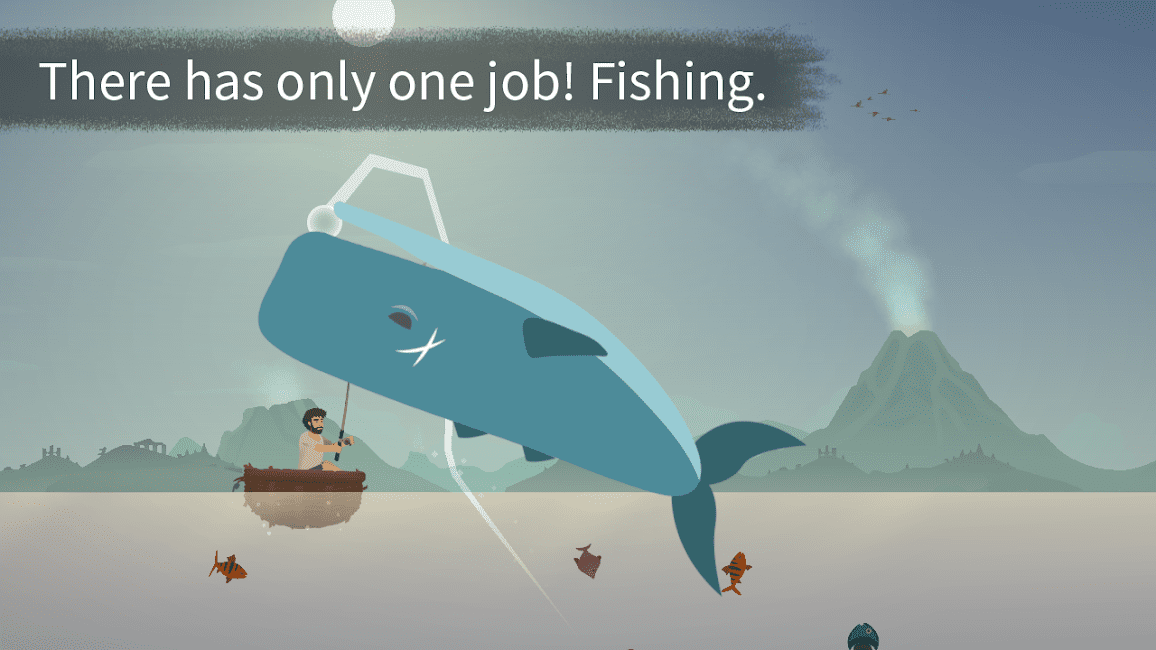 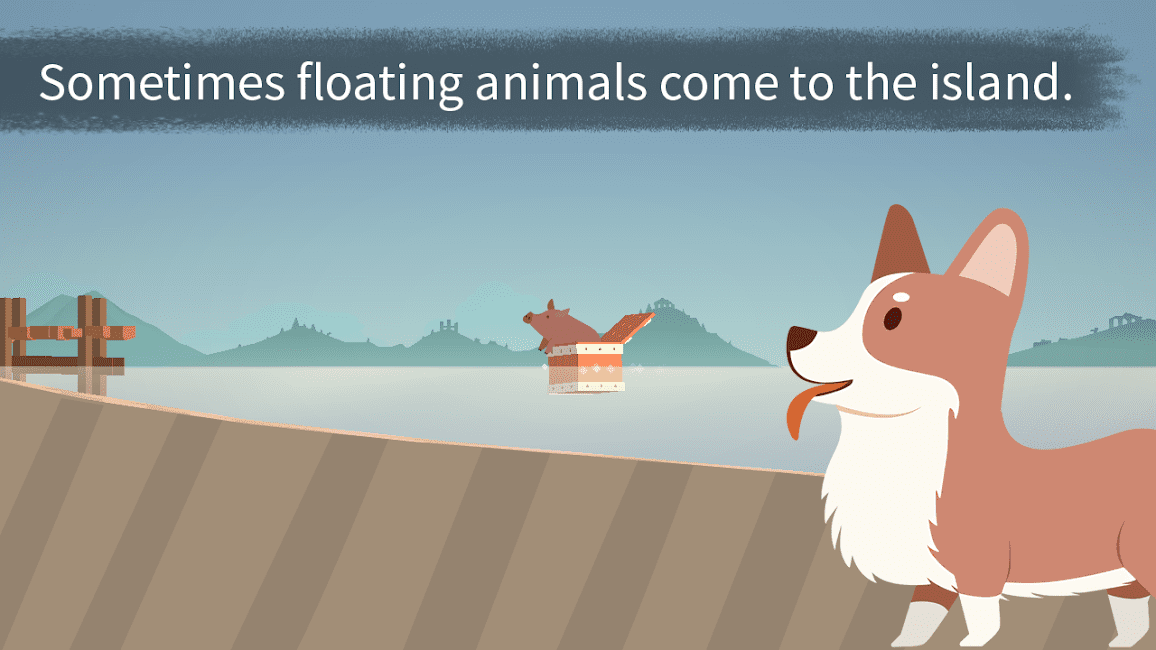 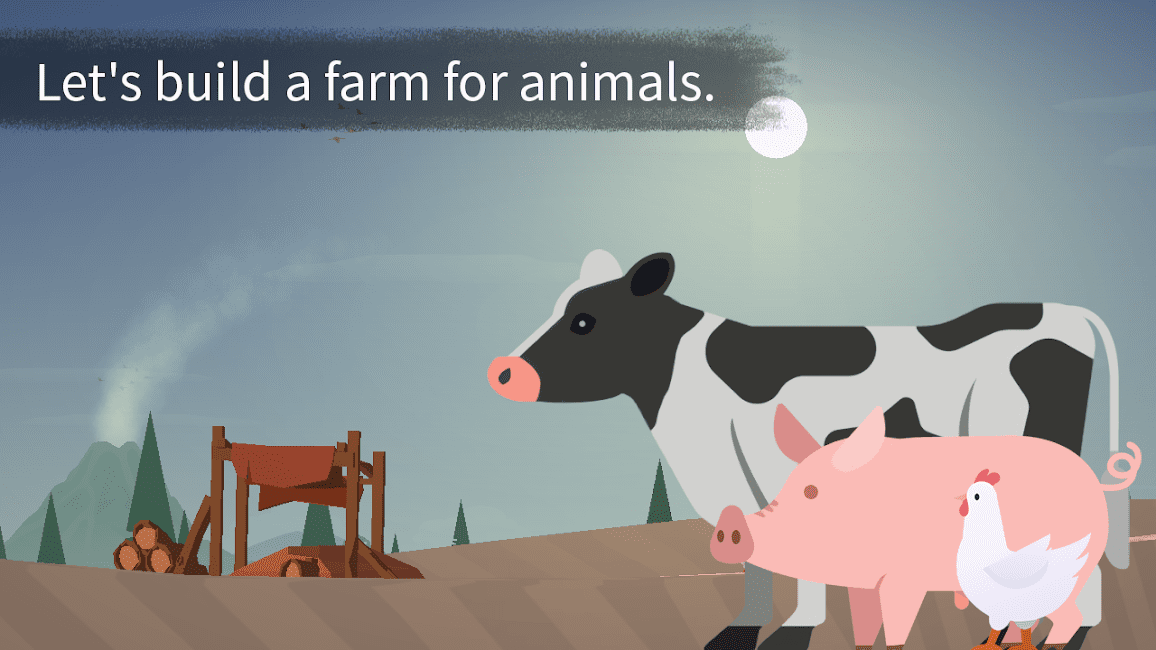 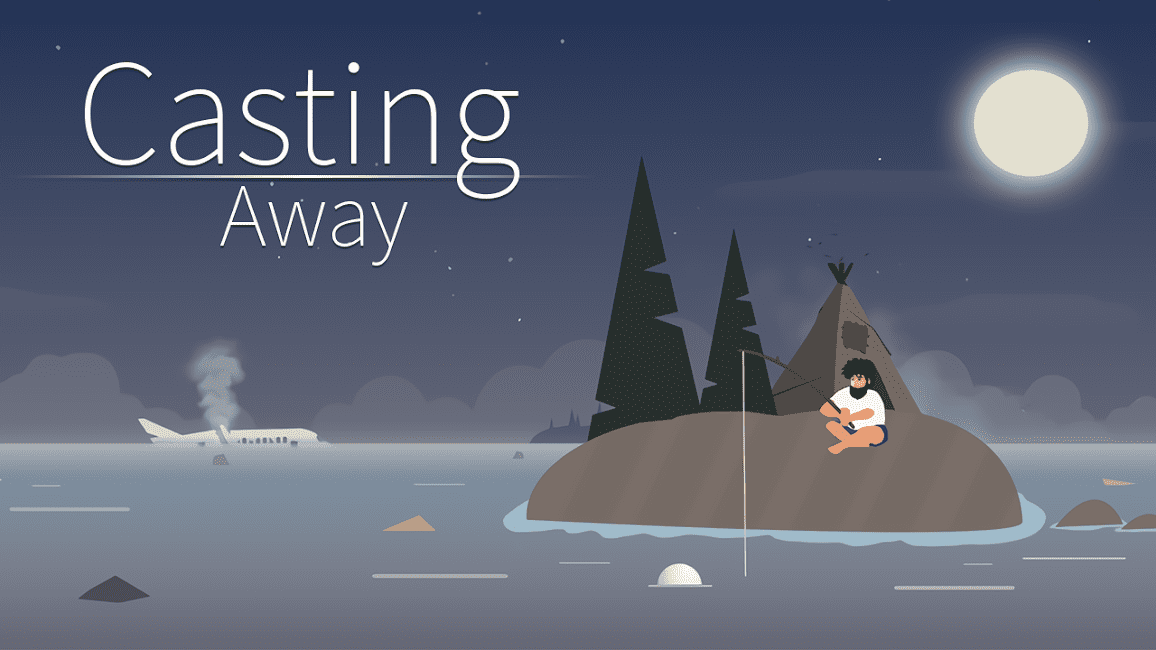 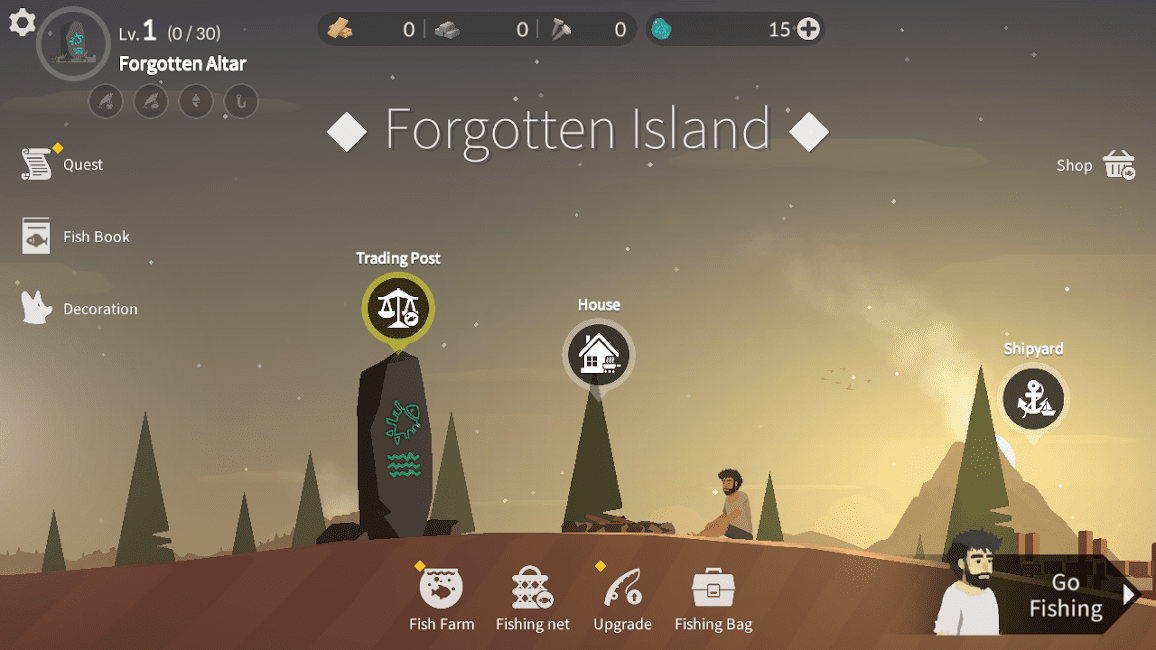