Castle Bluebeard is a hobby style game developed by Novel Idea Games for $ 1.29. Released for Android devices. This game is actually an adaptation and is based on the famous novel Bluebeard, written by Charles Perrault, and its gameplay depicts the various adventures of the novel in the form of a fun adventure. The structure of Castle Bluebeard is in stages and in the stages of the game, Hidden objects, puzzles and ideas have been used. When you start the game, you find out that “Clarice”, your sister, went to the palace of the man with the blue beard and married him. The man with the blue beard was a man who lived in a palace with a not-so-good history and had six other wives before Clarice, each of whom went missing anonymously, and unfortunately no one had warned him about. It seems that when Clarice entered the palace, she visited all the rooms, but after entering another room, she did not leave it and probably disappeared in that room.

بازی Castle BluebeardA combination of exotic items, mysterious background sounds, ناک scary environments, غیر unusual decor, various puzzles, hidden objects and all kinds of challenges that make this game a unique and fantastic experience. Converts. There are many objects in each stage, almost all of which are aligned with each other, and with their short stories, which are in the form of larger stories, they help a lot to find Clarice. To go through each stage and ascend to the next stage, you must be able to identify the clues and, by putting them together purposefully, get closer to finding Clarice step by step. The level of difficulty of the game, despite being challenging, is not something you can not cope with, and most of the time all you have to do is search in different stages, but it definitely requires a lot of patience because Details, puzzles, hidden objects, and the mechanisms of each stage will increase. Visually, the game’s graphic space is very beautiful and pleasant, and it has a cartoon art design and a wonderful combination of colors. In addition to these features, the soundtracks are very well done and perfectly fit the atmosphere of the game. Castle Bluebear was able toIt has an excellent score of 5.0 out of 5.0 and is one of the most popular games on the Android Market. For this reason, the Usroid teamintends to provide the final and purchased version of this game in a tested form and completely free of charge to you dear ones. At the end of this article, you can download this game from our servers and enjoy it! 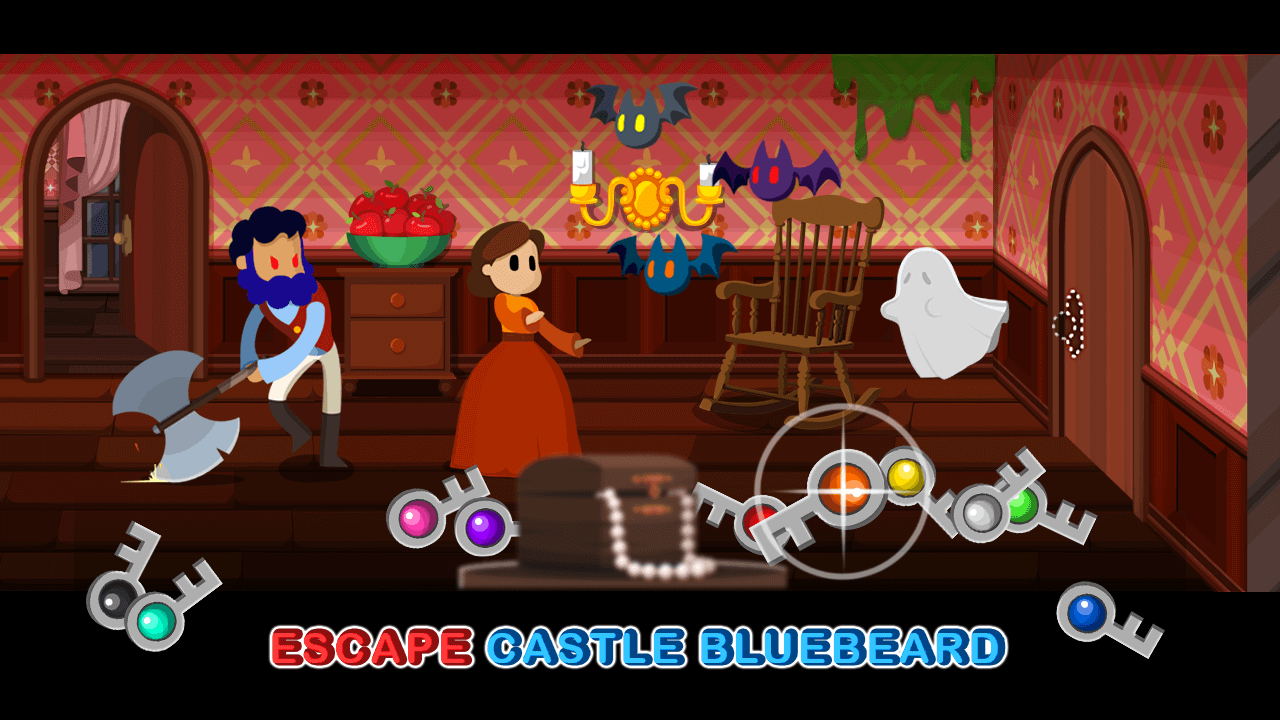 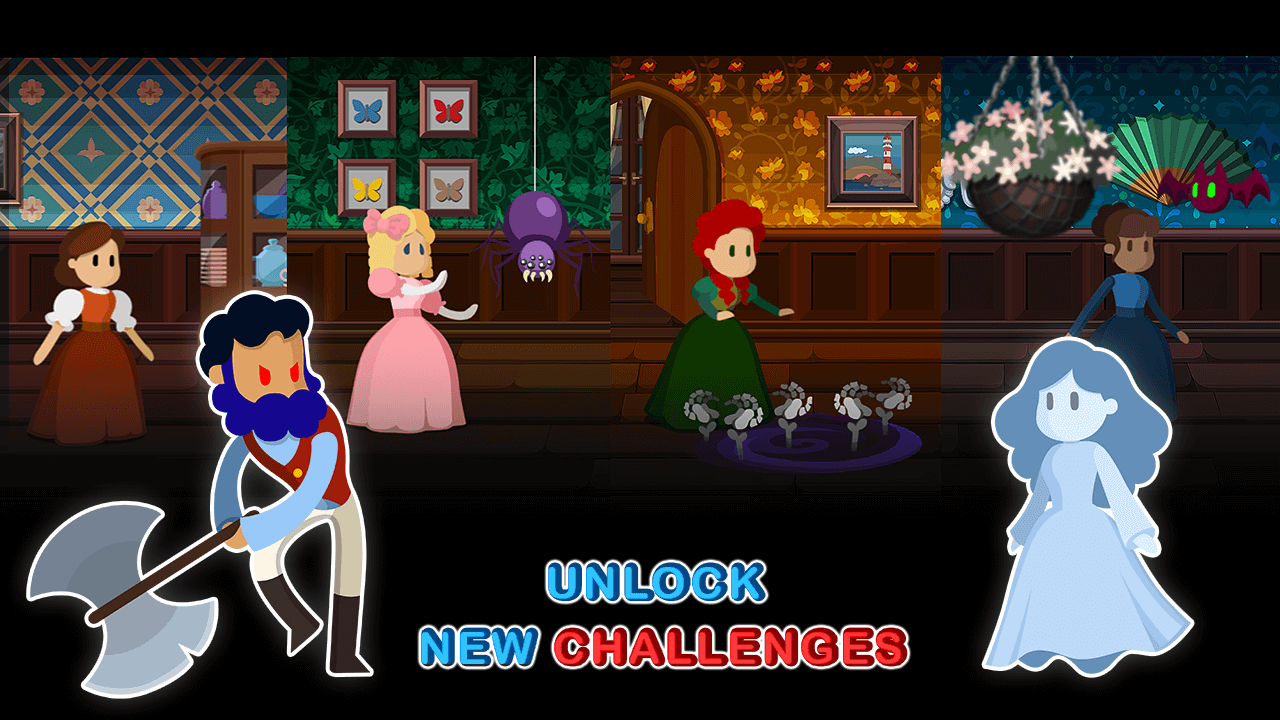 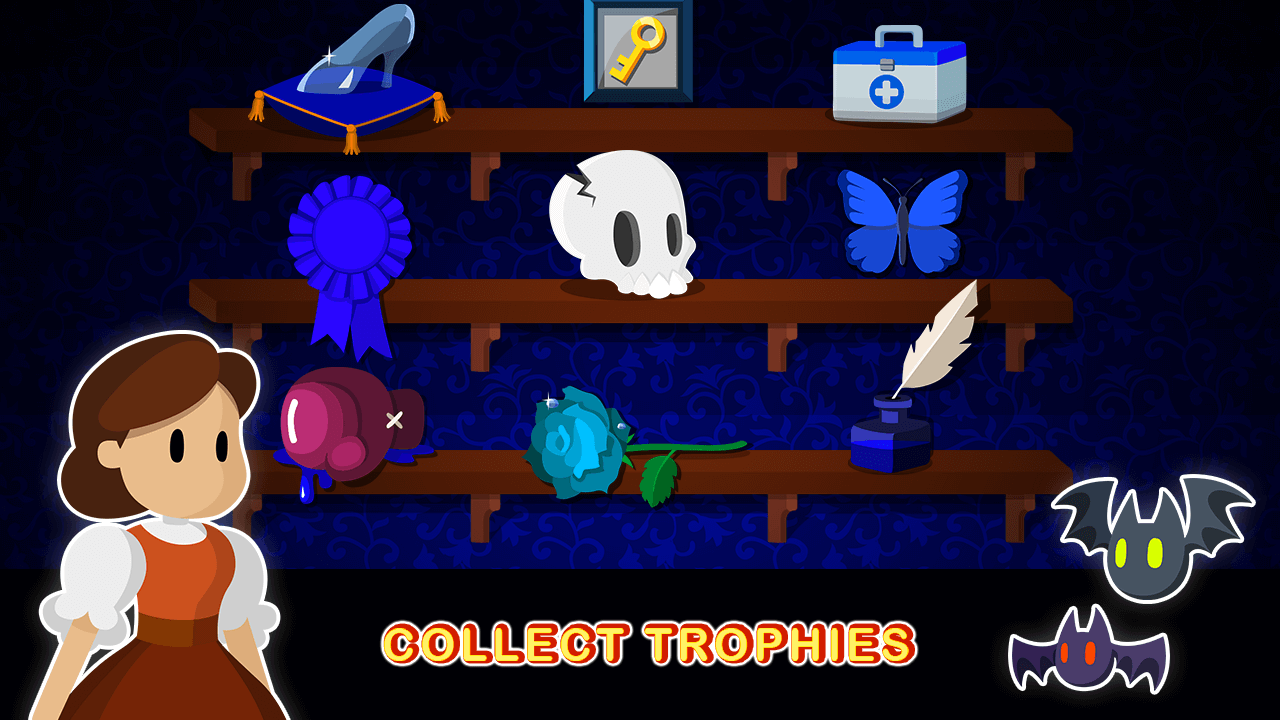 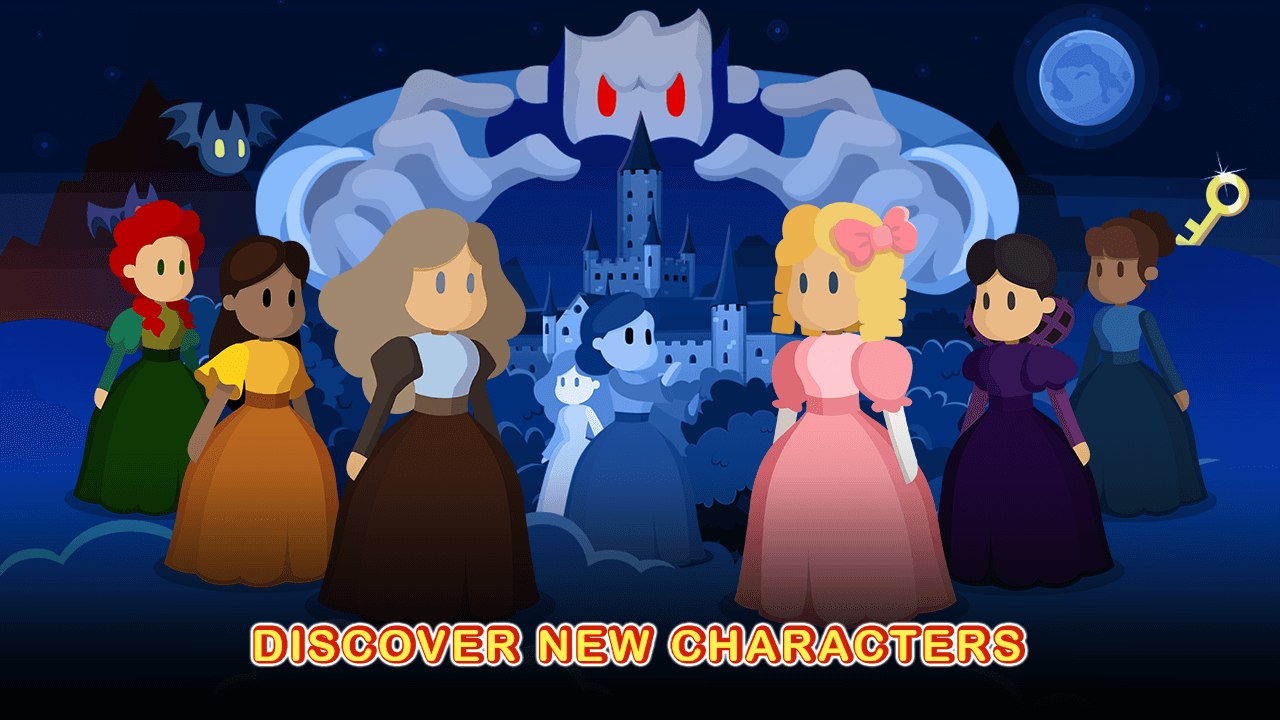 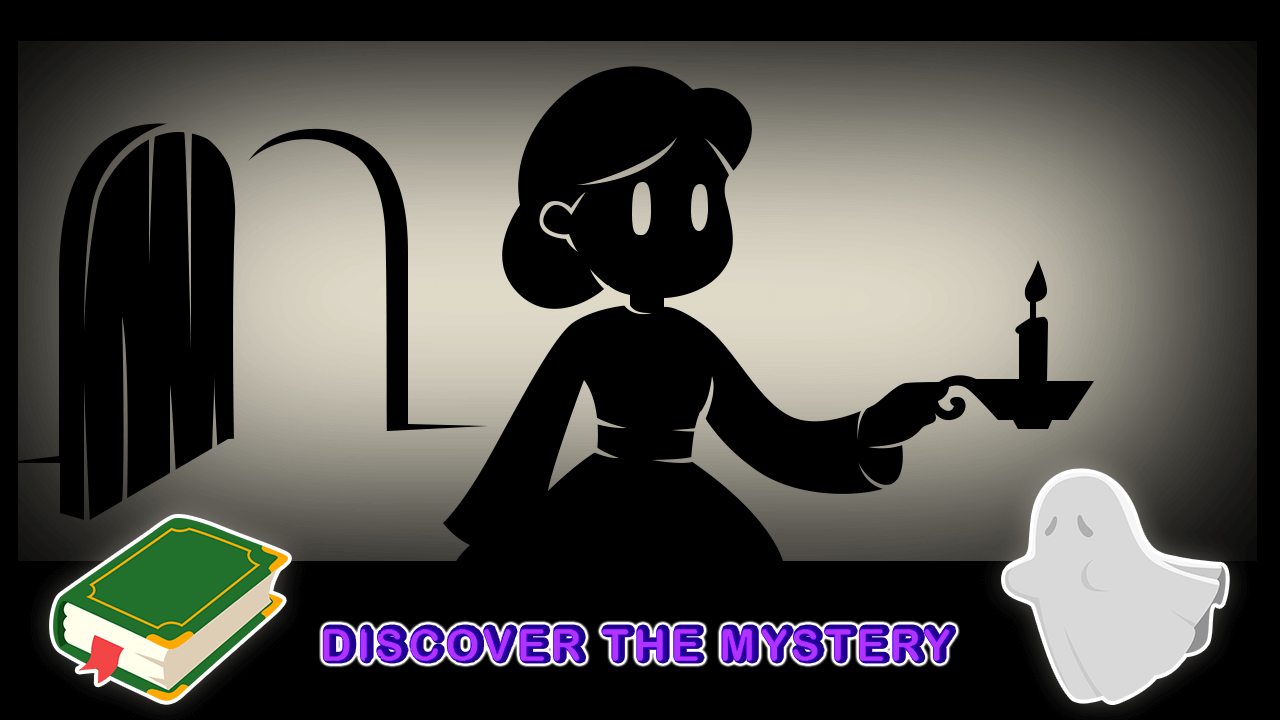