Castle Burn – RTS Revolution is one of the most popular and most downloaded strategy games from PNIX gaming studio for Android, which is offered for free on Google Play, and at your request, its latest update with mode has been released for download and is in front of you! By installing Castle Burn – RTS Revolution on your tablet or Android phone, you can experience an interesting strategy game with very beautiful two-dimensional graphics in cartoon style and gameplay that is very similar to Clash Royale! Like Clash RoyaleIn Castle Burn – RTS Revolution, each player has two turrets and a castle for himself and must destroy the opponent’s turrets and castles with the help of his battle forces, which are different cards. Your battles take place online with users around the world; Attack enemies with your own cards, each belonging to a unit, and defeat them to place yourself at the top of the scoreboard. It is also possible to use magic cards, these cards are not actually a combat unit, but a force or magic that is going to come in handy during the fight, for example, with one of these cards you can put the enemy in a ring! If you are a fan of strategy games, especially Clash Royale, this game will undoubtedly attract your attention with a set of unique features and is worth trying!

Game Castle Burn – RTS Revolution today +500 thousand times by Android users around the world from the Google Play store and has received good rating of 4.6 from 5.0 gain. You can first see the pictures and video of the gameplay and finally, if you wish, download it from the high-speed servers of Usroid with one click . Finally, both the original version and the game mode have been tested by us and received without any problems. Have. 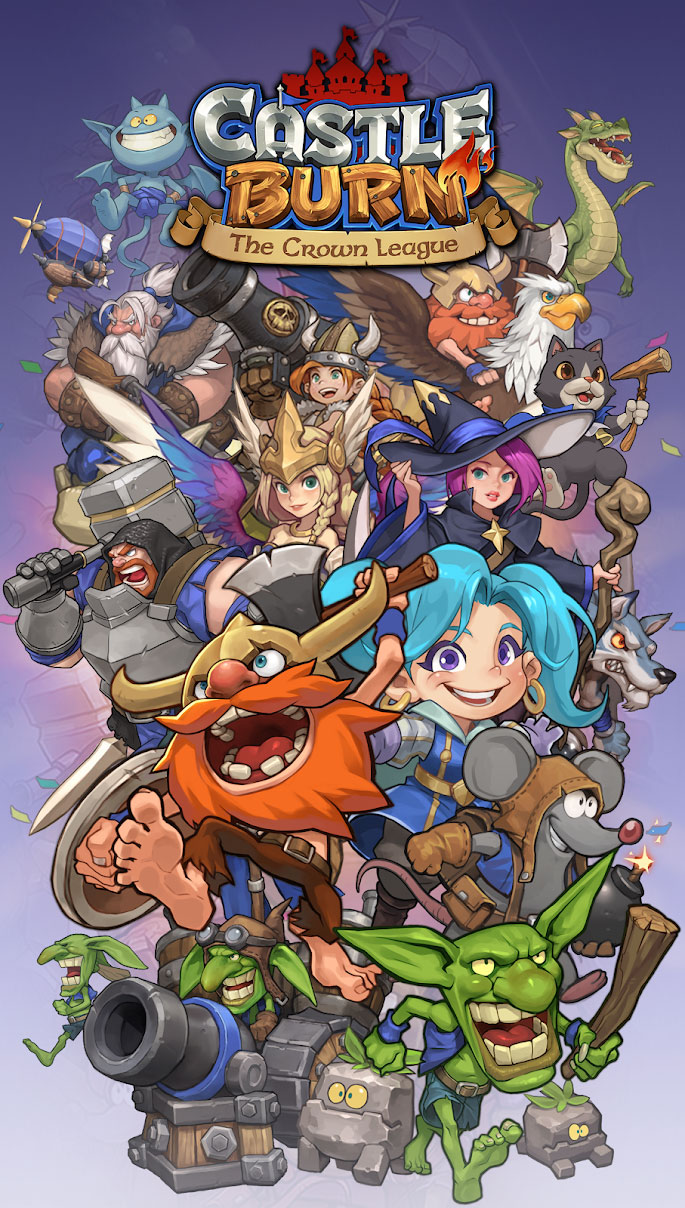 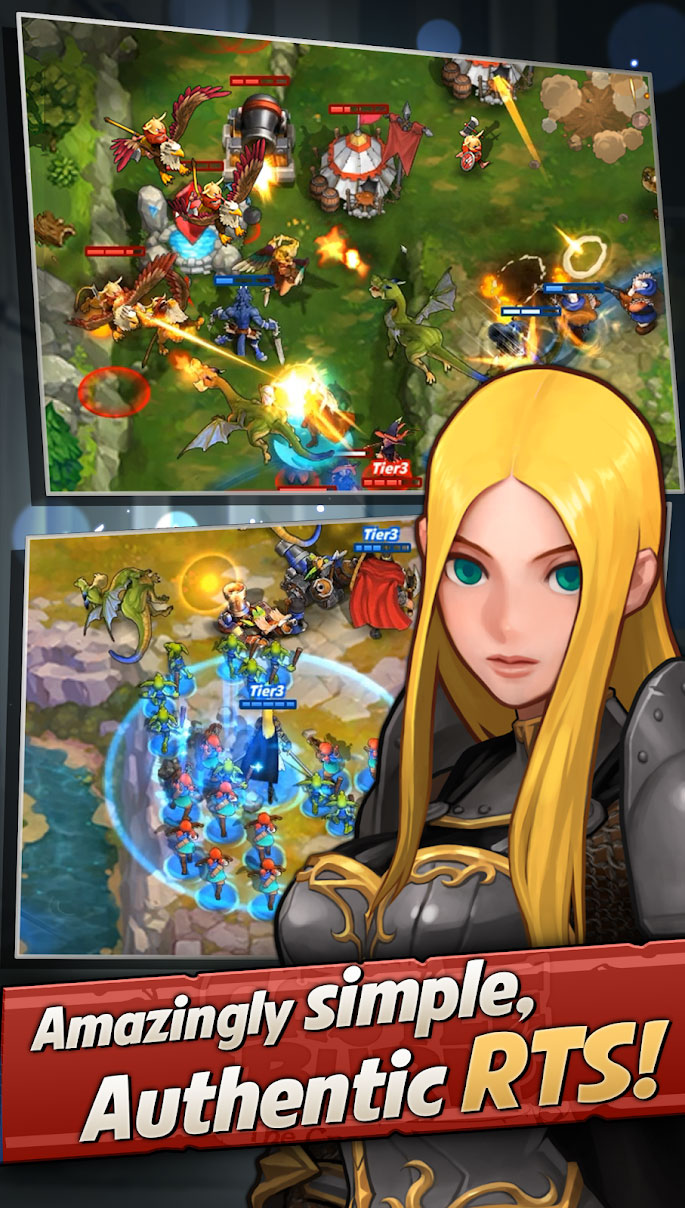 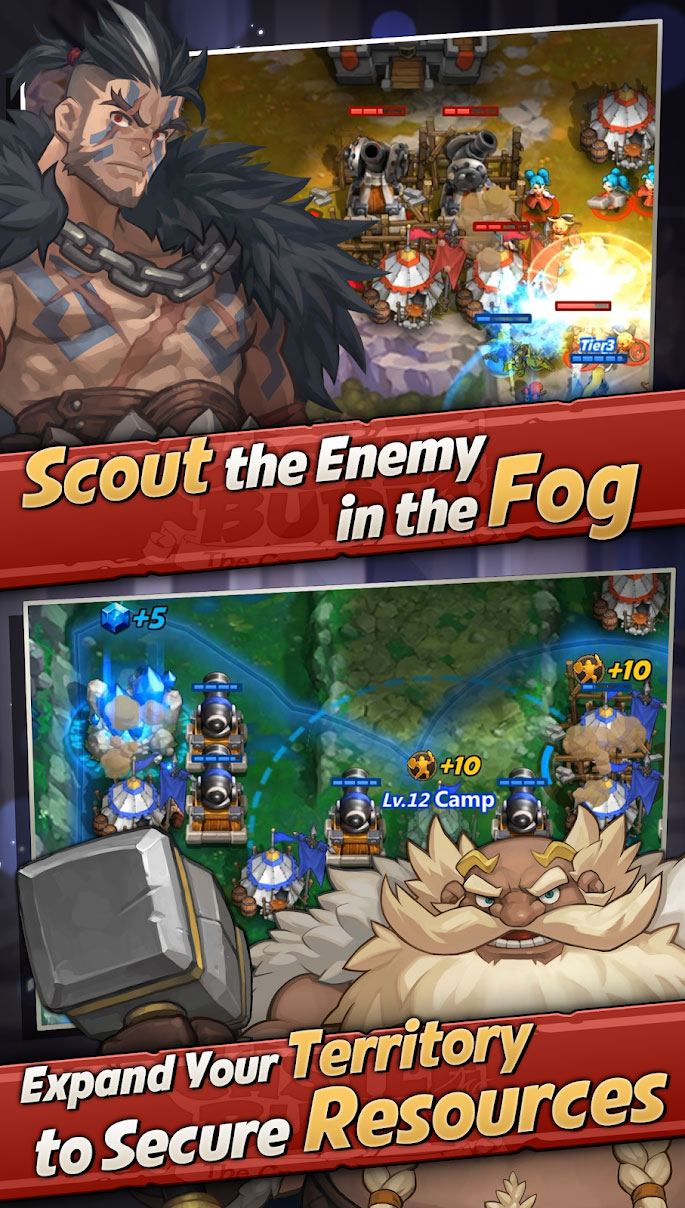 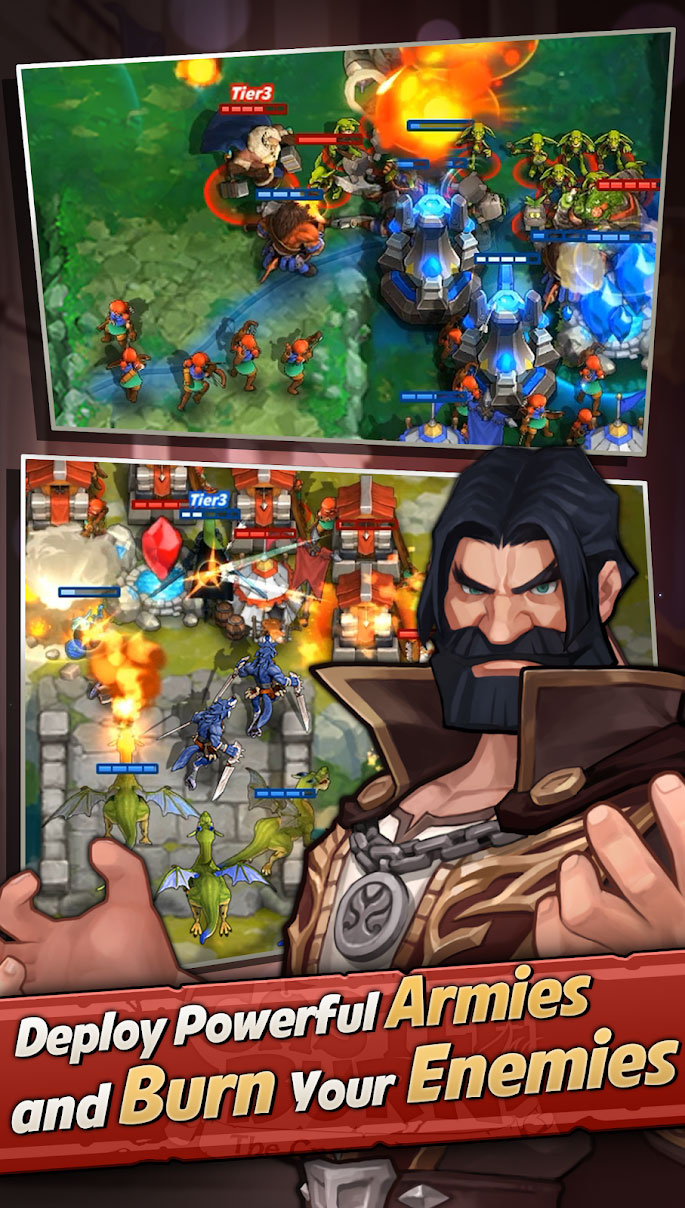 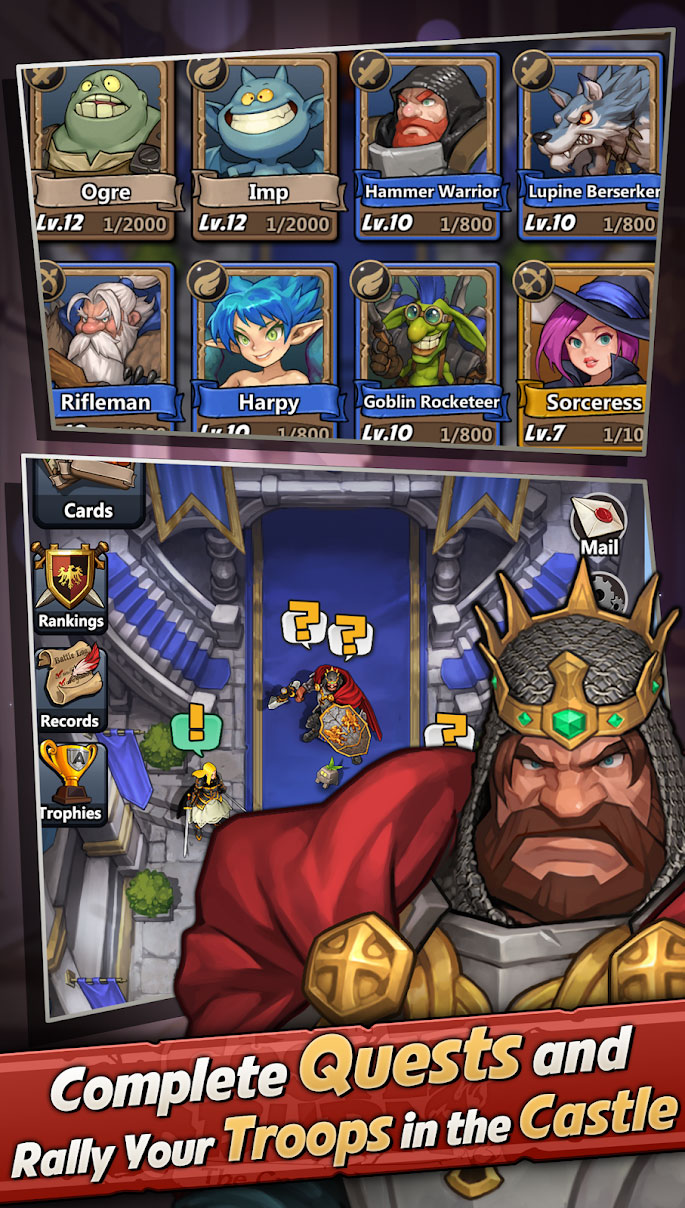 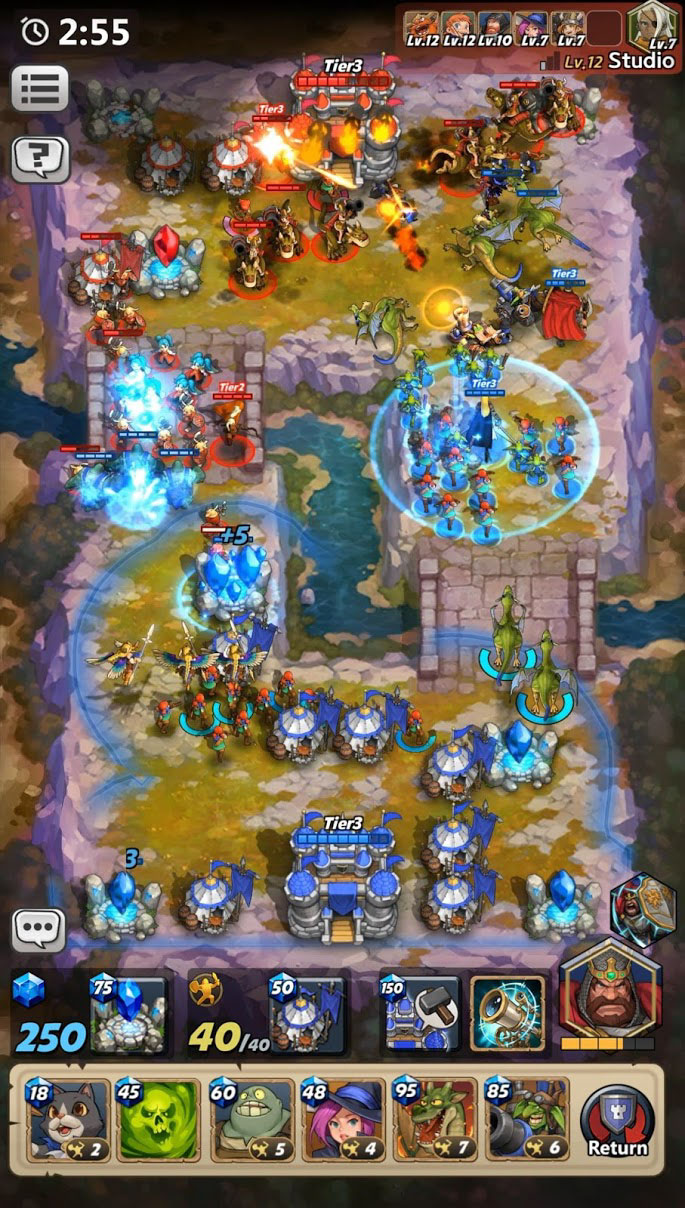 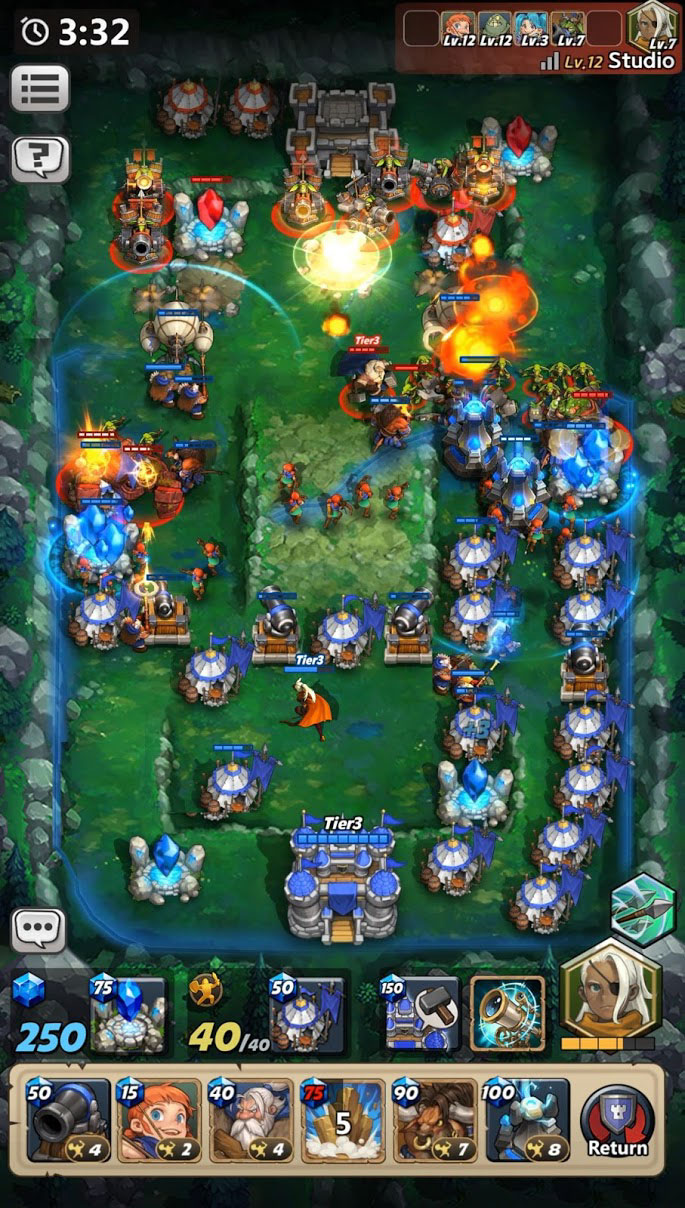 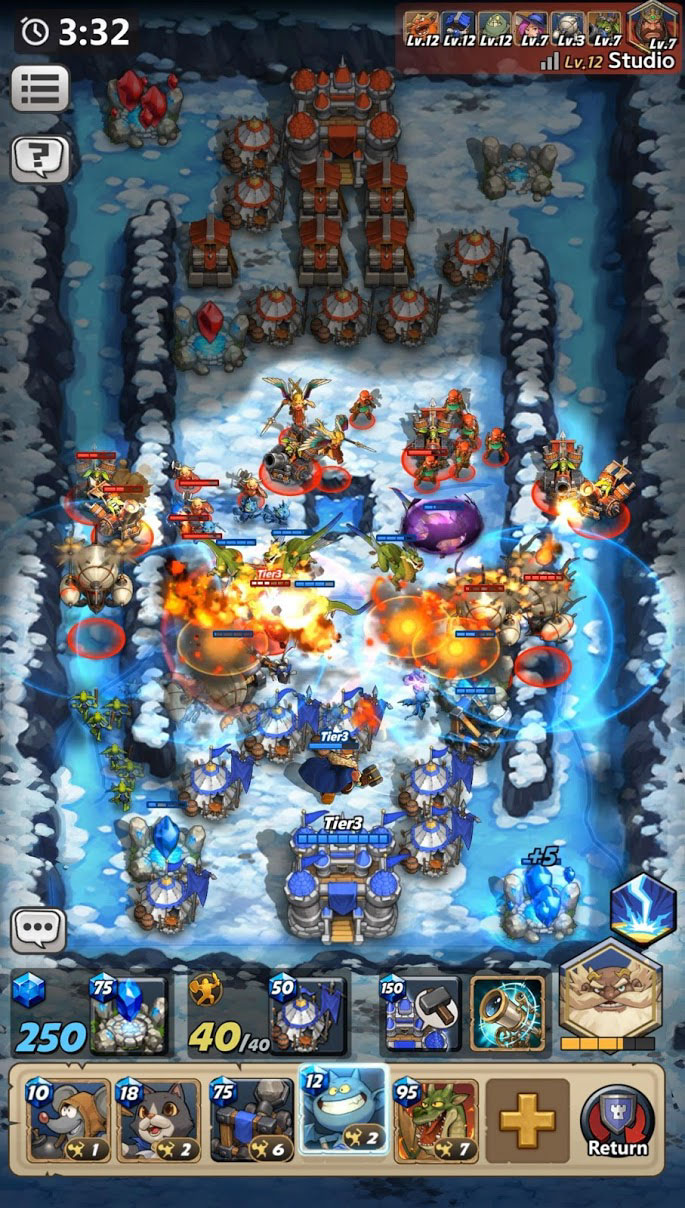