The new update of 19 Khordad coincides with its release and for the first time on the Internet! 🙂

Castle Clash: New Dawn is a fascinating game and a great sequel to Castle Clash, which will soon become one of the greatest games of this genre due to its very interesting features. Join powerful clones and take part in group missions or build a strong base individually and beat your competitors! Castle Clash: New Dawn has been downloaded more than 10,000 times in less than a week alone and also has a score of 4.4 out of 5.0 . To download the final version of the latest update of this game as a test, you can download it from the direct link of Usroid high-speed server .

– Download the data file and decompress it. Copy the com.igg.android.castleclashnewdawn folder to the Android / obb path of the device’s internal storage. 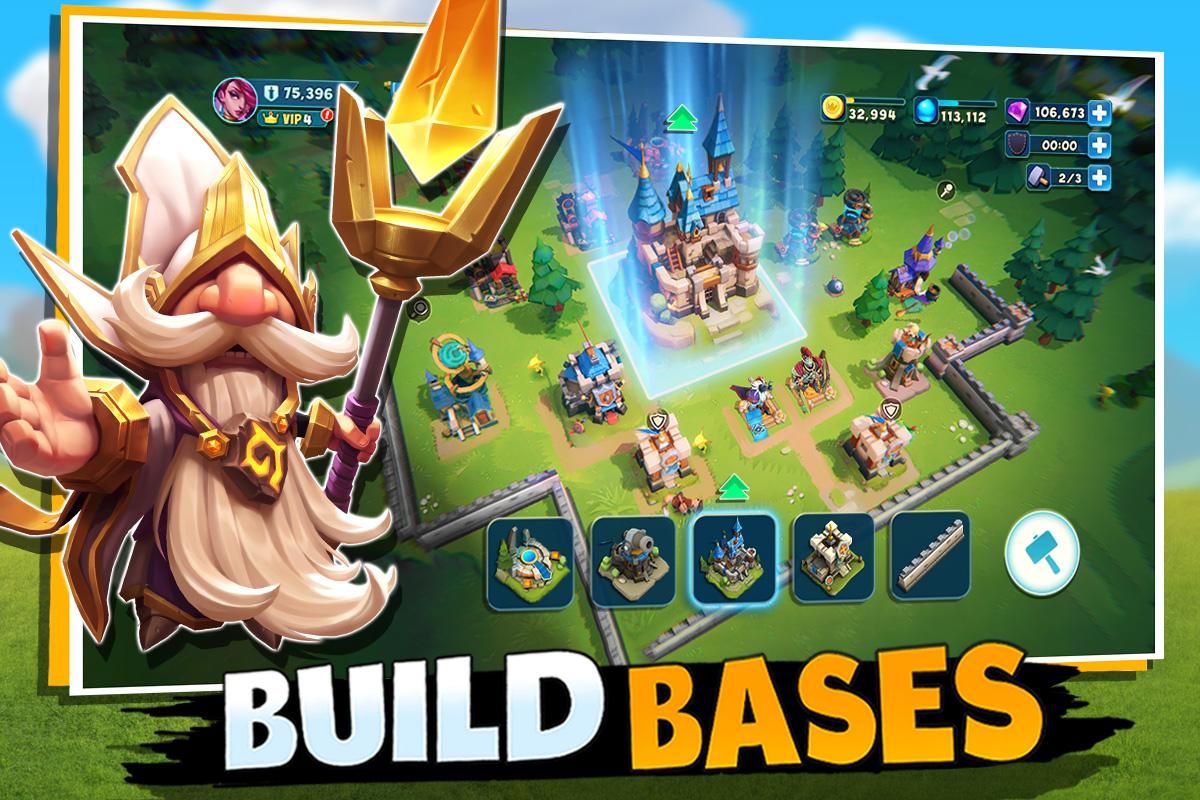 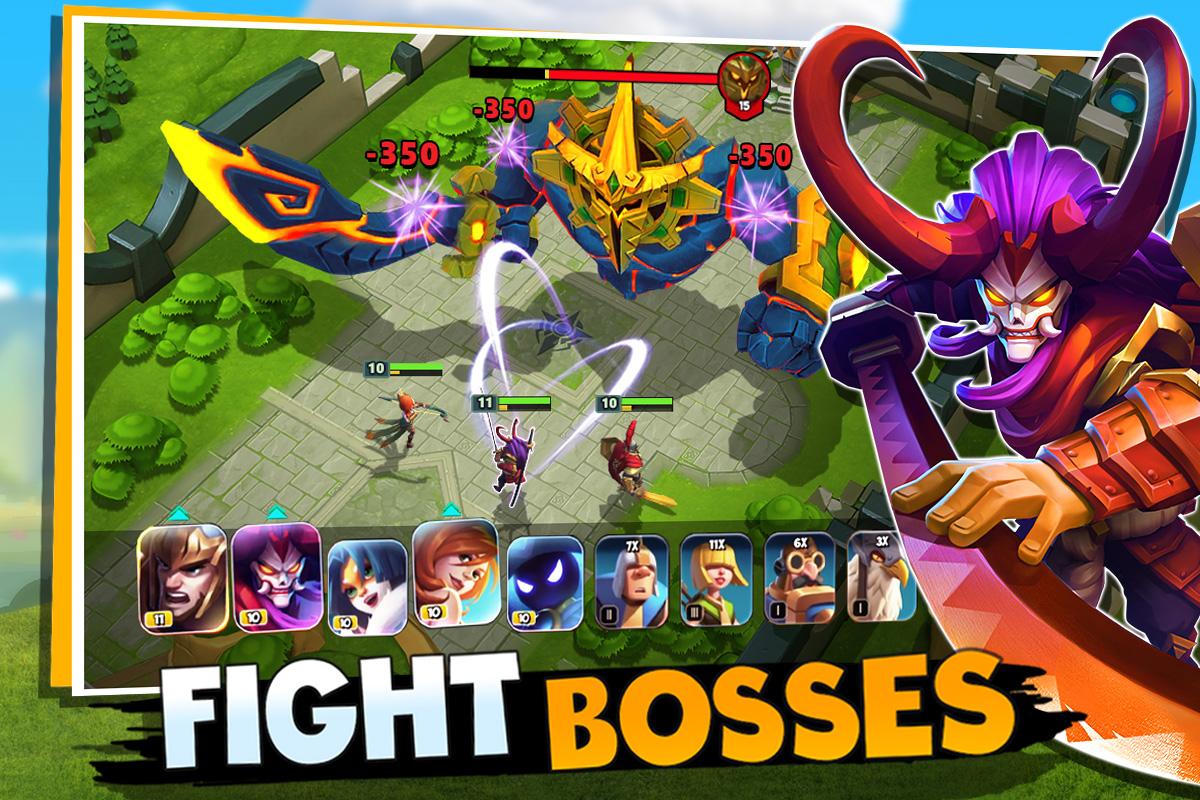 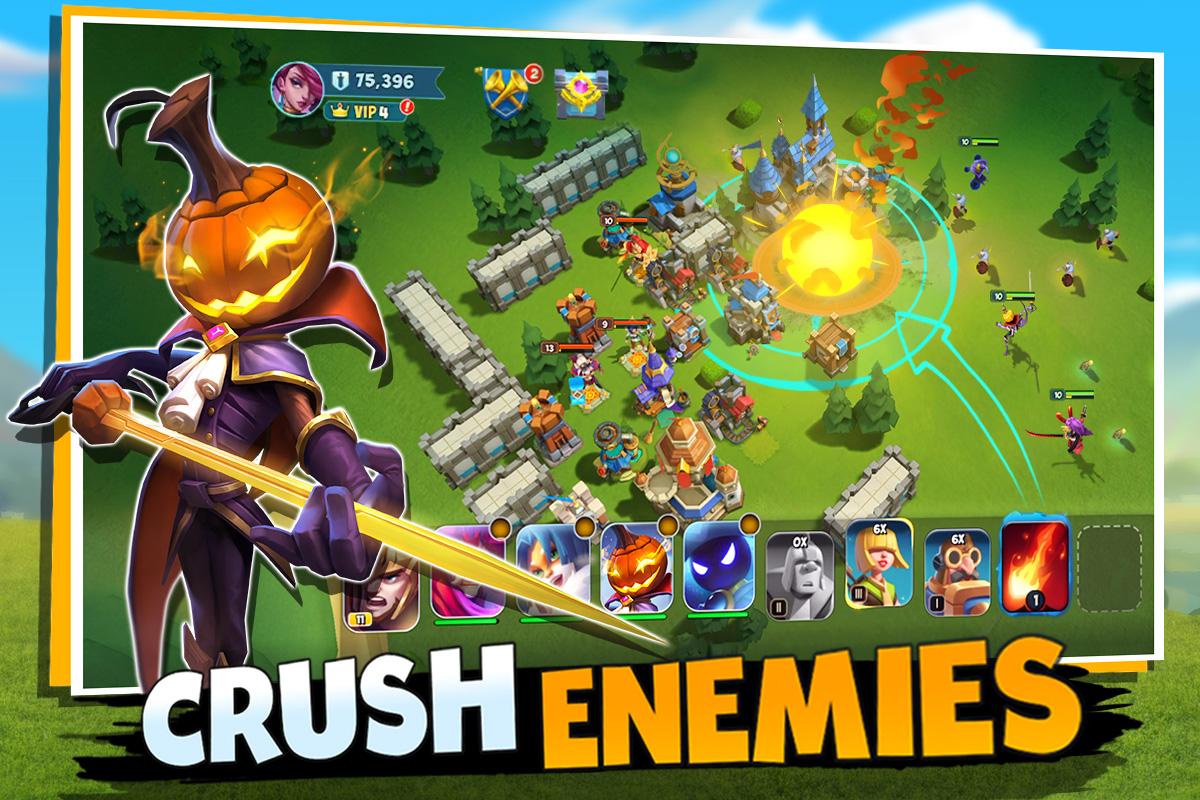 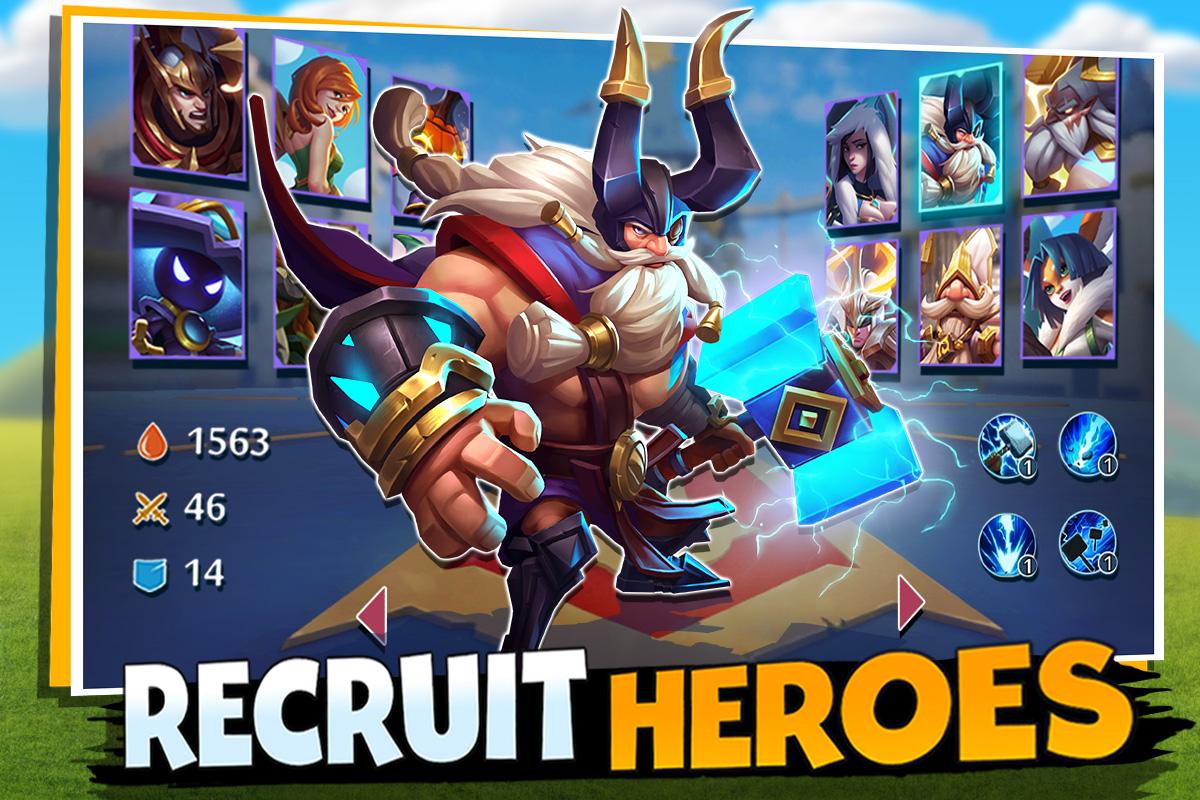 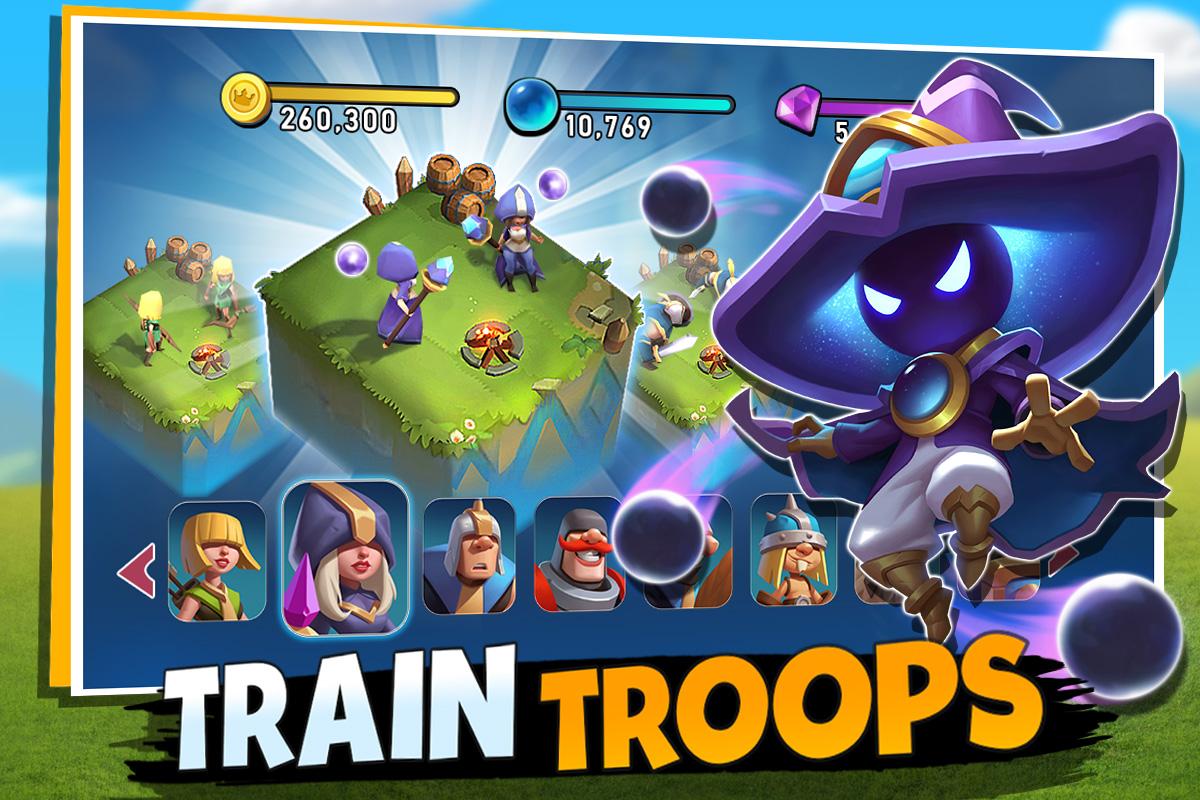