Castle Defense – Castle defense is a very beautiful and small game in the style of strategy games, a product of the Elite Games gaming studio for the Android operating system, which has been made available to the Android user public completely free of charge on Google Play. This moment has been downloaded millions of times by users who love strategy games and is at the top of the best Android games. This game has been released face to face in the Android Market : “Your kingdom and land are in danger and all the enemies have decided to destroy you, and in the meantime, all the people hope for you!”

Yes, in the role of a player and a commander, by choosing one of the three races of the game with the names of wizards, royal forces and warrior villagers, you have to go to battle with different types of enemies and demons! Your main task in the game is to create strong defensive buildings against these creatures to prevent them from advancing towards the castle and suppress them all!

* Choose from wizards, heroes or warriors and send them to the battlefield

* Includes more than 15 challenging levels with tasks such as protection, attack, etc.

* Being different types of achievements, including mana and .. to eliminate enemies in all aspects

* Support for all smartphones and tablets with Android 2.2 and above

Castle Defense game currently has a score of 4.3 out of 5.0 in the Android Market . Today, we, in Usroid , as the first Iranian website, provide you with the latest and latest version related to March 2014 (ie today!) For free and with a direct link. we put. 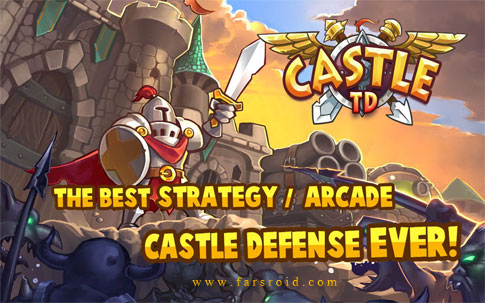 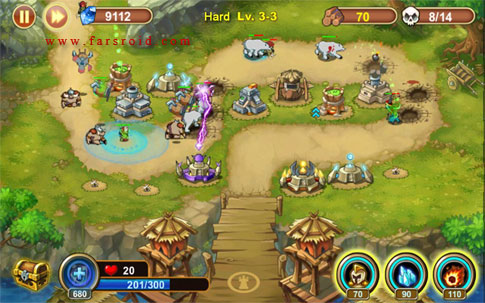 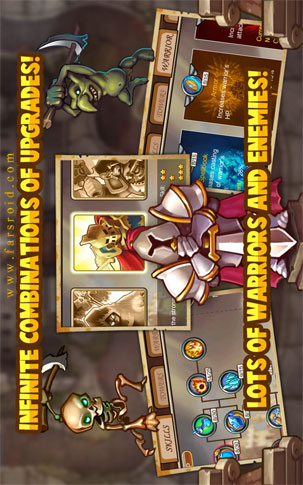 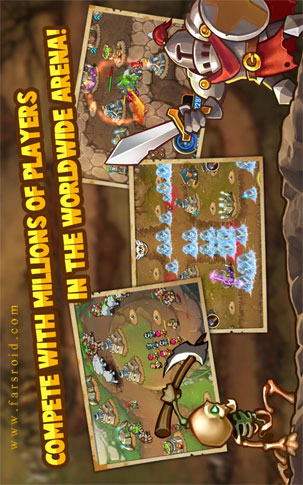 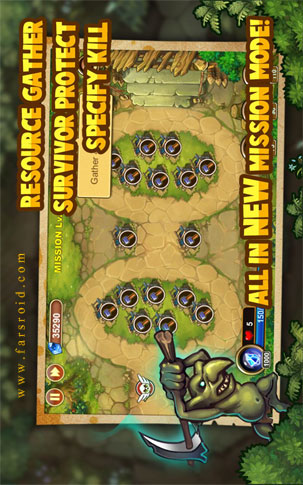