Castle Kingdom: Crush in Free A new, fun and interesting game in the style of strategy gamesIt is from OneSoft Studio gaming studio for Android, which is offered for free on Google Play and, as always, has been introduced to you for the first time in Iran! The general story of Castle Kingdom: Crush in Free is the attack of the invaders on your kingdom; Go to battle with the enemies with a wide range of heroes and monsters at your disposal and defeat them! There are all kinds of heroes with special powers in the game that can be used in your battles against the enemy, by upgrading your heroes, destroy the enemy monsters one after the other and protect your empire castle! There are over 50 different levels in Castle Kingdom: Crush in Free; It is possible to leave them all behind completely free of charge! Unlock treasure chests to find powerful equipment and legendary heroes and enjoy a great strategy-defense game!

Game Castle Kingdom: Crush in Free To date, tens of thousands of times by Android users around the world and we get from Google Play to download the latest version of his mode with our offer! You can first view images and video of the gameplay and finally, if you wish, download it with one click from Usroid high-speed servers ! Finally, both the original version and the mod have been tested by us and run without any problems. 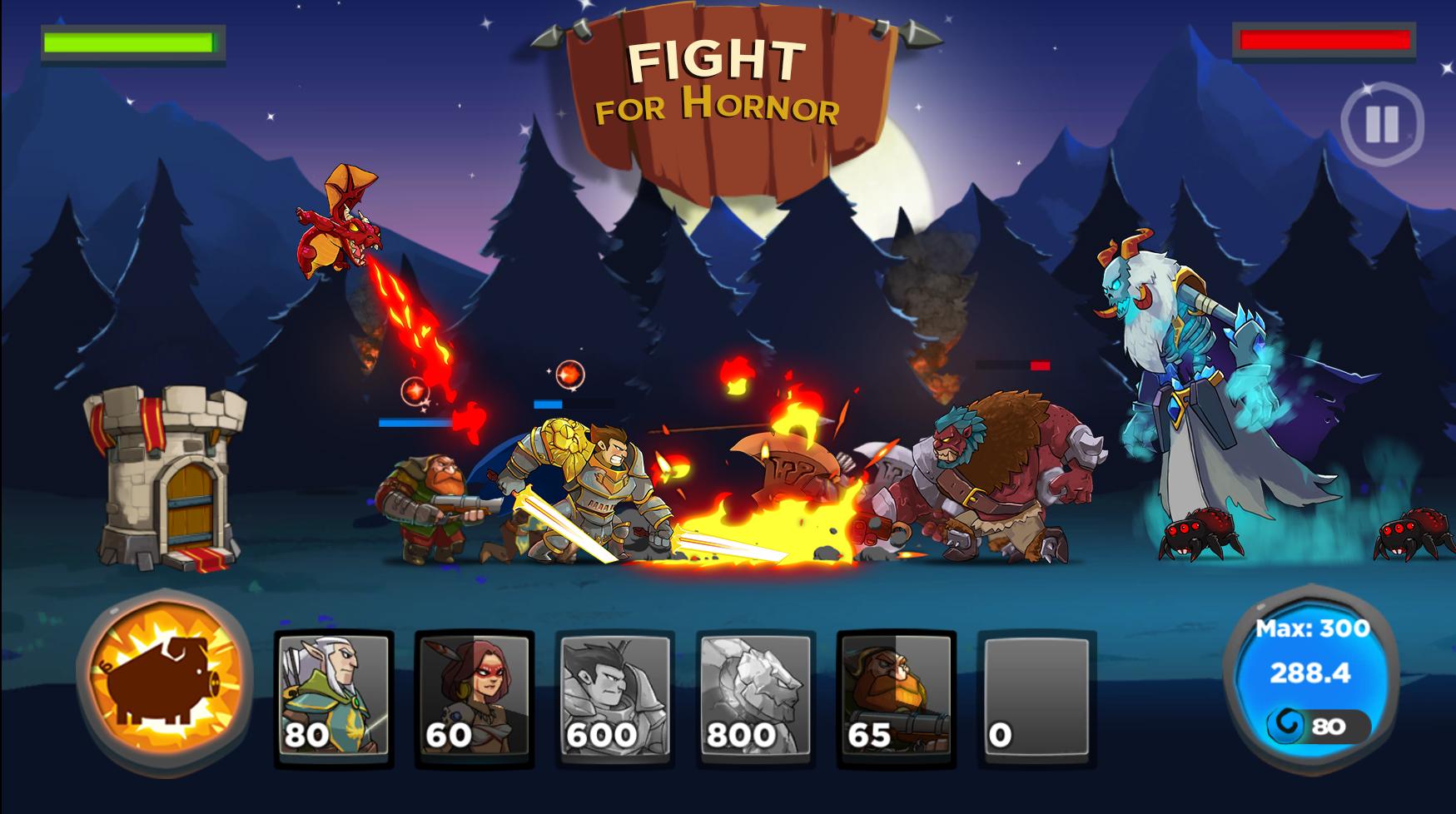 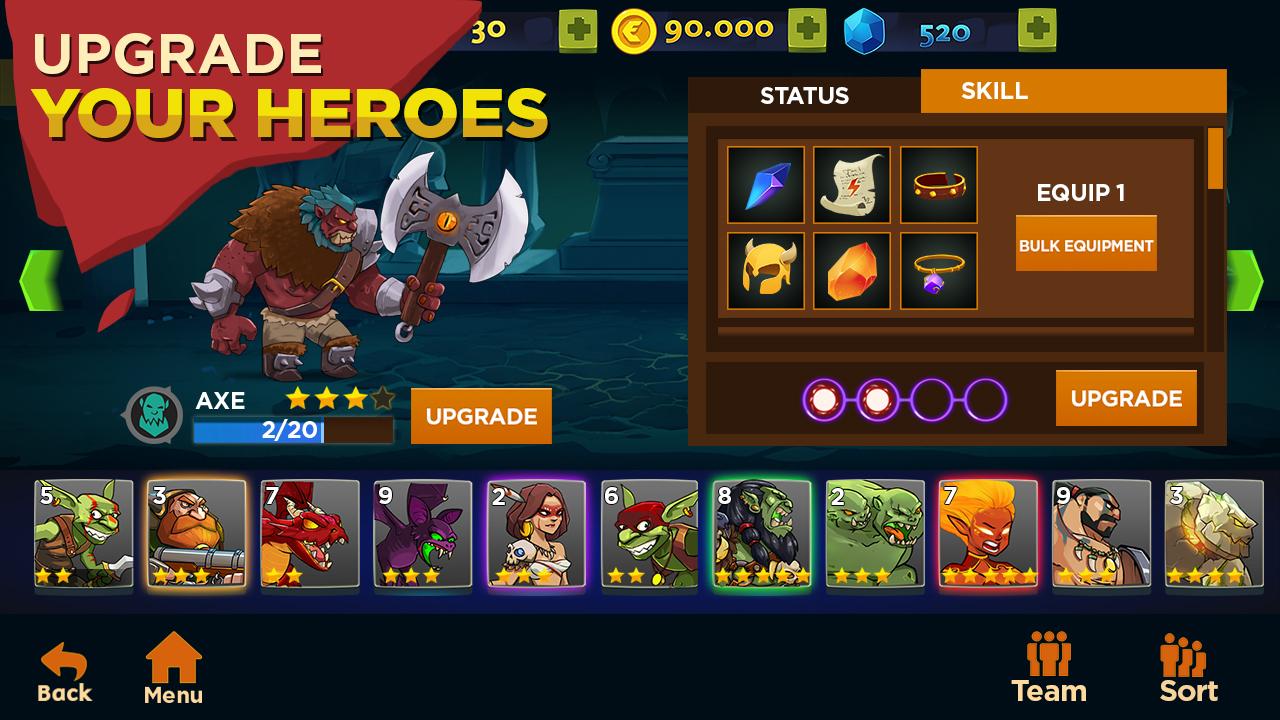 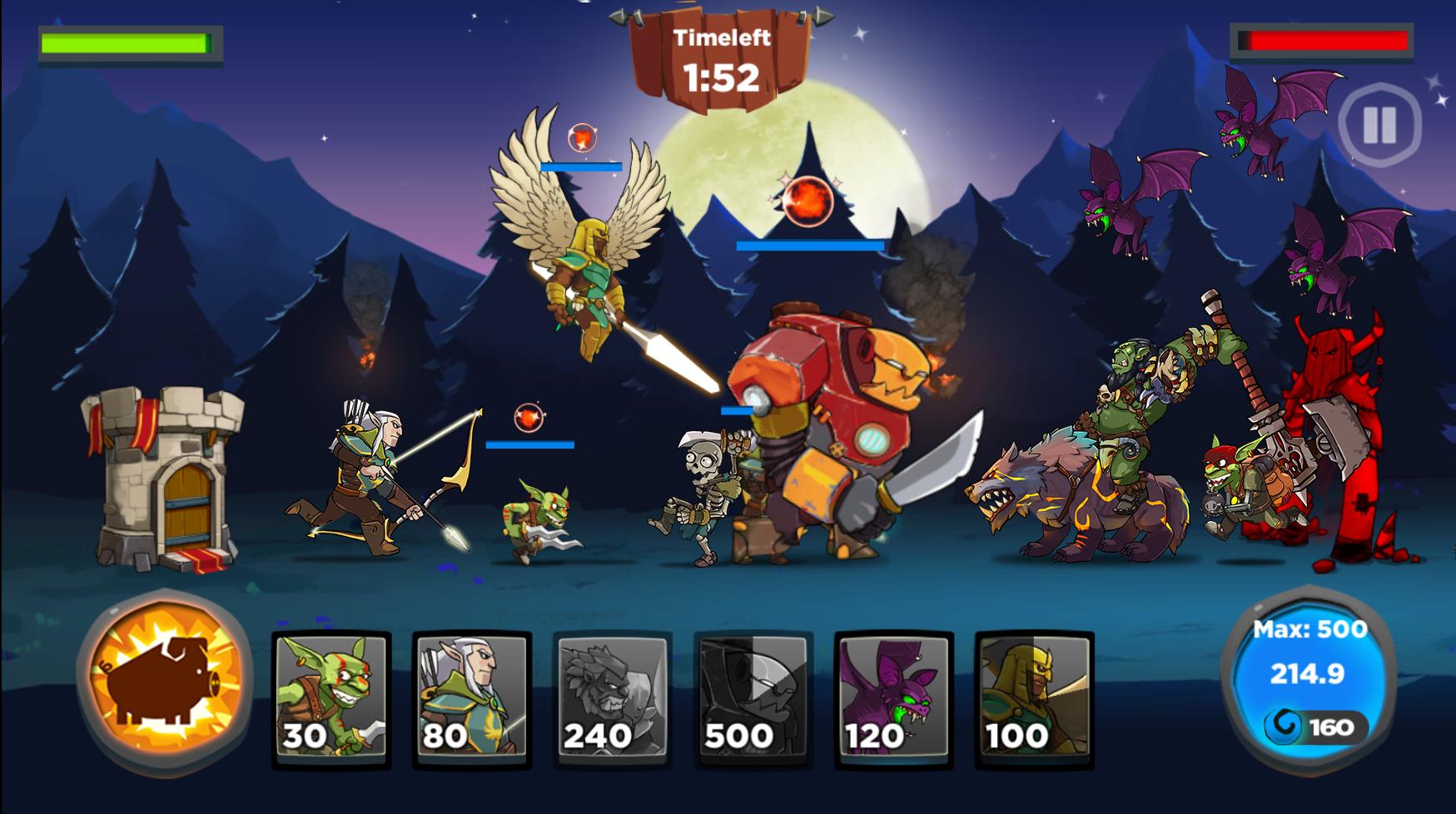 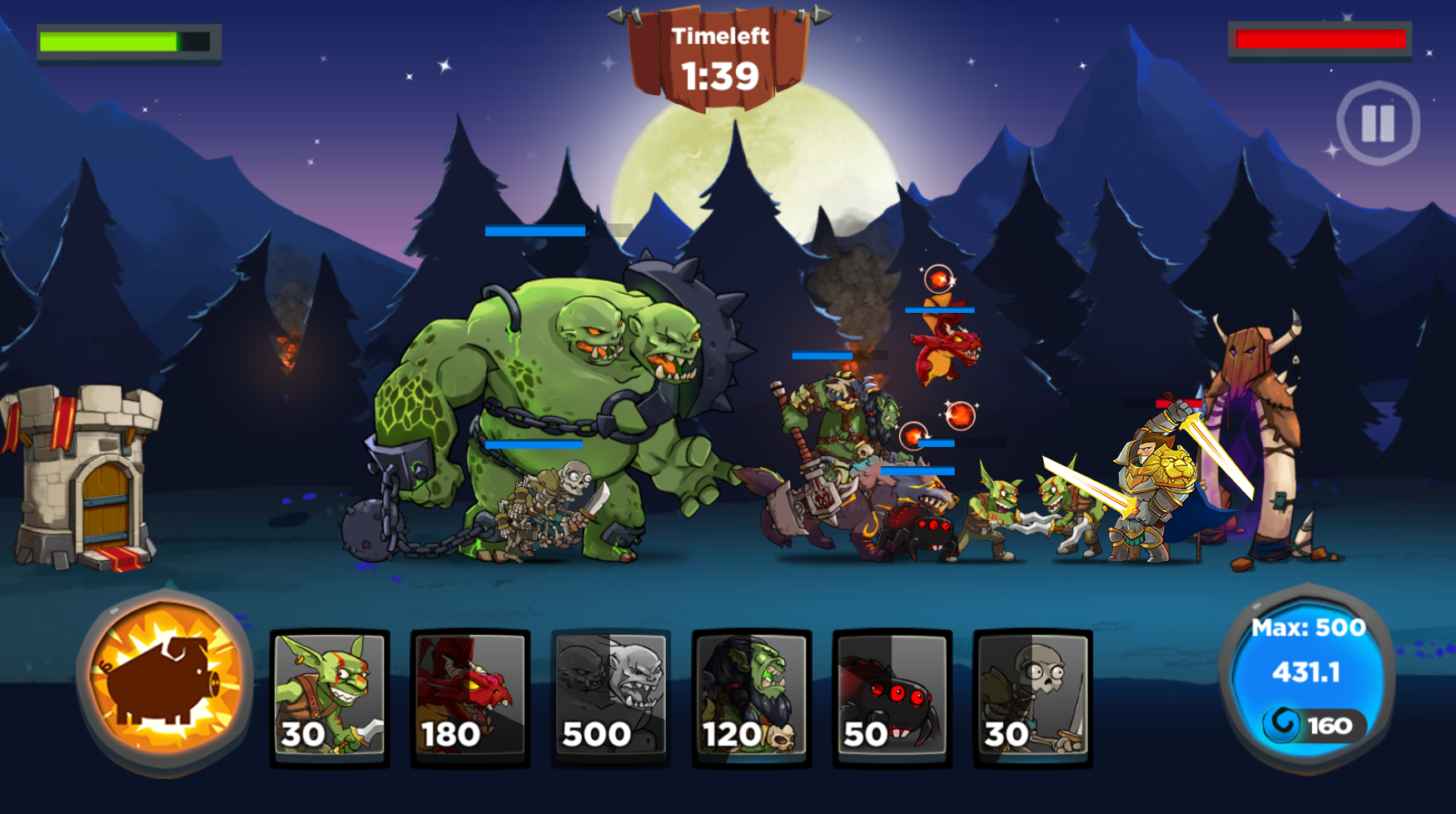 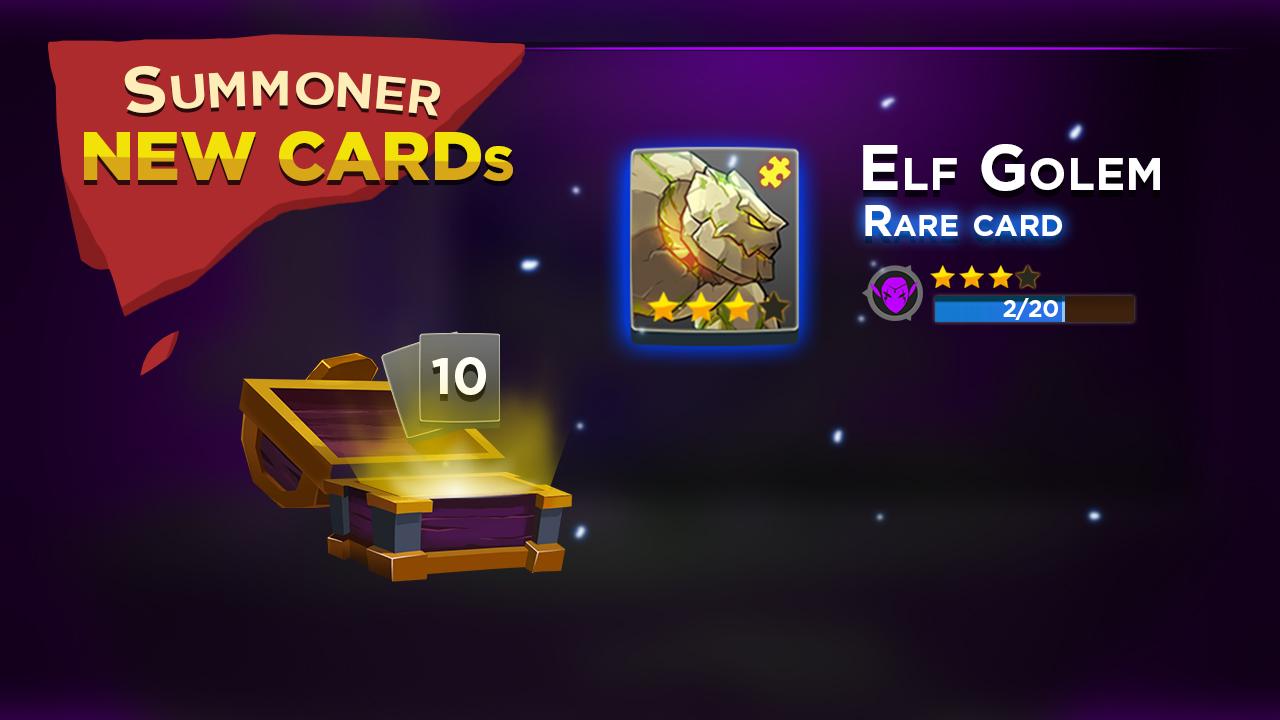