Castle of Illusion – Mickey Mouse Fantasy Castle is one of the most beautiful, exciting and popular adventure games for Android devices, which was first released in 1990 by the famous Sega company for consoles and has been welcomed by players all over the world. confront with! A few minutes ago, we saw the release of a new version of this incredibly beautiful game in the Android Market (Google Play) for the Android operating system, which is on sale for $ 4.99 and has been purchased millions of times to date! Now guess which company has prepared this unique game for Android ?! Yes game development company famous creator of games like Where’s My Mickey, Where’s My Wate and so on! PlayIt is exactly like the PC version, in which the evil wizard kidnaps your friend Mizrabel and it is your job to start a unique adventure to save him! Castle of Illusion game includes a large number of stages and missions, and its lovely and unique graphics bring the experience of the best Adventure style game on your Android phone.

Some features of the Castle of Illusion Android adventure game:

Castle of Illusion has been purchased about 1 million times by Android users around the world to date, scoring a good 4.3 out of 5.0 . The new version of Castle of Illusion game has been released in the Android Market for a few hours, and we at Usroid decided to take the lead as always and introduce it for the first time in Iran at the service of Android game lovers . In addition to viewing the photos and trailer of the game, you can download it along with the data file.

– Download the data file and decompress it. Copy the com.disney.castleofillusion_goo folder to the Android / Obb path of the device’s internal storage. 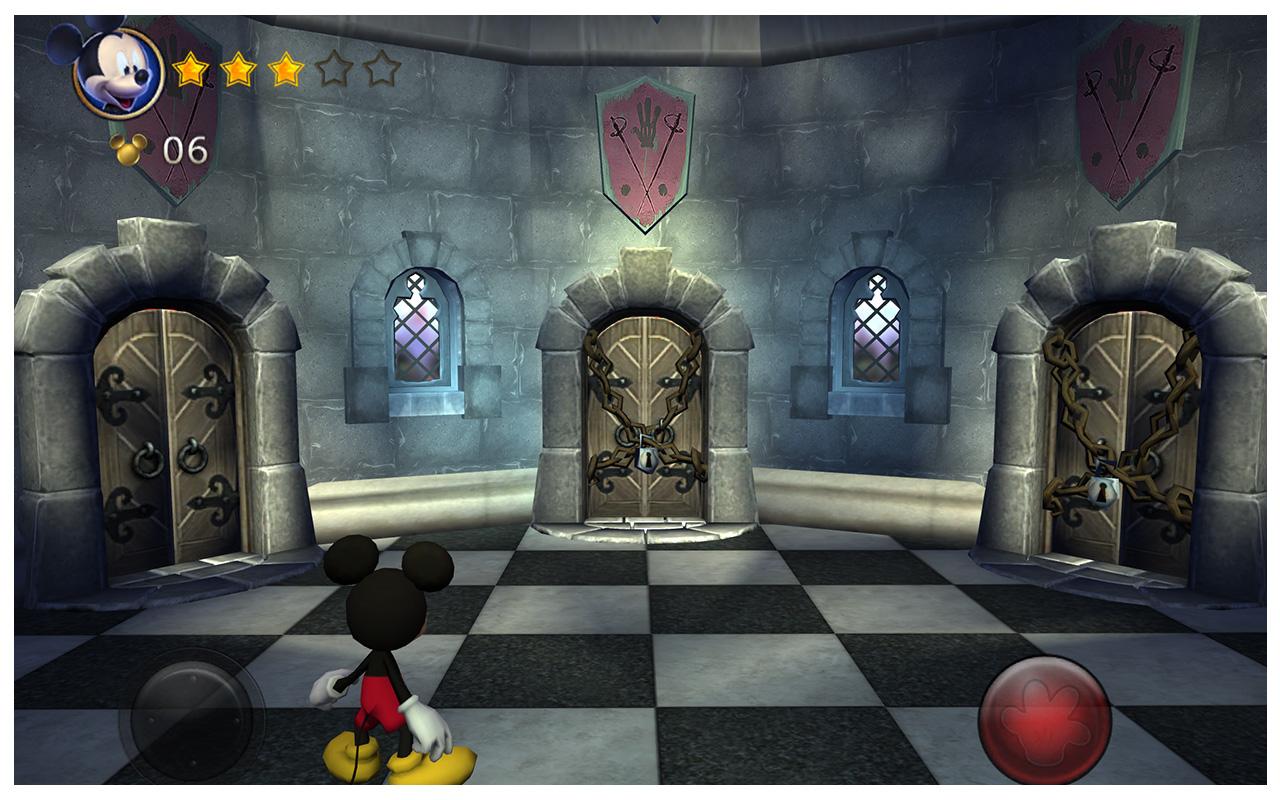 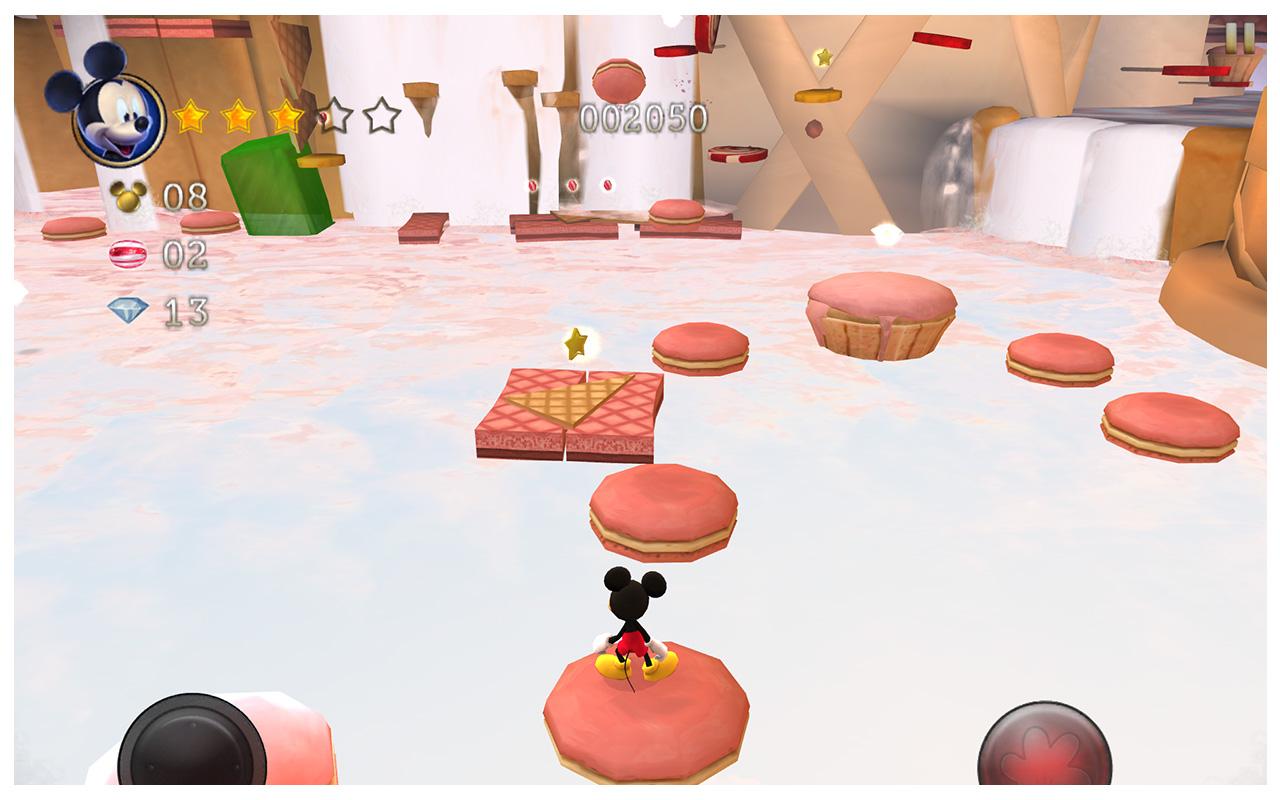 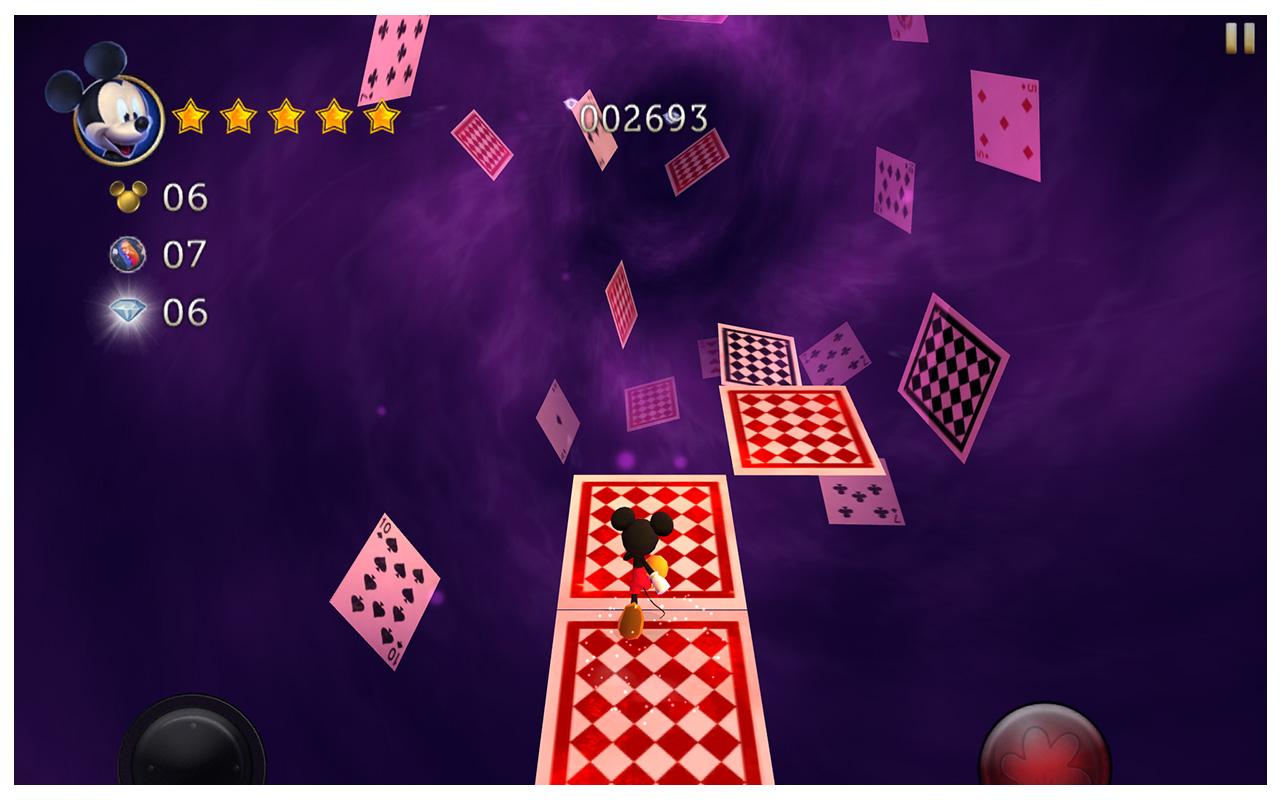 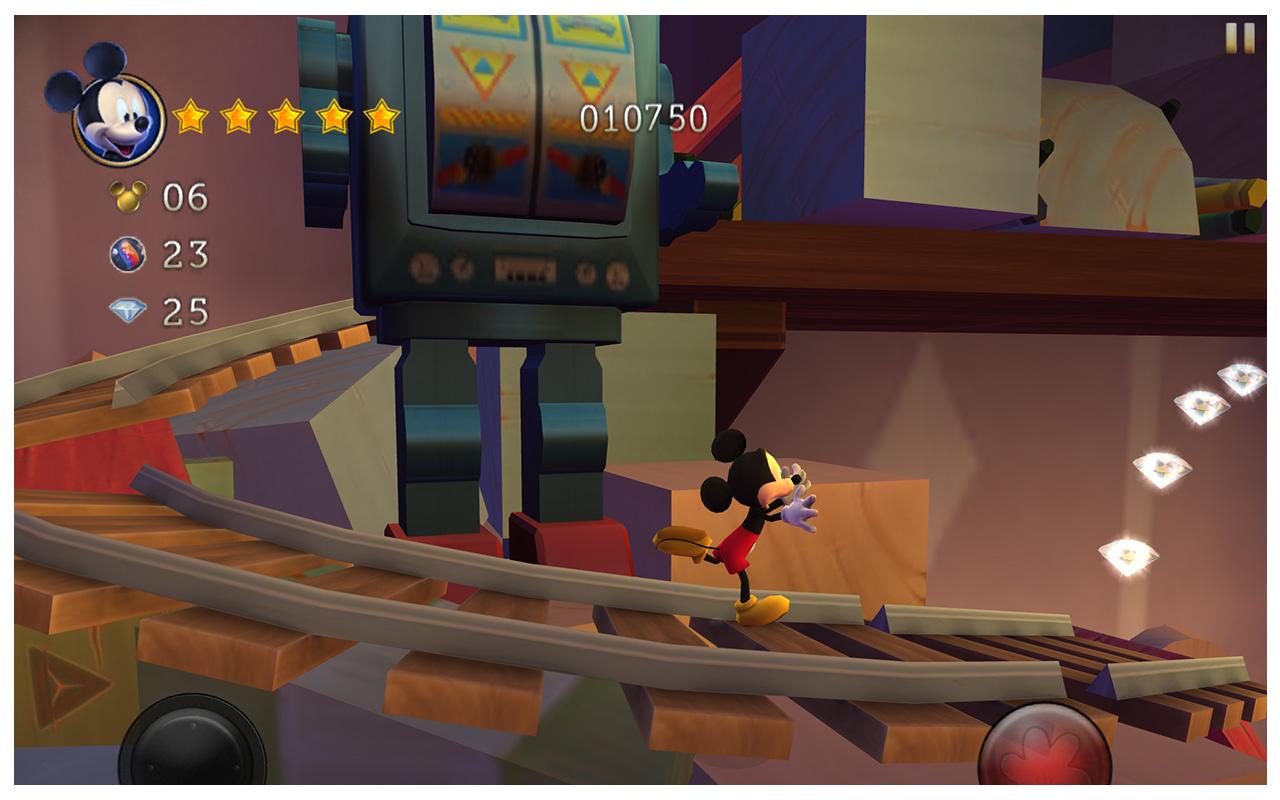 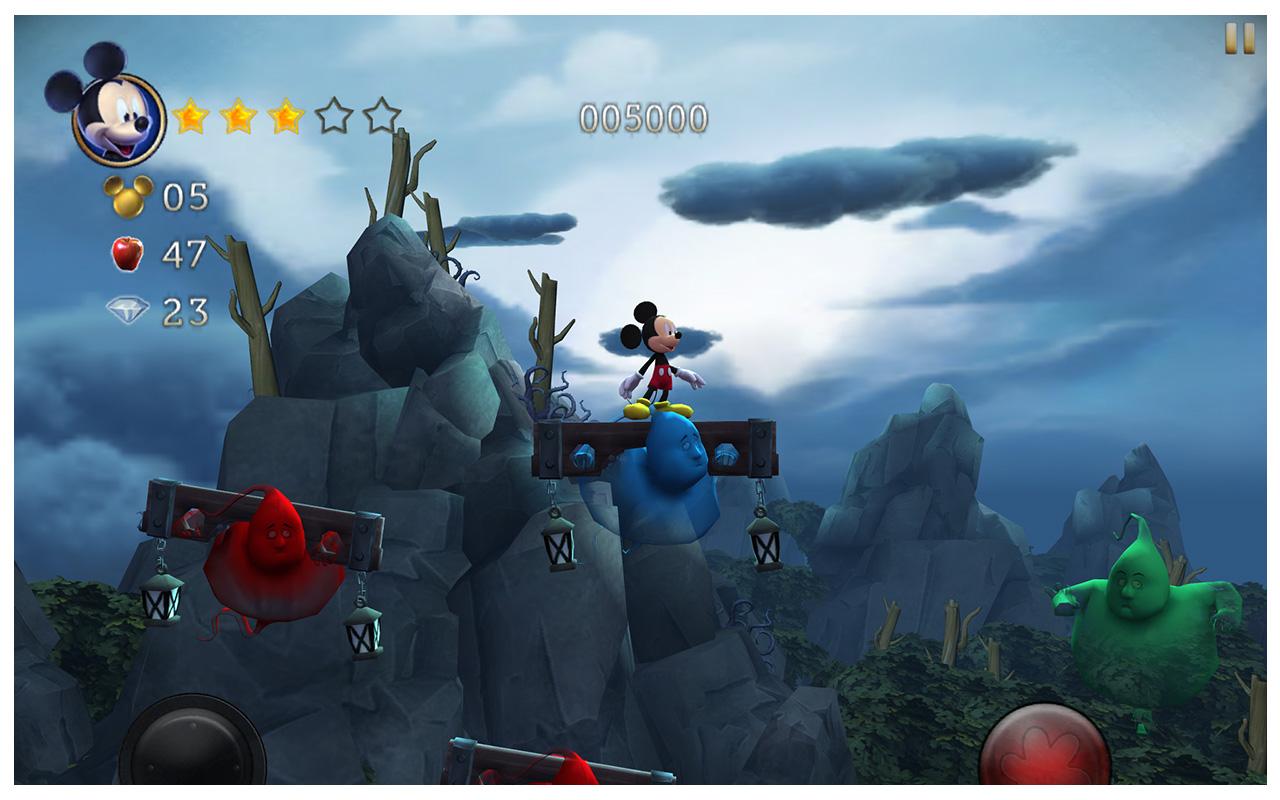