Castle of Nightmare Gold is a golden version of the interesting and entertaining role-playing game “Castle of the Nightmare” from Dave Studio for Android , which is available for $ 0.99 on Google Play, and again, as always, we decided for the first time in Iran.And at the same time with its release, we will introduce the presence of you, the fans of Role Playing games, and bring you ecstasy once again! In Castle of Nightmare Gold, you control and guide the main character, you will encounter a wide range of monsters and enemies that you must destroy one after another and collect cards one after the other. Please! The main character of the game is called Aaron, who is equipped with a variety of weapons and equipment and with his special skills can destroy the enemies ahead! There are over 80 different cards in the game that must be collected over time! By collecting cards, you bring with you new characters that will be given to you in battles! If you are interested in role-playing games Despite the good design and construction, you have a volume of less than 100 MB. We offer you the golden version of the attractive and excellent game Castle of Nightmare! 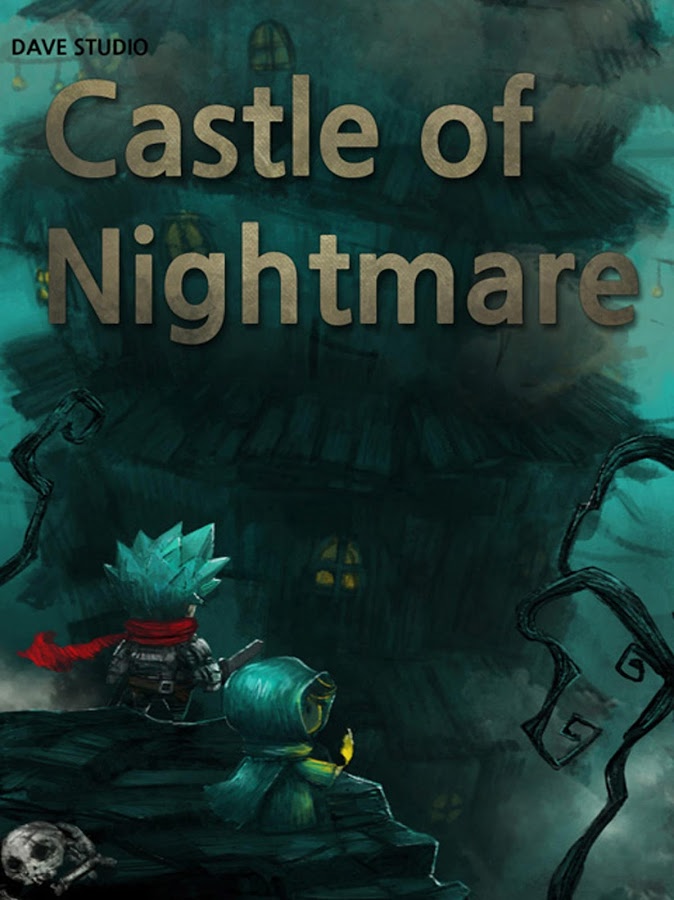 Castle of Nightmare Gold game has no sales until the moment you are reading the description, and by downloading it from Usroid, you will be one of the first global users to experience it! You may be wondering what is the difference between the Gold version of the game and the free version ?! We must announce to you that in the golden version of the game, the gold you get is 10% more than the original version, you have a lot of stars and gold in your hand, and you have more possibilities! Now the original version and the mode of Castle of Nightmare Gold game are in your hands, which is unlimited in the coin and star mode version, but in the original version, you have to leave the game behind with your own efforts! You can first view images and trailers of the gameplay and finally, if you like, download it with one click from the site’s high-speed servers. 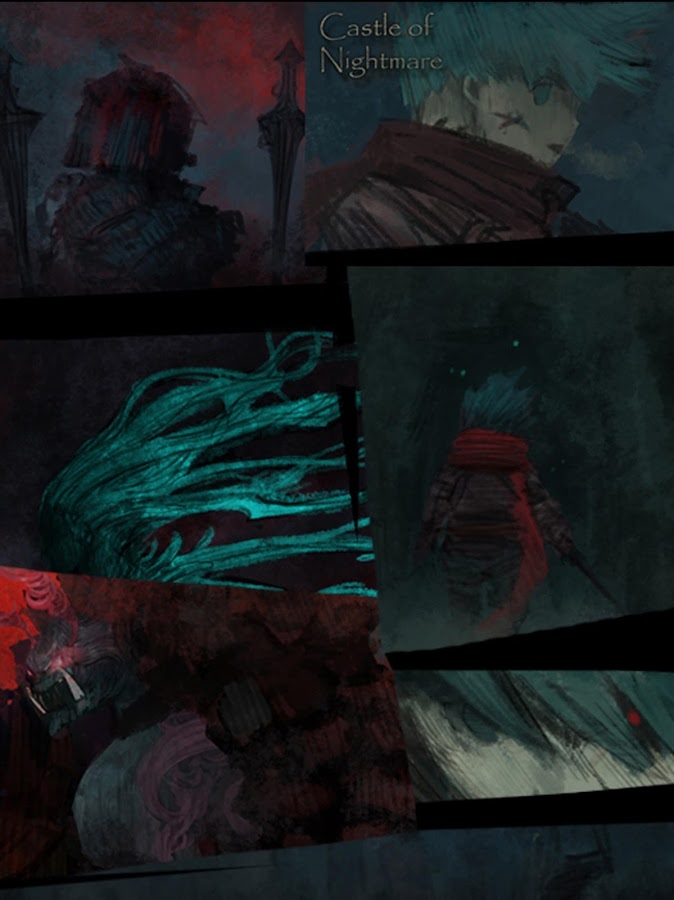 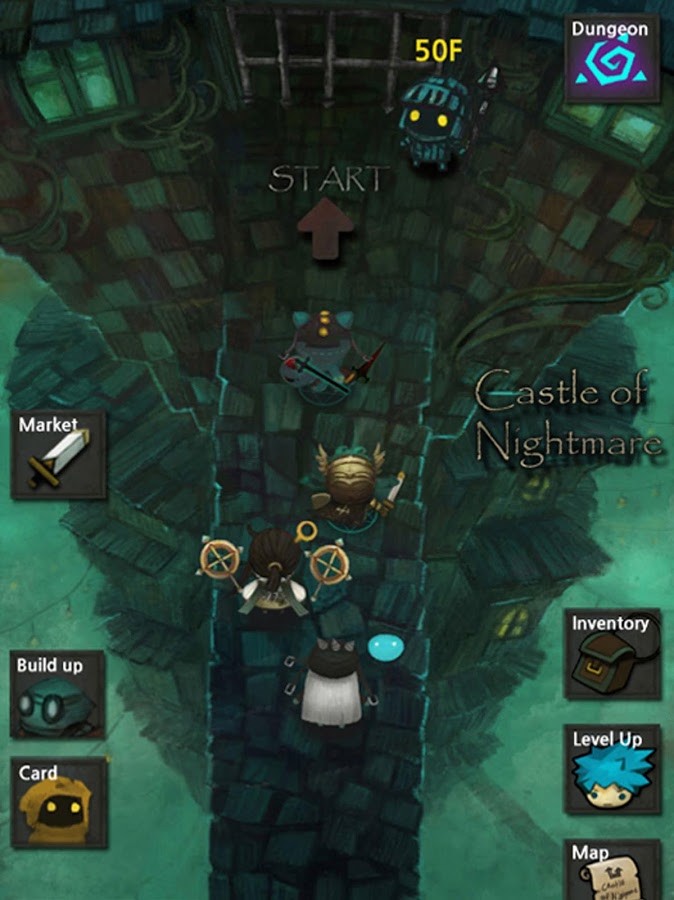 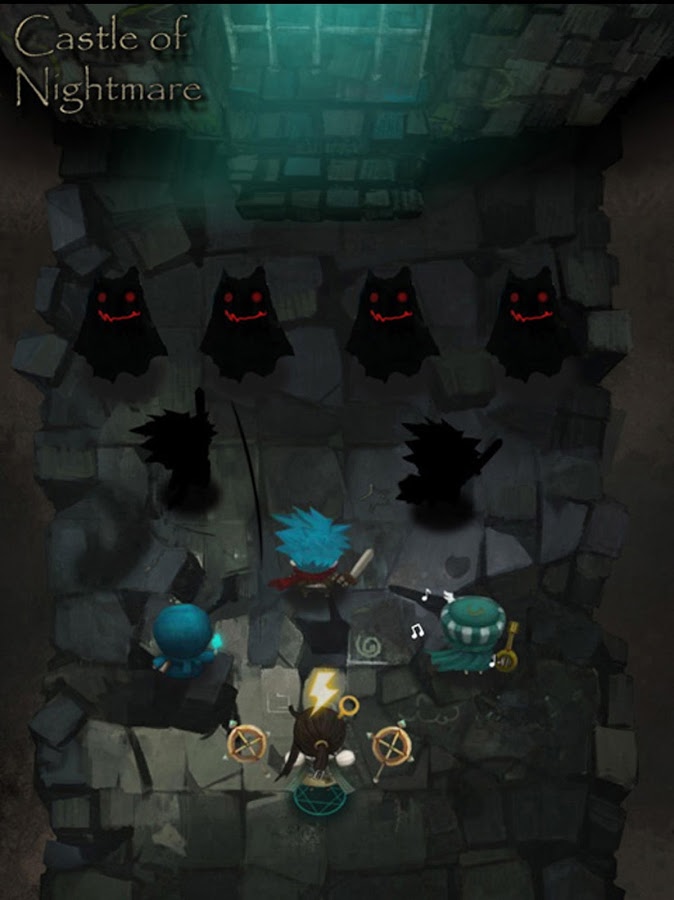 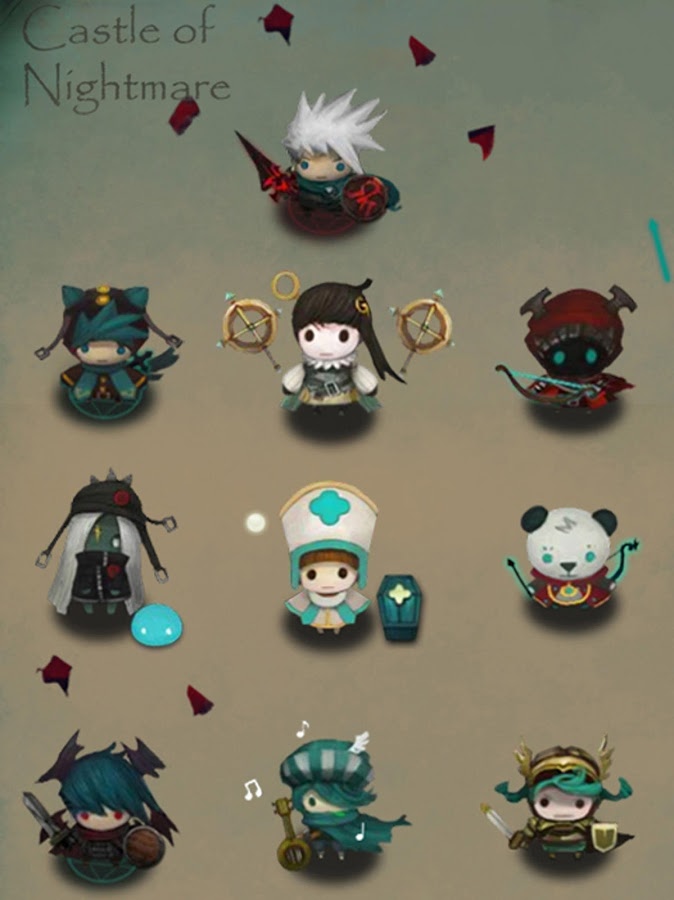