The place for multiplayer games on the site is empty, because multiplayer games are very limited! Today we are going to introduce one of the most beautiful castle defense games in the strategic style called Castle Raid 2 for the Android operating system , with which you can play on a page with your friend in pairs! This game came back hours ago in the Play Store with the title: “Castle Attack game with its new series called Castle Raid 2 is bigger and more challenging than before!” It has been announced that, like your previous version, you will once again face and fight against a wave of enemies to defend your piece!

Get ready to enter the magical world of noble knights, wise wizards, assassins and dragons and start a new epic adventure! The above game has 20 different battlefields in which you have to fight against enemies in three different difficulty levels and using 9 different units and entertain yourself for hours.

* Ability to play multiplayer via a tablet or smartphone!

* Including 20 different battlefields in two different and amazing worlds

Game Castle Raid 2 is now in the Android Market at $ 2.99 sold and 4.8 points of the 5.0 that we have today in Usroid it along with the data file to crack at your disposal and we hope it enjoy.

– Download the data file and decompress it with the password www.farsroid.com. Com folder . Put arcticmill.castleraid2 in the Android / obb path. 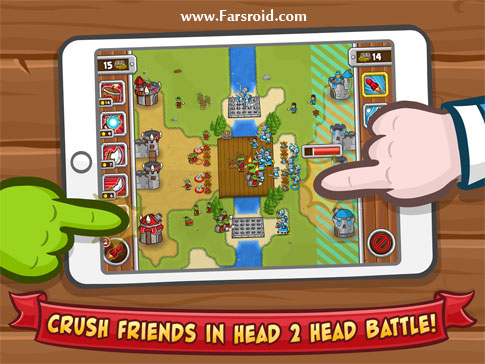 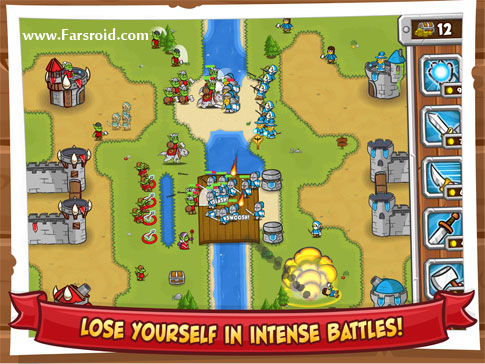 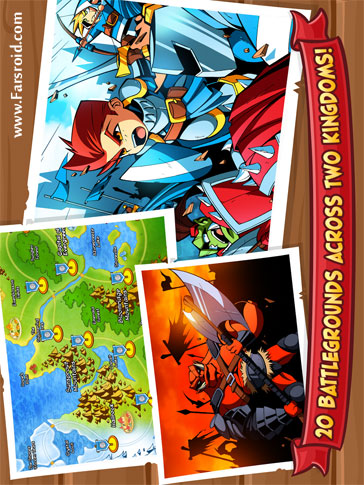 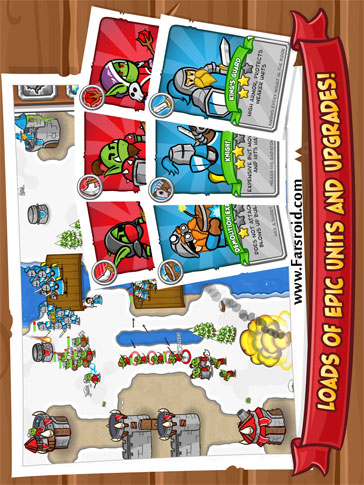 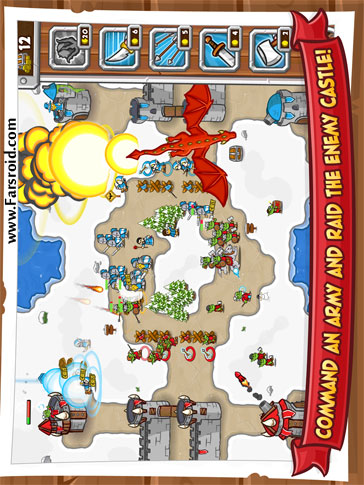