Castle Story: Puzzle & Choice is a very beautiful and lovely puzzle-casual  game from Play Infinity Games gaming studio for Android devices, which is available for free on Google Play, and its latest update, along with the mode for download, has been released and pre-released. Is on you. As you may have guessed from the name of the game, the upcoming game is the general story of a castle; A castle that has become an abandoned place and now Prince Alice decides to rebuild it! Alice has to work hard to rebuild the castle and she needs your help! Join him and reach the goal of restoring the former glory to the castle by leaving behind various puzzles and riddles! The castle contains a wide range of rooms that you need to renovate; Solve puzzles or match similar items in threes, gradually renewing them one after the other, and reach the end of the game, which is the end of the castle reconstruction mission! If you are a fan of puzzle and matching games, Castle Story: Puzzle & Choice will undoubtedly attract your attention with its stunning design and addictive gameplay and is worth a try.

Castle Story: Puzzle & Choice has been downloaded tens of thousands of times by Android users around the world from the Android Market and managed to get a good score of 4.4 out of 5.0 based on thousands of votes. You can first see the photos of the environment of this lovely game, and finally, if you wish, you can download the latest and the latest version along with the mod with unlimited money from the high-speed servers of Usroid. 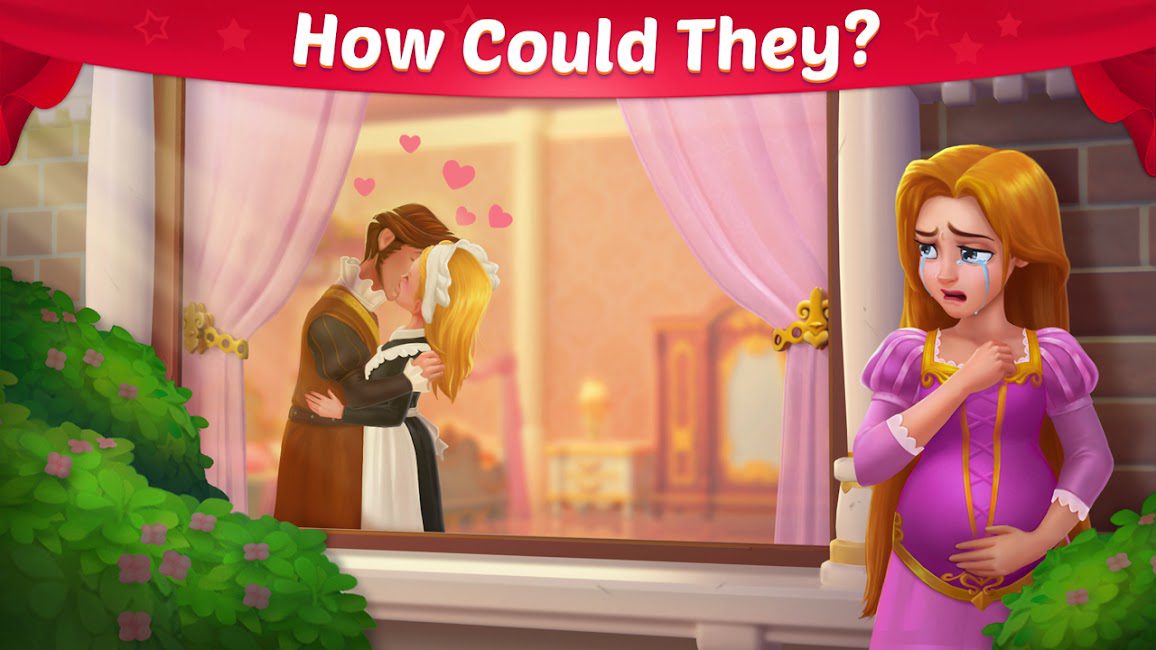 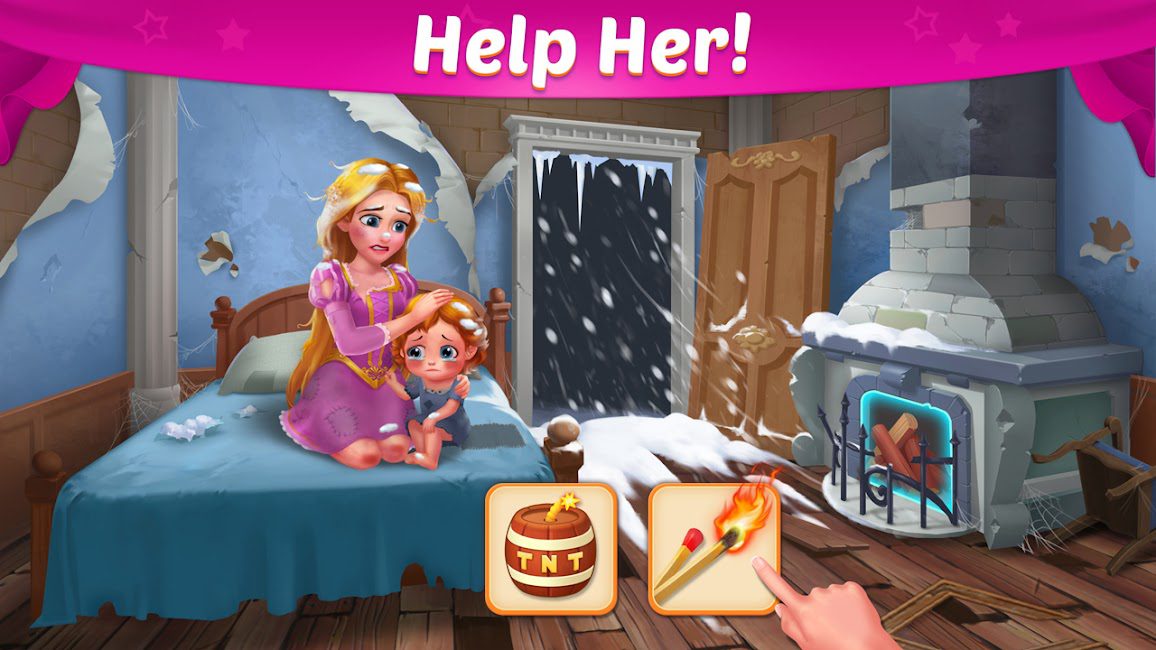 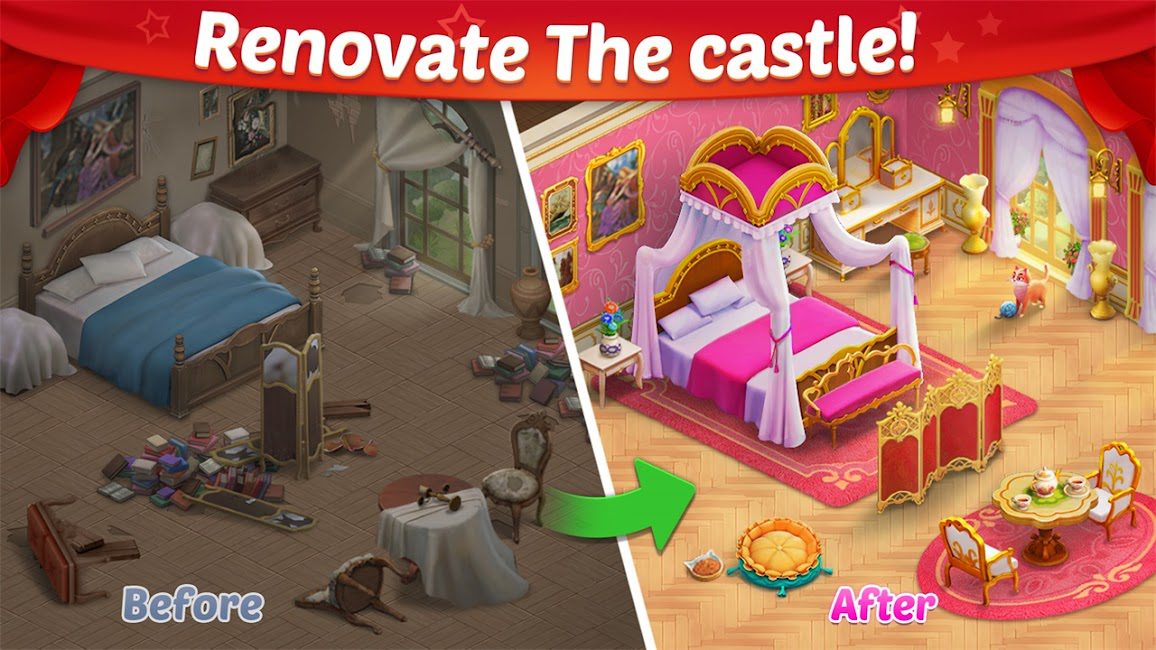 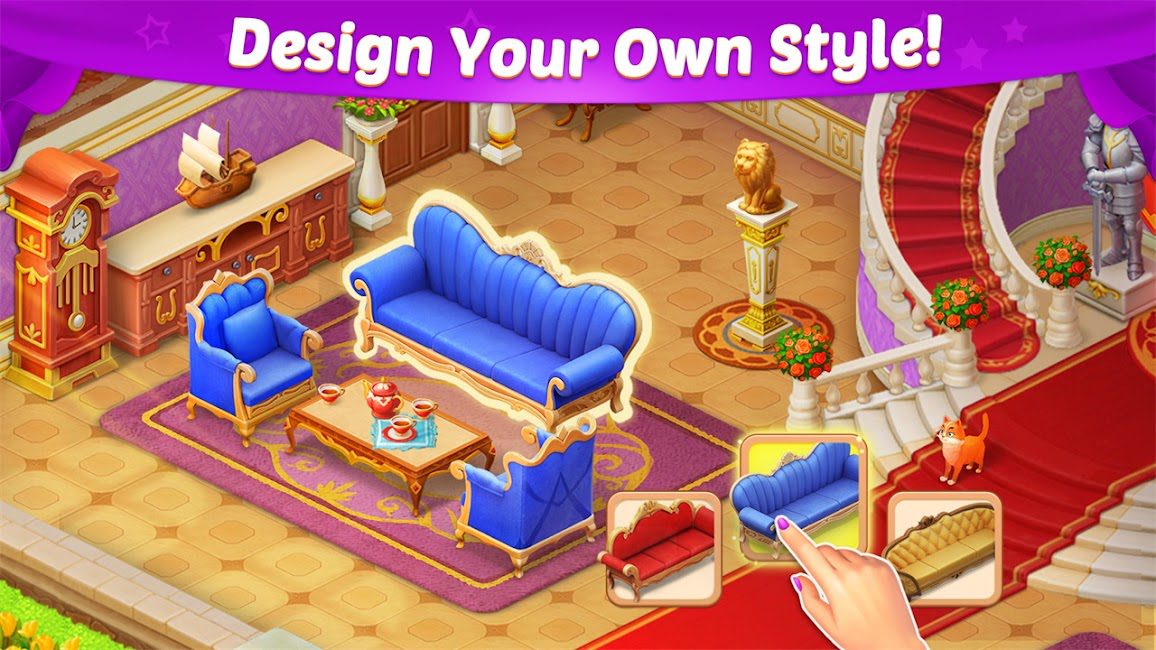 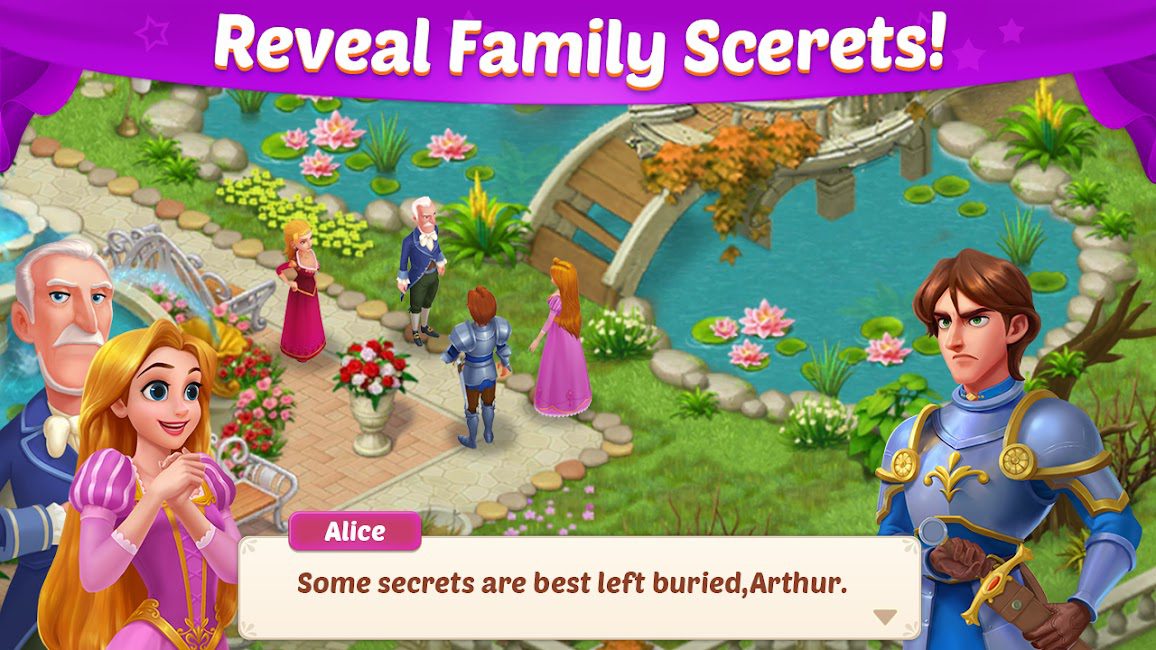 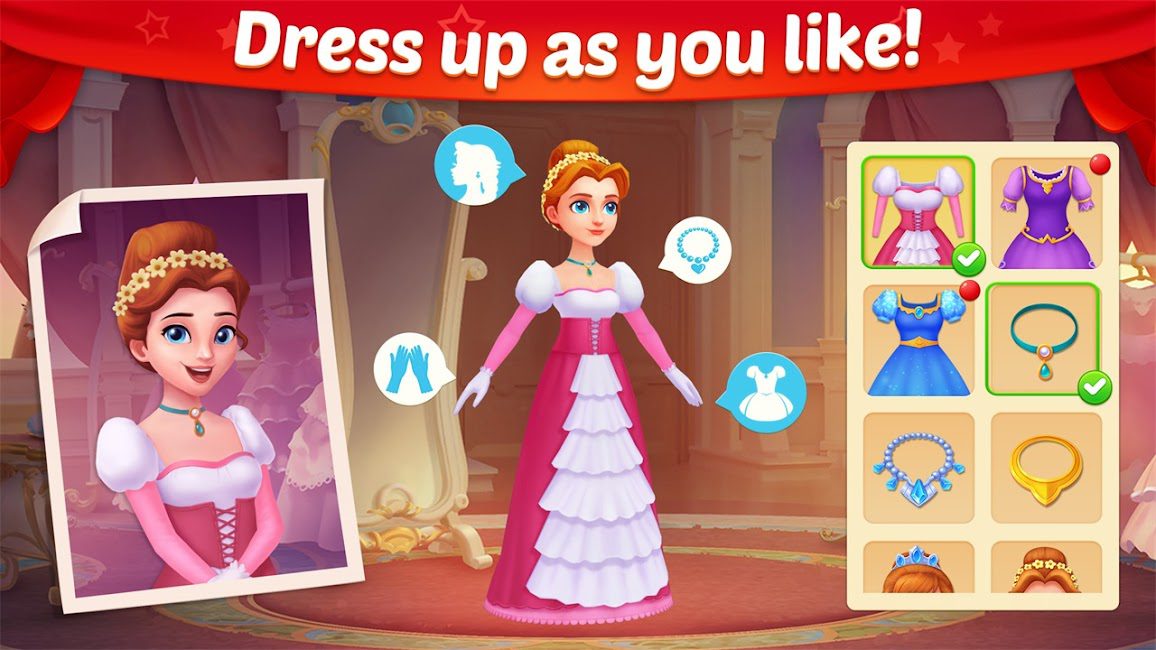 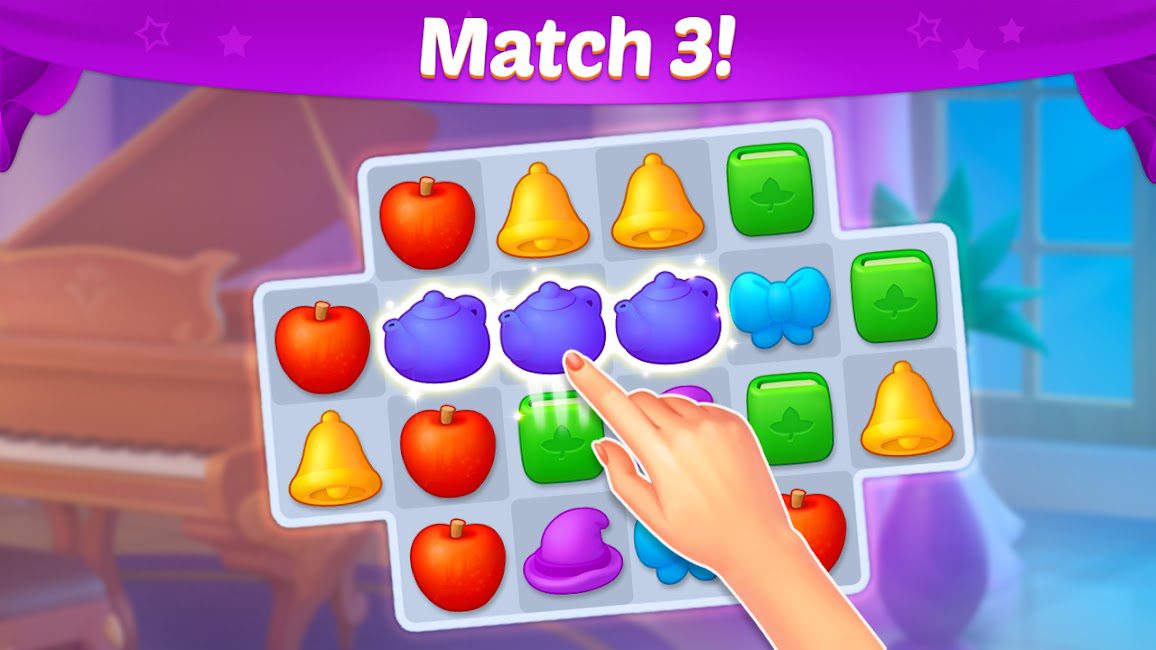