Castles of Mad King Ludwig v1.1.3 – A different and different game of King Ludwig castles for Android + trailer of
the purchased version of the game for $ 6.99, presented to you,
tested with offline performance

Castles of Mad King LudwigThe name of a popular and interesting game in the style of board (board) and puzzle games in which your main task is to build and develop several castles next to each other. Bezier Games game development studio has developed, developed and published this game. The studio released Castles of Mad King Ludwig for a relatively high price of $ 6.99 on Google Play, which received a lot of feedback from audiences interested in this style of game. This game has been produced for many years, but after a long silence, Bezier Games, by providing a comprehensive update for this game, brought it back into the competition cycle of games of this genre, and we also decided to make the latest update as soon as possible. Prepare it and prepare it for you constant companions. In the game Castles of Mad King Ludwig, which was previously played by Mr. Ted Alsp ach was invented, you have to compete with other players in a group game. The flow of this game is related to the construction of large and multi-part castles. The game is played alternately between the players and in each turn, each player can build one of the rooms or the main parts of the castles. Each player can also create a competitive situation by setting a price for the next turn of other players. This section is one of the most interesting and challenging points related to this game. So you have to make your decisions during the game with a solid and conservative strategy. This game has many challenges and puzzles, and this makes Castles of Mad King Ludwig seem like a complex and incomprehensible game at first glance. Usually these types of games have their own fans. The game has two main parts, individual (with AI) and group (with friends and other real players).

Some features of Castles of Mad King Ludwig Android game:

Castles of Mad King Ludwig is a relatively complex, modern and highly competitive game that only gamers interested in brain teasers and intelligence games can relate to. In this game, you have to build a big castle with interesting methods or win multiplayer competitions by challenging other players. Castles of Mad King Ludwig has been purchased and downloaded more than 10,000 times on Google Play. It should be noted that this work has become one of the most popular games in the style of board games with a very good score of 4.7 out of 5.0 . The game has even received very high scores from reputable websites such as TouchArcade and PocketGamer. If you are also interested in such titles, you can easily download the purchased version of this game as a test from Usroid . 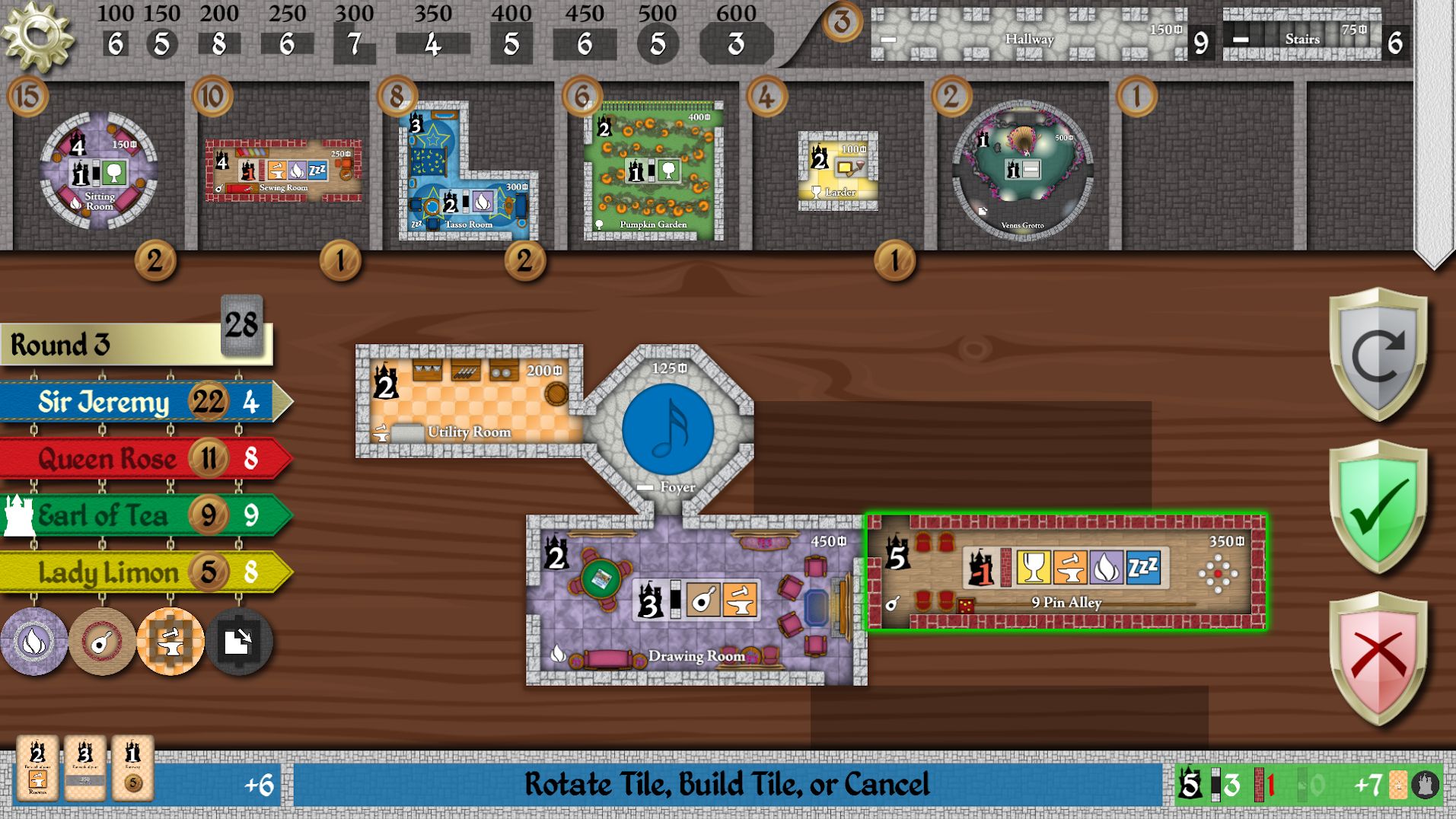 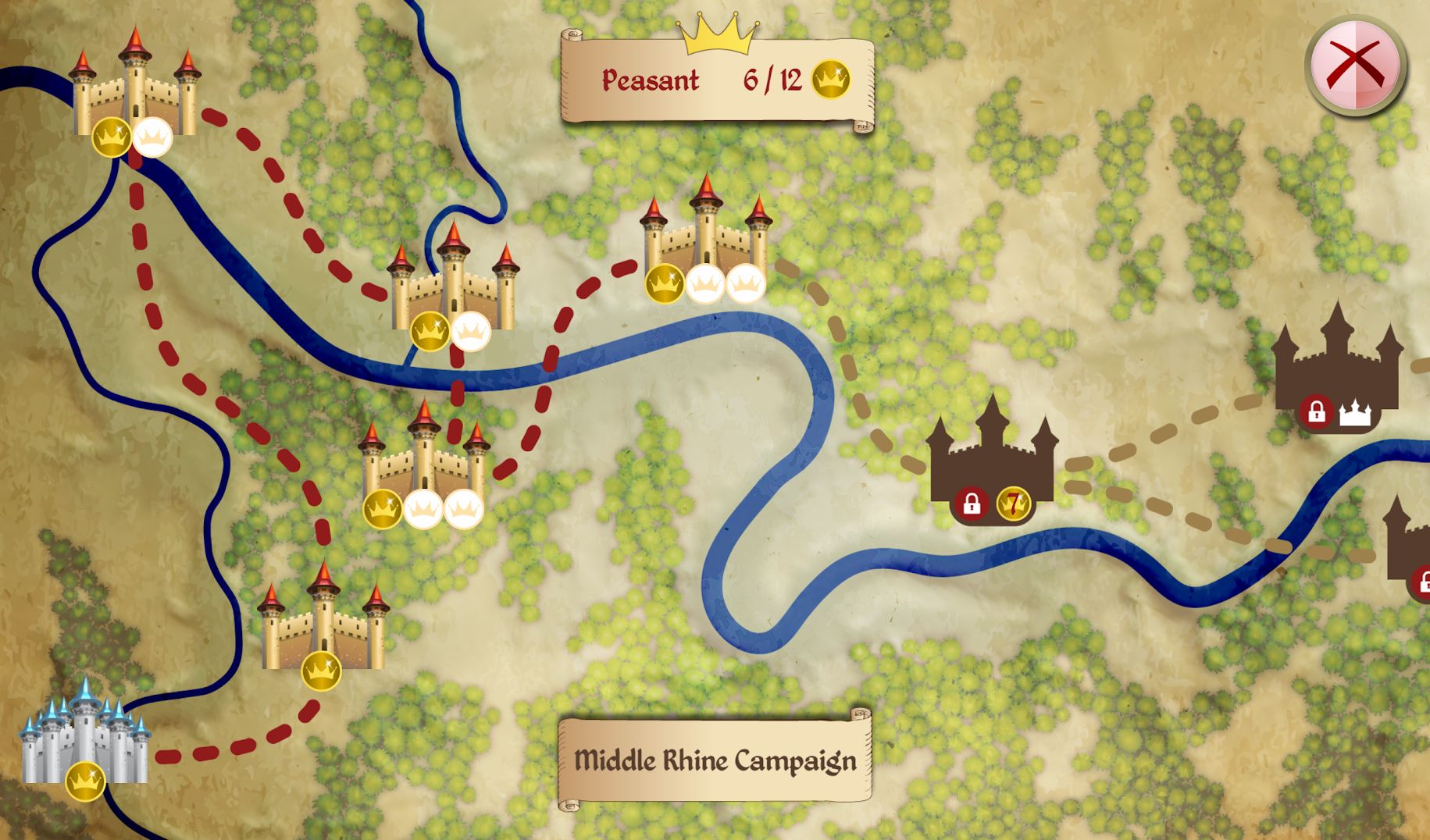 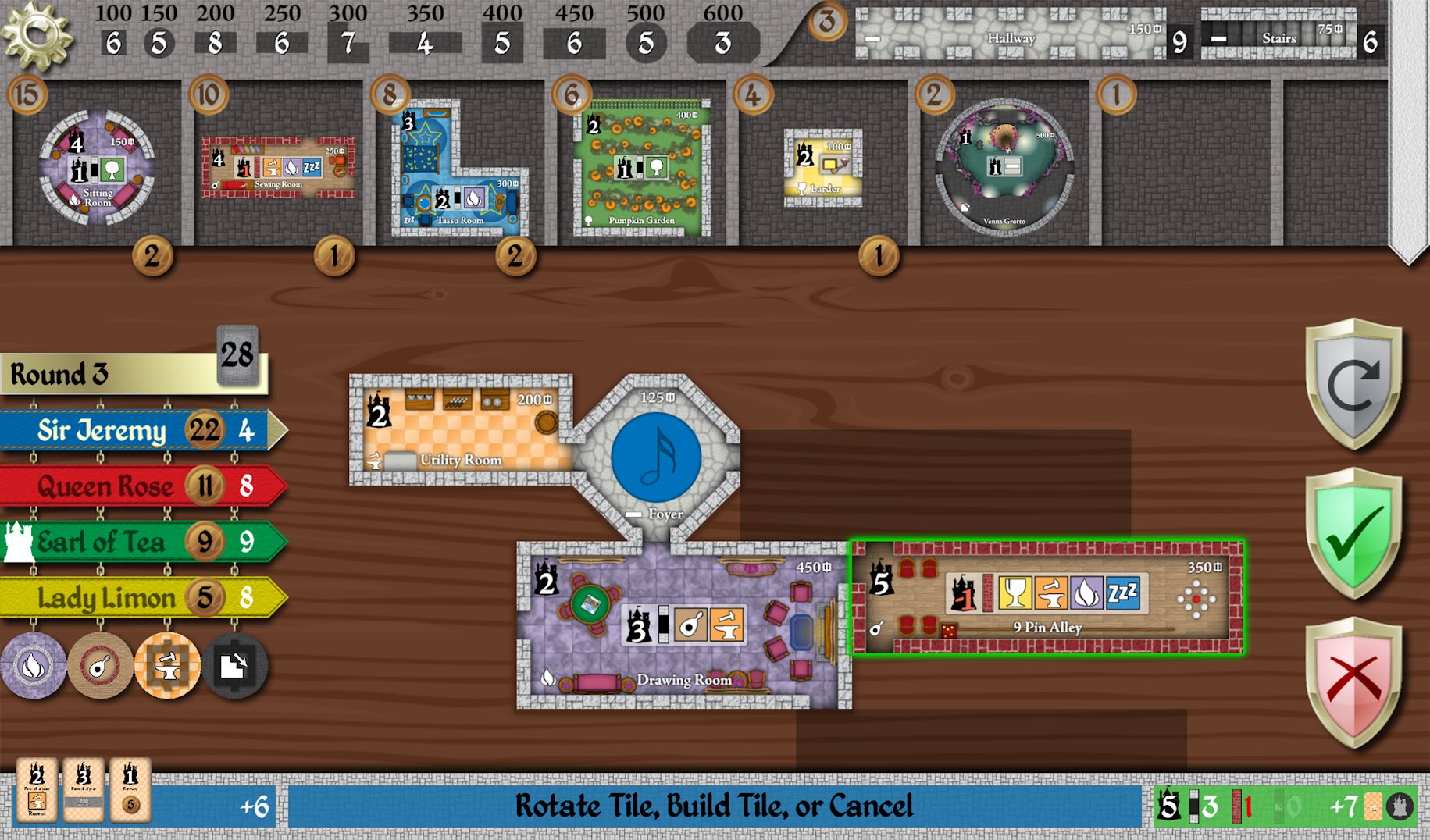 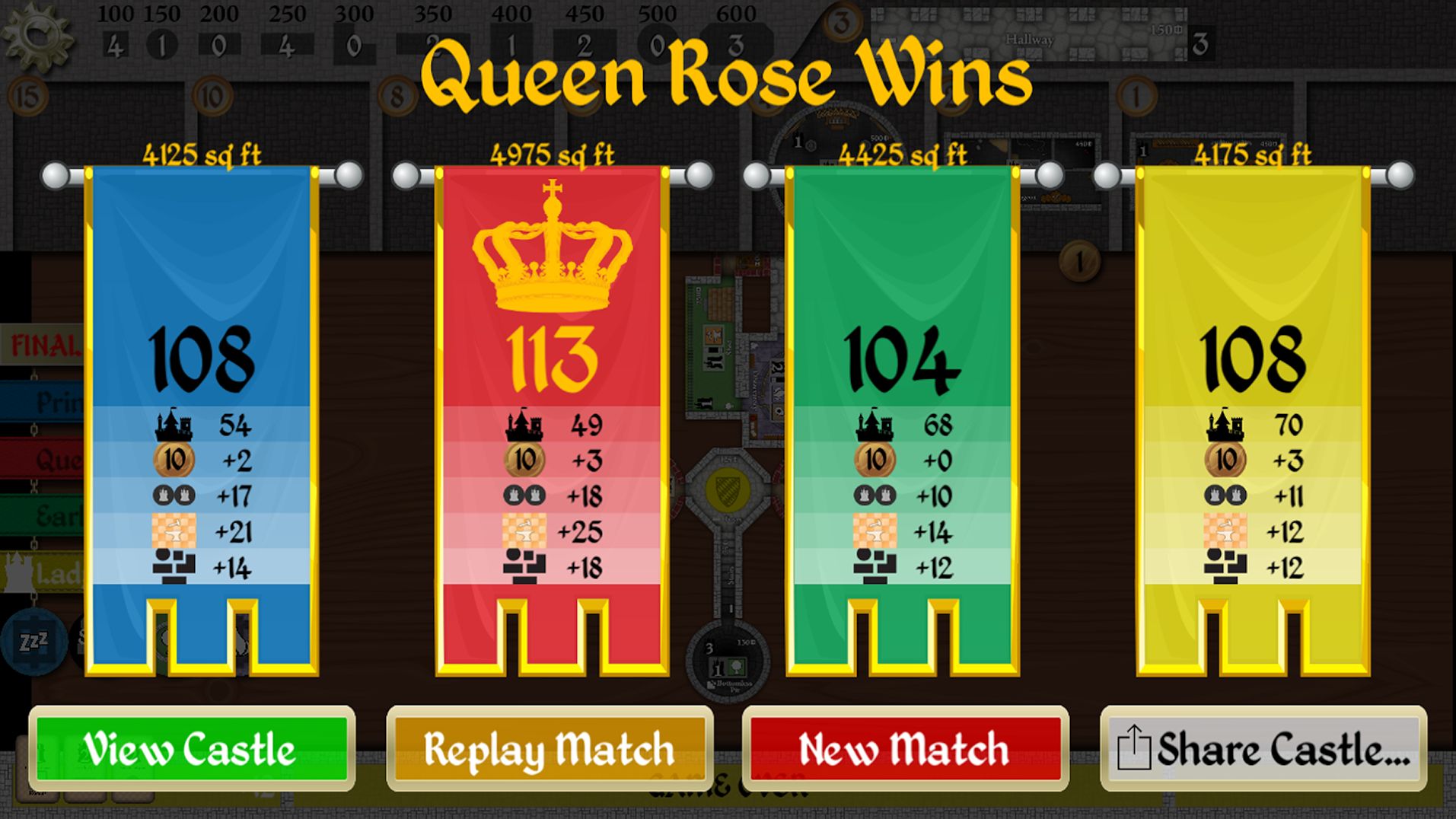