CastleStorm – Free to Siege of the most beautiful, the most graphically and most popular game of strategy and action studio Zen Studios is the first version of its operating system, iOS and Windows was released, and that several minutes ago saw the release of version of Android it for free on Google Play and we decided as always faster than all lovers of strategy games introduce it to you! In this gameWe are witnessing a breathtaking battle between knights and Vikings and it is up to you to choose which race to choose and build your empire! If you choose knights, you have to protect your castle and strengthen your defense system, because it is the Vikings who attack the castle and destroy everything in their path, and if Choose the Vikings. You must train your offensive forces more powerfully than the enemy forces and defense equipment and start a battle with more of them!

Your battles take place all in fantastic places from the Middle Ages , and note that coins and rations are the most important factors according to which you can win battles and if you use them on the way Wrong, you will suffer a hard defeat!

Some features of CastleStorm – Free to Siege Android strategy game:

* Being a variety of weapons, spells and different characters with the possibility of upgrading

* Having graphics just like consoles that will amaze you!

CastleStorm – Free to Siege game currently has a score of 4.4 out of 5.0 in the Android Market , which we provide to you today in Usroid along with the data file. 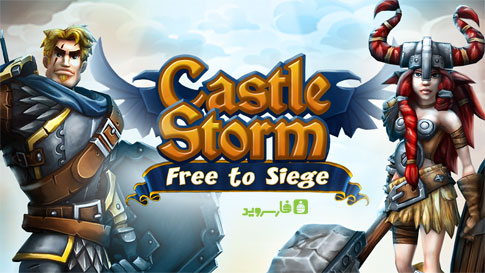 – Download the data file and decompress it with the password www.farsroid.com. Com.zenstudios folder . Copy castlestorm to Android / obb path. 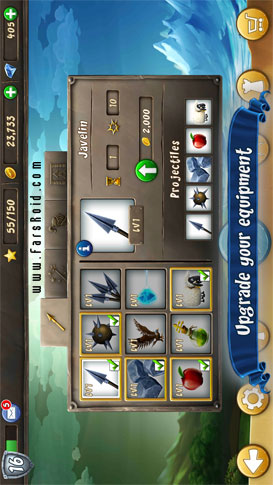 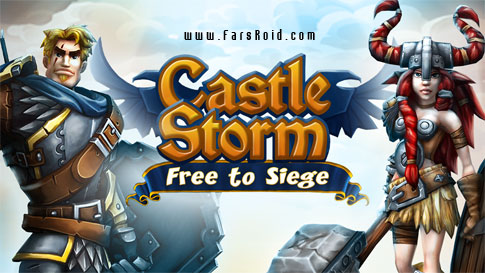 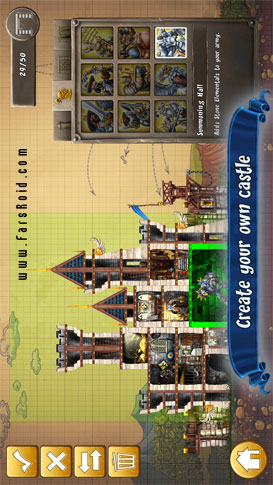 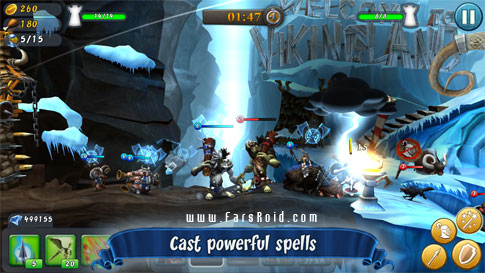 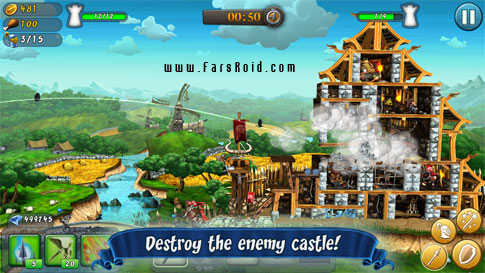