Cecconoid – Cecconoid is an arcade game developed by Thalamus Digital Game Studio for $ 1.99 Released for Android devices. The game was first released as an original for the Steam platform and is now available for mobile devices. Of all the games on the Android Market, retro-style arcade games are arguably the most saturated, and as time goes on and technology advances, these games become easier to make. And certainly these games are not difficult to make today. All you need is a GameMaker Studio license and someone familiar with FamiTracker. Even if he is not familiar with it, he can easily learn it from YouTube and find some retro sound effects from Freesound, thus making his first game. All of this has led to many games falling into categories such as “Arcade”, “Indy” and “Retro”, most of which do not meet even the lowest standards. 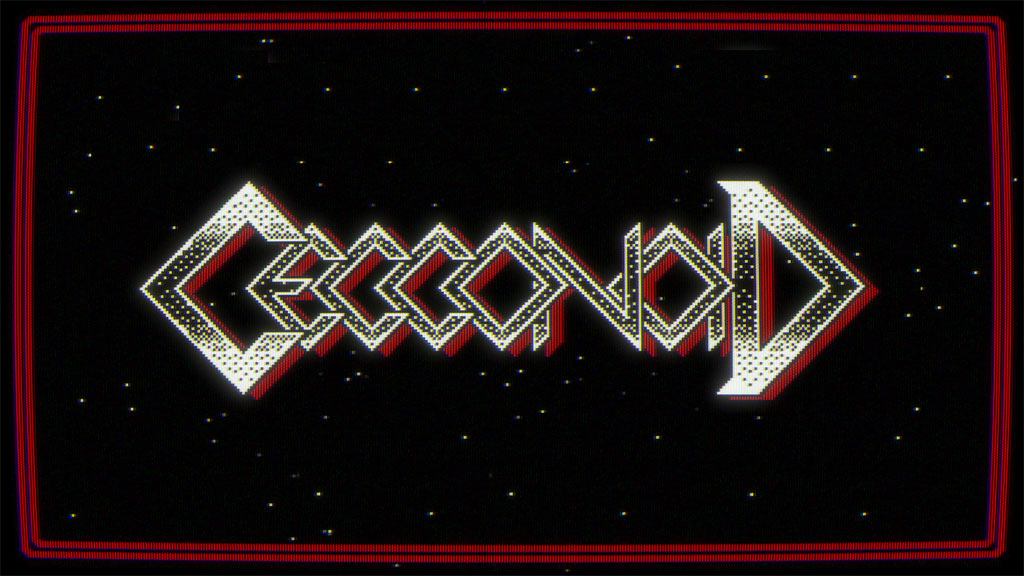 Fortunately CecconoidIt is by no means an ordinary game and the creators have been able to present a distinctive game with a modern but classic gameplay. The game takes place in the distant future, somewhere on April 15, 2088, when the Equinox space complex is attacked by Stormlord and its mercenary robots, the Exolons. Now everyone’s eyes are on you. You have to go to war with the enemies with your space fighter called Samurai-1 and destroy them all and save the space complex from destruction. But this way will be very dangerous and you must be careful not to lose your 3 lives. However, despite the existence of various obstacles and enemies, there will be a large number of special auxiliary forces in the game that you can collect to increase your power and increase your chances of success in the game. The game has more than 50 rooms, each with its own unique challenges and undoubtedly bring a good experience. Touch controls are very simple and also have the ability to connect to physical Bluetooth controls. As mentioned earlier, the game’s graphics have a retro style and are 8-bit and pixel. The sounds are also very well done and fit the atmosphere of the game. TeamUsroid intends to provide the final and purchased version of Cecconoid game to you dear ones in a tested and free form. At the end of this article, you can download this game from our servers and enjoy it! 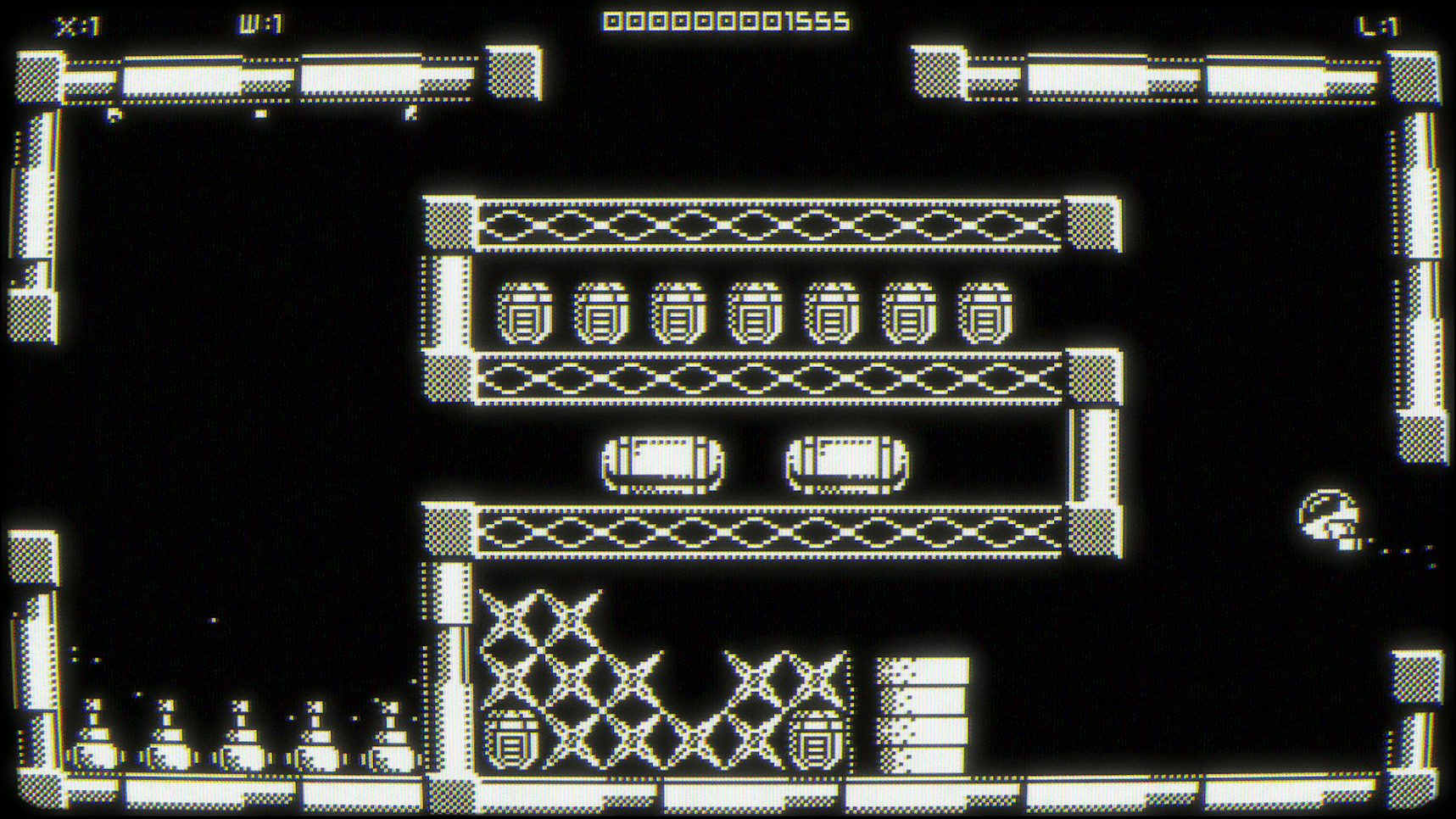 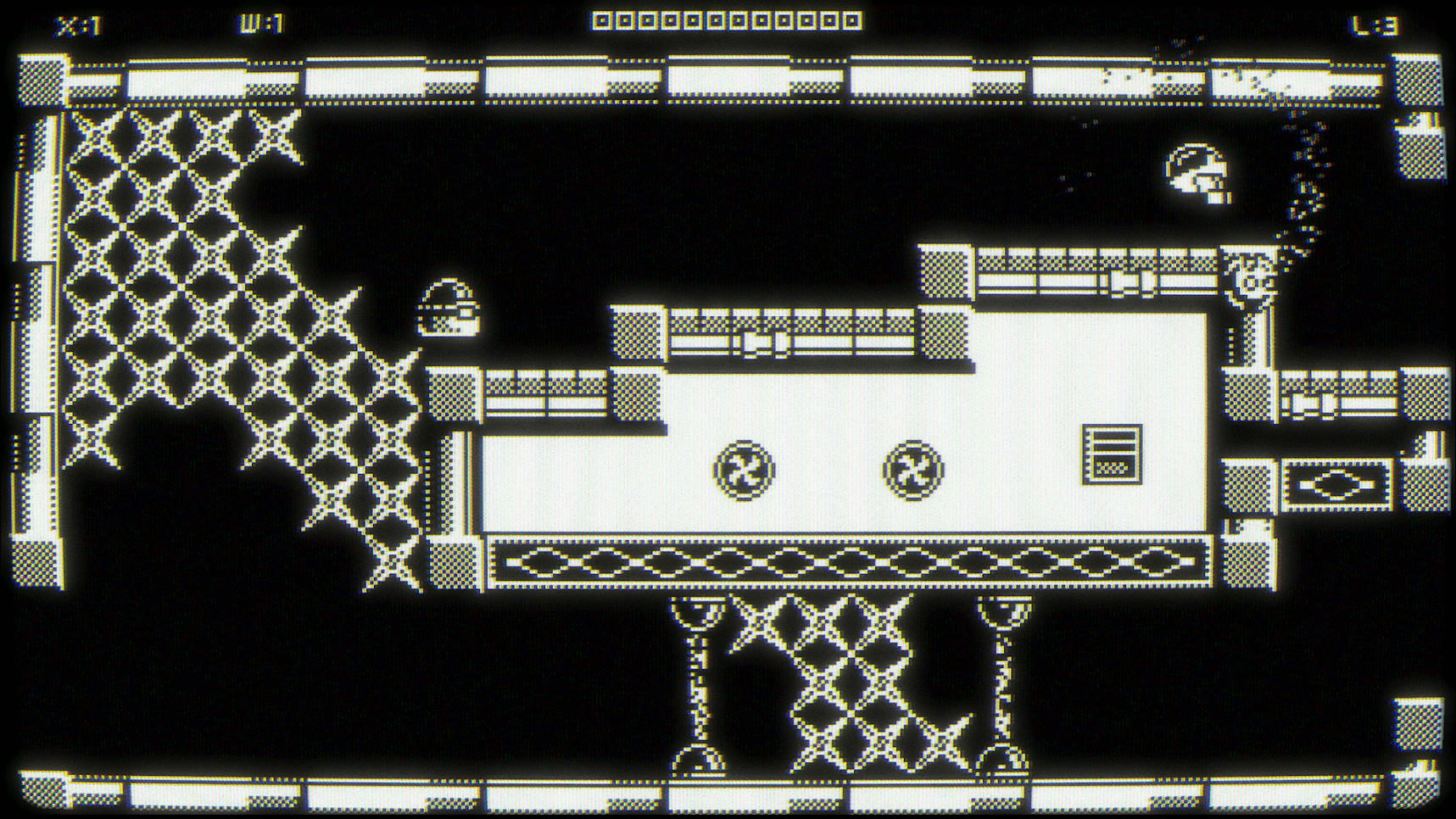 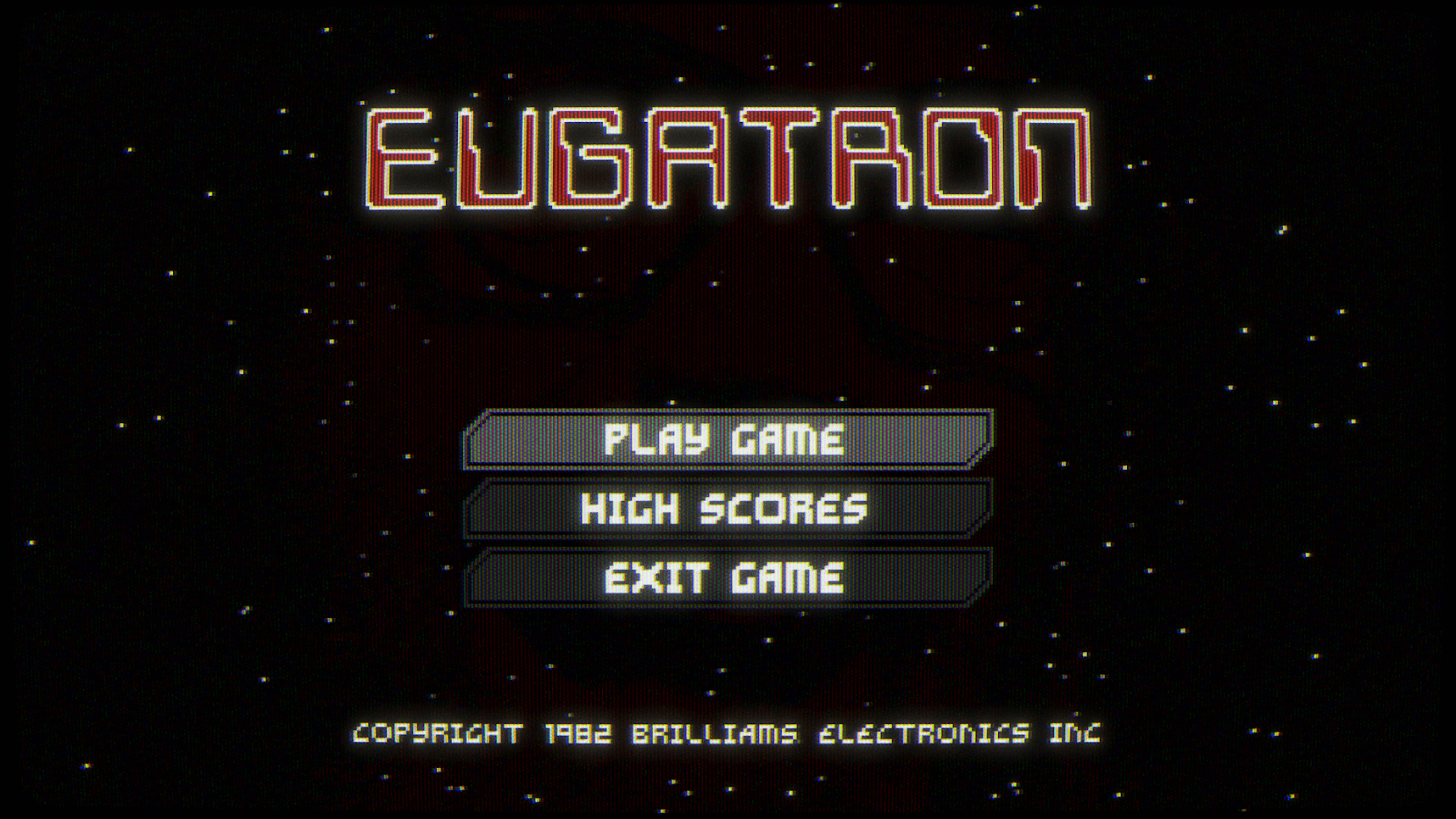 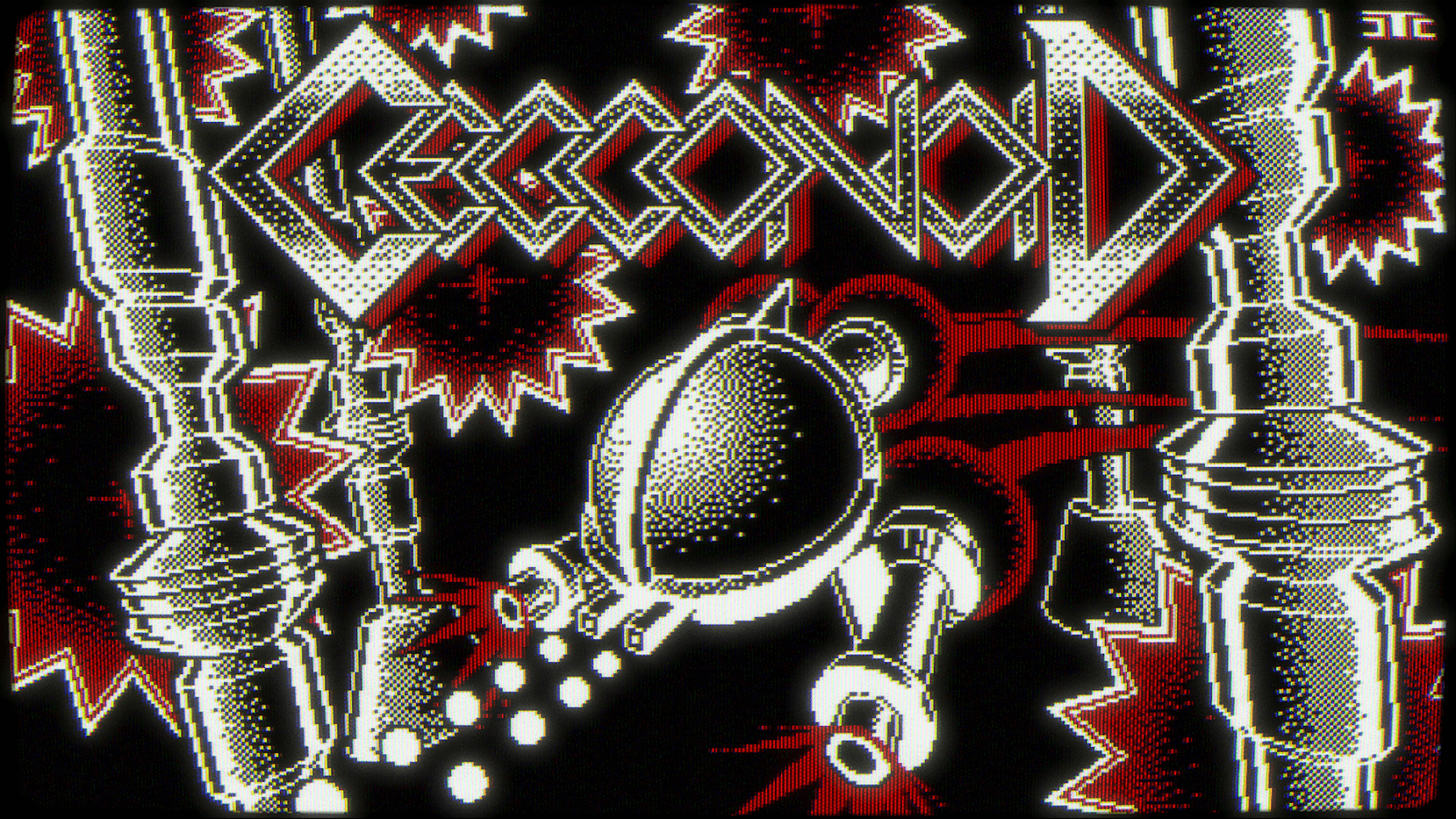 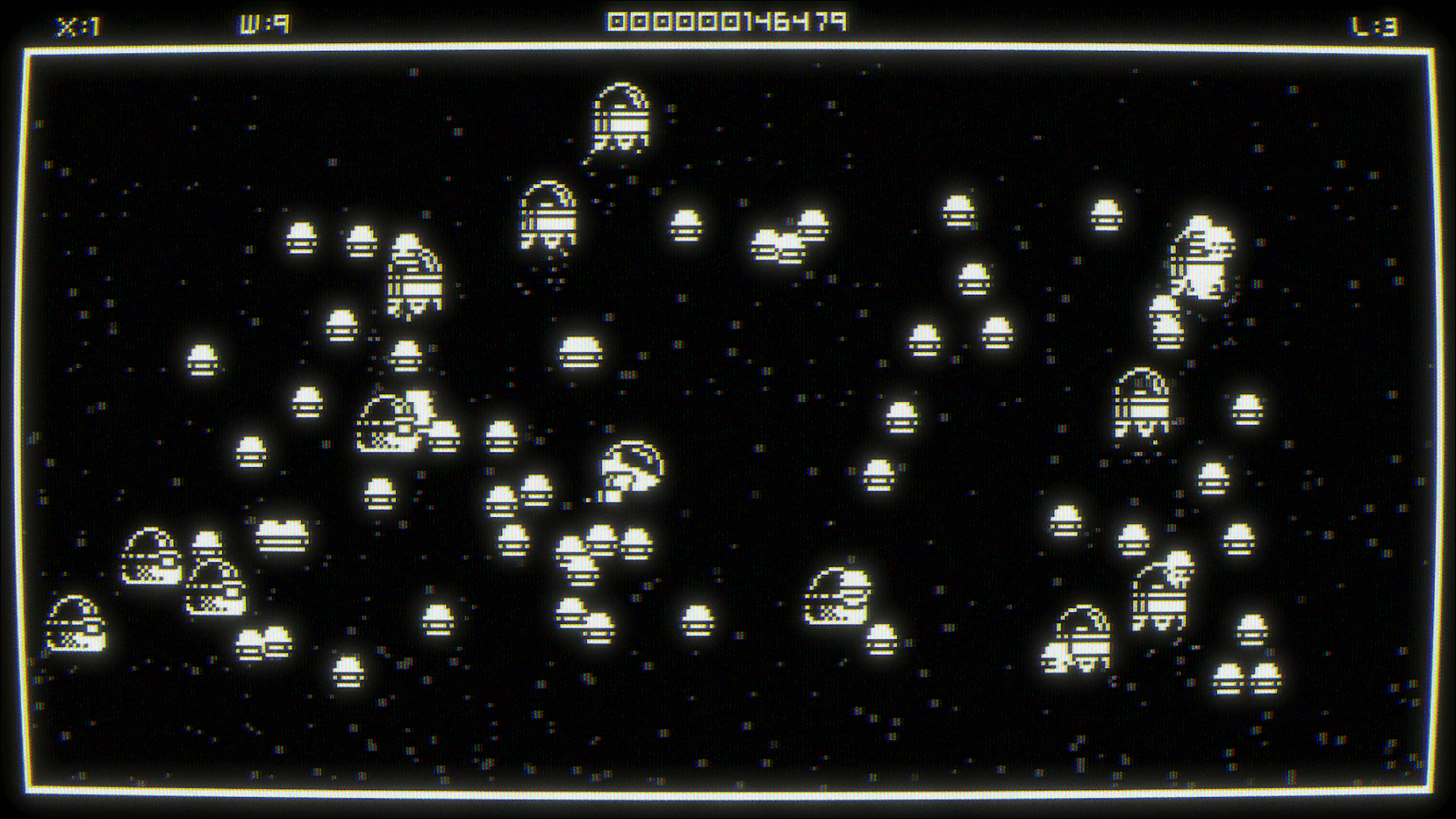