Celestine – Celestine is a new, very beautiful and unique game in the style of arcade and recreational games from Mounik interactive studio for Android devices , which was released for free on Google Play a few days ago, and as always, we decided for the first time in US. Introduce it to you and once again provide you with an interesting arcade game with mode! The general story of Celestine is that a spacecraft called “Celestine” travels to Mars for research purposes; During this voyage, the astronauts on the Celestine spacecraft will discover a habitable world that has its own vegetation and animal species; But just as the crew of the spacecraft is studying and researching the planet’s hidden features, the Celestine spacecraft is attacked by an alien group, killing everyone on board except one astronaut! It is now your job to bring Frank, who is the last survivor of the Celestine spacecraft, to Mars’ space station! In fact, by guiding Frank’s jet pack, you have to pass him through various obstacles and reach his destination!

Game Celestine thousands of download have rated excellent 4.7 from 5.0 the business that we Usroid its first edition with Mood for download offer and we are able to first screenshots and trailer of gameplay view and in the end if you want Download it with one click from the site’s high-speed servers! Finally, Celestine has been tested by us and run offline without the need for the Internet.

* Added 15 new levels of other features. 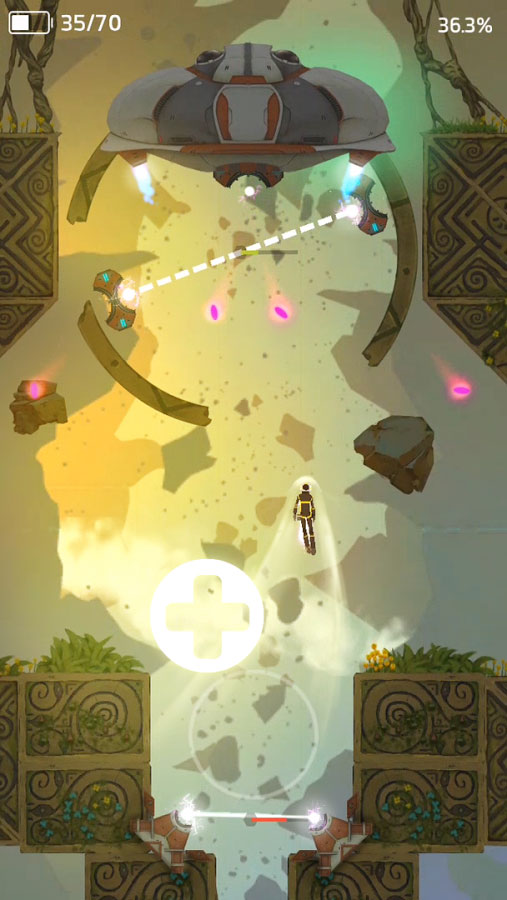 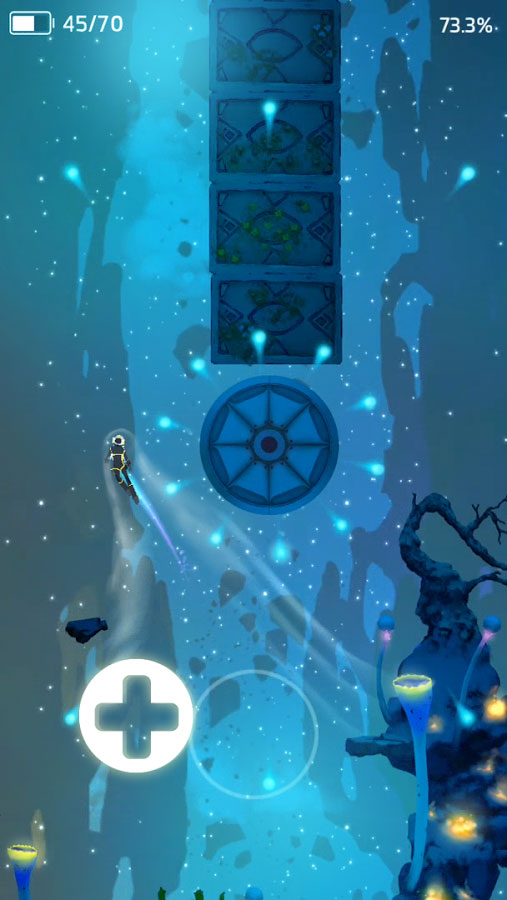 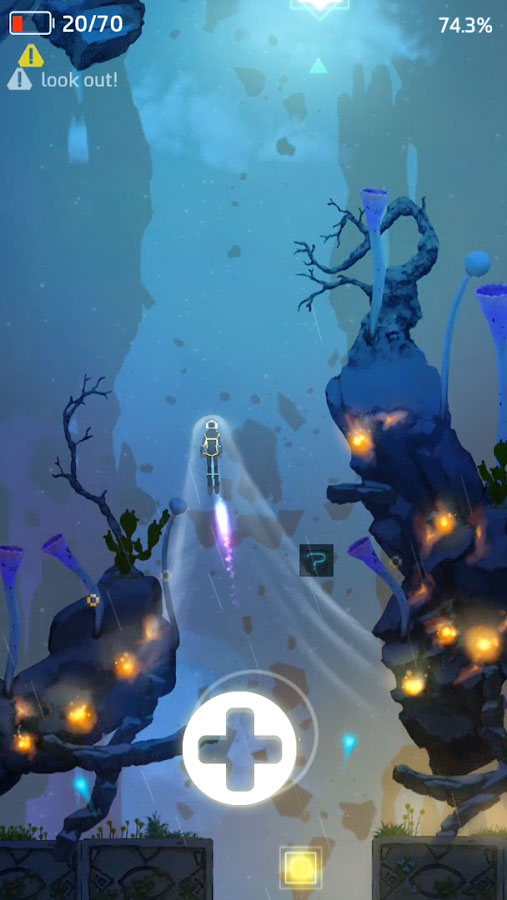 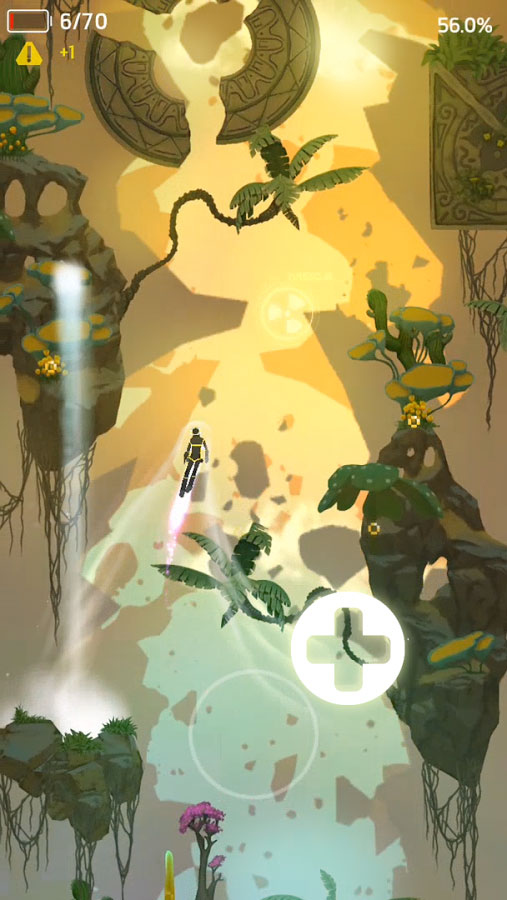 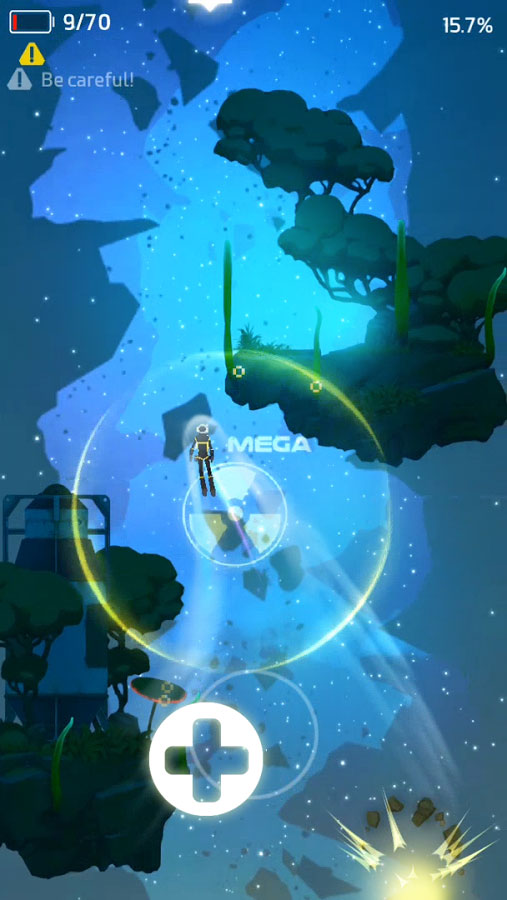