Champ Man 15 – Champion Man 15 is a very beautiful and entertaining game in the style of football management games and coaching from SQUARE ENIX game development studio for Android, which is one of the most popular football management games with more than 1 million online players worldwide. . In this game, you are in the role of the coach of a professional football team, which you have to prepare a football team for the championship with your mind and bring a different experience of football management games on your Android phone by playing different matches. The game includes more than 440 clubs from 23 leagues and you can make your dream of building your own club come true. If you are interested in football simulation and coaching games and you would like to experience one of the most popular games of this genre, we suggest you the 15-man hero game.

Some features of the Champ Man 15 Android sports game:

* Includes over 400 clubs from 23 different leagues

* Overall oversight of the team to win the championship

* Taking on the various plans and tasks of a real coach

* Ability to challenge friends through the social network Facebook

Game Champ Man 15 are now in the Android Market (Google Play) has a rating of 4.3 out of 5.0 that we Usroid the latest version of it for absolutely FREE at your disposal and we hope that the friendly lovers of this genre to be .

Note: Champ Man 15 is competitive and requires internet to compete with other global online players. 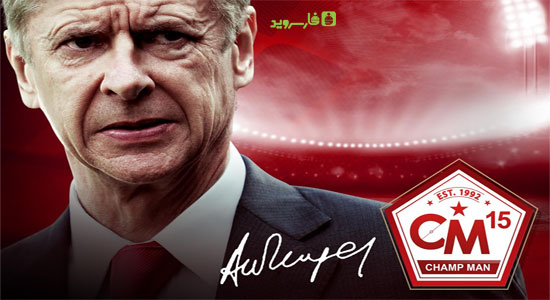 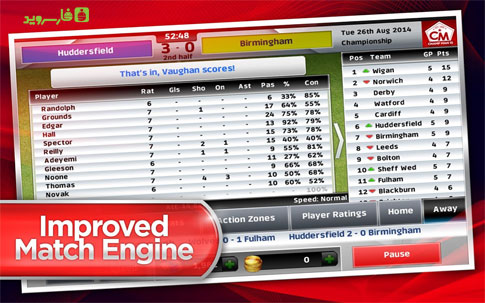 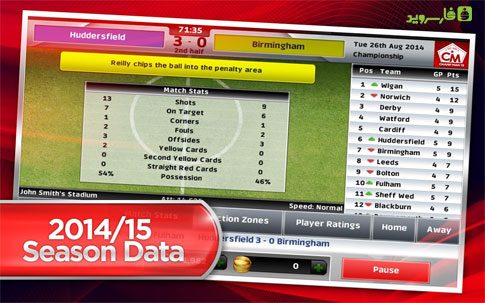 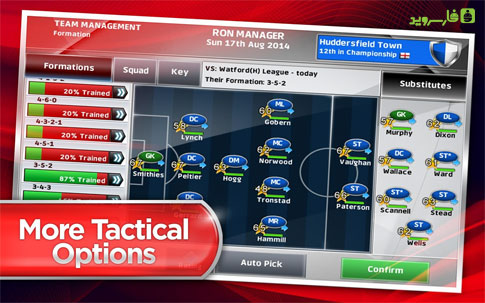 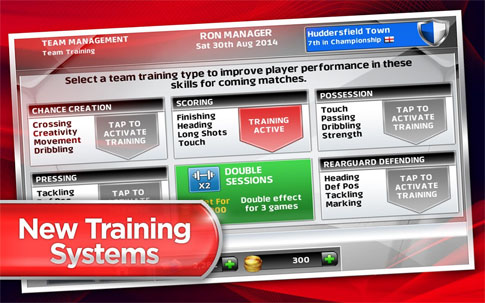 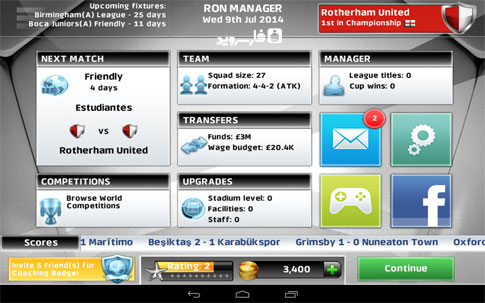