Champions and Challengers – Adventure Time v2.1 – Android adventure time action game with data + trailer
A fun game with great build dedicated to you dear ones
Ability to play both online and offline

Champions and Challengers – Adventure Time is a new and entertaining game in the style of action games from YesGnome Studio, LLC for Android , which was released for free on Google Play hours ago, and as always, we have decided for the first time in IranIntroduce it to the presence of you action game lovers and bring it to your ecstasy once again! The theme and construction of Champions and Challengers – Adventure Time is similar to the games of the famous Cartoon Network company, in which you join Adventure Time Multiverse characters such as Finn, Jake, Princess Bubblegum, BMO, Ice King and و and go to battle with traitors. ! You are the main hero of the game and you have to attack the enemies and destroy them one after the other and have hours of fun! The game includes various modes, the most important of which is the online multiplayer mode, in which it is possible to create a group and you can really compete with other users around the world! If you are a fan of action games You are undoubtedly Champions and Challengers – Adventure Time with HD graphics, exciting sound and great build will catch your eye.

Play Champions and Challengers – Adventure Time is now at the Play Store has a good rating of 4.6 from 5.0 and more than 5 million downloads and can get the latest version of Usroid , get to do! Game features include the presence of lovely characters, colorful HD graphics, exciting sound; Different game modes including PVP; Gather your team champions and generally mention its excellent build! You can first view images and trailers of the gameplay of Champions and Challengers – Adventure Time, and finally, if you wish, download the original version with one click from the site’s high-speed servers!

– Download the data file and decompress it. Com folder . Copy yesgnome.champions to the Android / obb path of the internal storage. 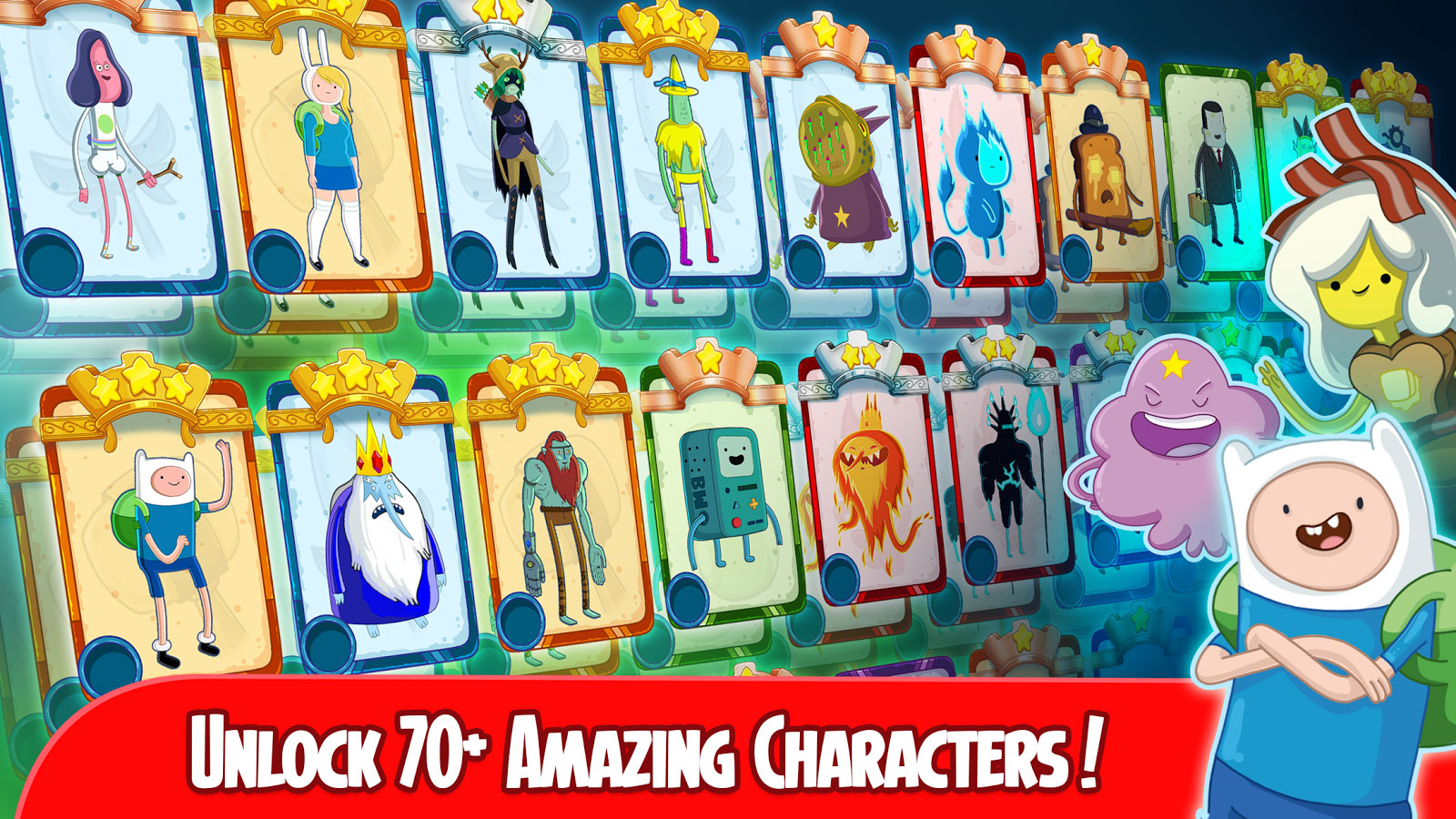 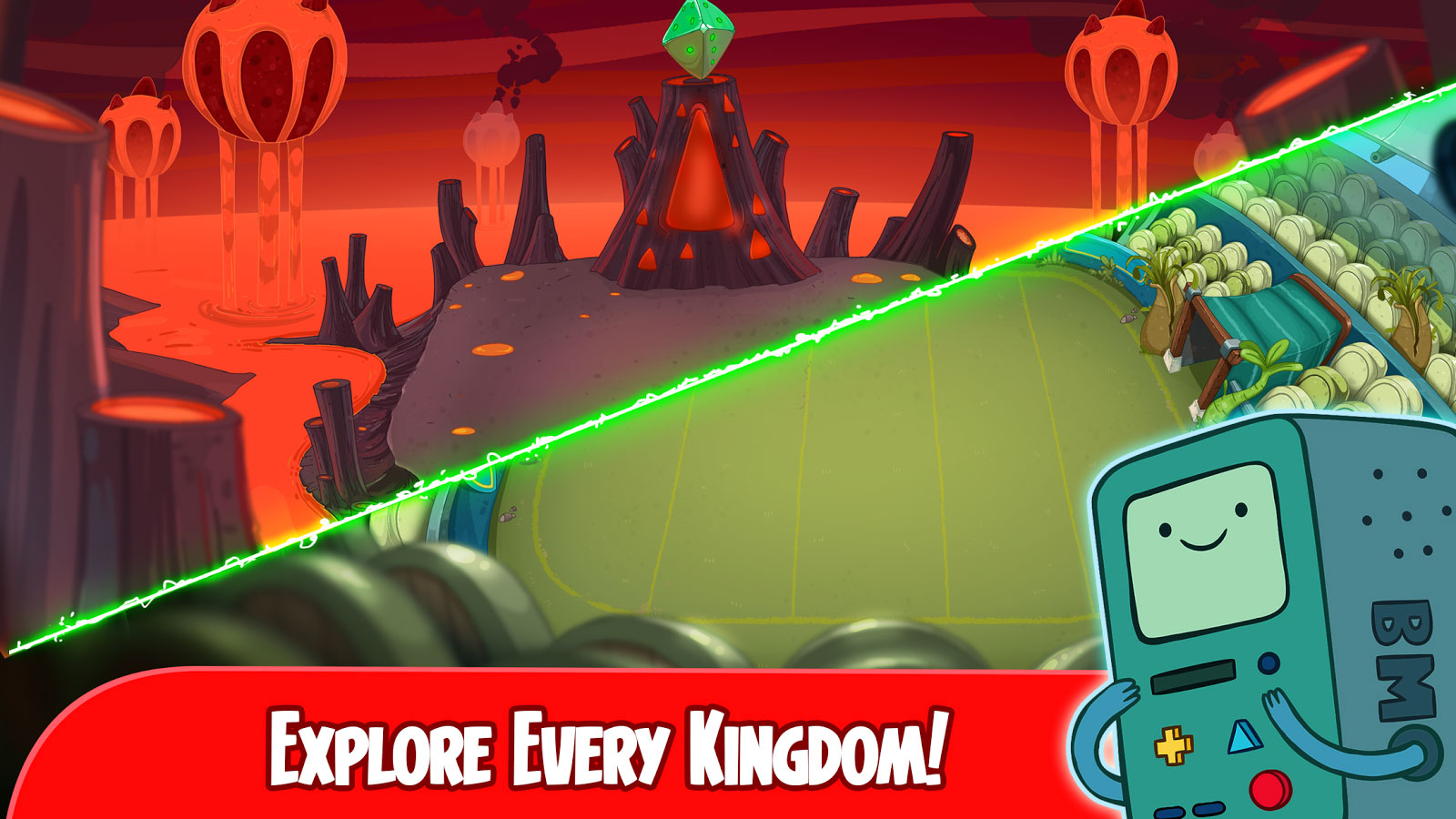 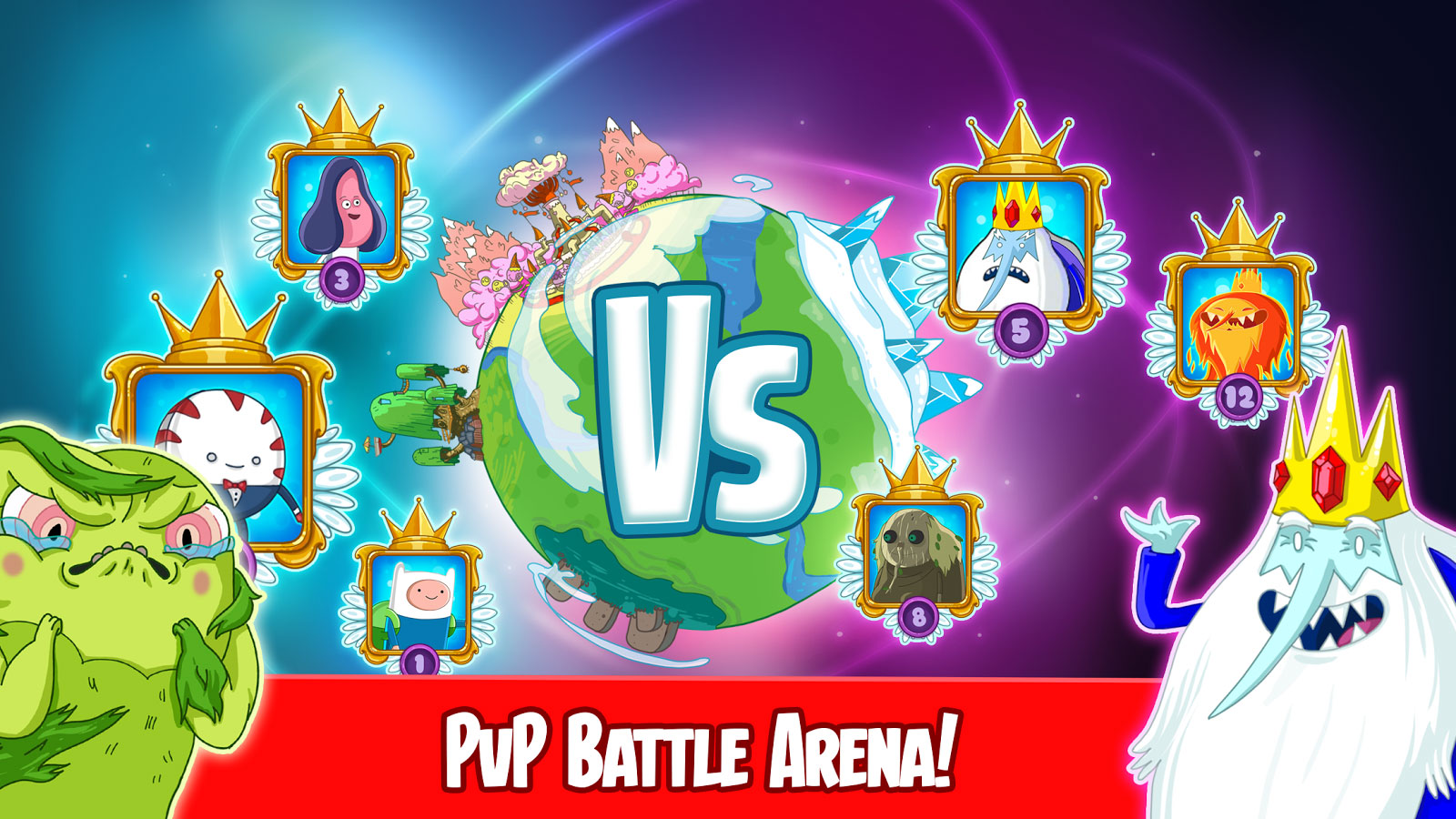 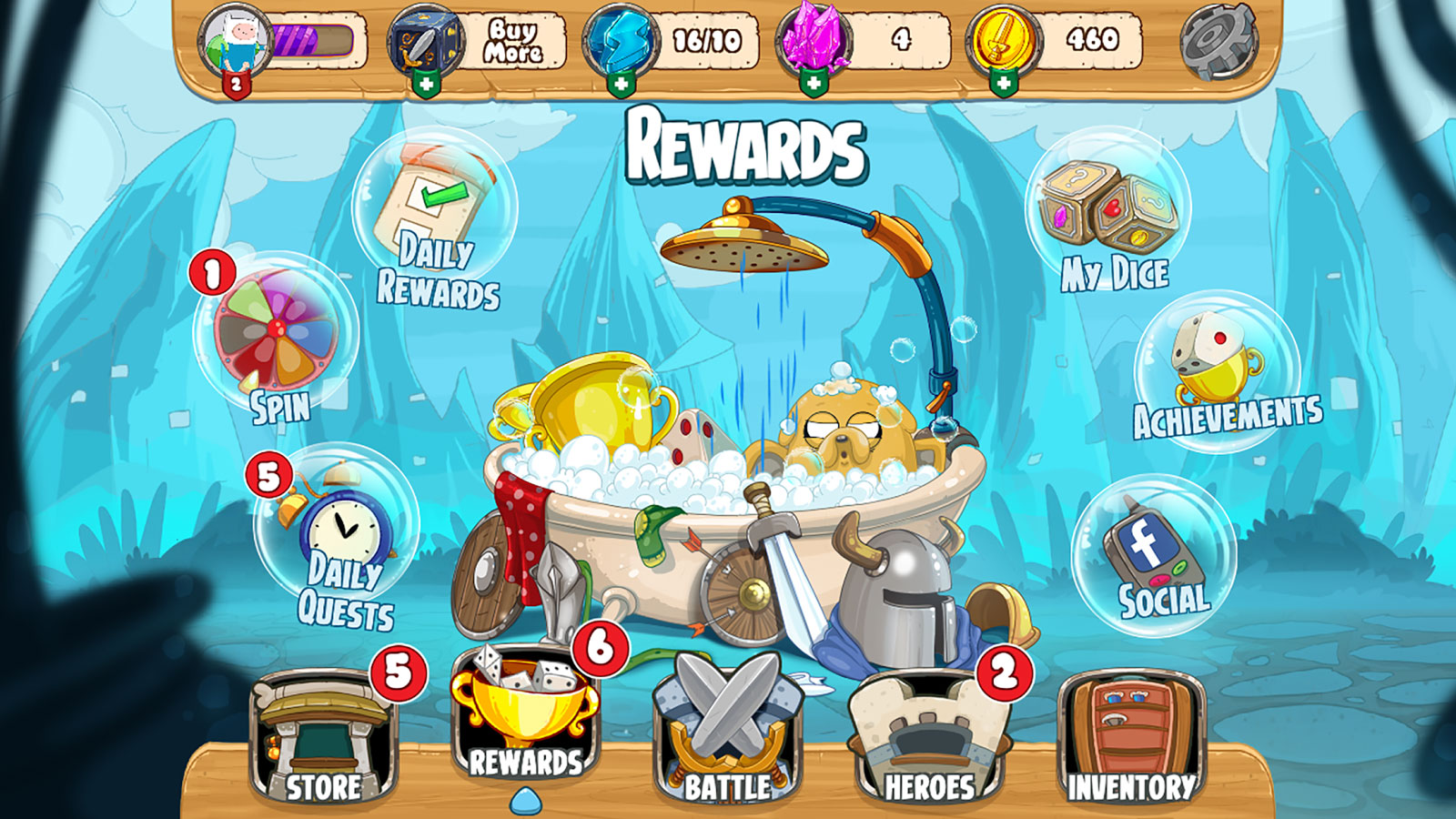 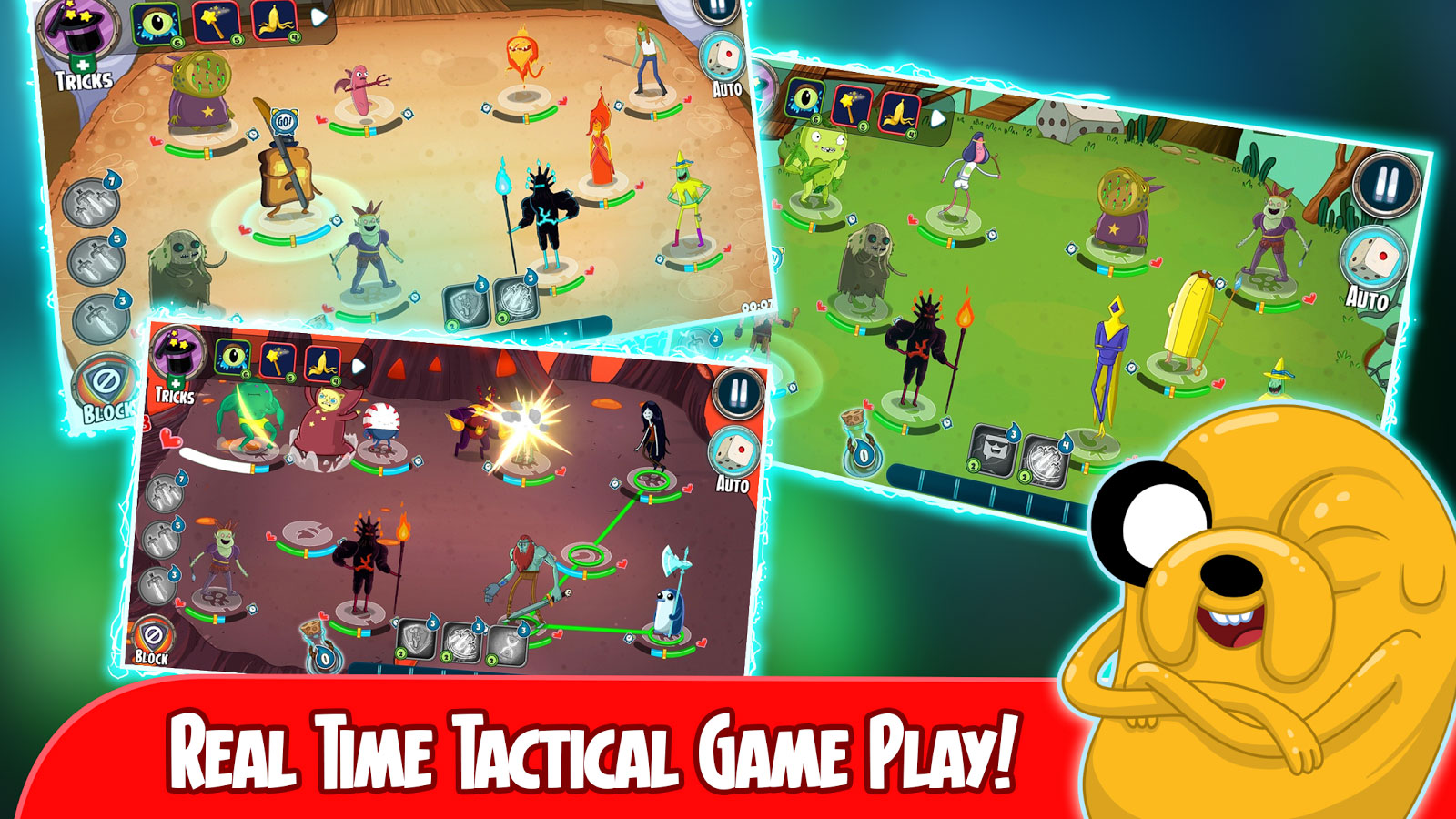