Put on your sunglasses and get ready to set foot in the jet ski championship ! Championship Jet Ski 2013 is a new and extremely beautiful game in the style of sports games and racing for Android that invites you to sunny beaches, piers full of luxury yachts and lakes in the middle of the forest. Choose one of the available jet skis of your choice and do not miss the World Championships until you become a king of speed.

World Championships take place in places full of wonders from Monaco , Australia and California, and you can compete in world championships in a variety of ways such as single, group and championship, and have hours of fun and excitement on your device. Bring.

You can download the incredibly beautiful Championship Jet Ski 2013 game, which is sold for $ 2 in the Android Market, for free from Usroid for your Android phone . 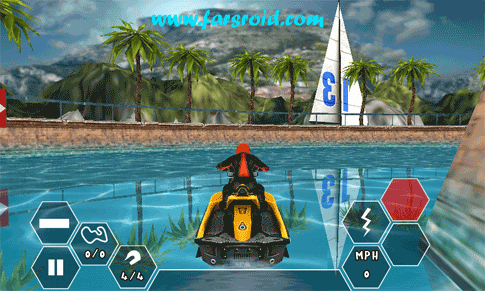 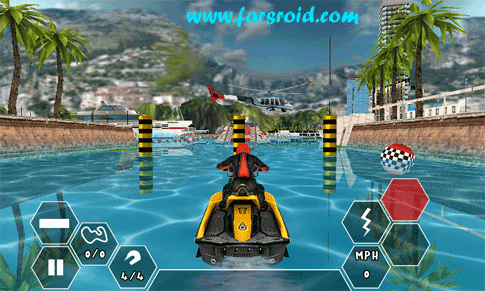 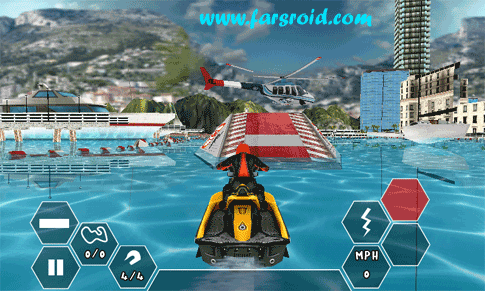 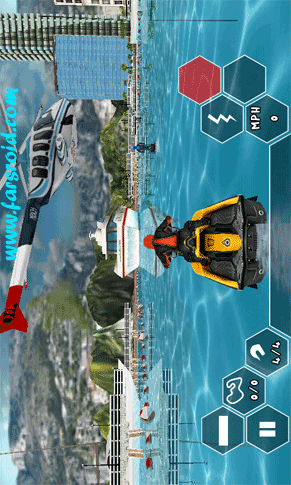 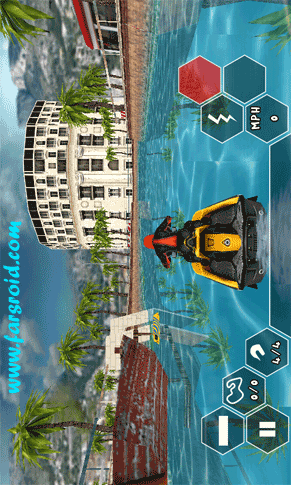 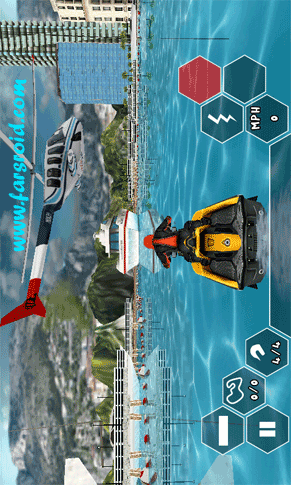