Championship Manager 17 is a new and entertaining game in the style of football management sports games from the famous studio SQUARE ENIX Ltd for Android , which was released for free in the Play Store hours ago, and again, as always, we decided for the first time in IranIntroduce it to you, the fans of football management games and coaching! This game, which has been introduced in Google Play as the best Android football management game, is based on the information of the 16/17 season of world football and allows you to manage 450 different teams in the world! As a coach you have to prepare the player for the best performance by developing him; Build a dedicated team for yourself; Arrange intensive training for players and reach the main goal, which is to win the tournament! As it has been said many times, this game is a managerial type and you play a role as a head coach and do not participate in competitions, and it is different from famous games such as FIFA 15 and 16 in which you play football. has it!

The interface of the Championship Manager 17 game is designed in the best possible way, so that the great design of the animations, the use of HD quality images and exciting sound at the very beginning of the game will attract your attention! If you want to control and manage a dedicated team in the role of famous coaches like Pochettino and Mourinho and experience a real football management game, Championship Manager 17 is without a doubt one of the best; This game has been downloaded thousands of times by Android users around the world in just less than a few hours and was able to get a score of 4.2 out of 5.0 ! The game has been tested by us and run offline without the need for the Internet; If you are a fan of football management games, do not miss this game and get it for free from Usroid high-speed servers !

* Game optimizations and troubleshooting + database update to include the latest transfers. 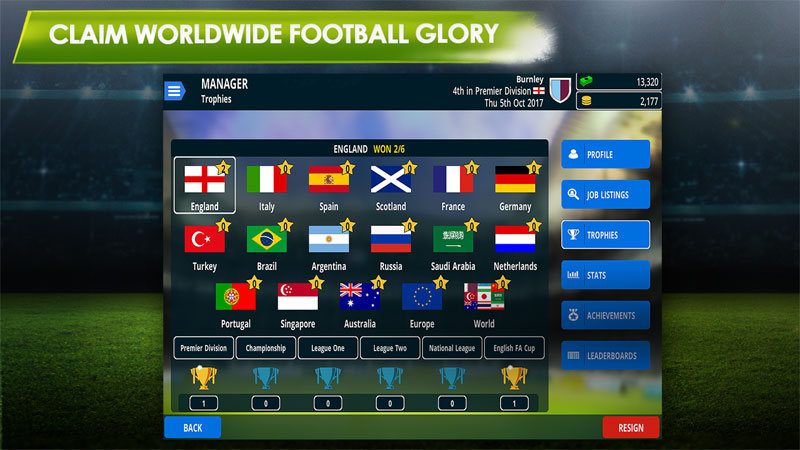 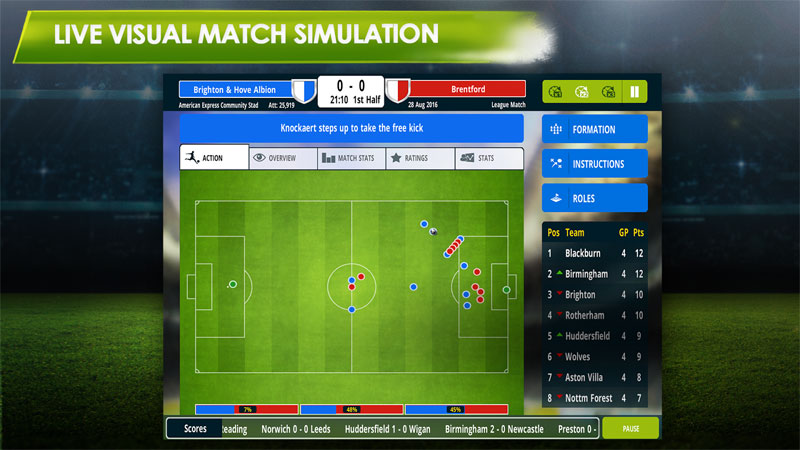 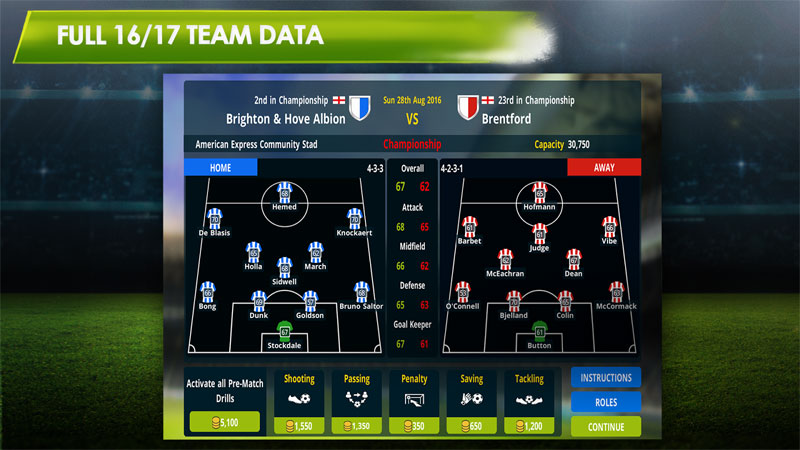 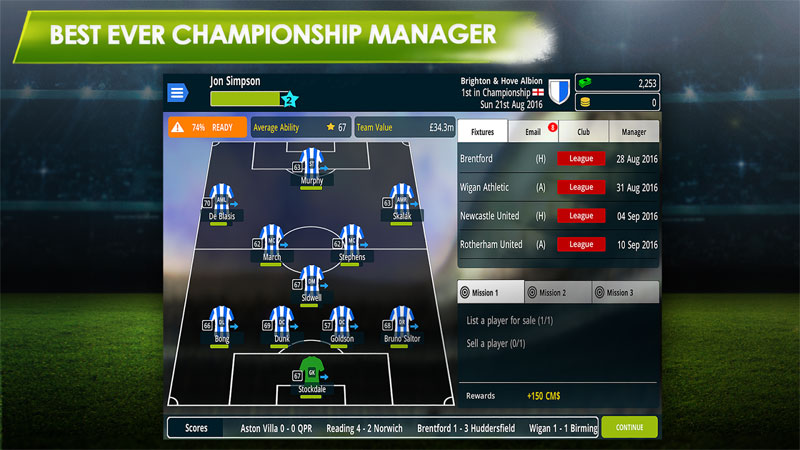