CHAOS RINGS III is the third version of the incredibly beautiful, vast and popular Chaos Ring game from SQUARE ENIX Studio for Android devices , which is available for $ 20 on Google Play and has been sharpened more than 50,000 times by Role Playing or role-playing Android users have been purchased and it is considered one of the best games! The high price of the game indicates that a lot of time has been spent to build it, and in the meantime, it uses all the capabilities of the device! With an old-fashioned system, this game will excite all fans of RPG games, experience a legendary story with four different scenarios with great quality and 3D graphics and very smooth control! Game storyNarrator of War is the game’s characters in a great competition that fights for survival, a competition called Arc Arena! In this game, you choose a female character and a male character, and with these two characters, you go to war with other groups; You fight to reach the truth in the Arc Arena, a truth that will not be revealed until the end of the fight!

Game CHAOS RINGS III is now at the Play Store has a rating of 4.5 out of 5.0 is the most popular RPG games for Android is and previous versions of its site is also available in terms of friends, lovers of the game of role-playing to himself drew And somehow they got addicted to it! The third and 100% full game version is now published for the first time in Iran by Usroid and you can download it for free.

– Download the data file and decompress it. Copy the com.square _ enix.chaosrings3gp folder to the Android / obb path of the internal storage. 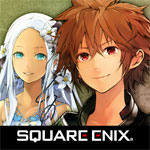 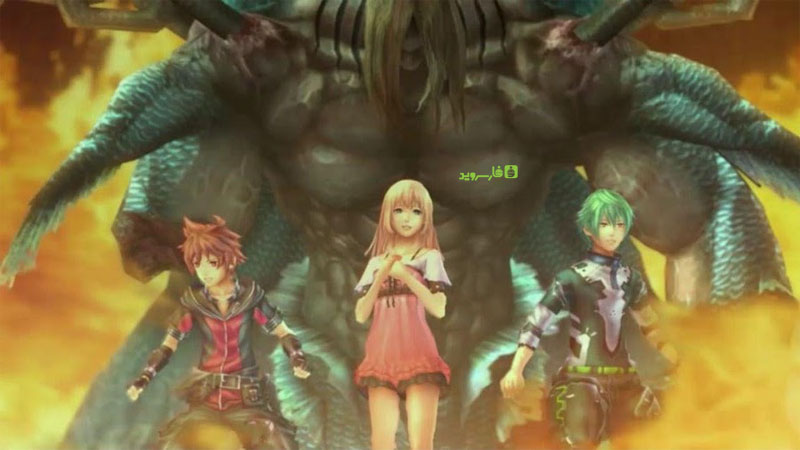 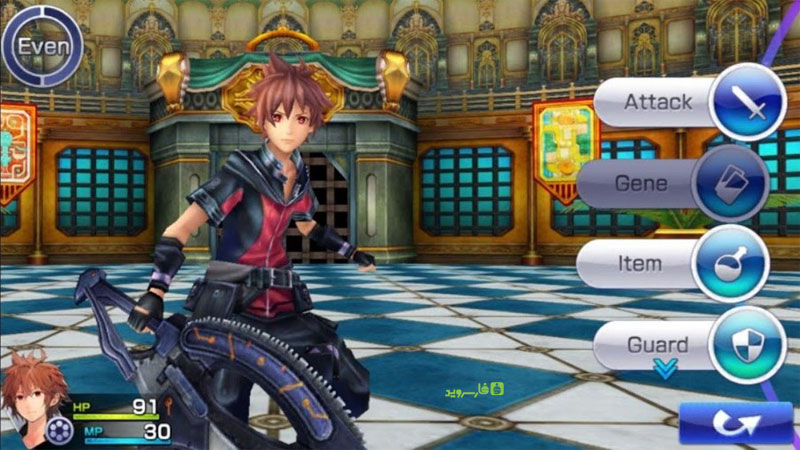 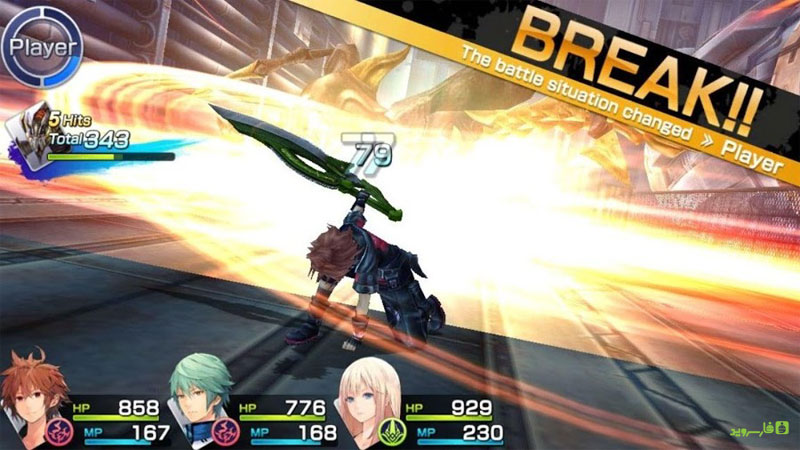 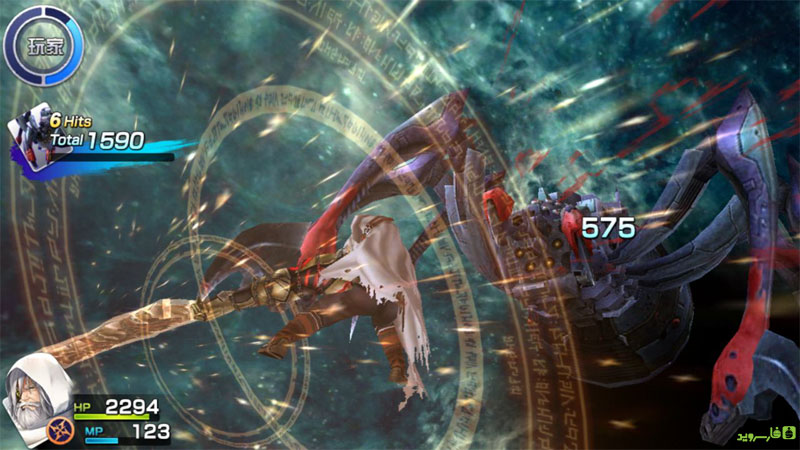