CHAOS RINGS Ω – Chaos Ring is another of the best, most popular and most beautiful Android games; Game series Chaos Rings in the style of play the role of studio familiar SQUARE ENIX creator of the game Final Fantasy and that the price of $ 8.99 in the Android Market goes on sale and the price is high suggests that the time A lot has been spent to make the game and you will undoubtedly experience a unique game! This version of the game, which is the best-selling version of the CHAOS RINGS series of games, has sold more than 50,000 copies, and you play the role of the main characters of the game, who are very powerful and brave people, and you have to answer the game’s story. Ask different questions and entertain yourself for hours by leaving behind action adventures.

In general, HD graphics, design three-dimensional, lifelike animations, gameplay, exclusive RPG, the story is incredibly beautiful and simple interface, all in the game CHAOS RINGS Ω hands have to play Role Playing above Experience the thrill.

Some features of CHAOS RINGS Ω role-playing game for Android:

* Having a very complex and incredibly exciting story

* Having a wonderful and unique role – playing gameplay

* Includes different types of different enemies such as monsters

* Play in a variety of environments and places diverse and exciting

* Having an HD graphic with 3D animations

Game CHAOS RINGS Ω is now in the Android Market has a rating of 4.2 out of 5.0 that we have today in Usroid the latest version of it to the users to put you and we hope the Psndtan occur. 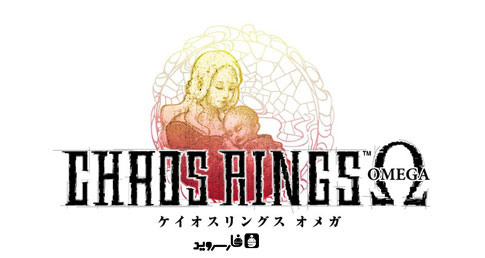 Instructions for installing and running this game:

– Download the data file and decompress it. The folder com.square_enix.chaosringsomega . Copy googleplay to Android / Obb. 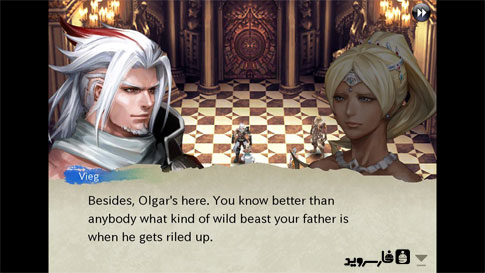 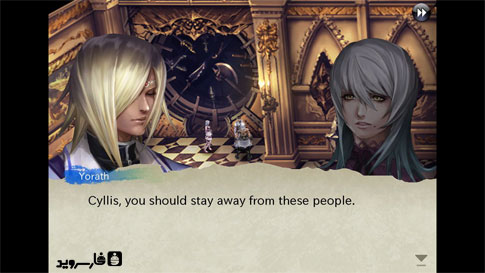 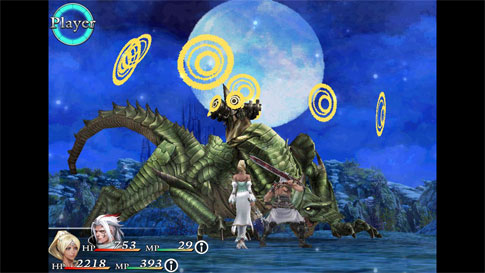 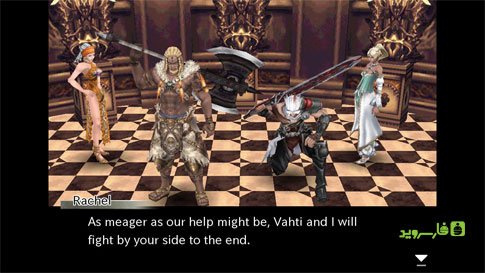 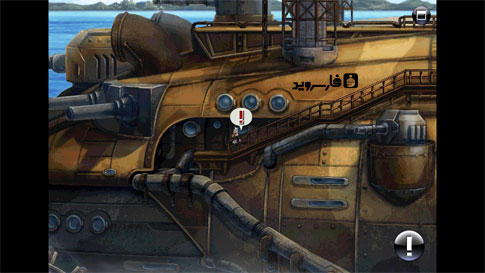