All screenwriters, storybook writers, or video game developers develop ideas and characters in their minds before they start working so that they can create their own stories and have an overview of them. . In long and long stories, these characters develop over time and communicate with each other, which makes the character forget about some of the characters in the continuation of the work. Character Story Planner Full Unlocked is a new and special software title for creating fictional characters and establishing coherence among them for Android.Developed by lfantasia and published in the major Google Play Market. This software helps character developers and computer game makers to easily create all their characters and save their related characteristics separately. Make connections between the characters and advance your stories without any problems. One of the best features of the Story Planner character is the support of serial characters, which makes the coherence of the stories not be lost and everything goes as planned.

Some features and capabilities of Android Character Story Planner:

Character Story Planner application has been able to get a score of 4.3 out of 5.0 as one of the best software in the field of creating character characters with one million active downloads by Google Play users, which you can now download the latest professional version. Get it for free for the first time in Iran from Usroid site.

* No changes have been mentioned in Google Play for this version of the program. 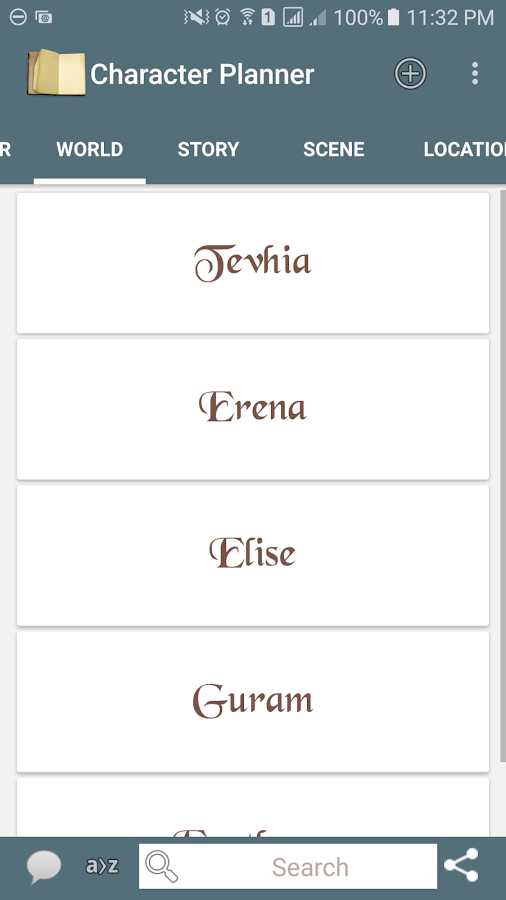 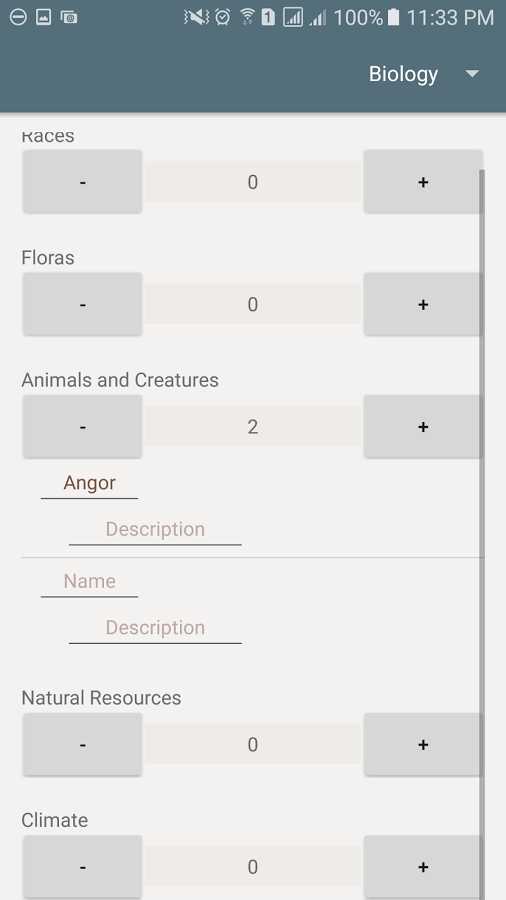 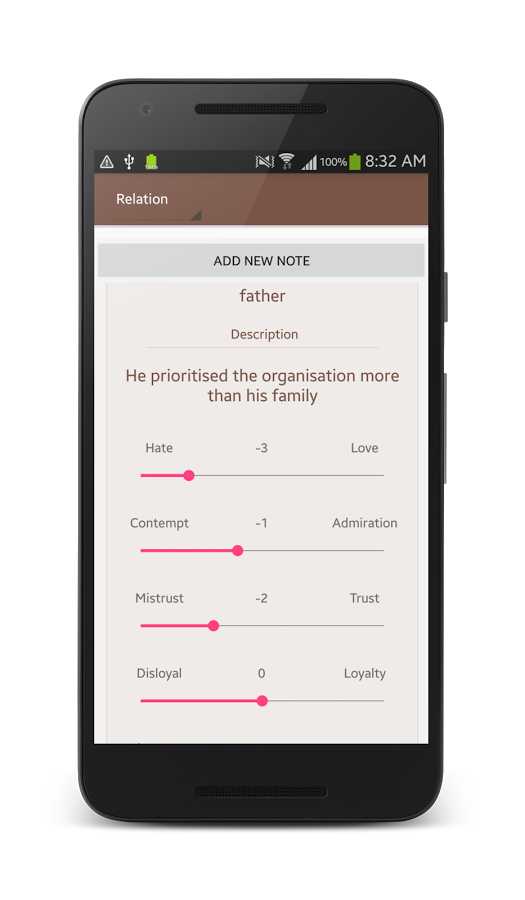 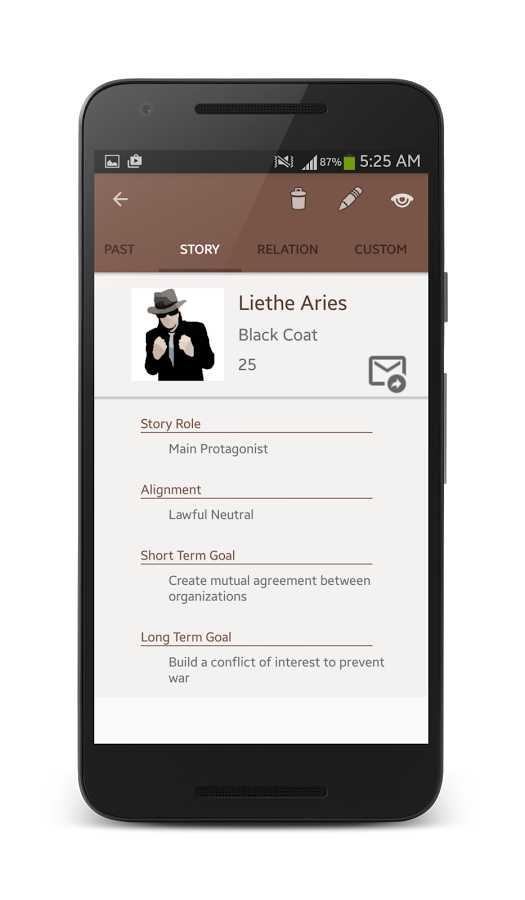 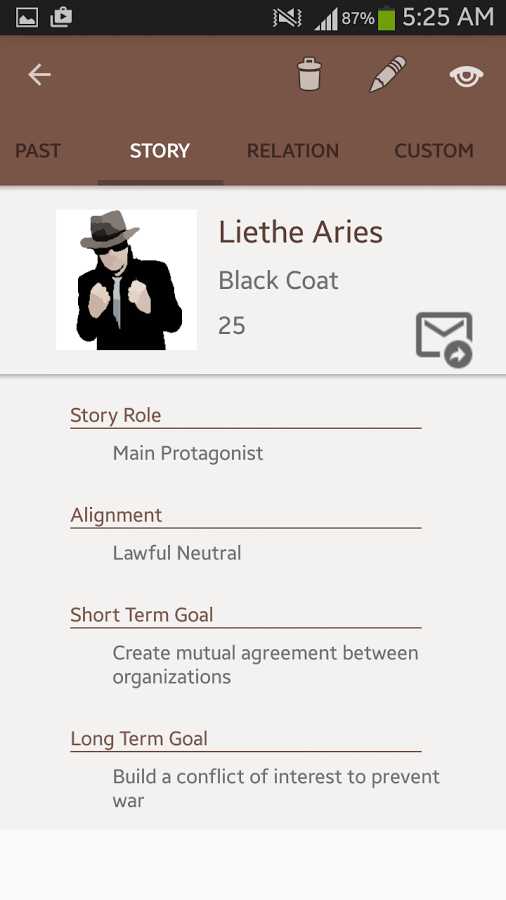 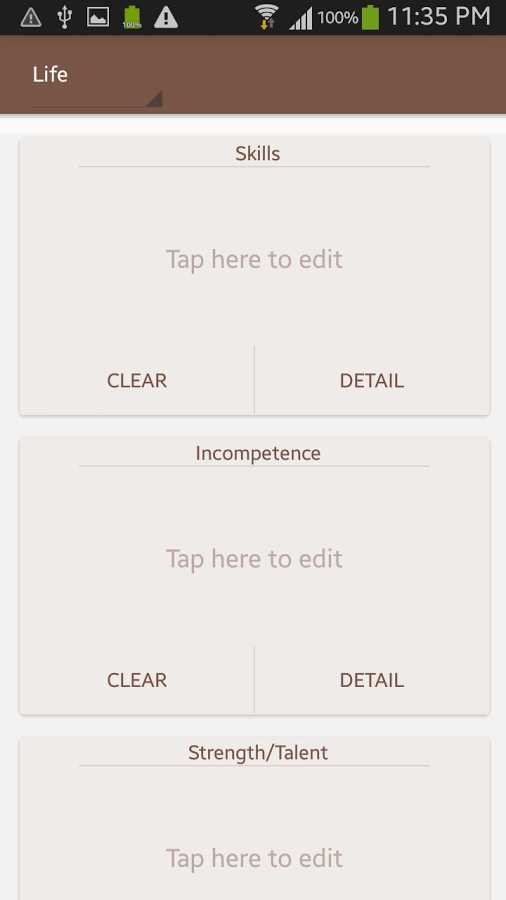 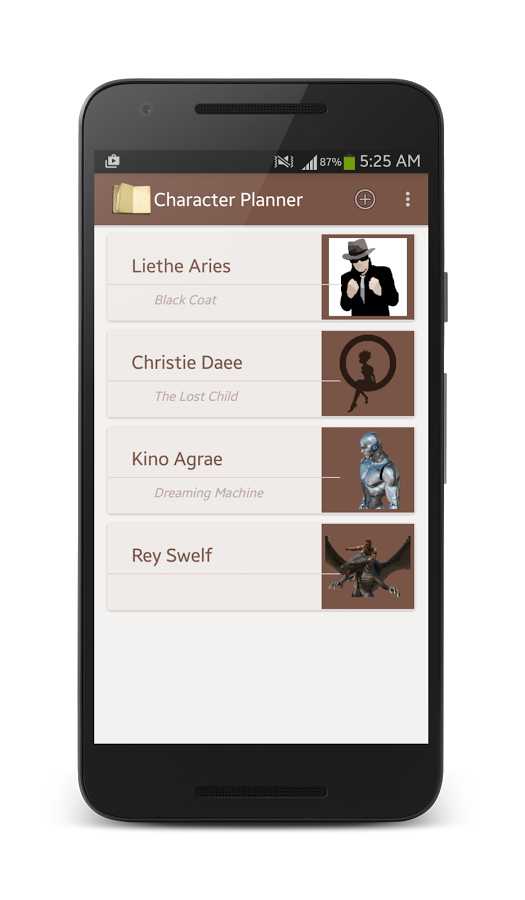