CHARIOT WARS in US (Chariot War) is a new and very beautiful game with amazing and stunning graphics in the style of war games and racing for the Android operating system , which puts you in the role of the occupant of amazing chariots in ancient Rome. Give and experience the most exciting, best and most enjoyable old games on your Android phone! The story of the game is related to the year 128 AD in ancient Rome; The Hadrian Empire announces a major festival to celebrate the tenth anniversary of the Roman Empire, in which chariot races take place from ancient Rome to Hellotia.

In this game , you will compete with different types of chariots and you will be selected as the best chariot driver by following the steps. The game includes stunning images that will amaze any user who loves Racing! You will be able to compete in completely real places from ancient cities such as ancient Rome, Egypt, Greece, etc. as single and multiplayer and experience the most different Racing game ing

Some features of the new CHARIOT WARS Android game:

* Ability to play with friends in multiplayer up to 4 friends

* Play in different places in Greece, Egypt, Helvetia and so on

* Having a very exciting and beautiful story in single player mode

* Availability of various achievements in the game path to increase excitement

The very beautiful CHARIOT WARS game has been released for free, and today in Usroid , as the first US website, it will provide you with a 500 MB data file for free and with a direct link, and we hope you like it. 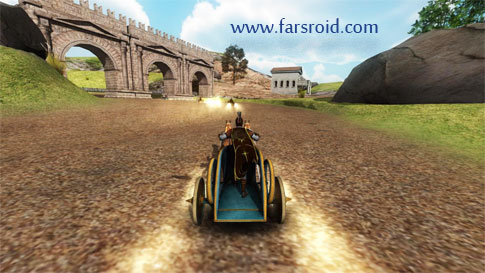 – Download the data file and decompress it with the code www.usroid.com. Copy com.Candella.ChariotWars folder to sdcard / Android / obb.

– Run the game and enjoy… 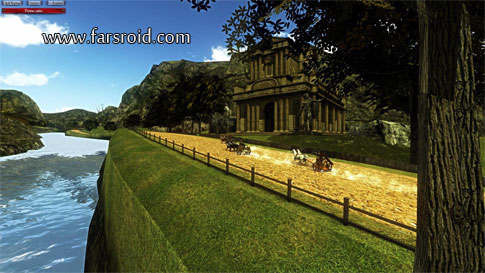 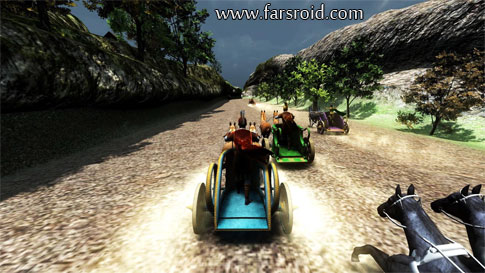 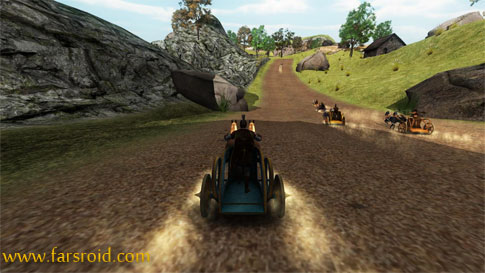 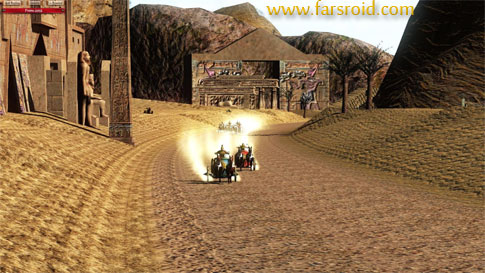 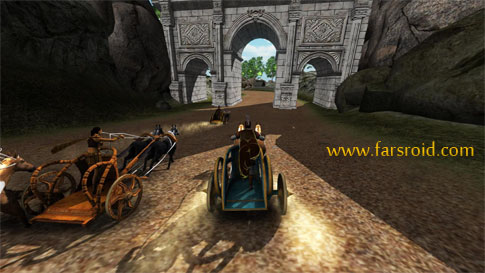 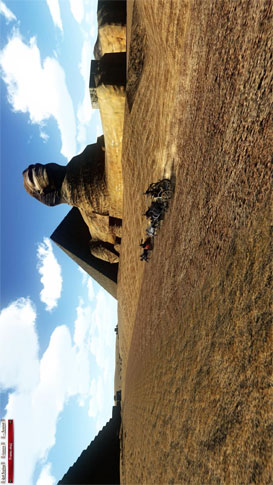 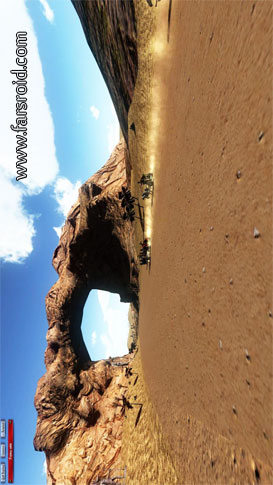 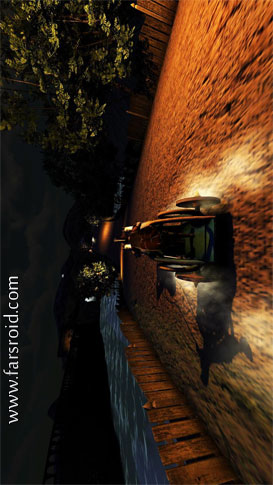