Charlie’s Angels: The Game – Charlie’s Angels Is the title of an action style game published by Crazy Labs by TabTale for Android devices. This game studio has already provided many games for gamers and has had a good track record, among which these successful games include Jumanji: Epic Run and Cheating Tom. Charlie’s Angels: The Game is another successful game from this game development studio that has been able to attract gamers in a very short time. This game is actually an adaptation of the popular series of the 70’s with the same name, which later became the inspiration for many movies and games on different platforms due to its popularity. Charlie is a mysterious character who trains militant lionesses called Charlie Angels to fight criminals and lawbreakers. This game also follows the same storyline and with a creative gameplay, it asks you to take control of one of these angels and fight criminals and lawbreakers. In terms of gameplay, this game has a simple mechanism and its structure is unlimited runner, record, score, and platformer. During the game, the angels must run in different environments, each of which is considered a kind of mission, and fight the enemies and carefully cross the obstacles that stand in their way.

In Charlie’s Angels: The GameRunning is done automatically, but fighting and jumping will be done manually. You can tap the screen of your device once to jump over short obstacles, and you can tap the screen of your device twice to jump over long obstacles. You can also use the virtual gun button at the bottom right of your device screen to kill enemies. In addition, during the game there are gold coins that by collecting them you will be able to buy new equipment or upgrade your existing equipment. Also, each of Charlie’s Angels has their own unique abilities and features that can help you improve and improve your performance in the game in the specific circumstances of each mission. All in all, the missions and game environments are very diverse and exciting, and the high speed of their process makes you never get tired of playing. The difficulty level of the game is linear and you will be surprised by the progress of the game in each section and you will face a new challenge. Visually, the HD graphic space of the game is very beautiful and eye-catching, and it has an artistic design and an extraordinary combination of colors. In addition to these features, the sounds are also admirable and create an attractive atmosphere in the game. Charlie’s Angels: The GameIt has a score of 4.1 out of 5.0 on Google Play, and the Usroid teamintends to provide this game to you dear ones in a tested and completely free way. At the end of this article, you can download this game from our servers with just one click. 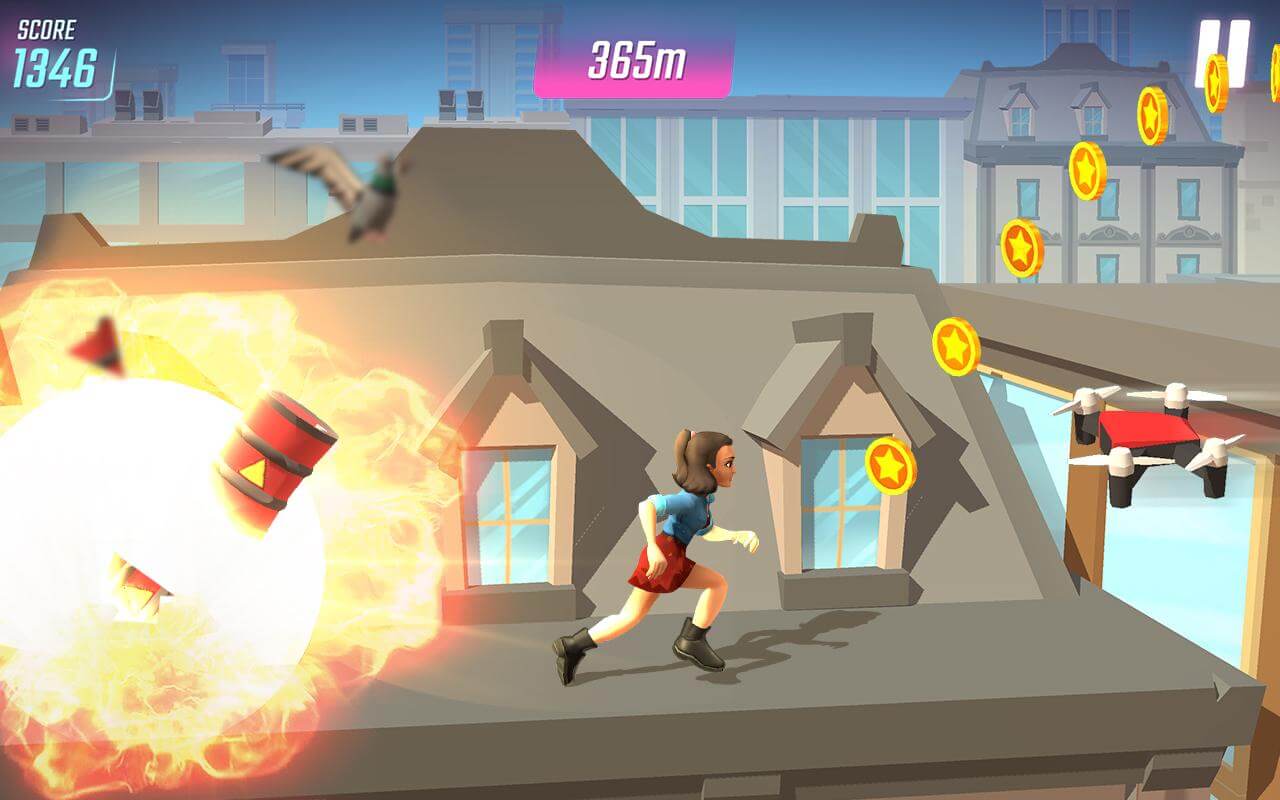 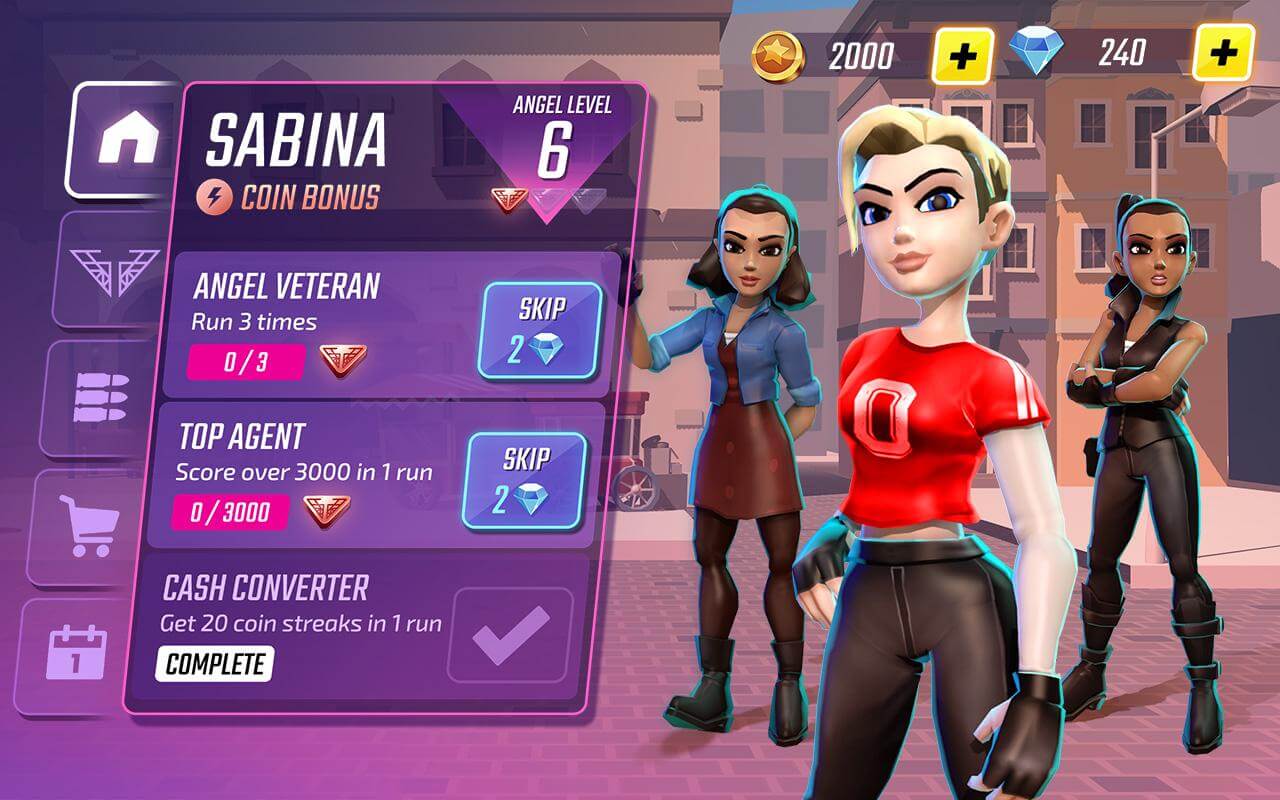 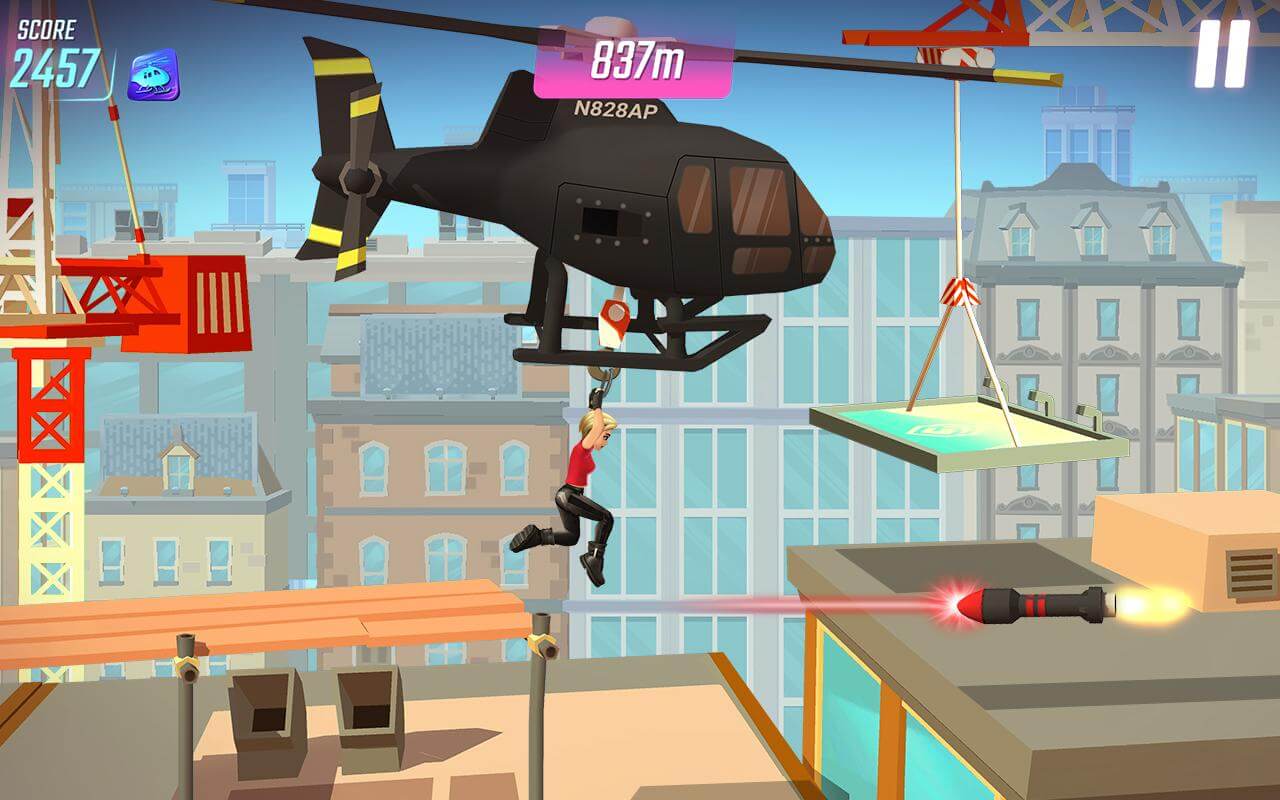 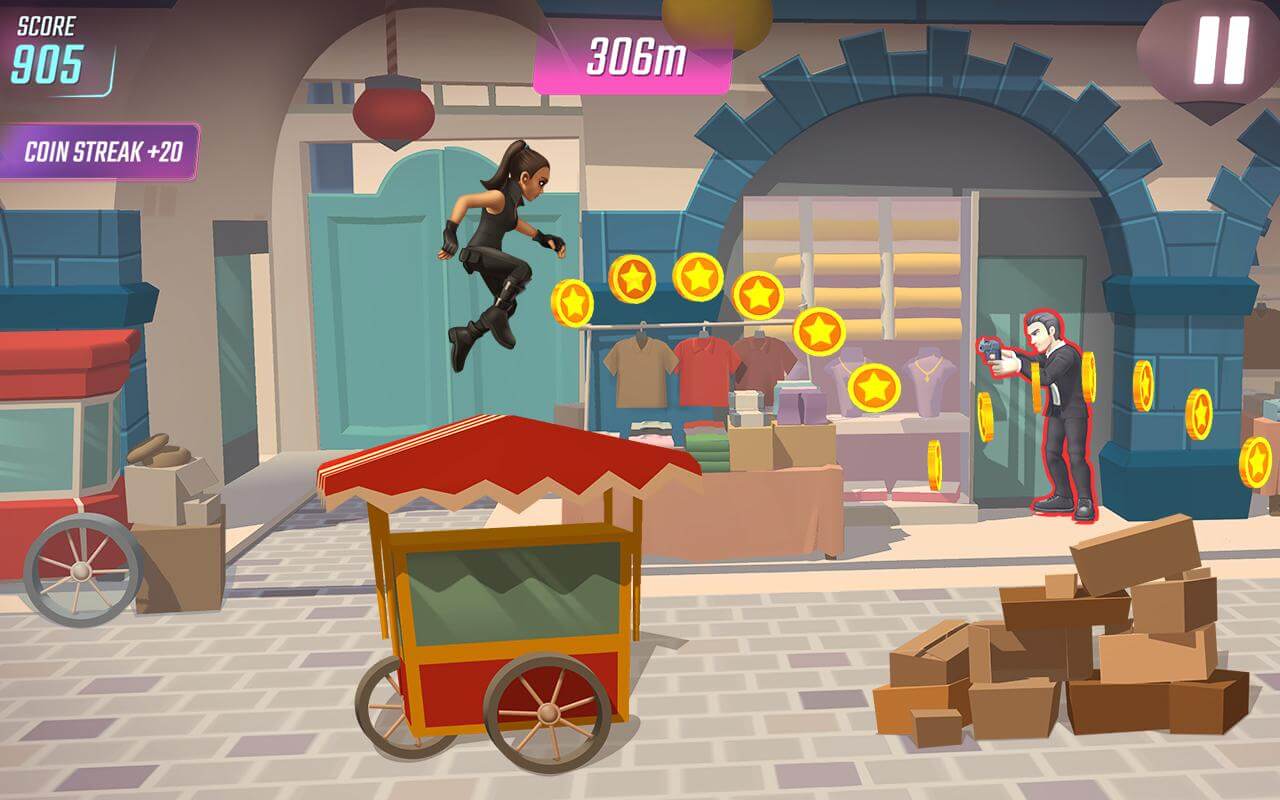