Chelsea Runner is a new and addictive game in the style of Run and running games from Chelsea company for Android devices , which is offered for free in the Google market, and again, as always, we have decided for the first time in Iran that it is your presence, game lovers. Introducing running! By installing this gameYou can pick your favorite Chelsea player, take control of him and start running fast on the streets of London, collecting the prizes for you and riding in vehicles To speed up, of course, you must avoid collisions with other cars! You can buy new equipment by collecting coins along the way, and you can double the excitement by collecting achievements along the way! Do your best to get the Chelsea players to the stadium before the match starts!

Play Chelsea Runner is now at the Play Store has a rating of 5.0 and 4.7 that we Usroid it for the first time we have introduced and will be installed and run on all Android devices. 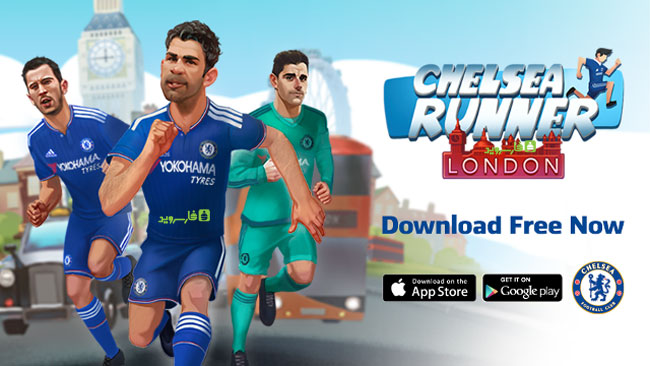 This version of Chelsea Runner has been released without the need for data. 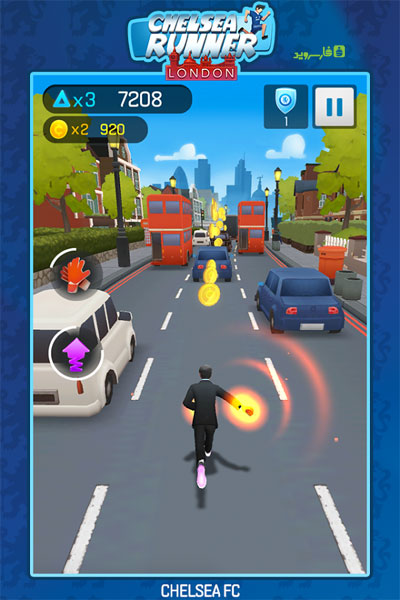 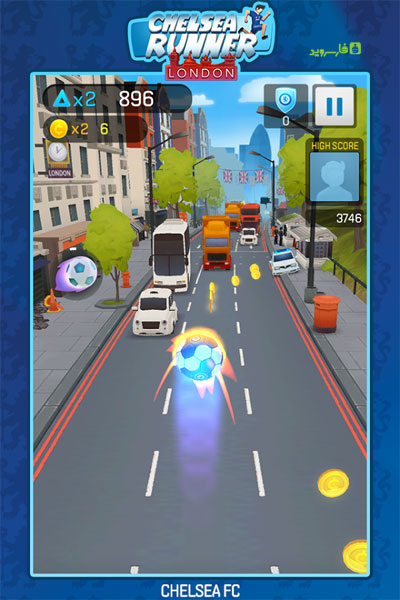 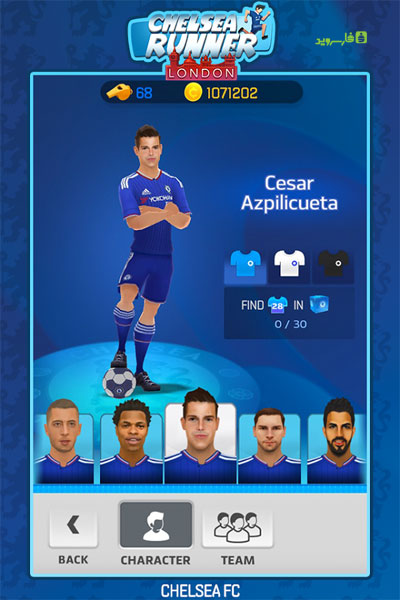 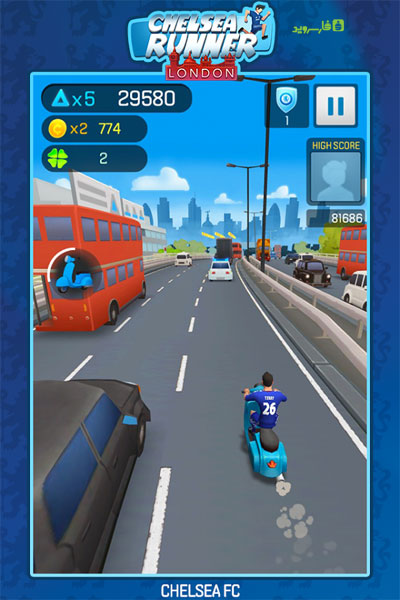 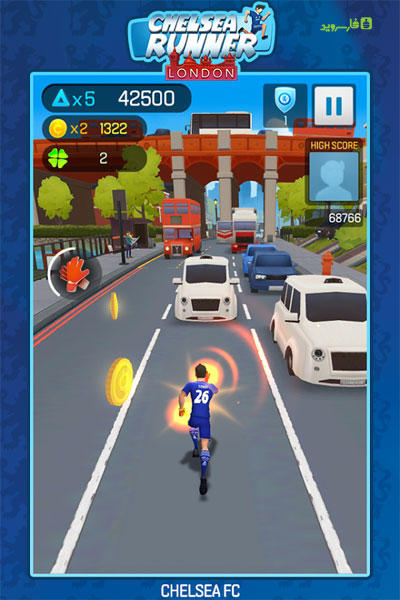 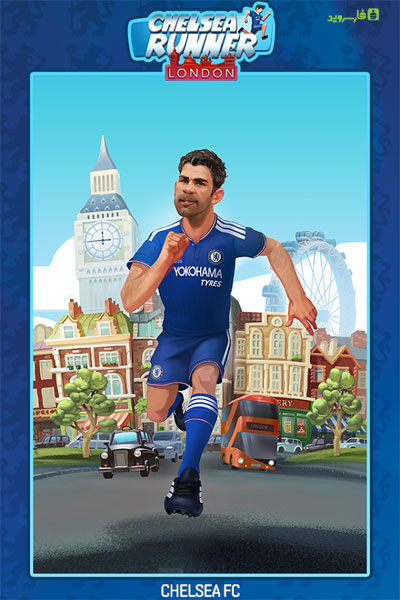