Chess Coach Pro – Professional version – Professional chess coach The title of a very interesting and entertaining game in the style of board games, which has been published by KemigoGames game development studio for Android devices. The Russian game studio has already released other successful games in the genre and has been able to prove its worth once again with an exceptional gameplay. If you are a fan of classic and intellectual games, Chess Coach Pro – Professional version will undoubtedly attract your attention! Chess is still one of the most popular board games in the world today and has always had its own fans in all age groups. Chess Coach Pro – Professional version of the game fully and 100% follows the rules of the game of chess, but unlike other games of chess, it has a step-by-step mechanism and puzzle. Each step involves different simulated situations from a chess game situation (and sometimes situations that can’t even be achieved in a real chess game) and has a limited time. You need to be able to quickly analyze the situation and make the best possible move. The game stages have three levels of difficulty: easy, medium, and hard, and are suitable for all players from beginner to advanced levels.

AI Chess Coach Pro – Professional version It has a unique engine and great performance and will definitely challenge your skills. At the end of each step, you can follow your movements and try to analyze your movements and improve the movement of your vertebrae and strategy and learn new tactics. The game has more than 1,800 different stages and can become a non-stop hobby for you and keep you entertained for hours. In terms of visual effects, the game’s graphics aren’t good enough to win multiple awards and may not look as glamorous as they look, but the game’s theme and chess pieces have a modern art design and color scheme, and get an acceptable score. . The game’s viewfinder has a top-down view, giving you enough control over all the pieces, and the sense of traditional board games and modern digital games blending well. Chess Coach Pro – Professional version with download Excellent score of 4.9 out of 5.0 is one of the best and most popular chess games in the Android Market, and the Usroid team hasdecided to provide this game to you dear ones in a tested and completely free way. At the end of this article, you can watch the introductory video and screenshots of the gameplay to get more familiar with this game and download it from our servers if you wish. I hope you enjoy this game and find the chess master inside you! 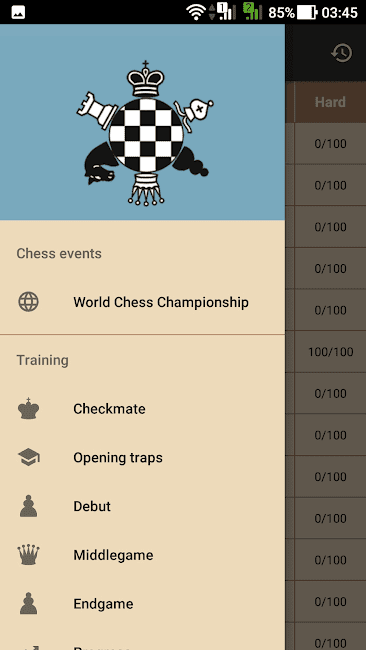 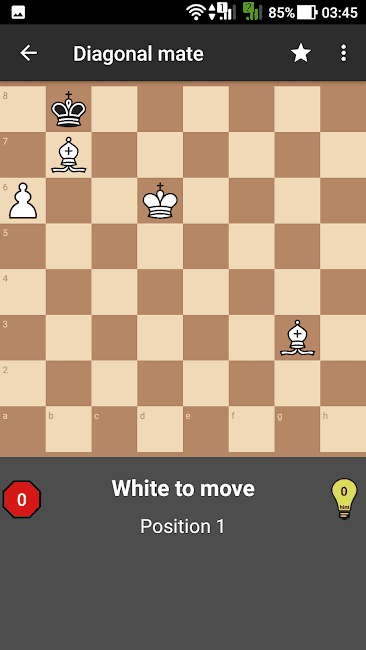 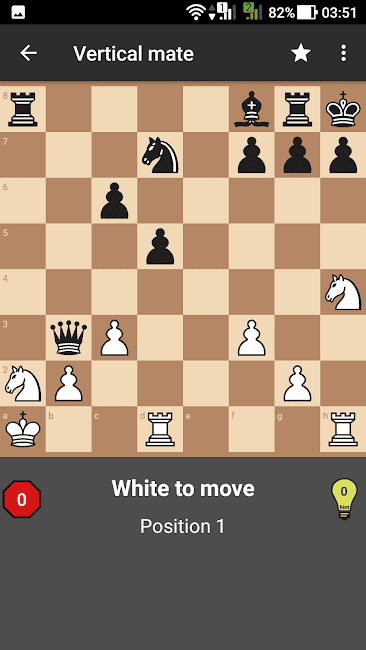 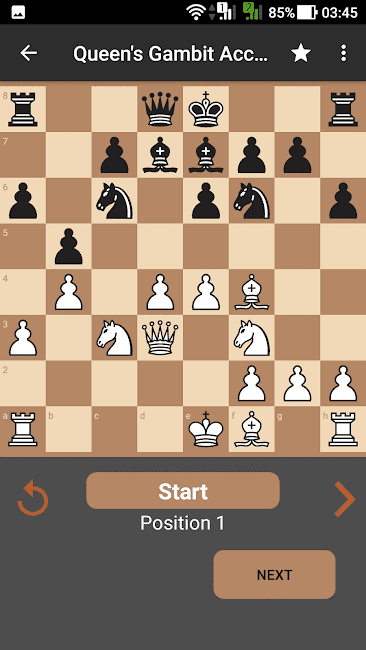 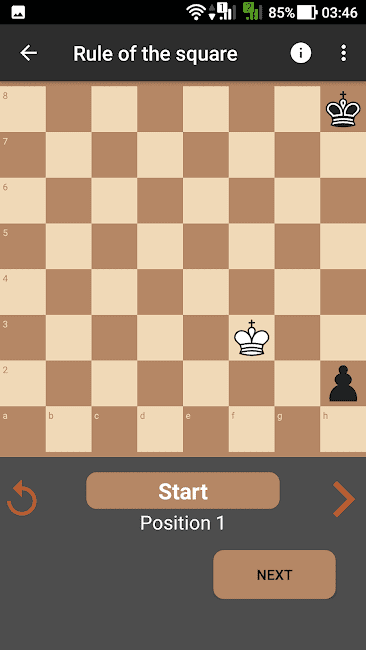 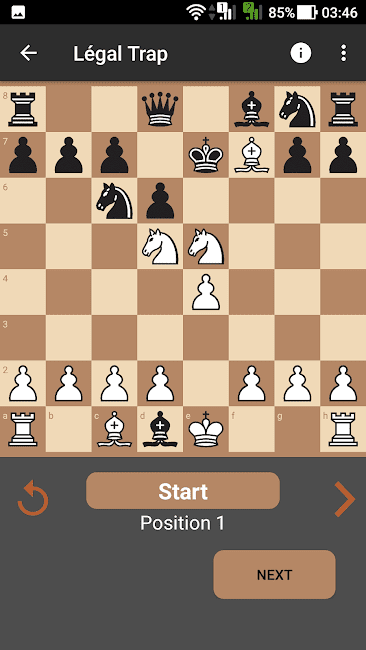 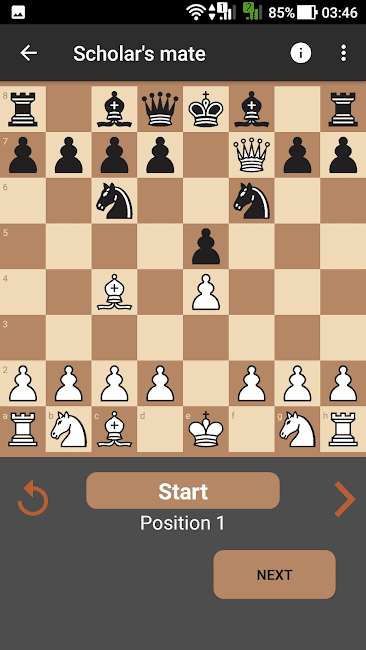 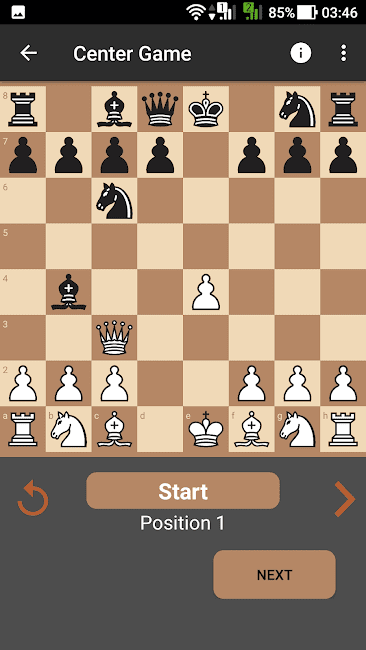