The famous historical game of chess has always been known as one of the most challenging and thought-provoking two-player competitive games in the world. Today’s chess players, although largely out of shape and virtually playing on mobile phones and computers, still retain their original features. Hundreds of educational software and offline and online games have been published in this field. One of the most interesting games in chess recently released is Chess King – Learn Tactics & Solve Puzzles.In fact, it has an educational aspect that has been developed and published by the Chessking.com website. As the name of this app suggests, by installing and running this game, you can get acquainted with the important and vital tactics of the game of chess, and through this, you can greatly increase your power in this game. Chess King (Learn Tactics & Solve Puzzles) has created a very interesting way to teach users through direct trial and error and providing hundreds of chess puzzles. In fact, the way this game works is by placing the player in different game conditions. In this case, you will face hundreds of incomplete games and you will have to continue your turn with the best move. This game includes various training courses from amateur to professional level. We can say with confidence that almost all common and important chess strategy strategies are taught in these training courses.

In fact, with the help of the Chess King – Learn Tactics & Solve Puzzles appYou will be able to improve your chess knowledge and knowledge professionally and learn the important tactics and strategies of this game. These are not things that can be learned in simple games. These trainings are a kind of collection of the best ideas and global tactics of the world’s leading chess players. In other words, this game can be considered a coach for you as an intern or student. There is a feature in Chess King training courses that allows you to find out if you make a mistake, and with the help of the relevant guidelines, you will realize a significant amount of your mistakes and learn from them. There are also other tutorials in this app that teach you step-by-step chess game development methods. In this game, it is also possible to run chess competitions with different levels of computer so that you can test your abilities against smart chess robots after training! The beautiful Chess King game is a great offer for all chess players, whether amateur or even professional. This game is a great way to learn chess academically and become a perfect opponent! Chess King game (Learn Tactics & Solve Puzzles) with 100 thousand downloadsA great score of 4.5 out of 5.0 has been published on Google Play. So if you want to become a skilled open chess player, download this beautiful and small game from Usroid serversright now. 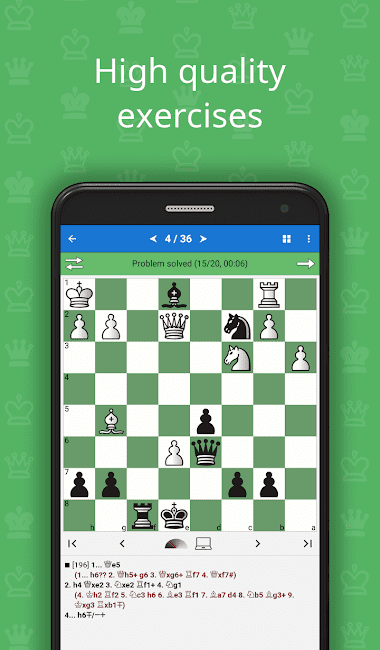 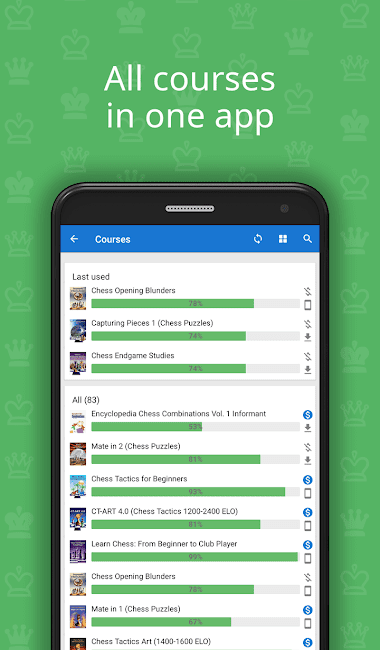 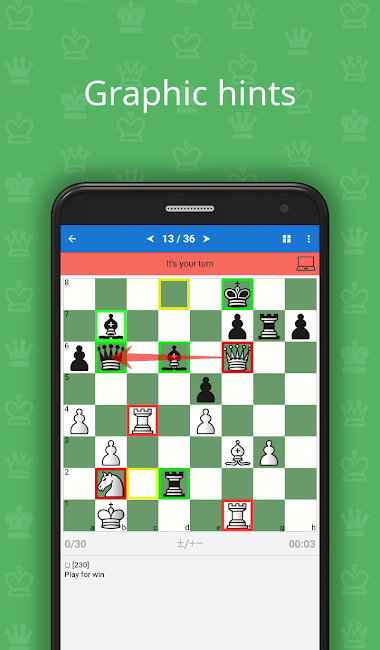 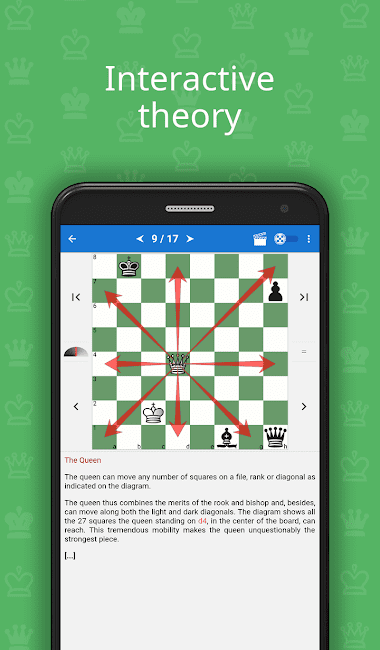 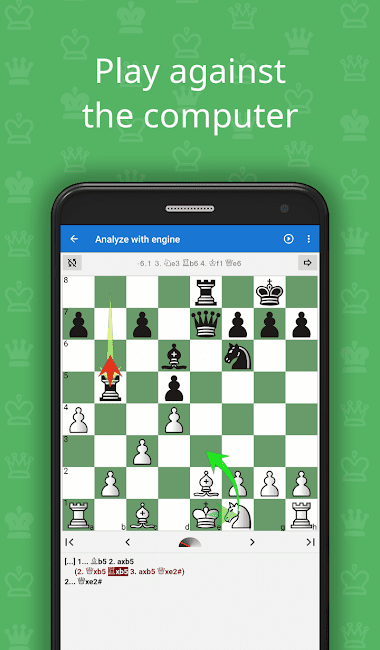 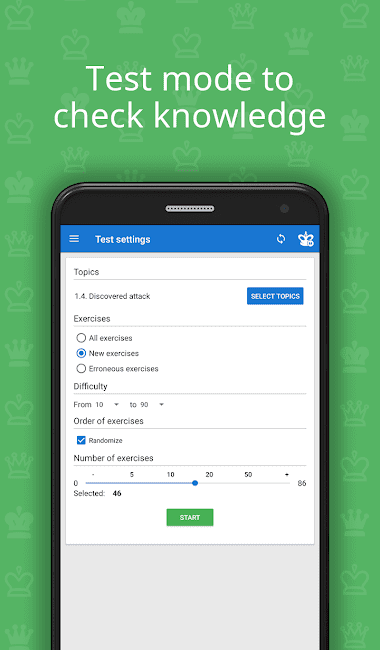 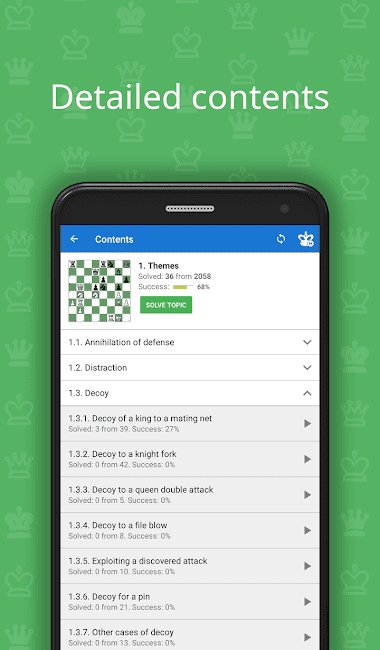 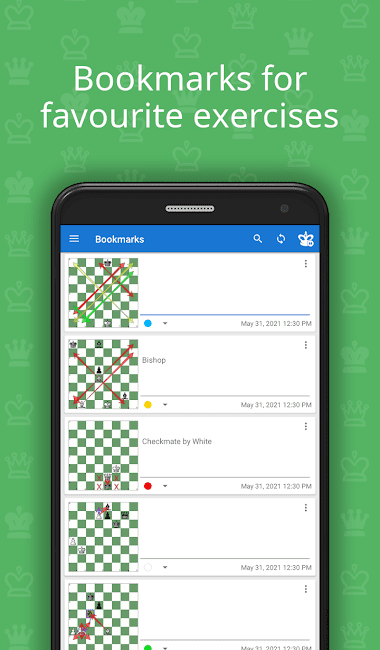