Chess Time Pro – Multiplayer is a paid and purchased version of one of the most popular and excellent chess games from Haptic Apps LLC for Android, which is available for $ 4.99 on Google Play, and at your request, dear ones, Darik intends to introduce its latest version. And make you, the fans of chess sports games, happy! All of you who are reading this post are undoubtedly familiar with the game of chess, a two-player game that is played on a flat board using pieces with the names of king, minister, face, elephant, horse and soldier; To date, we have introduced dozens of different chess games in Usroid, all of which have been the best and have been well received, but today it is time for a different game Chess Time Pro – Multiplayer; A game in which, unlike similar games, you have to compete live and real with online users around the world! After installing and running the game, you will be presented with the registration page of the program, where you can create a free account, and then log in to your account and play chess live with online users around the world, and one of the best Android Chess games. Experience!

Chess Time Pro – Multiplayer with thousands of purchases and downloads and a score of 4.8 out of 5.0 is one of the most popular chess games in which you in addition to participating in online chess tournaments; can also chat with your opponent in real time and talk! There are settings for selecting opponents from countries in the world or your region (assuming Iran), and then by clicking the “Invite” button, you will come across a user who can enter your exciting competition! The general features of the game can be such as the possibility of playing online and multiplayer with your friends; Ability to chat with a competitor; View game history; Good design with simple user interface and generally good construction! Join us to view pictures of the game and download the free paid version of Usroid.

One: Chess Time Pro – Multiplayer online.
Two: In the initial run, open an account for yourself once for free and then log in to your account and start playing.
Three: The only difference between the free and paid versions is whether or not there are ads; There is no advertisement in the PRO version of the game.
Four: The free version, along with the original version, for you who do not care, see ads from time to time; Has been brought.
Five: The game does not need to be connected to a Google account , etc., and is account-based, and in both free and paid versions, you can play without any problems and all information is stored 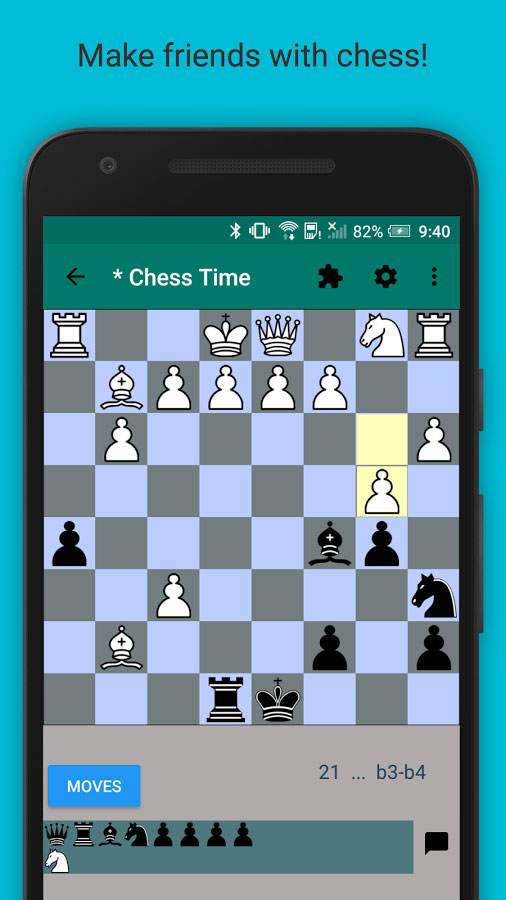 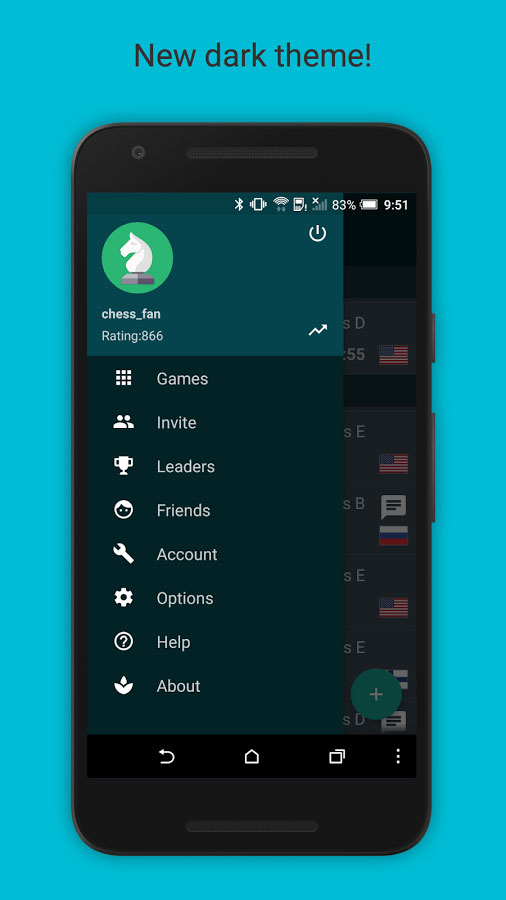 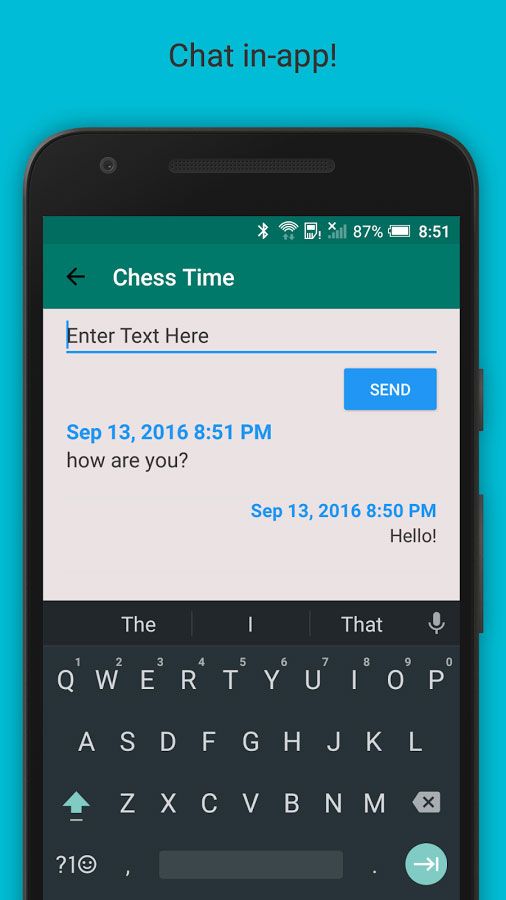 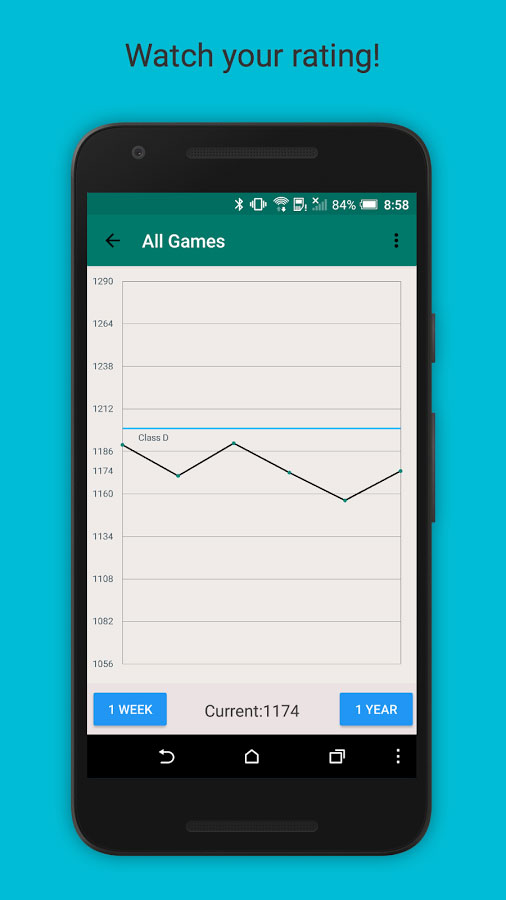 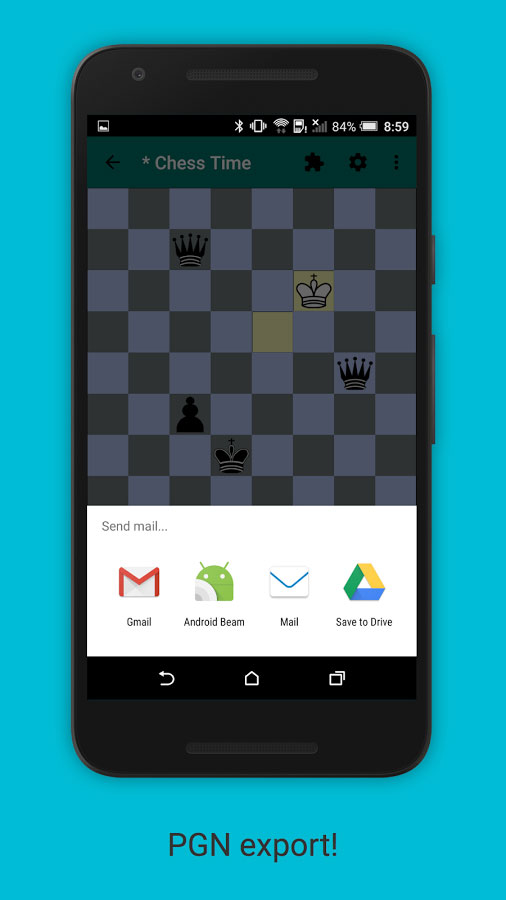