Chicken Gun is the name of a game in the action genre published by ChaloApps game development studio for mobile devices with Android operating system. ChaloApps game development studio has already experienced other successful games and is the creator of the good BattleBox game. Chicken Gun is another good game of this game studio that has been able to bring a unique experience to gamers by providing exciting and action-packed gameplay. Chicken Gun is basically a first person shooter game. In this game, you are in the role of a rifle chicken and you try to kill your enemies in different battles and win the battles. Initially, these campaigns were only online, but due to the high demand of gamers, the developers have added an offline version to it. In terms of gameplay, there is not much difference between the online version and the offline version. But surely the online part of the game can be more fun and engaging for you. In the online section, you can compete with gamers from all over the world in 5X5 competitions and try to defeat your rivals. So, if you are also interested in online multiplayer games and you like first person shooter games, this game can be exactly what you want and satisfy you.

While Chicken Gun is a first-person shooter action game, it has a hilarious mode and is not a serious game. For example, your grenades in this game are eggs, and throwing them and blowing them up is really funny. But this game has a wide range of personalization items as well as a great variety of weapons and equipment, and the game has been able to offer me a great variety in this area, which is admirable in its own way. In this game you can access all kinds of personalization items such as glasses, hats, tails, beaks, and و and all kinds of weapons such as ‌ Kalashnikovs, M4, sniper rifles, Uzi, RPG, and Obtain.. Also, in the game you can access cars, ‌ engines, helicopters, and.. It is worth mentioning that the game maps are also excellently designed and you can fight your rivals in different locations such as warehouse, farm, mountain, and other locations. Remarkably, the developers have updated the game several times so far and added personalization items, weapons and equipment, new locations, new maps, offline mode, and more. According to the developers, these updates do not stop for now and you can expect to see new things from this game. Chicken Gun has a score of 4.4 out of 5.0 in the Android Market and is one of the most popular and popular games in this market with more than 10,000,000 downloads. For this reason, the Usroid team intends to provide the original and modded versions of this game in a tested and completely free form to you dear ones, without any restrictions. At the end of this article, you can download this game from our servers and enjoy running it! 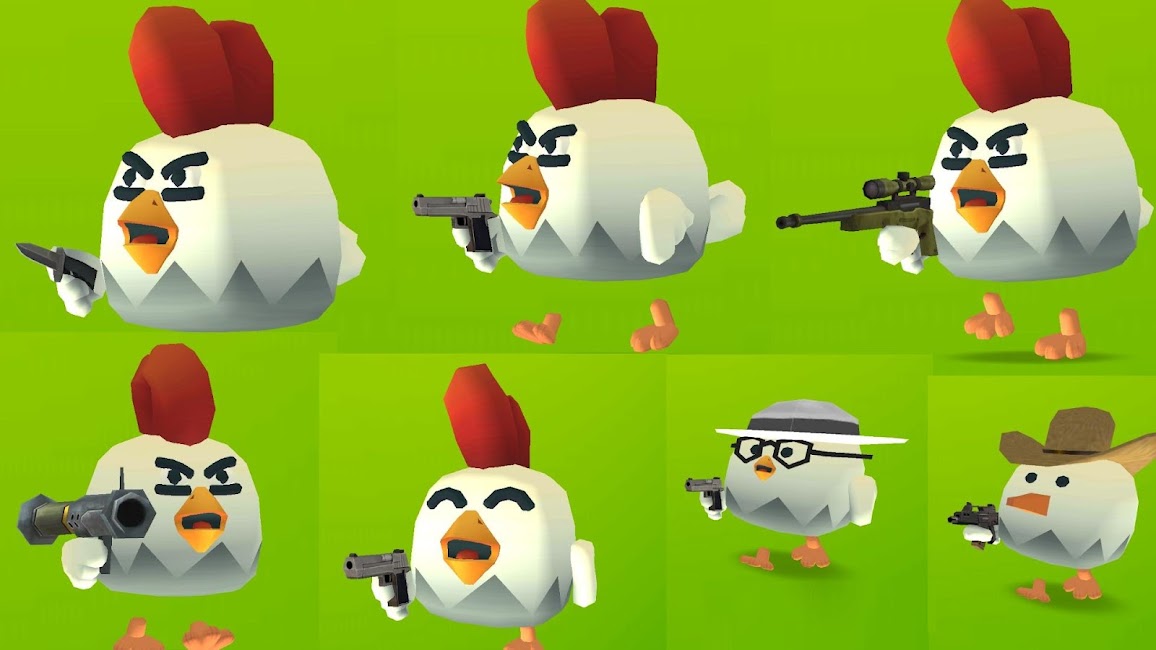 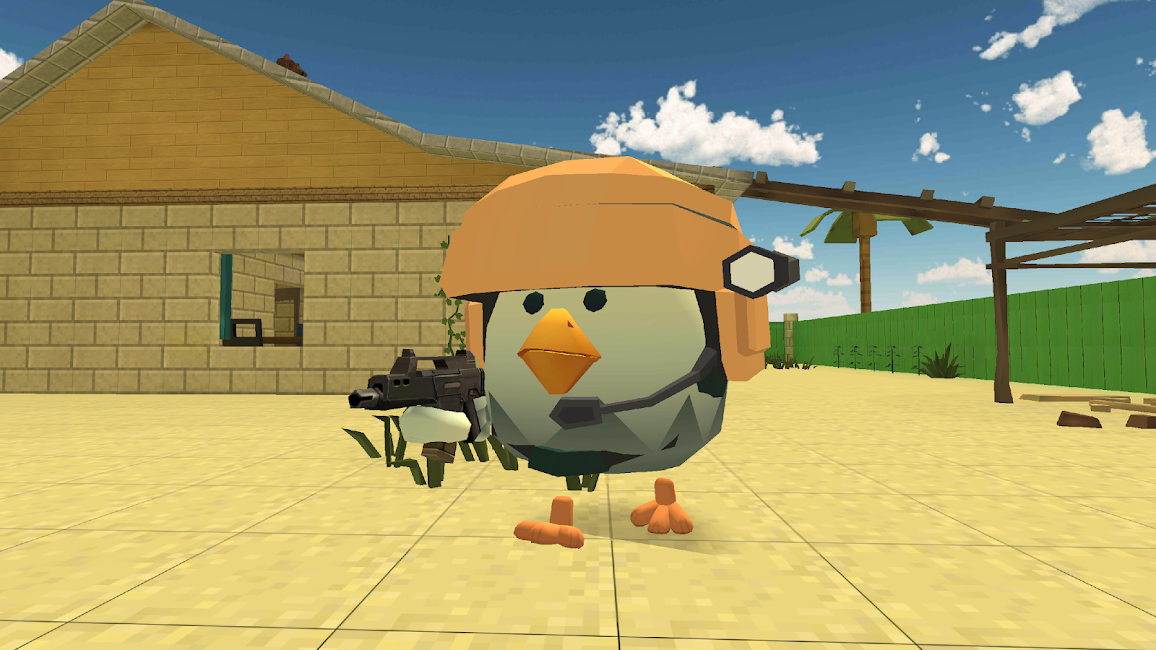 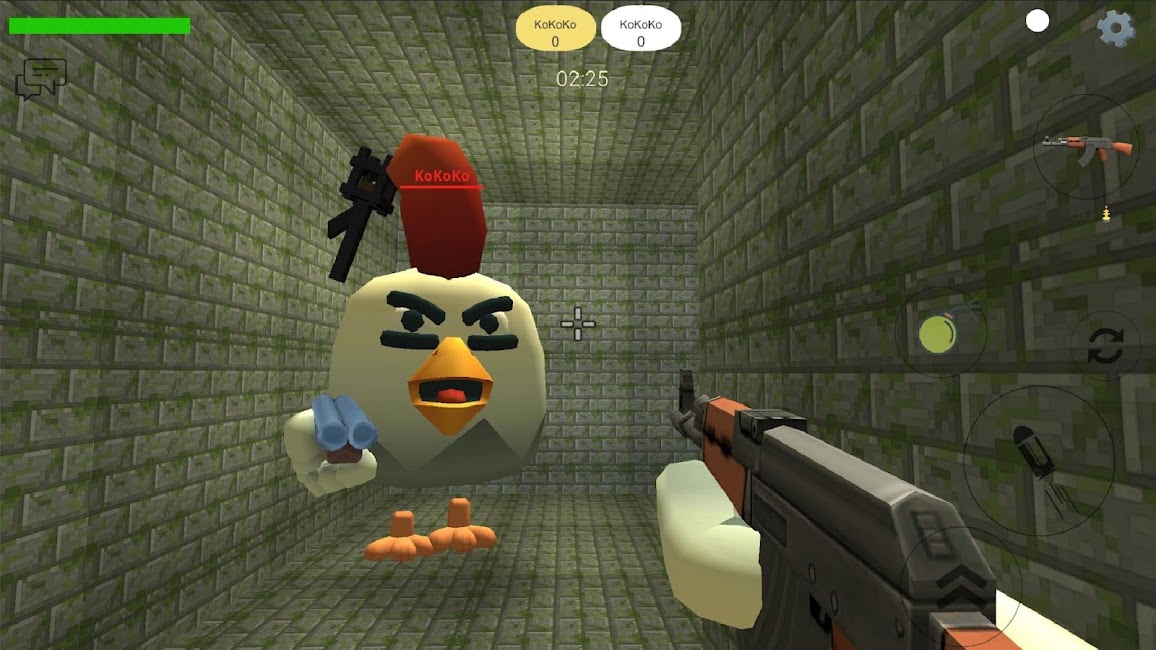 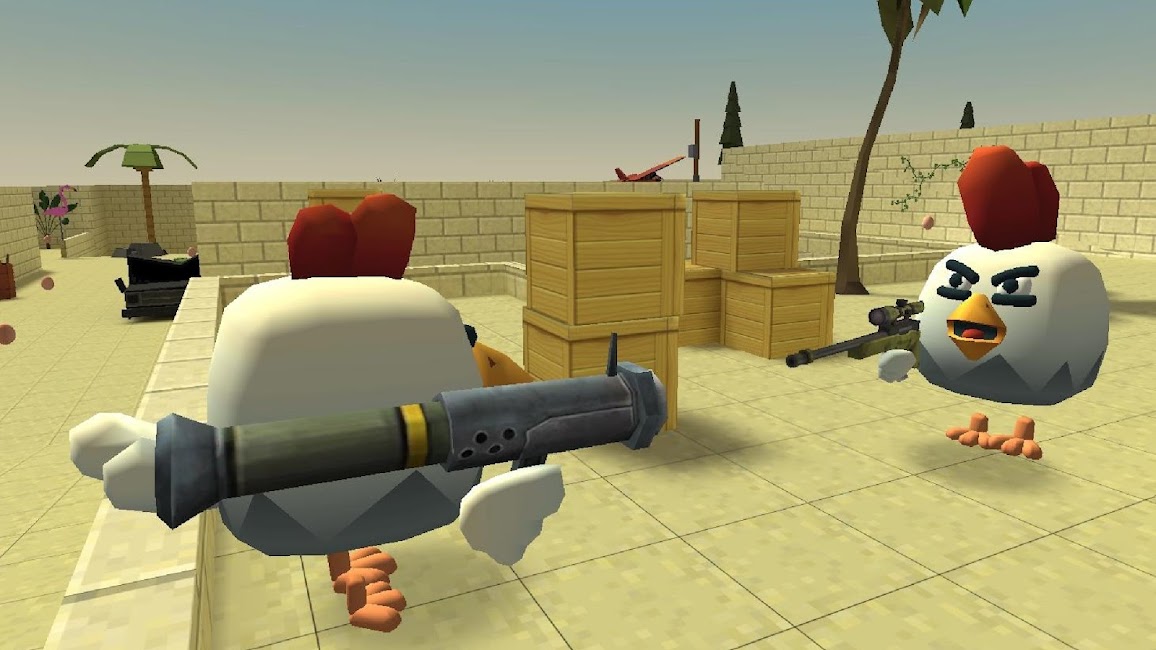 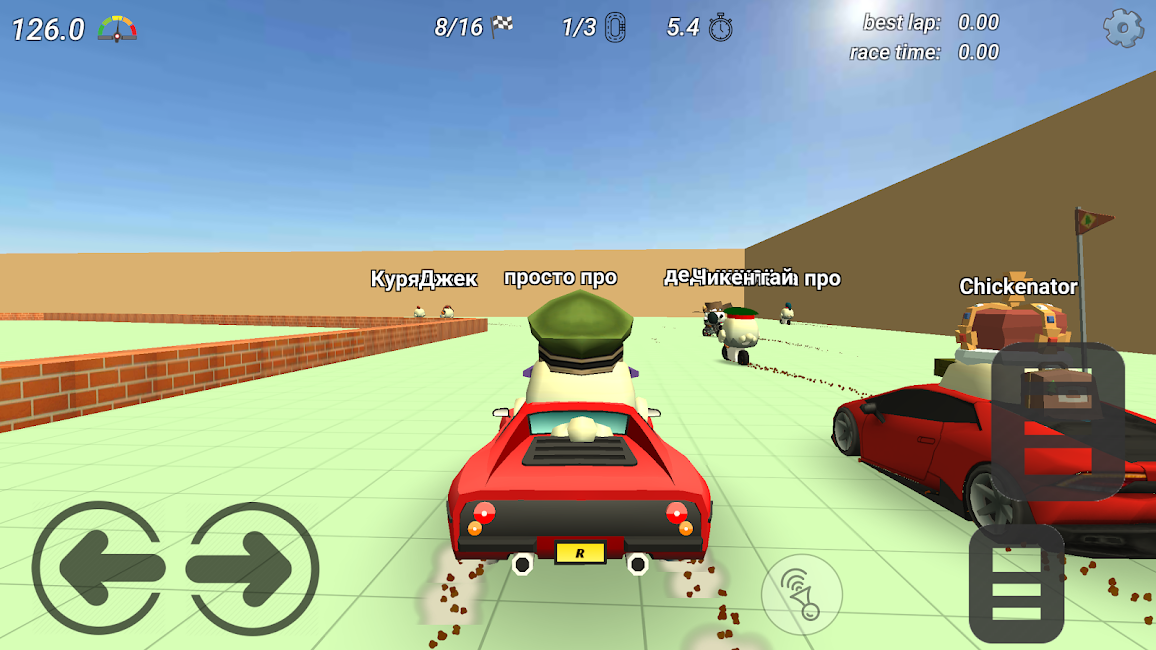