Chrome Beta v98.0.4758.63 – Test version of the famous Google Chrome Android browser
The latest and latest version available on Google Play for you dear ones

Chrome browser is one of the most popular, best and most powerful browsers designed for a variety of operating systems, released by the famous company Google, and the official version of Android has been available to you for several years, and with each update. We provide you with the latest version. And today, at the request of users, we decided to make a beta version of this great browser called Chrome Beta for Android. Let’s introduce that all the features of the official version plus more features. The main difference between the beta version of Google Chrome and the official version is that when Google wants to add new features to its official browser, it first tests it on Chrome beta so that it can be used by users. Having bugs and problems will be solved by notifying and finally, when all the bugs and problems are solved, it will be implemented on the official version! The beta version of the Chrome Beta browser on Google Play also has a page and is not designed or marketed on unfamiliar sites; Rest assured that you won’t have any problems with the phone.

Some features and features of the Chrome Beta Android web browser:

Chrome Beta app currently has a score of 4.4 out of 5.0 in the Android market and has been downloaded millions of times by Android users around the world. Today in Usroid , we provide you with the latest version at the request of our dear users. Updates are also available, you can use the trial version along with the official version of Chrome browser on your Android; This means you can have both on your mobile phone. 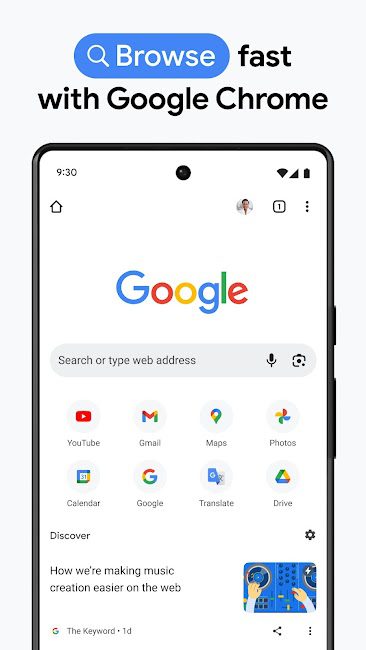 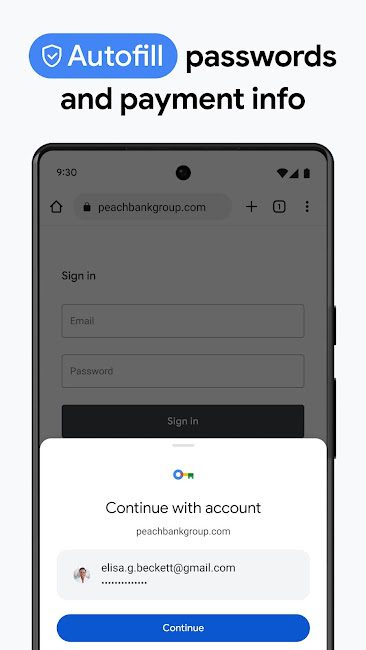 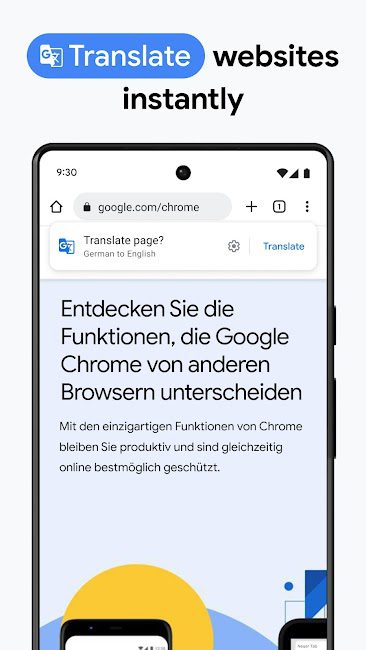 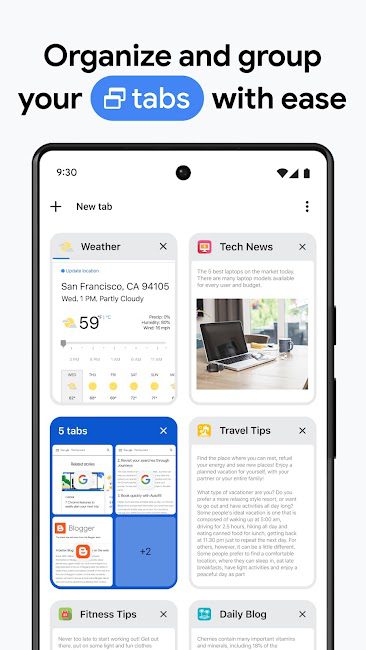 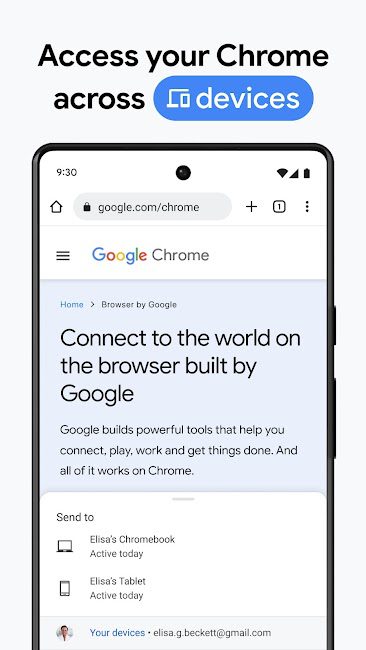 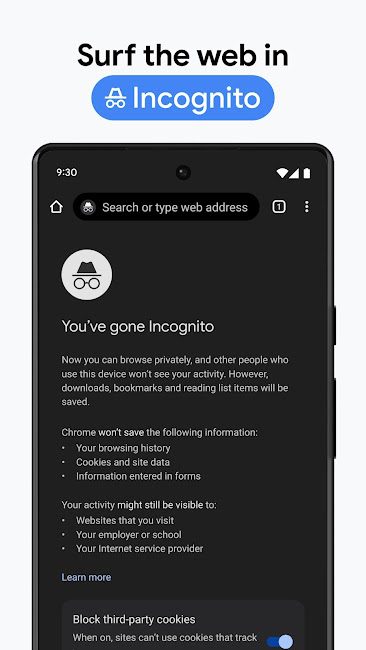 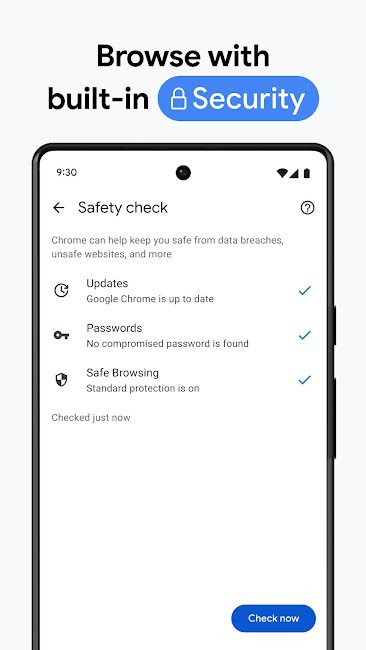 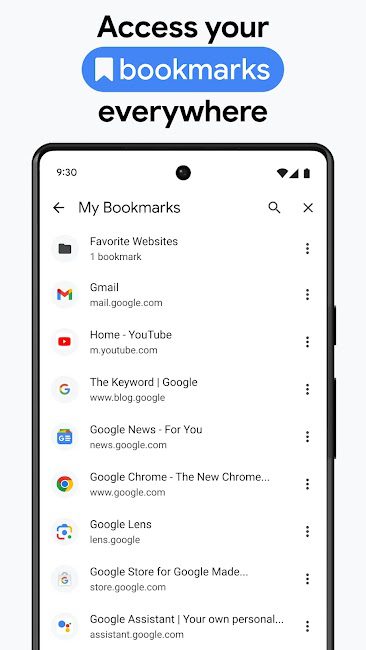