Chrono Legend v1.0.18 – Action and role-playing game “The Legend of Chrono” for Android
Purchased and complete version of the game for $ 0.99 Dedicated to you
tested with offline performance

Chrono Legend – Chrono Legend is an interesting and entertaining game with a special and new style that is in the category of action games and has been released for $ 1 by the Malaysian studio Xhinobi for Android devices. Usroid at your request and for the first time among all Iranian sitesIt has prepared a paid version of the game in the form of a purchase and has provided it for free download so that you, friends, can easily download it and install and experience it on your Android mobile phone or tablet. Chrono Legend has introduced a new game by combining two main styles from two different categories. In this game, which at first glance seems to be just a simple role-playing game, you have been chosen as the protagonist in a fantasy world to face strange enemies. The two main styles mentioned above are RPG and Tower Defense. Usually in other similar games, only one of these two styles has the main priority, but in Chrono Legend, you have to attack the enemies manually with the main character of the game, and prevent them from infiltrating with the help of defense towers. Just like all TD style games in The Legend of Chrono, you can upgrade buildings and defense towers.

Game Chrono LegendComes with fully three-dimensional designs. Although the game’s graphics are not so much, but it has good details and better than that, a lot of attention has been paid to the design of environmental elements. In the role of the main protagonist, you have to move towards the enemies in a third person RPG game with Hack n Slash elements and destroy them with your weapon. You can use various items for this purpose and also use special skills and forces to deal with enemies. On the other hand, your enemies are also stubborn and do not give up so easily. Especially at the end of some stages you have to face the big and dangerous bosses of the game and be challenged to destroy them. Do not forget that your main priority is to destroy the enemies as soon as possible before they can cross your borders. So try to use the defense towers properly and use your fighting skills to be successful. Help the protagonist to successfully complete this dangerous adventure and save this land from enemies and demons! Chrono Legend game now purchased fromUsroid is ready to receive. To get acquainted with the legend of Crono, you can watch the video of its trailer and view screenshots.

– Download the data file and decompress it. Copy the com.xhinobi.clegend folder to the Android / obb path of the device’s internal storage. 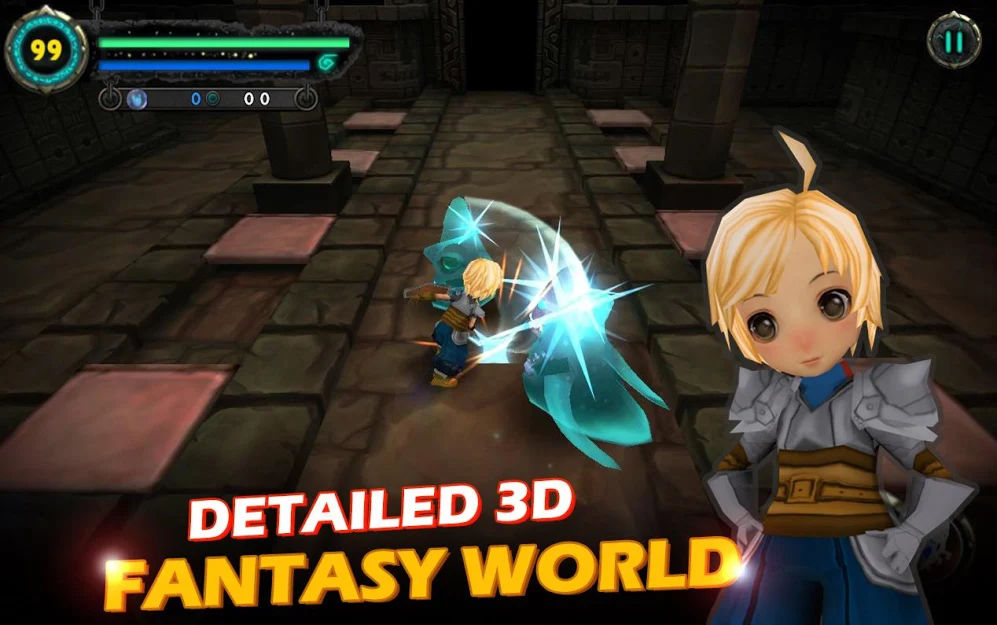 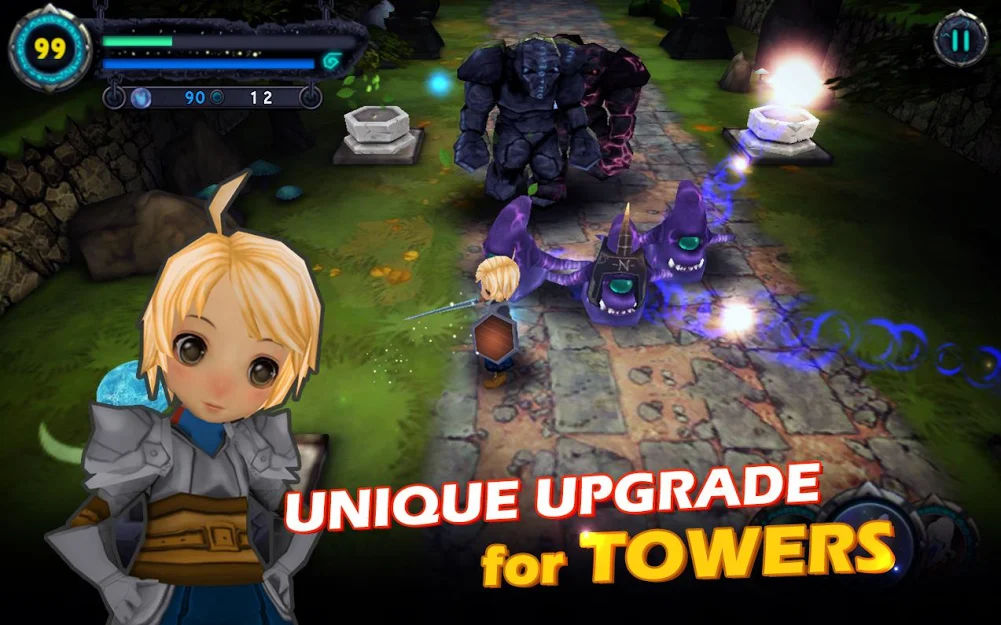 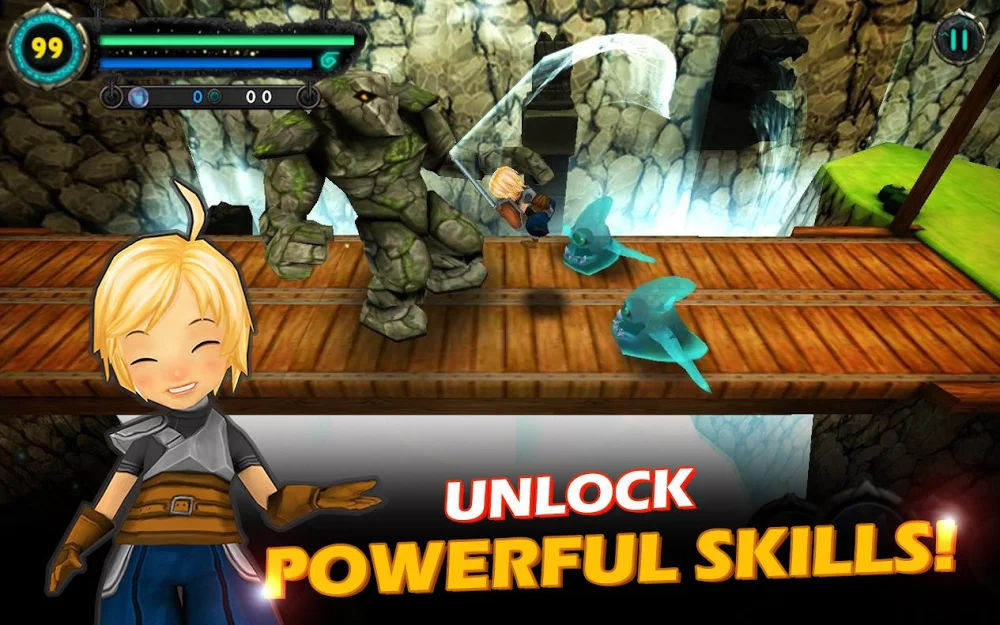 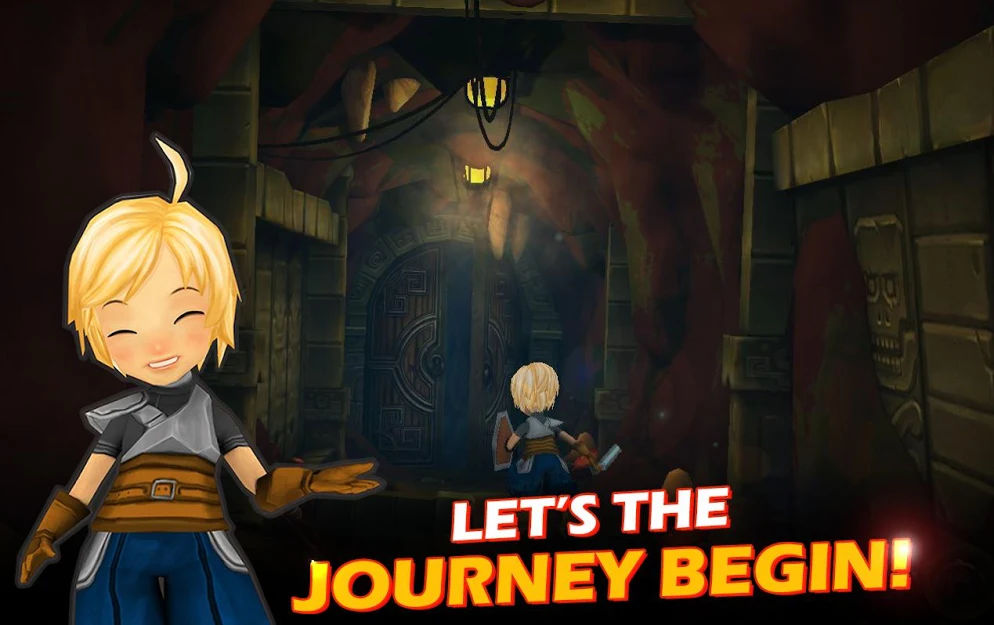 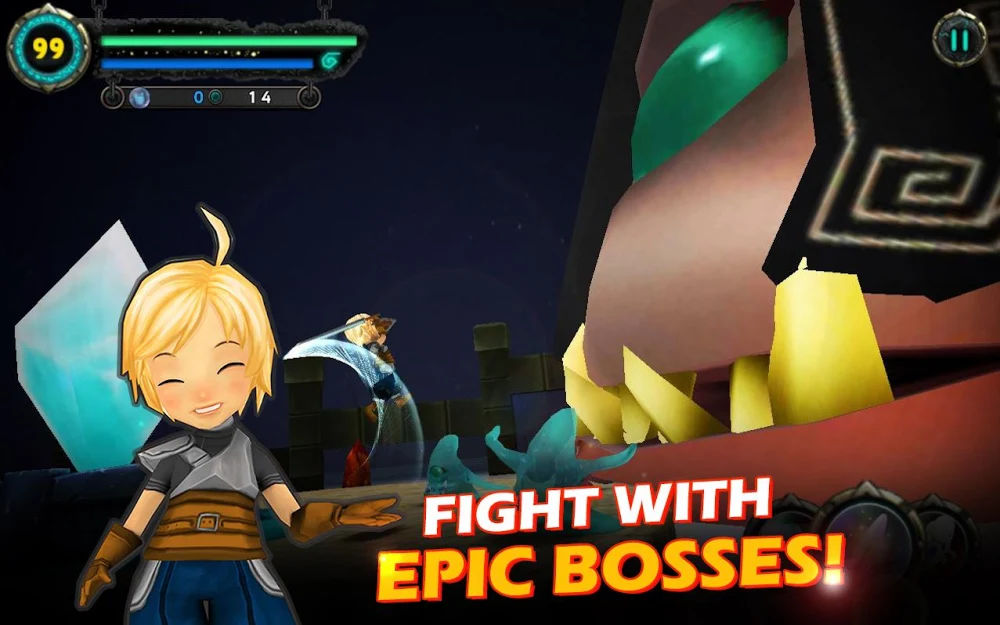