After the release of two puzzle games from the famous Disney gaming studio called Frozen Free Fall and Maleficent Free Fall , now we are witnessing the release of another series of Disney free fall games called Cinderella Free FallWe are that it was released for free in the Android Market a few hours ago and we decided to introduce it to you, the lovers of puzzle games. Inspired by the famous Cinderella movie, this game puts you in the role of the iconic princess of the brilliant butterfly jewelry, which you have to go through 100 very exciting and beautiful stages and entertain yourself for hours. Your task is to connect the jewels of the same color to each other, and in the meantime, different power-ups are provided to you to destroy the jewels faster, which doubles the excitement. If you are interested in Android puzzle games, do not miss the small and beautiful Cinderella Free Fall game. Currently, the normal version of the game comes with data + mod version without the need for data and only an 87 MB installation file is available for download, and the game has been run offline in our test.

* Destroy jewels of the same color to advance the game

* Advance the level with the highest score by you

Game Cinderella Free Fall is now at the Play Store has a rating of 4.2 out of 5.0 that we Usroid the latest version of it along mode first before you introduce the free provided that we can with just one click Get it. Not to mention that this game has been downloaded +10 million times by Android users around the world so far.

– Download the data file and decompress it. Copy the com.disney.cinderellafreefall _ goo folder to the Android / obb path of the internal storage. 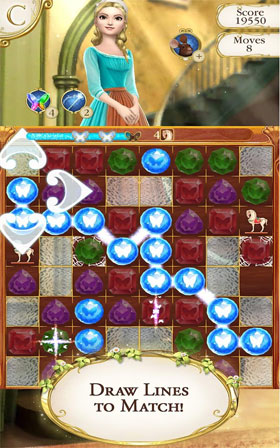 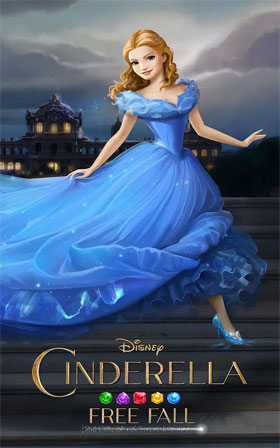 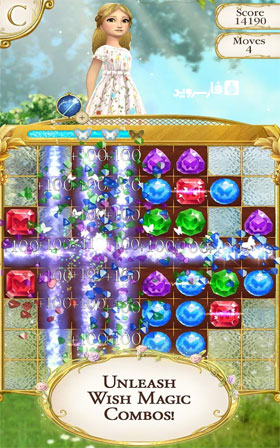 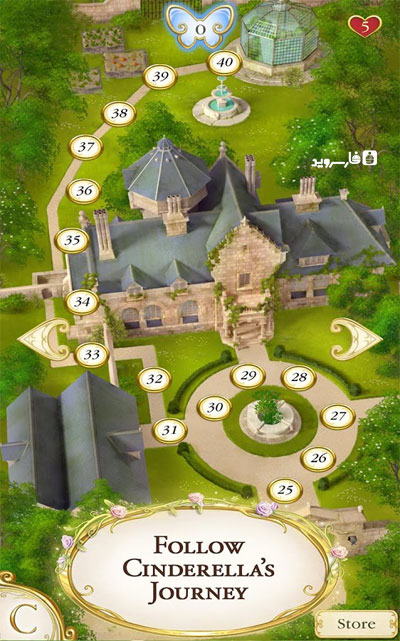 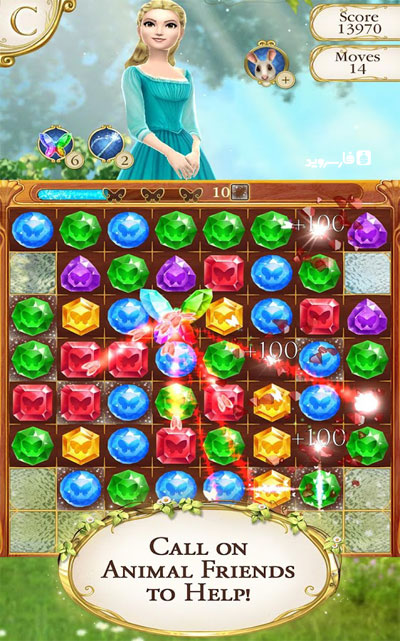