Cinema 14: Thrilling Mystery Escape – Mysterious and Exciting Escape is the title of a very interesting and well-made episodic game in the style of adventure games with elements of horror and puzzle games. This game is developed for free by SoyaDaizu Studio in Malaysia and has been released as an exclusive game for the Android operating system. Usroid , at the same time as releasing this game and preparing its full version along with the mod version, for the first time in Iran, has prepared it for fans of adventure games with scary themes and stories, so that once again the fans of this genre of games can Bring ecstasy. Cinema 14 has a very interesting attitude in the style of adventure games. The story of this game is very exciting and its idea is amazing! You play a young girl who suddenly wakes up and finds herself in the middle of a movie theater just before the movie starts. There is no one in this big hall except you. This girl does not know how she got out of here. It seems that this cinema has been abandoned for many years and no one travels there. But there is something about this girl that both scares her and tells her the truth. He had heard a long time ago that a strange curse had befallen some people in this place. The only way to get rid of this curse is to sit in the cinema and watch the movie until the end! But he decides to take the second way, which is to find a way out. After a bit of searching, he arrives in a room. A room that looks ordinary and has a wooden door at the end. But a scary doll appears in front of this door and disappears after a few moments. This seems to be the right way to go, but is it really?

In Cinema 14: Thrilling Mystery Escape, you have to follow this scary and mysterious adventure in the role of this young girl to discover the truth. This game has an amazing point and it also has 14 different endings and fits your choices during the game! This means you can make certain choices along the way. For example, you can choose from several doors or make other different decisions in dealing with challenges. For example, when you face the first door, you can enter it or lock it with chains so that you do not hear the scary sounds that can be heard behind it and prevent other people from entering the room! These decisions can lead to a very specific end. Each of these 14 endings tells the story in a different way, and the main story lies between these endings that you may be able to discover. The style of play is Point and Click. You can go to other parts or interact with items by pointing to the points marked in the image. The whole game has a puzzle and enigmatic nature and it depends on your focus that you can discover and solve them. Intriguing, different and very special game Cinema 14: Thrilling Mystery Escape is an amazing title in the style of adventure and puzzle games from the horror game genre. Do not forget that during the game it is you who determines the course of the story. So make your choices with high concentration and great accuracy. You can use dozens of different items during the game. You are now able to download the latest update of Cinema 14: Thrilling Mystery Escape along with its modded version in a tested and free form from Usroid and start a special and scary adventure. To understand the general story of the game requires knowledge of English at a normal level. Also, in order to have the best experience, we recommend playing the game with a suitable headphone. You can also visit its official Facebook page [@ cinema14.net] for more information about the game and its updates.

– Download the data file and decompress it. Copy the com.SoyaDaizu.Cinema14 folder to the Android / obb path of the device’s internal storage. 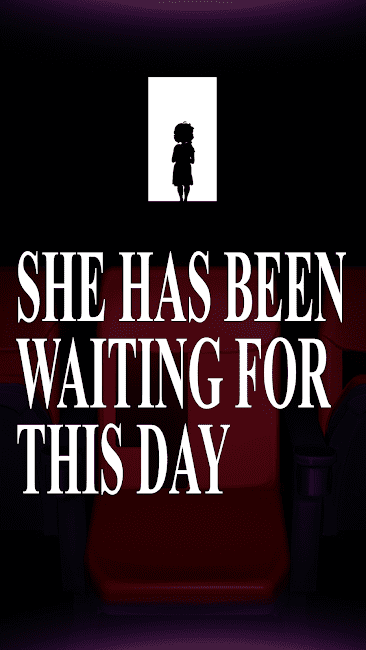 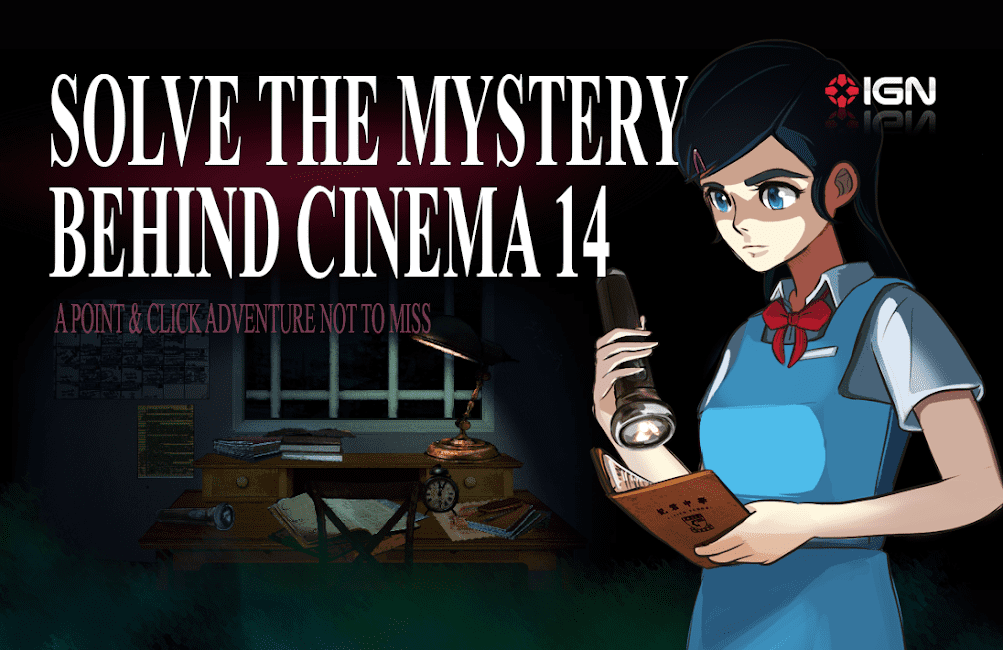 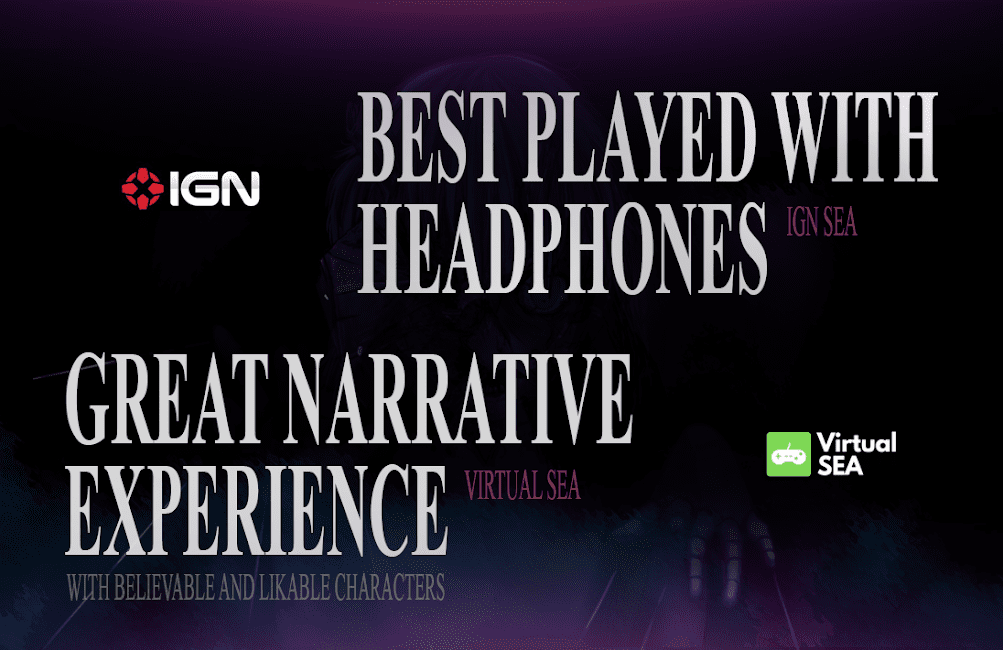 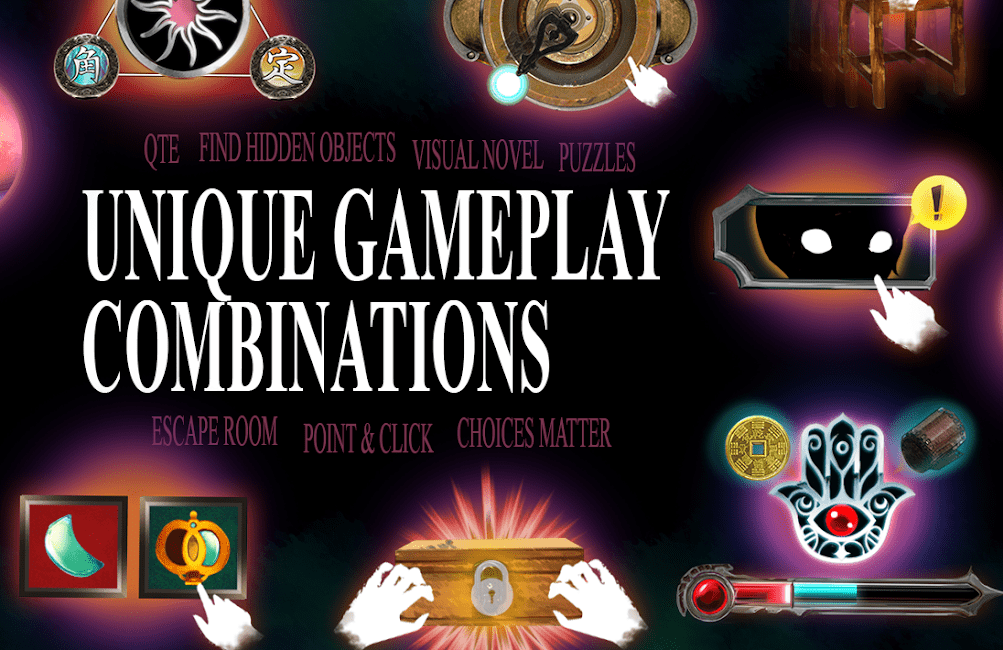 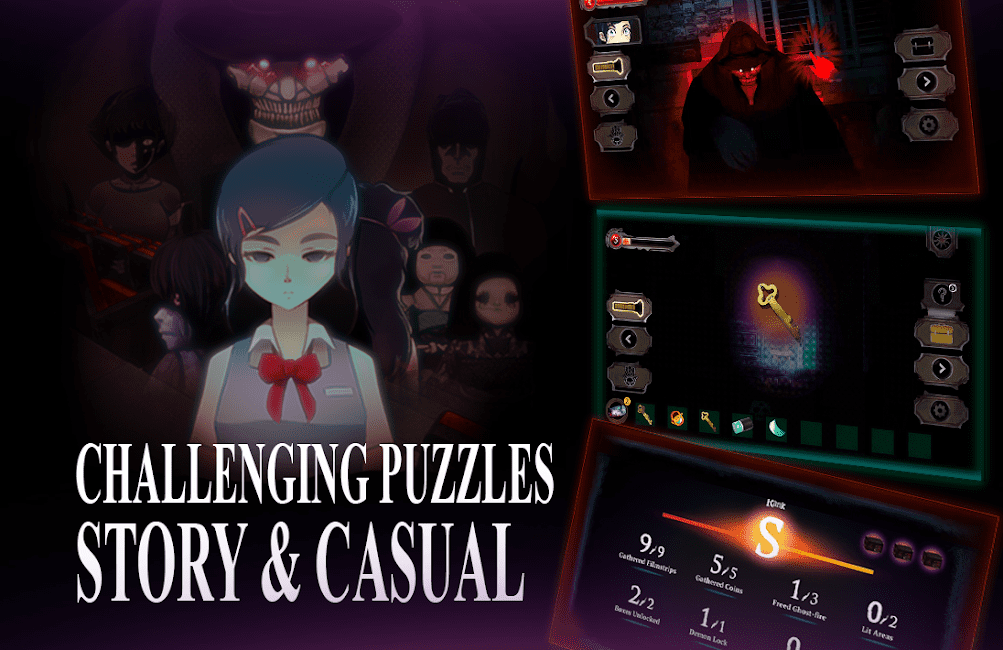 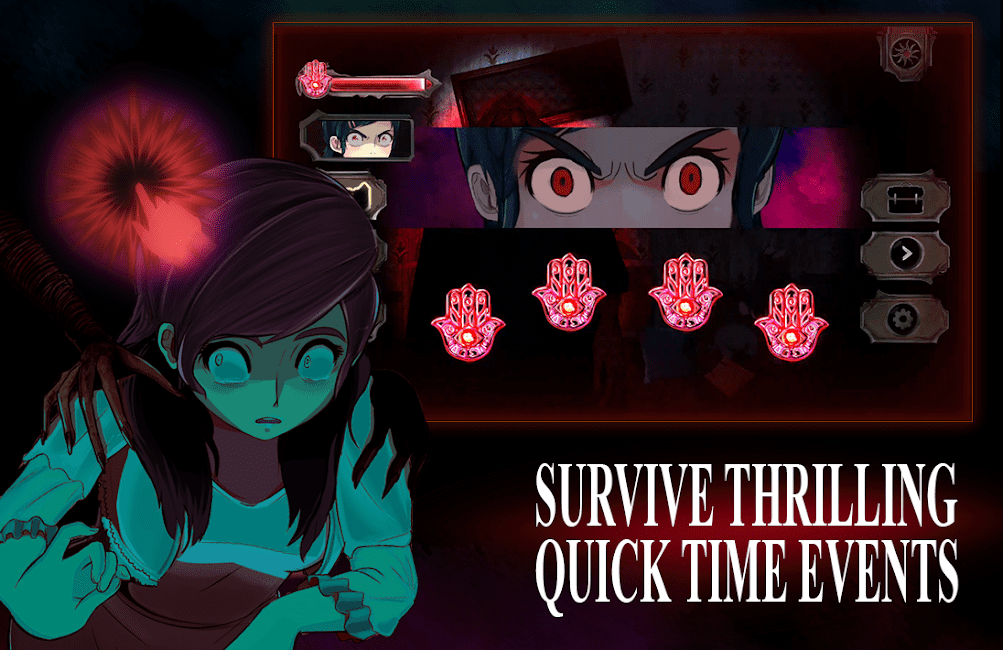