City Drift – Drift in the city is a very popular and beautiful game with a great design in the style of car racing games and drift from Fast Free Games studio for Android , which has been released for free on Google Play and has been downloaded more than 1 million times by now. Android users are received all over the world and are among the most popular for the first time in Iran todayWe have introduced it to you, drift lovers! As you know, in the world of drift driving, it is said that driving a car with the help of a hand and doing a backward movement, we have introduced dozens of different games in this field to you so far, the most popular of which is CarX Drift. Racing pointed out! In City Drift game, all kinds of dream cars such as GT86, Ford, Camaro, etc. are provided to you so that you can do drifting in the city and be happy for hours! By drifting and collecting coins, you can not only buy more powerful cars, but also upgrade your car! Avoid hitting objects and other cars so you can score the best points and be the top skilled drifting player! If you are a fan of drift games and Android cars , don’t miss City Drift in any way!

City Drift game currently has a score of 4.2 out of 5.0 in the Play Store , which we in Usroid have introduced along with your presence mode. Drift game lovers. In the regular version, you have to collect money with your own efforts, but in the mod version in the same First of all, you have unlimited money and you can buy all the cars for free [and it is clear that in the mod version, the excitement of the game disappears!]; The general features of the game include 6 different cars to choose from, a great city for sightseeing and spinning, realistic physics and graphics, good touch controllers and exciting sound! You can first view pictures of the gameplay and, if you wish, download the game for free from Usroid’s high-speed servers. 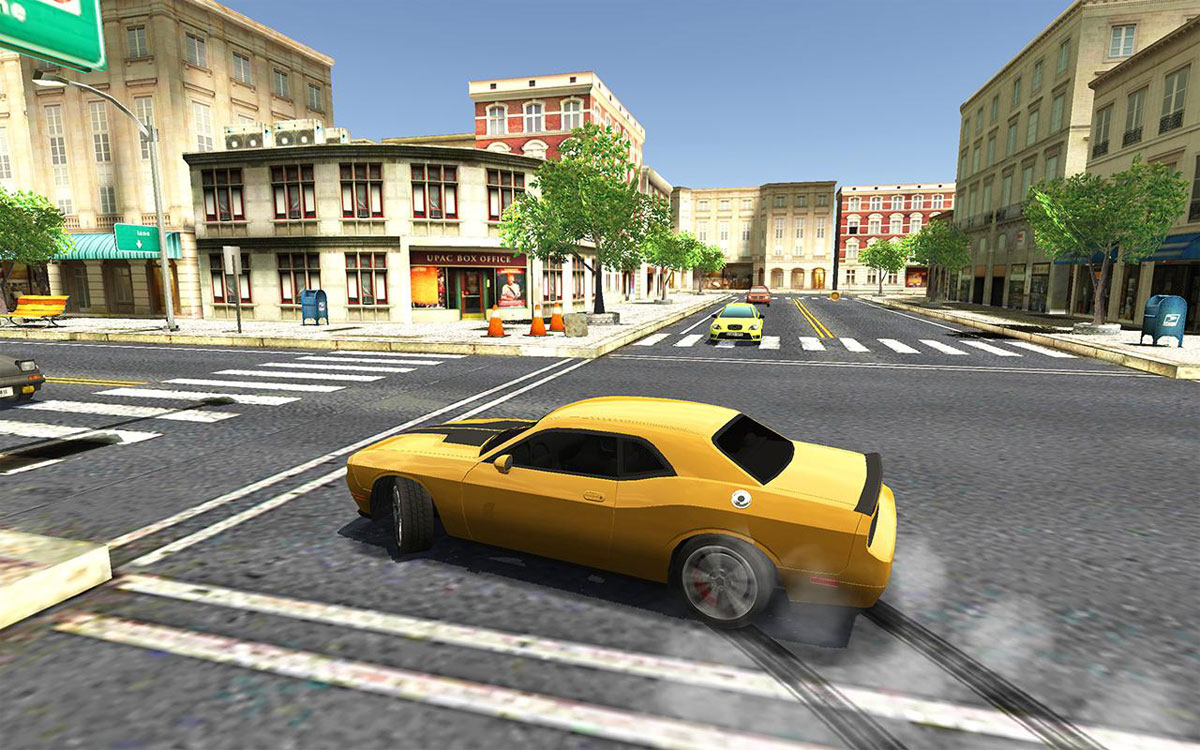 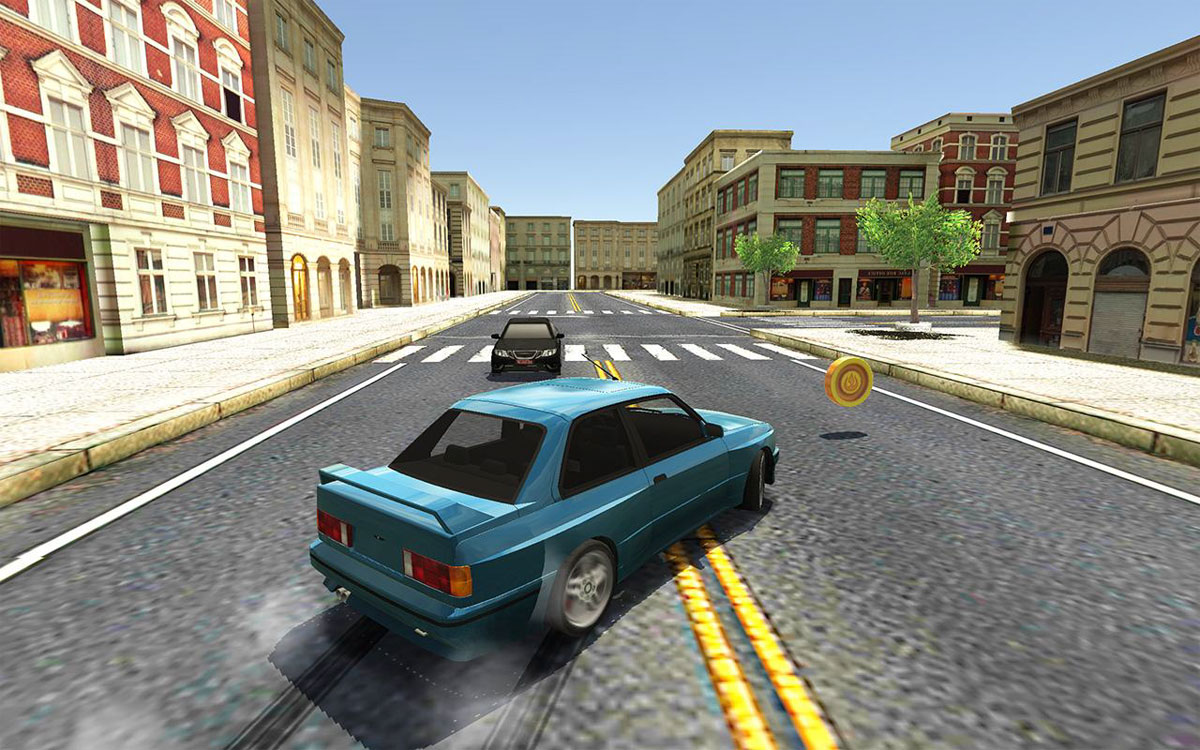 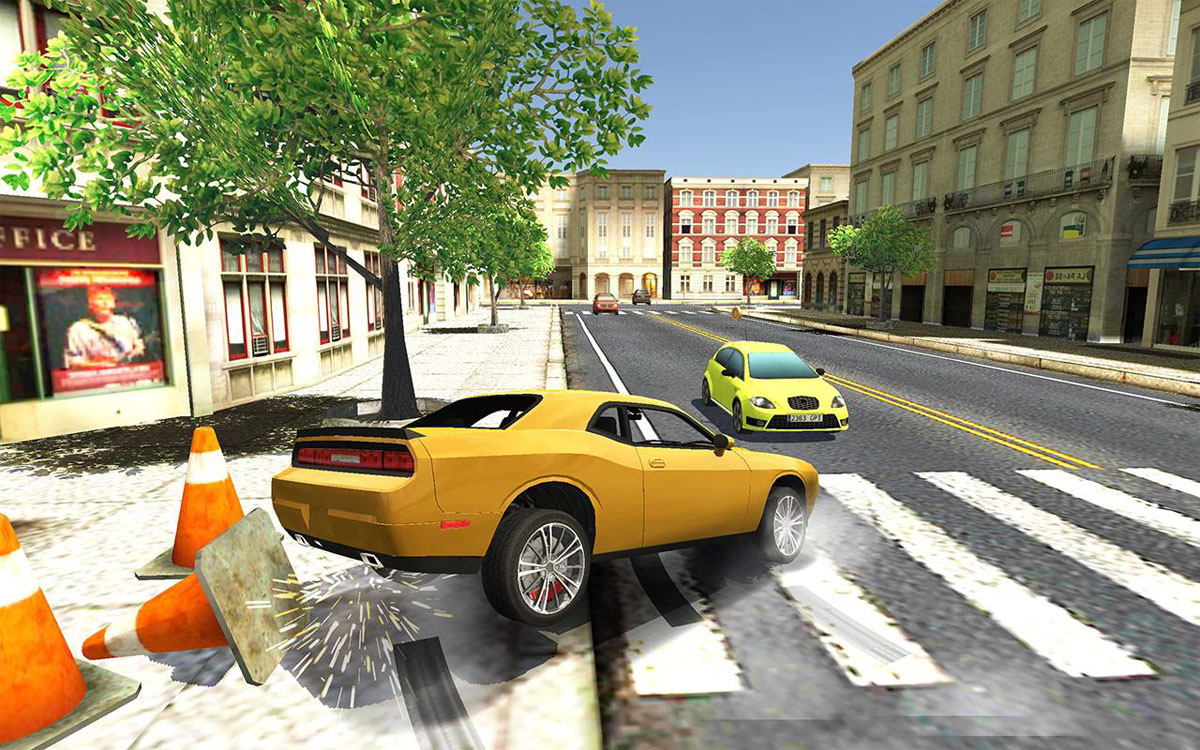 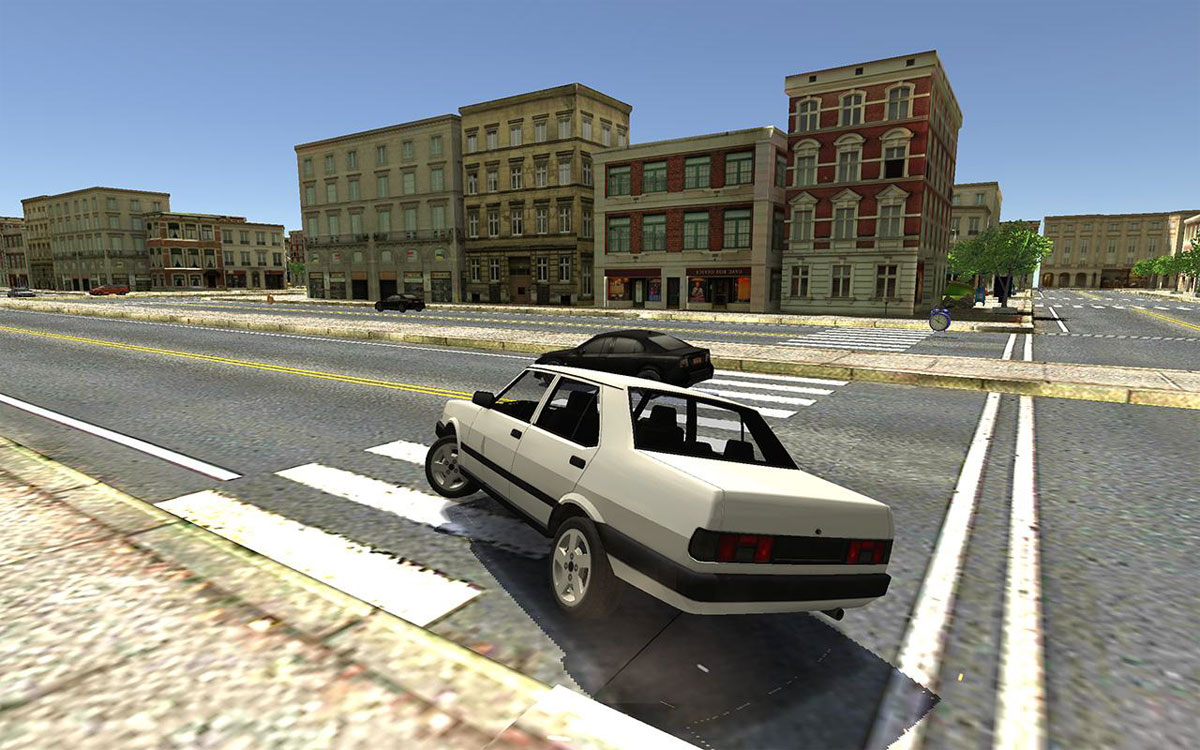 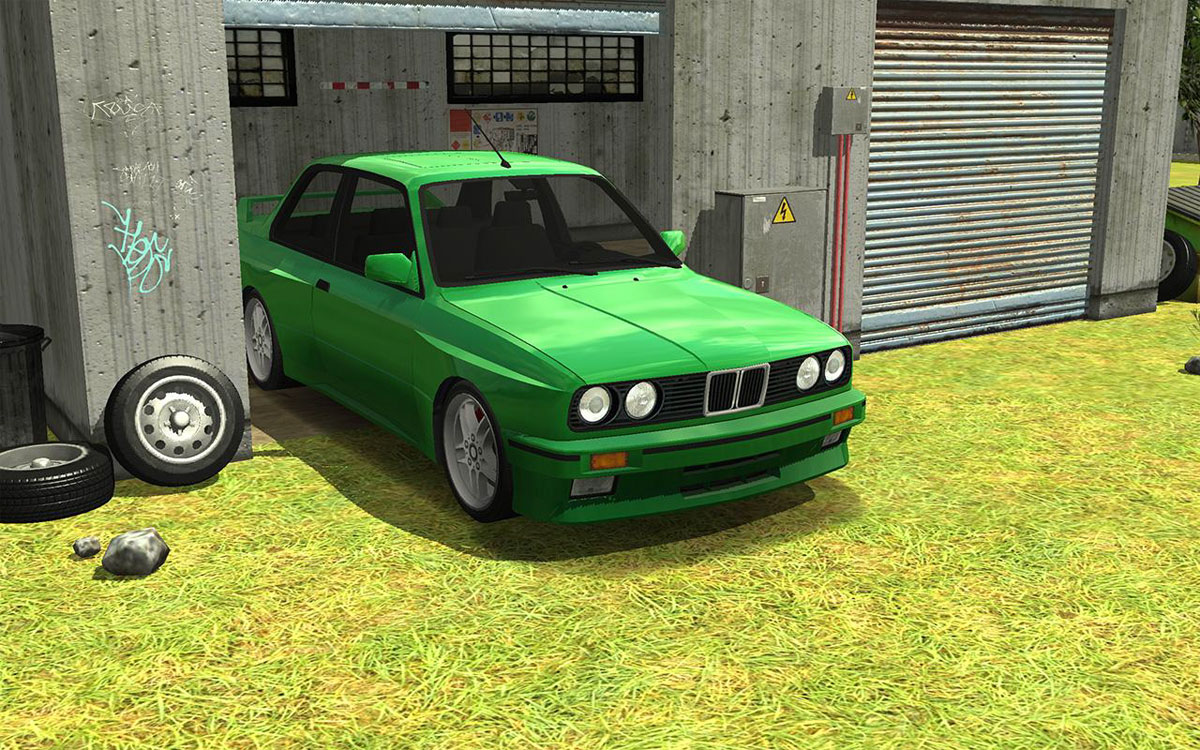