Game City Island: Airport 2 as the first version of the compact itself has colorful graphics and excellent sound and it all Dvstdarn Games managed offer.

* Send different planes from your hangar to other airports

* Increase your score to unlock new and powerful items

* Includes a large number of diverse missions and rewards

City Island: Airport 2 game has been released for free and has a score of 4.4 out of 5.0 , which we will introduce the second version of today in Usroid and provide you with the modded version. 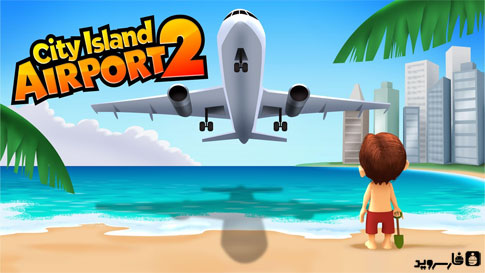 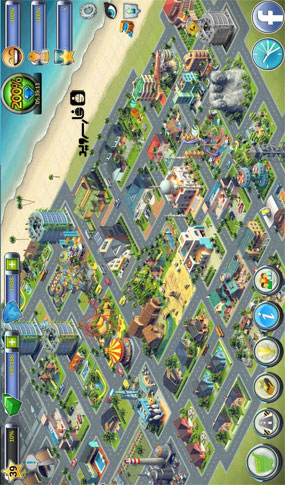 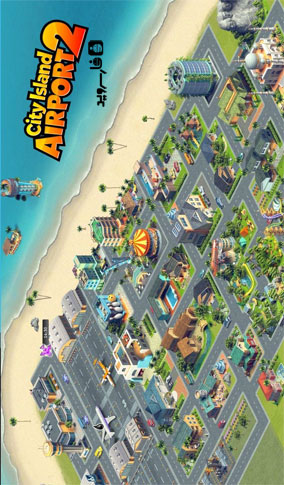 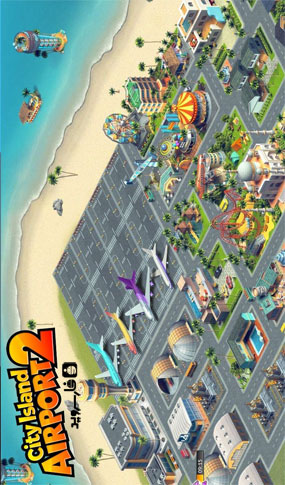