City miner: Mineral war in Persian ” Mine finder City: Mineral war ” is a new and interesting game in the style of role-playing games for Android, which Eye & Game Studio has released for free on Google Play, and as always for the first time in Iran We have introduced it in your presence and in front of you! Land resources are currently depleted due to waste of resources; For an unknown reason in recent years, humanity is worried! You have been sent to Central Asia to find out why! Your mission is to find recyclable resources and save the endangered world! Do you accept the mission ?! If yes, install City miner: Mineral war on your tablet or Android phone and start your mission to save the earth! Simple touch controllers let you navigate a variety of locations, go back and forth, and collect dozens of missions by collecting minerals! During the mission, you will encounter a wide range of creatures that you must remove from your path! If you are a fan of Minecraft games And you are a carpenter without a doubt City miner: Mineral war catches your eye!

Game City miner: Mineral war to date, tens of thousands of times by Android users around the world downloaded from Google Play and managed to score an excellent 4.7 of 5.0 gain! You can first view images and video of the gameplay of City miner: Mineral war, and finally, if you wish, download the latest version with mod from Usroid high-speed servers . 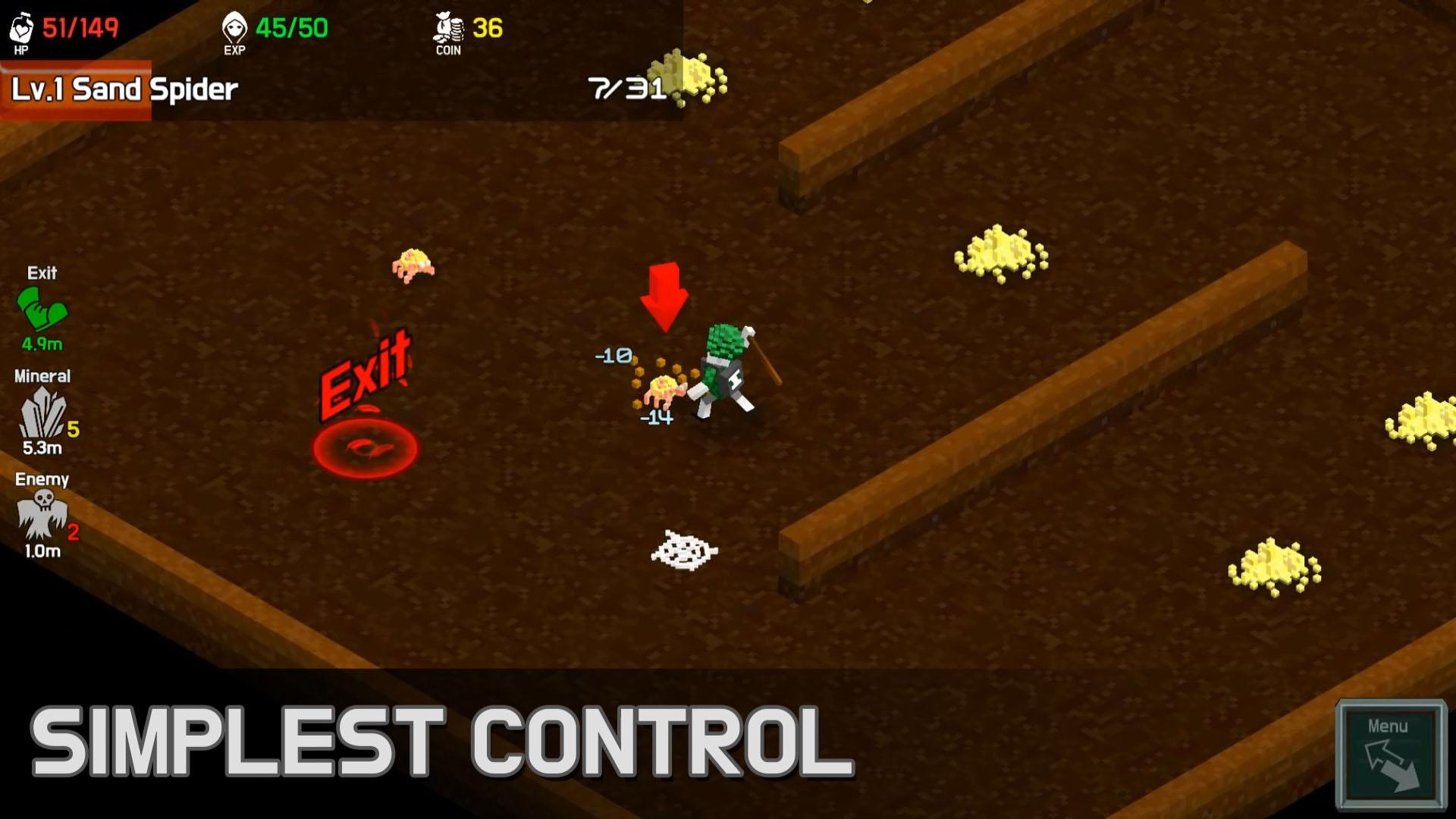 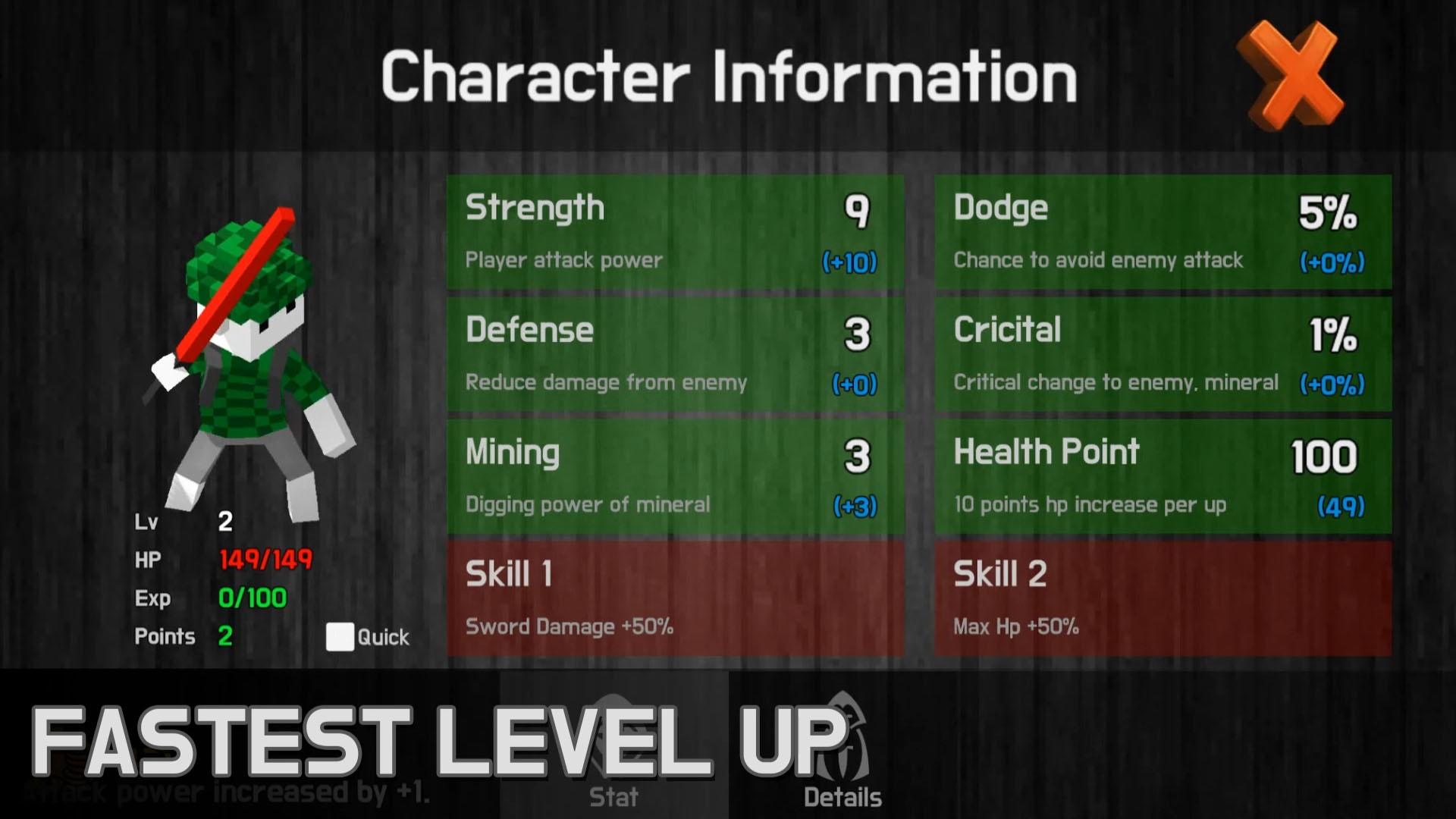 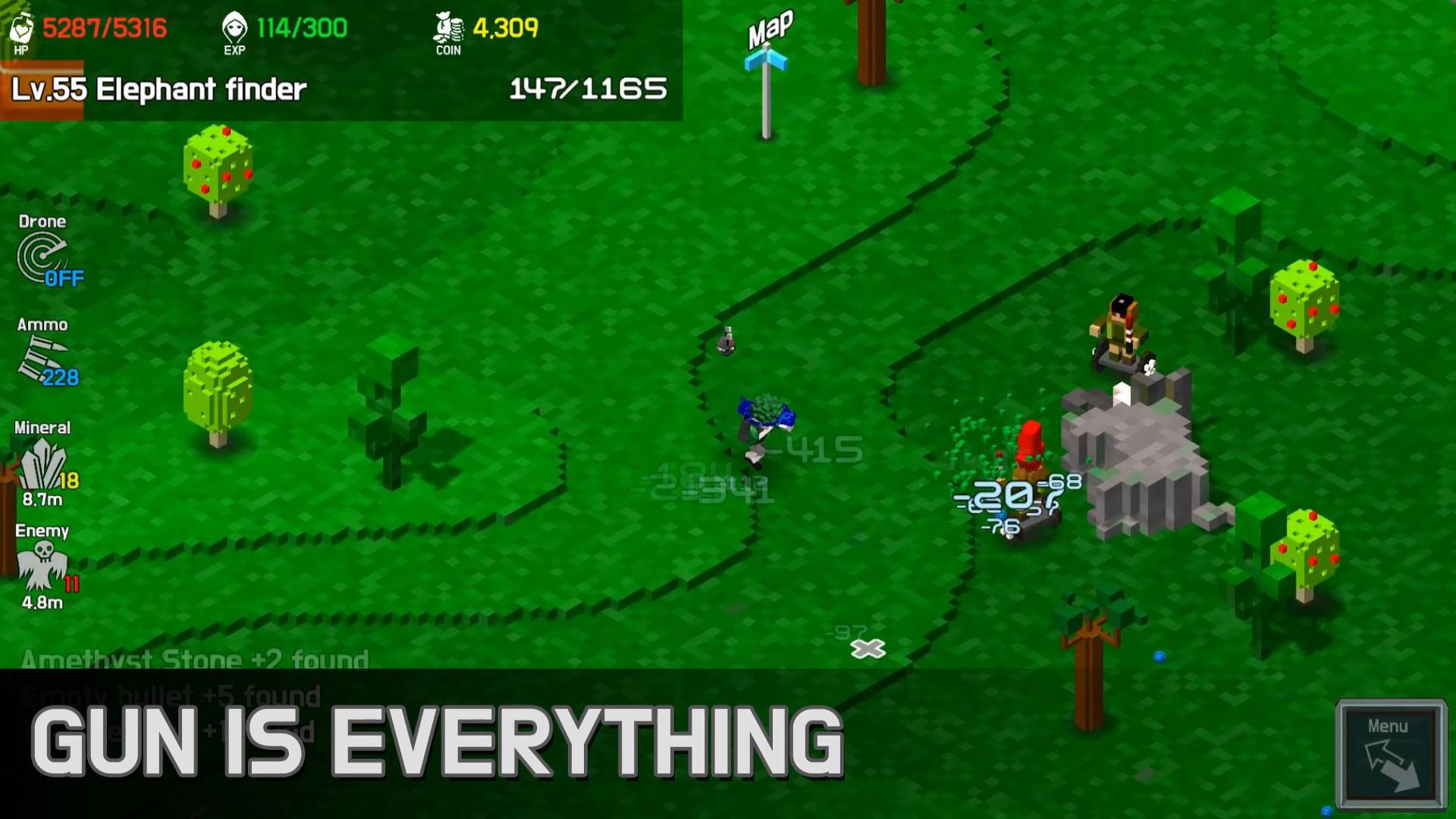 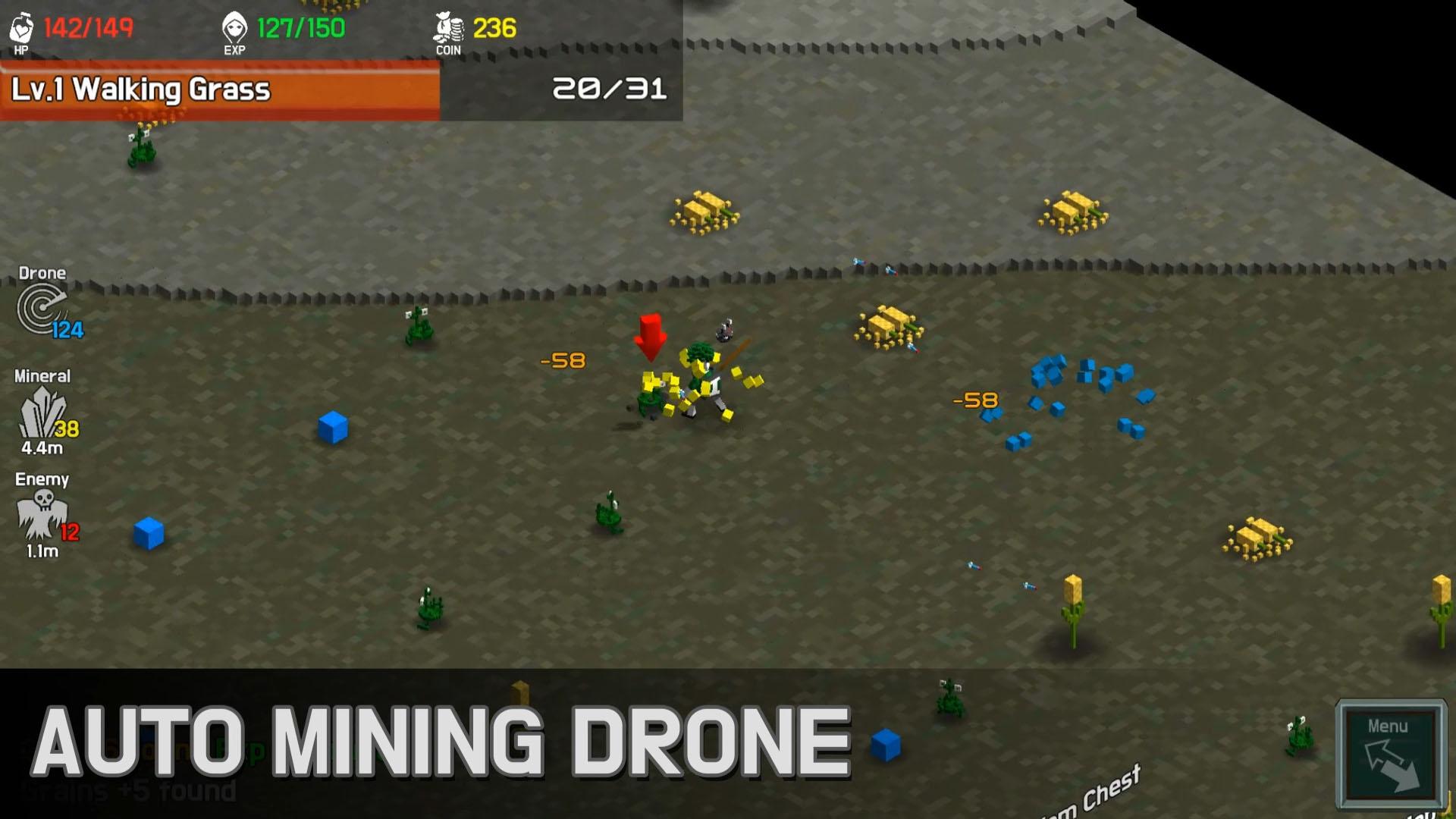 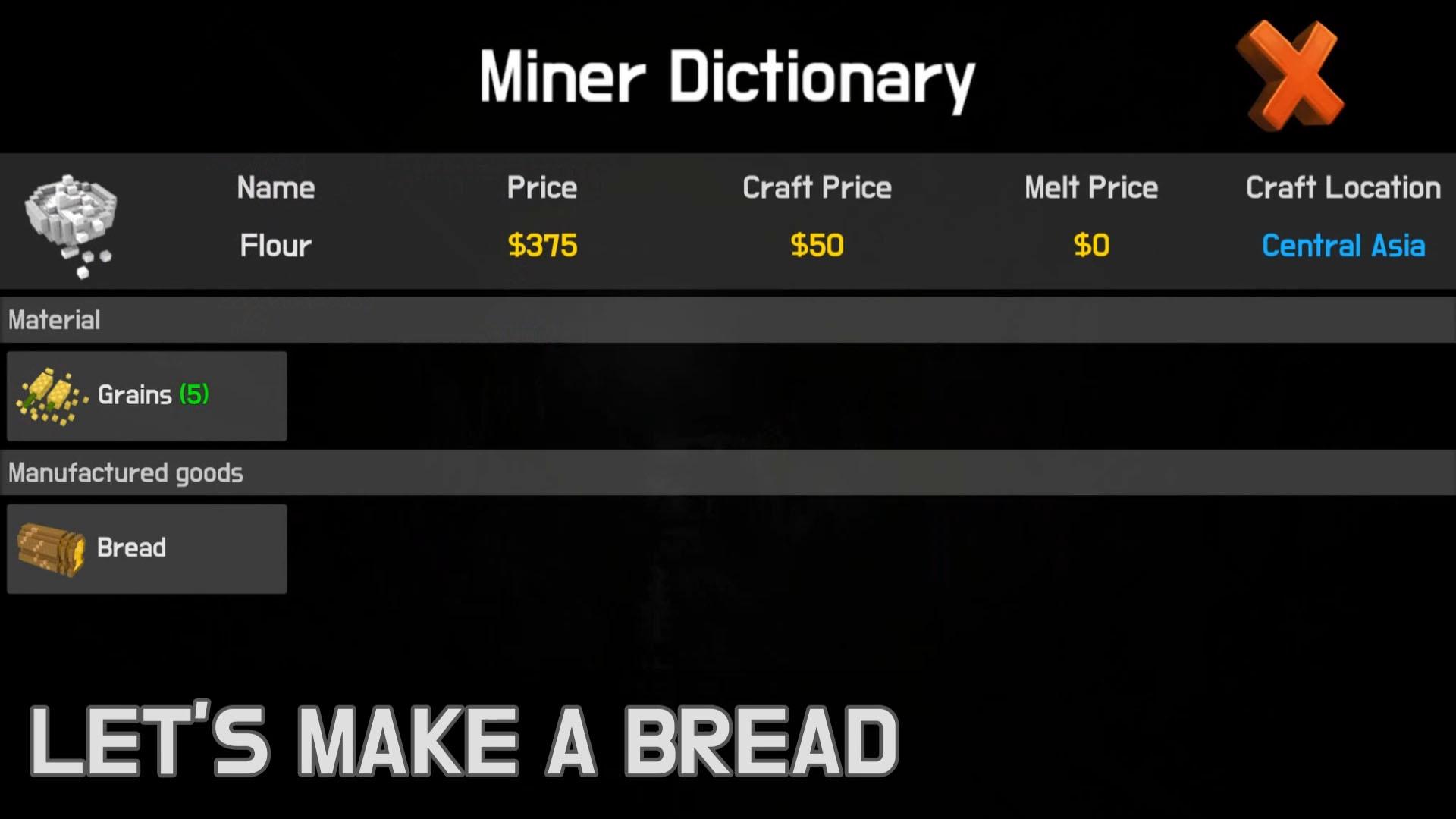 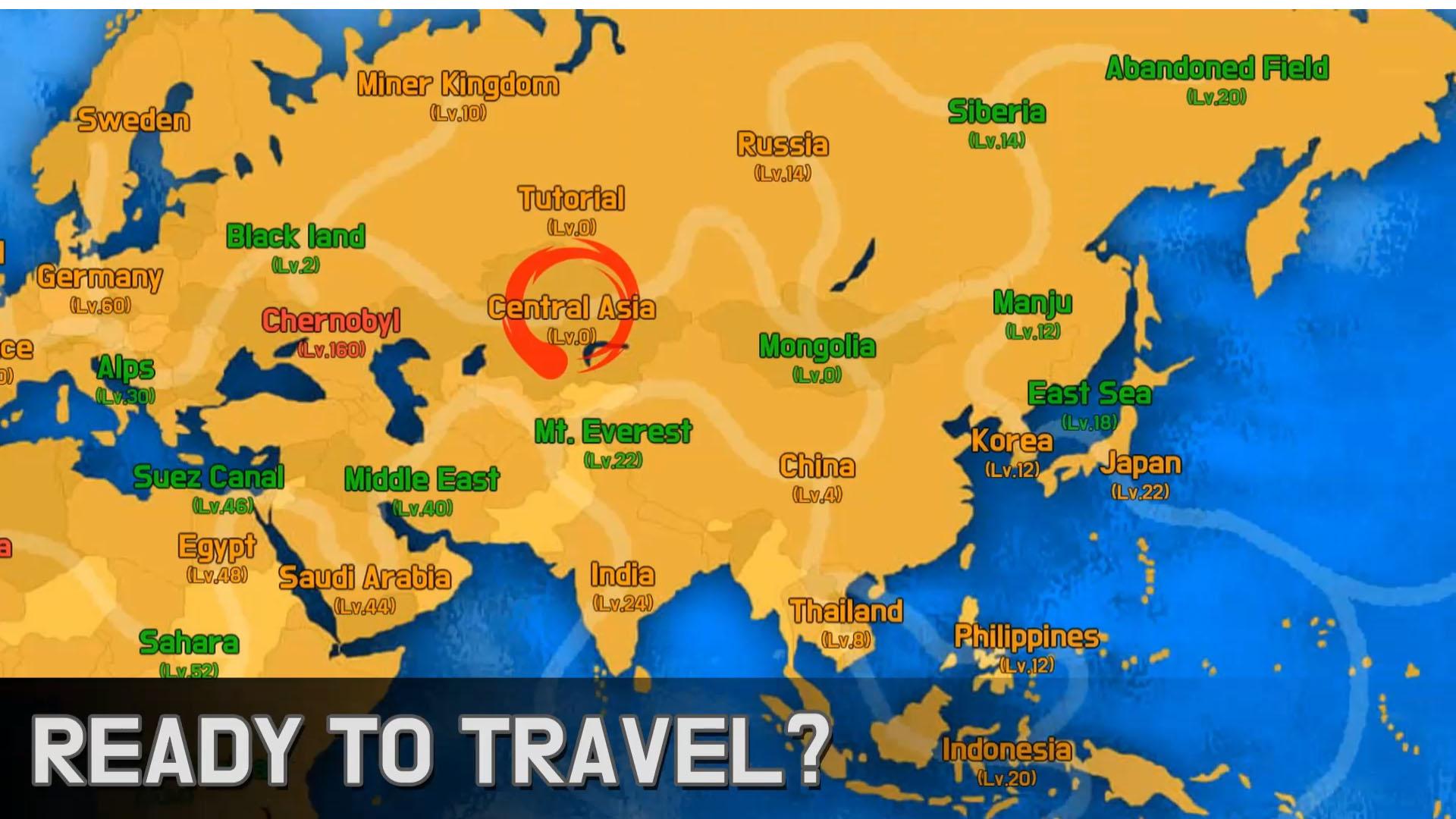 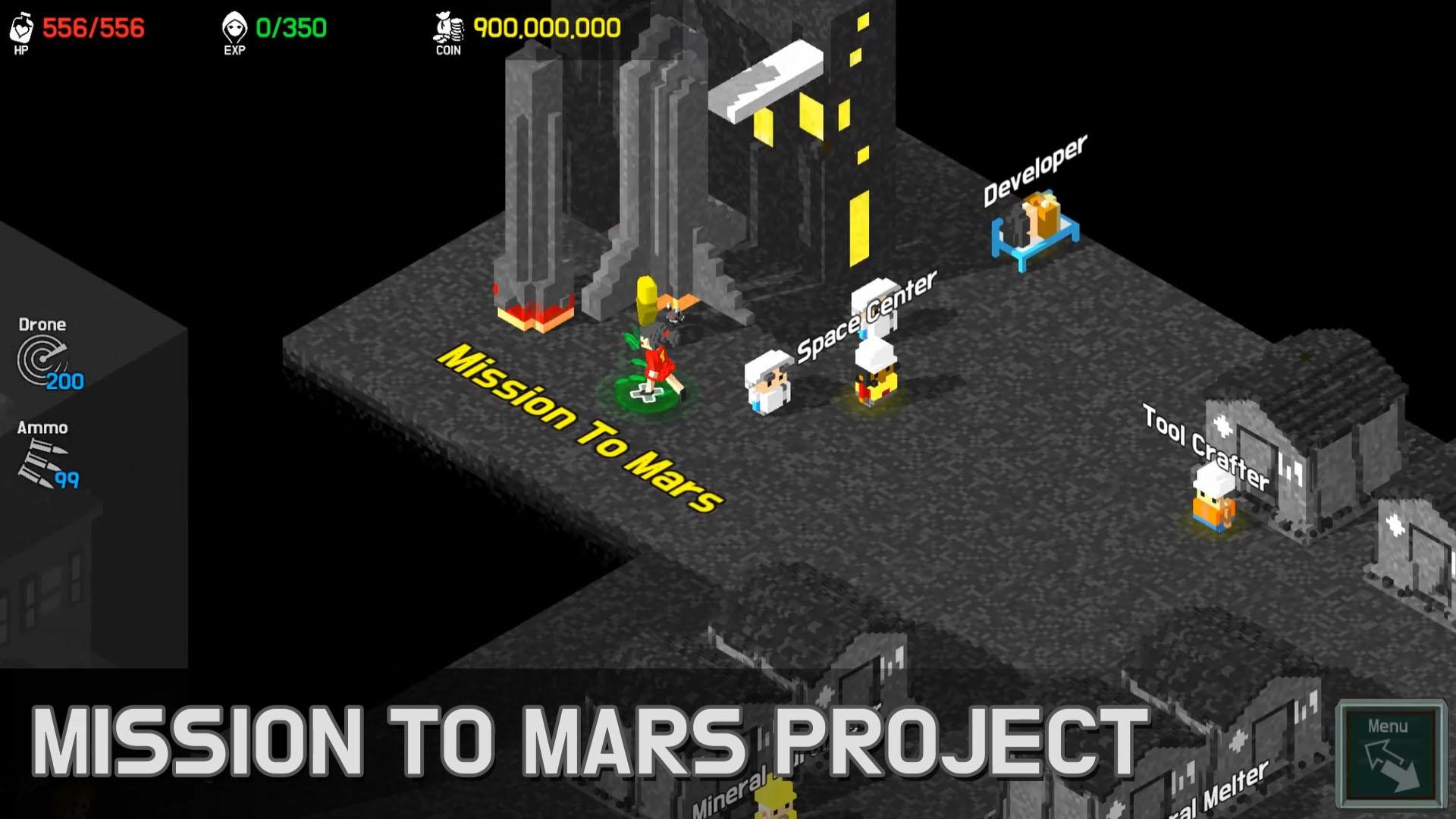 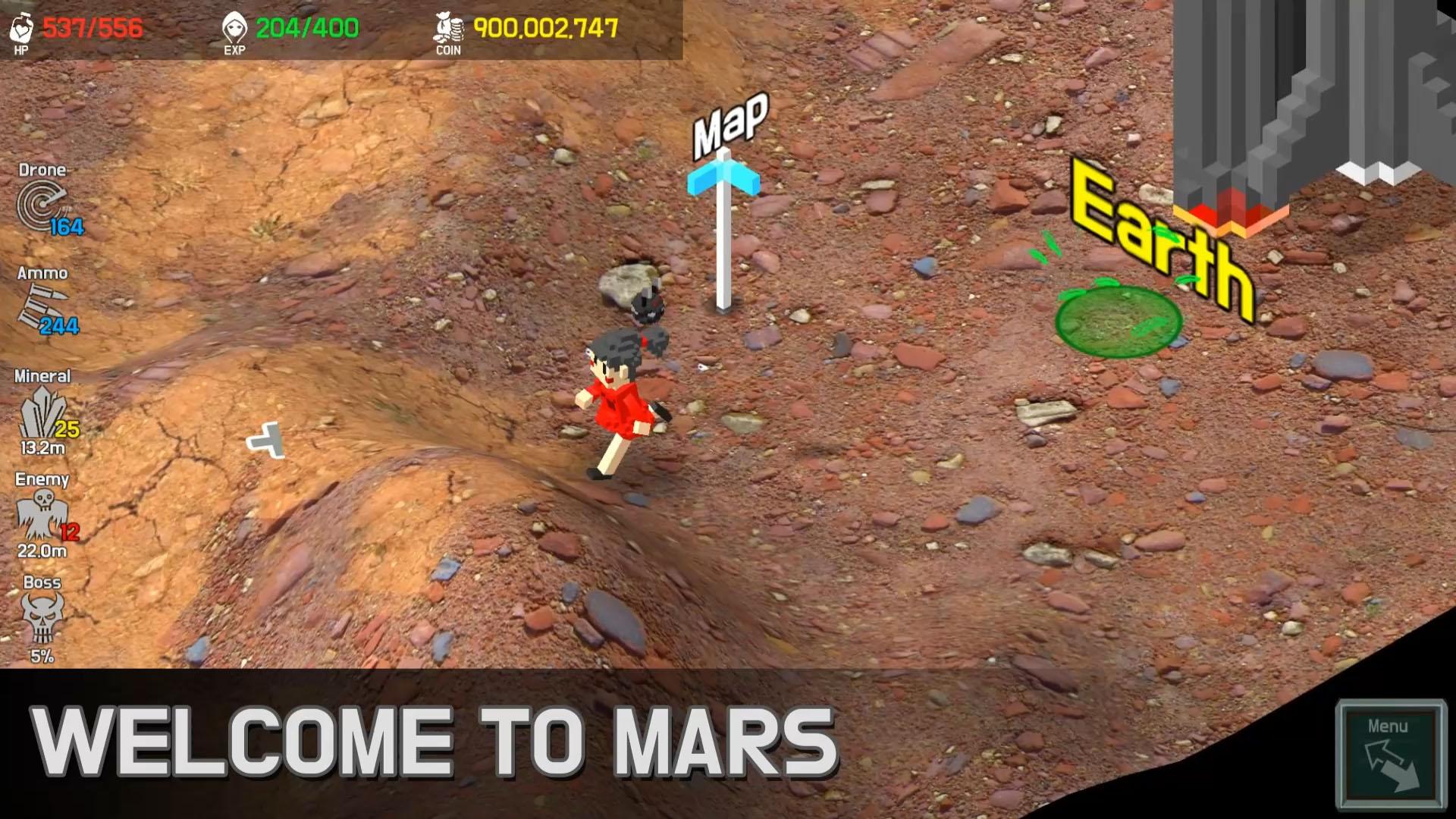