Civilization Revolution 2 v1.4.4 – One of the best and most popular strategy games 2K Games, Inc for Android with Data – Offline

Civilization Revolution 2 – Revolution 2 is a popular and very entertaining game in the style of strategic games from 2K Games game development studio.It was first released for PC and was well received, and the studio decided to make the game for the iPhone, and finally released it for Android users so that the owners of these devices can also experience one of the best strategy games. -Bring an adventure on your Android phone. In this game, you have to expand your own territory and fight with your opponents and rivals! Yes .. You have to set up a huge empire and then do it for different parts of the leader and the security forces to avoid attacking others! For some time now, Android strategy games have been welcomed by users, and in this regard, we try to introduce almost all new games of this style to our dear users, and if you are interested in strategy games , don’t miss it in any way.

Some features of the Android Civilization Revolution 2 strategy game:

* Expand your territory with a variety of different buildings, nuclear power plants and so on

* Includes a variety of new technologies such as lasers , Modern Medicine and more

* Support keyboard to challenge other users around the world

Games Civilization Revolution 2 is now on Google Play at a price of $ 7.99 goes on sale with points 4.0 to 5.0 that we Usroid  to users of the latest version offered it along with the data file and has been thoroughly tested by running We provide you with offline , which you can download with a direct link. 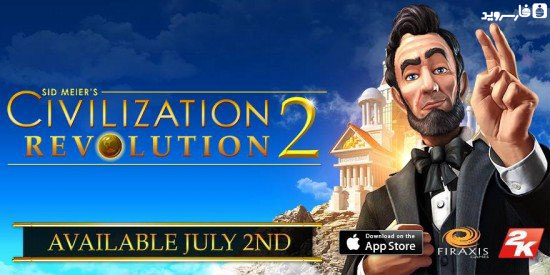 – Download the data file and decompress it with the code www.dl.www.usroid.com. Copy com.t2kgames.civrev2 folder to Android / obb. 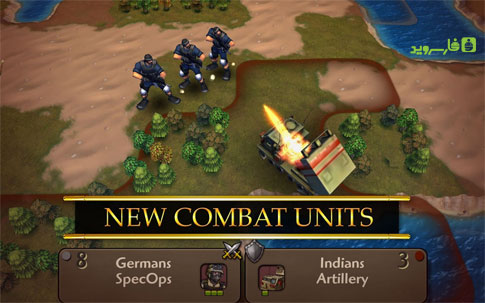 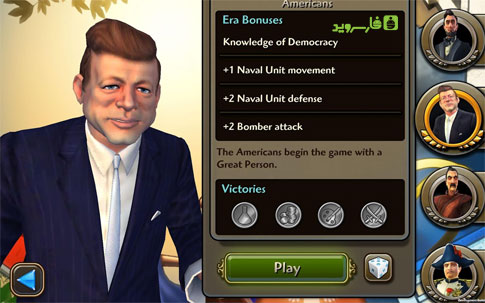 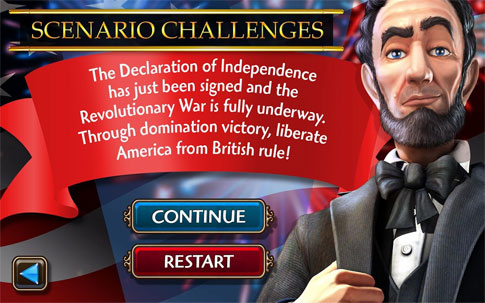 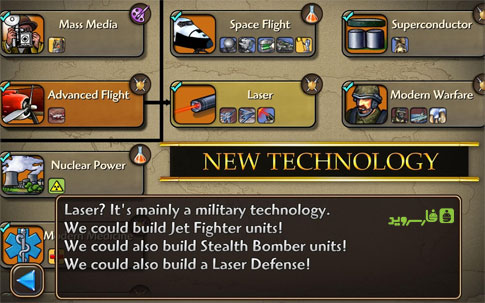