Civilization VI – Build A City | Strategy 4X GamePopular, incredibly beautiful and unique game in the style of strategy games – it is the turn of Aspyr Media, Inc. gaming studio, which was first released for PC, PlayStation 4, Xbox One, Nintendo Switch and iOS operating systems and for hours We have already seen the release of the Android version on Google Play, and as always, we decided to take the lead and introduce it to you, the fans of strategy games, as soon as possible, and bring you joy again! In Civilization VI, we see various civilizations including the United States, India, Spartan, France, Iran and China and several historical figures including Mahatma Gandhi, Alexander, Cyrus, Genghis Khan, China Shi Huang and Catherine Medici, each of whom They have their own strengths and weaknesses; As a player, you have a duty to lead your civilization at different stages of history and reach the highest levels sooner than your rivals in areas such as diplomacy, science, religion and war! The game of the sixth civilization can be considered as one of the best, most graphic and most addictive strategic-turn-style Android games from the very beginning! This game simulates a real empire from zero to one hundred; As the leader of this empire, take charge of all parts of your empire, including resources, the army, keeping the citizens happy, and و Enjoy a unique strategy game.

Some features of the strategy game Civilization VI – Build A City Android:

Game Civilization VI – Build A City | Strategy 4X Game has been released for free on Google Play, and today in Usroid , we have released its first version with mod and data for download. You can first see the pictures and video of the game’s gameplay, and finally, if you wish, you can get it for half price for a few simple clicks with a direct link from the site’s high-speed servers!

1 – The game can be installed only on devices with ARM64 processor
2 – Due to the large volume of the game [something about 4 GB], before downloading, pay special attention to having enough space
3 – Read +3 GB of data in super-compressed form We have.

– Download the data file and decompress it. Copy the com.aspyr.civvi folder to the Android / obb path of the internal storage. 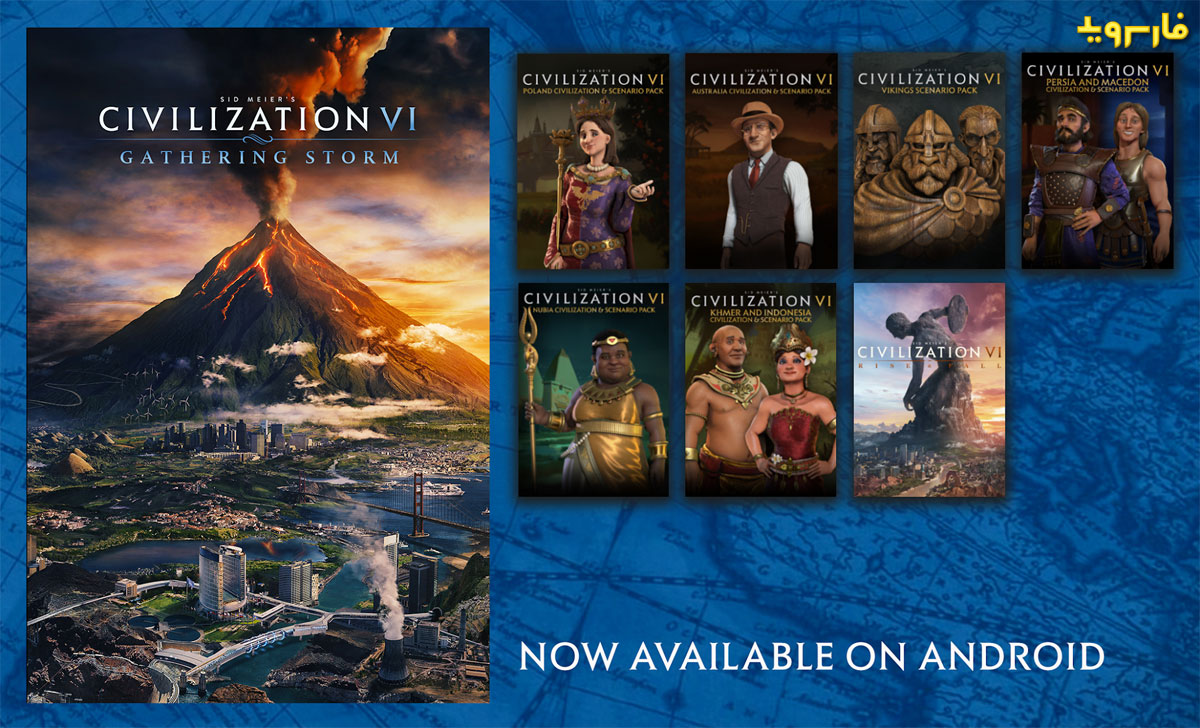 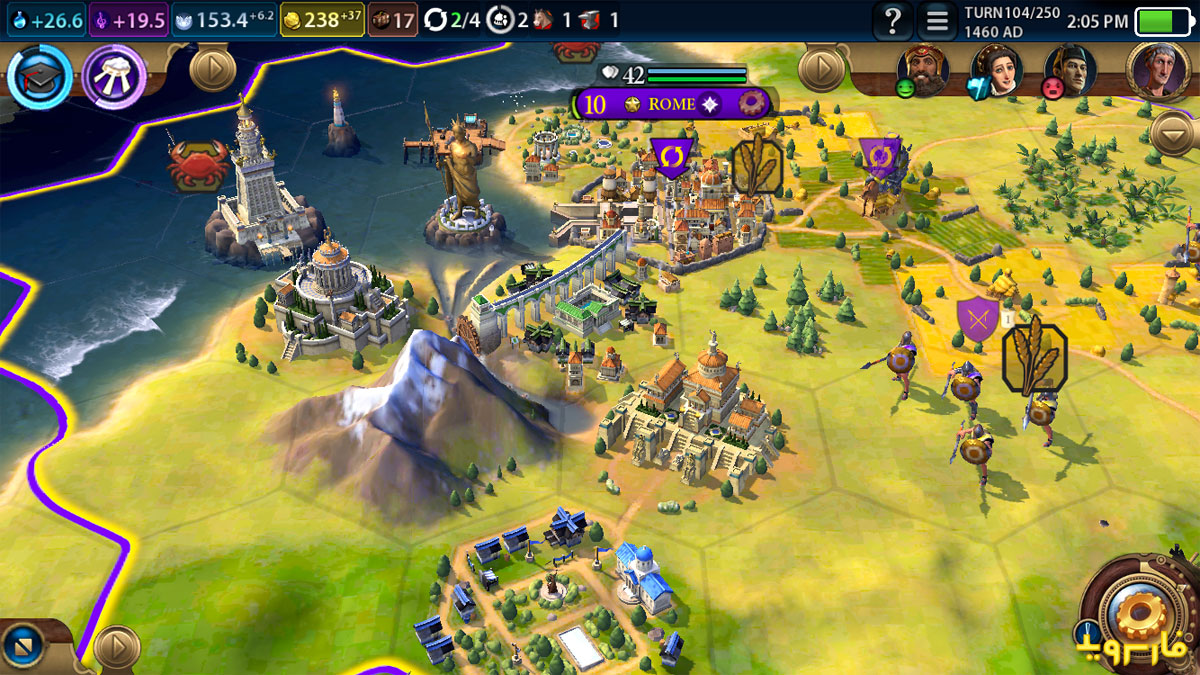 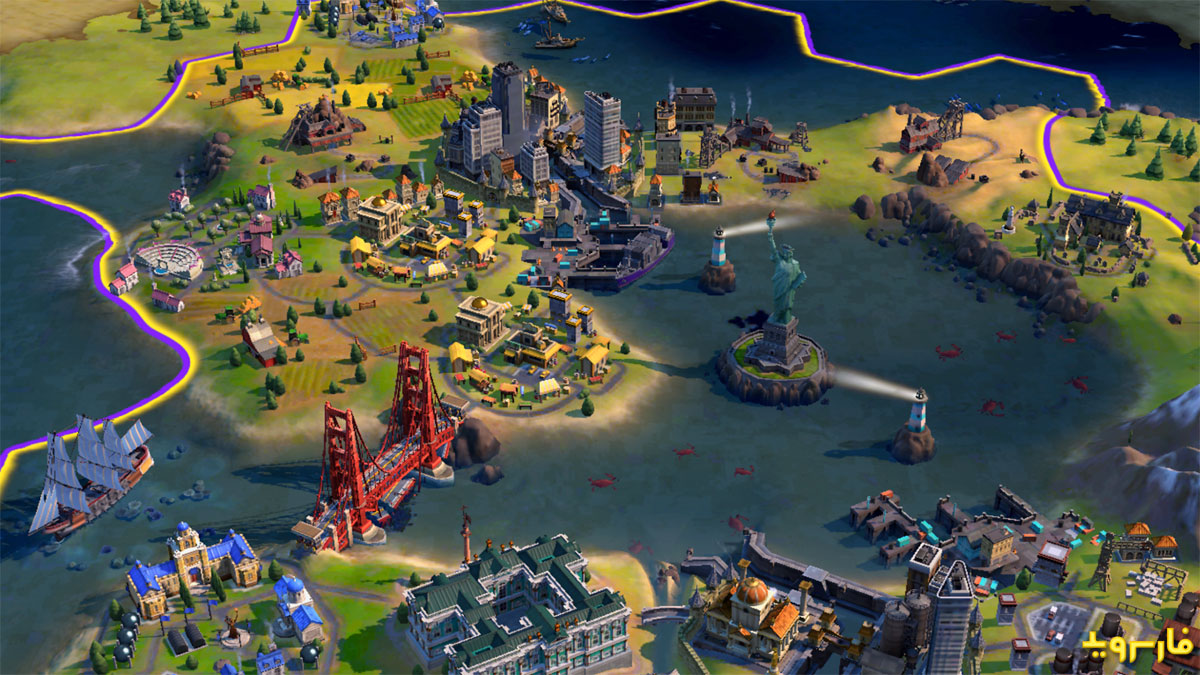 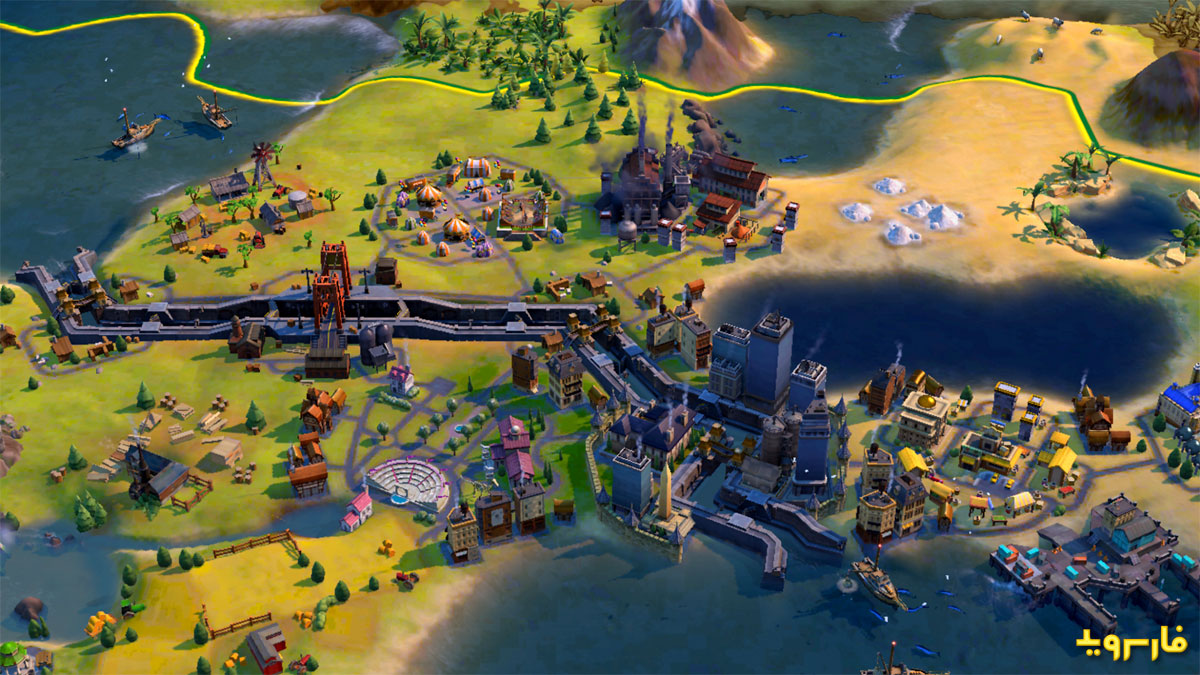 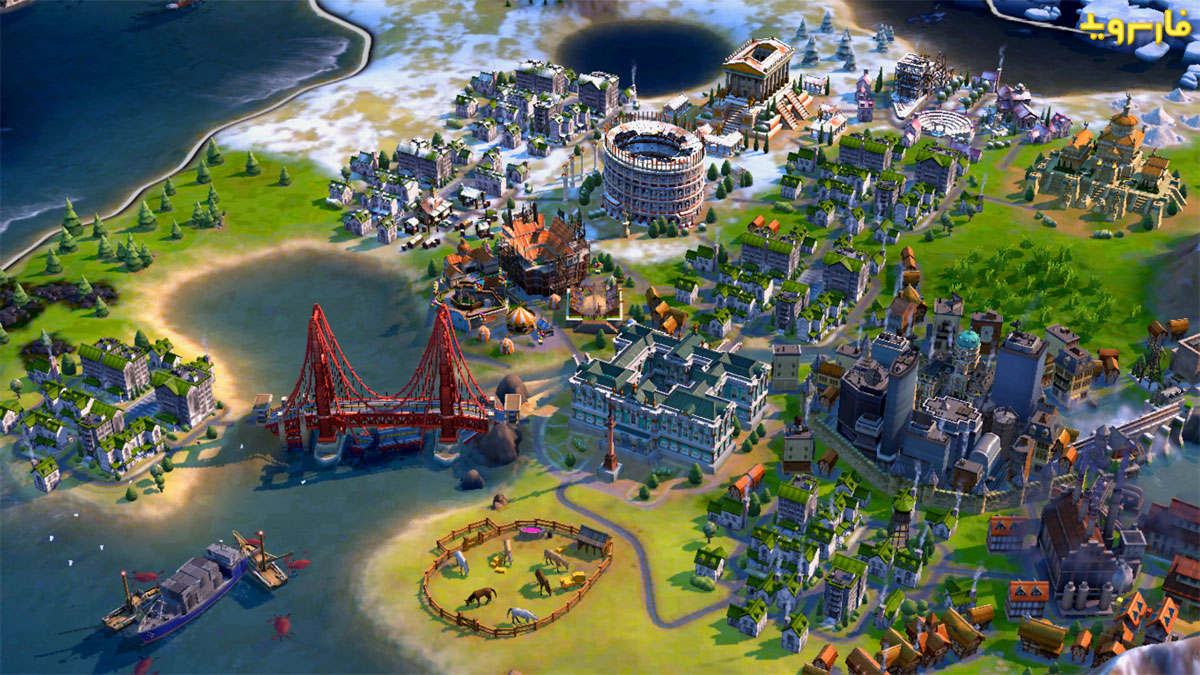