Download Clash Base Designer for COC 1.2.3 – the best maps of Clash of Clans for Android!

Clash Base Designer for COC v1.2.3 – The best Clash of Clans maps application for Android,
the ad-free version, presented to you, dear Clash of Clans


As you know, the game of tribal war or Clash of Clans is one of the most popular games in the world, which is played by millions of people every day. Picking up your castle in this game up to the 6th and 7th house levels is simple and anyone can adjust their buildings according to their personal taste, but from Town Hall 7 onwards, it has become difficult to pick it up due to the increase in buildings. And it can be time consuming. Clash Base Designer for COC Ad-FreeThe title is a unique collection of Clash of Clans game maps published by Spooky Ideas for Android operating system. All maps in this program are copied from the top maps in the world and provide the best protection for your village and resources. If you have noticed, many users use two different devices to pick a map! But the feature used in this smart application eliminates this problem and tries to minimize the time of picking the map by using the floating screen! All you have to do is place your desired map floating on the screen and run your buildings in just 10 minutes by playing Clash of Clans. In addition, if the map of your choice is not available in the list of Clash Base Designer, all you have to do is take a screenshot of your favorite map and the super system of this software will display it floating on the screen.

App Clash Base Designer for COC as a program popular for game lovers the tribes managed to score 4.4 from 5.0 among millions of votes User Google gained which can now use the newest version without ads from the popular site Get Usroid and access hundreds of different maps for houses with different levels. 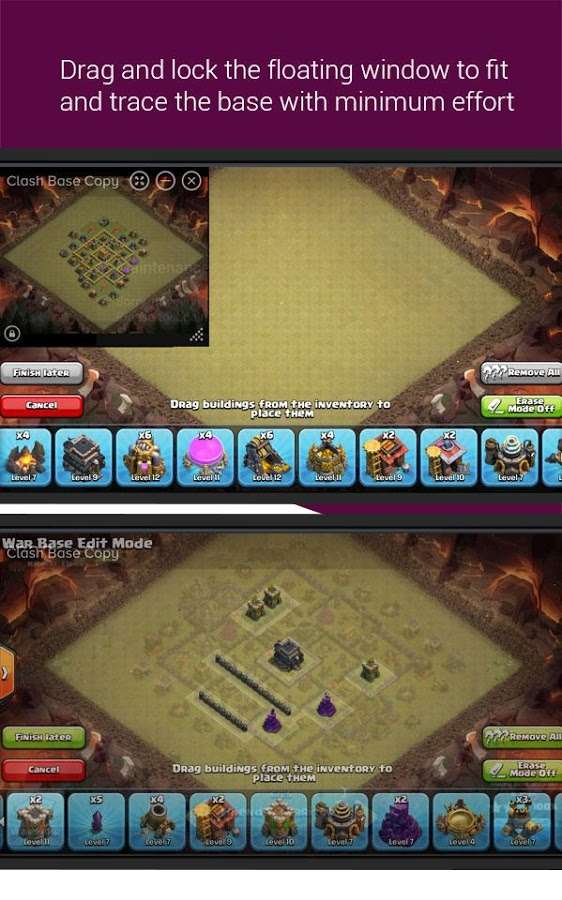 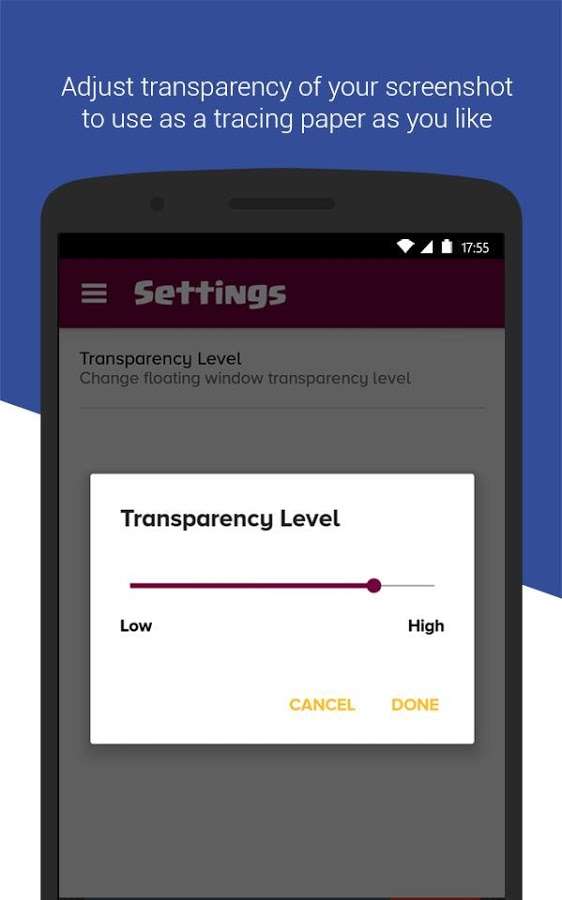 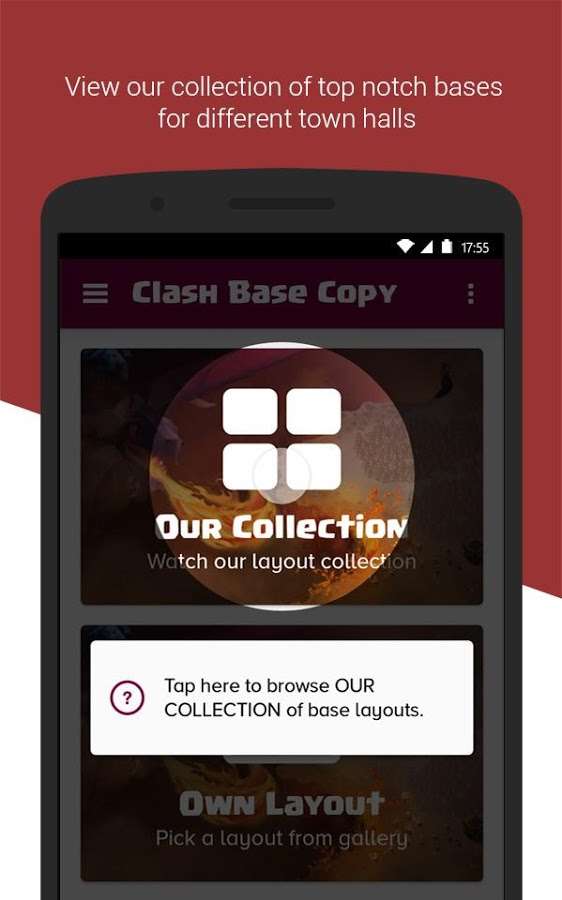 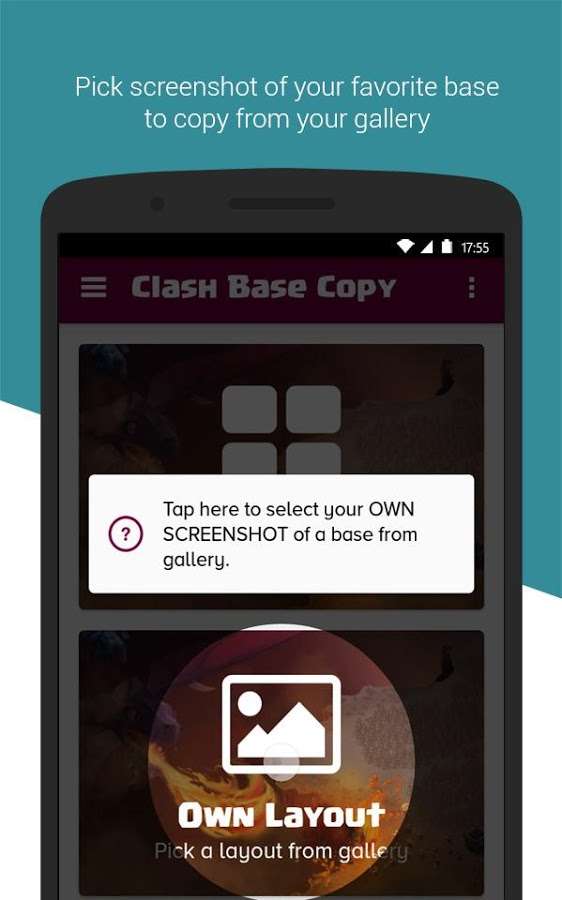 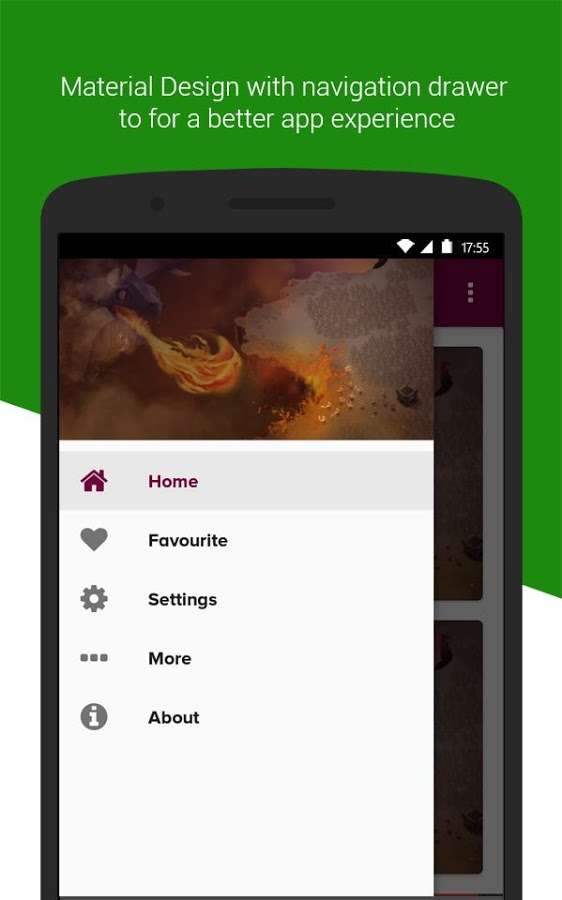 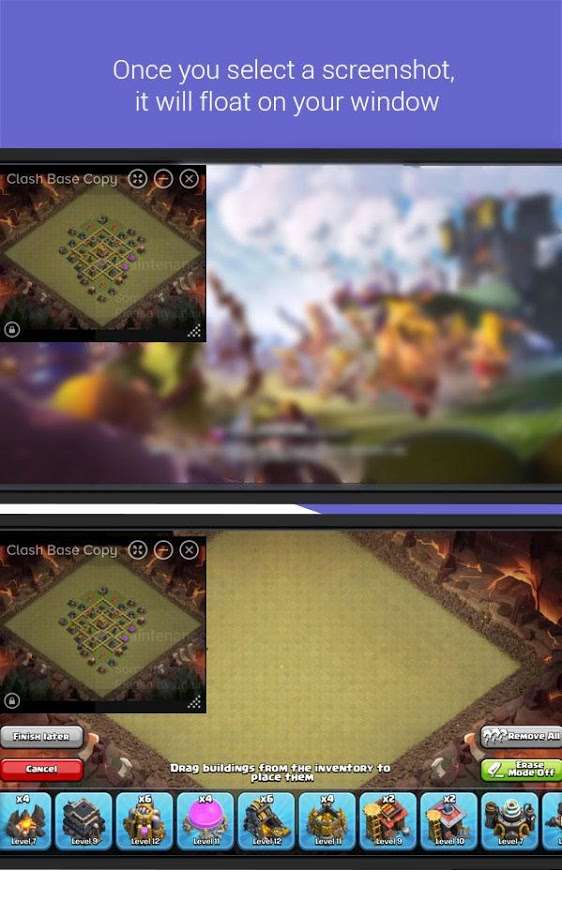 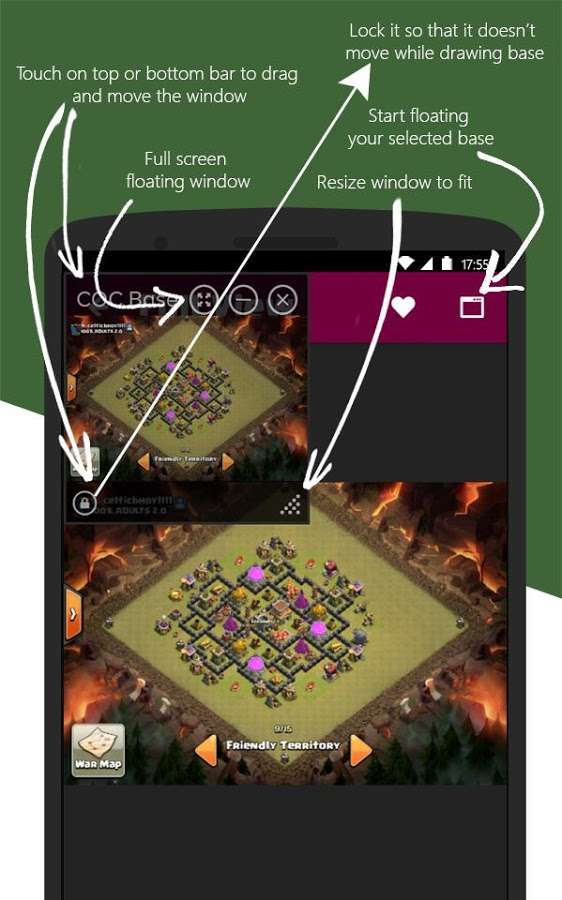 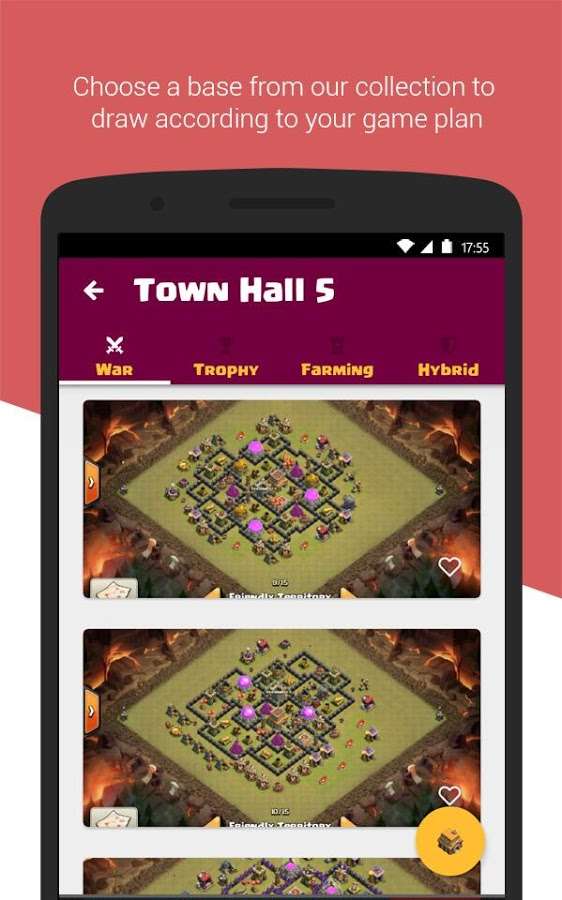 Clash Base Designer for COC