Clash Mini is another famous Supercell studio game in strategic style and another title released from the Clash Universe franchise and a subset of Clash of Clans and Clash Royale, the world version of which is in silence after a long time. The news was released in November 2021 and became available for Android and iOS devices. Usroid has released a tested version of this game for you dear ones after various reviews. As we know, Supercell Studio introduced several games during 2020 and 2021 after many years, including Clash Quest and Clash Mini, and as promised, it was decided to introduce and publish these games in turn. Now, after Clash Quest, it’s time for Clash Mini to be added to the other games of this studio. Clash of Clans is very similar to Clash Royale, and there are several elements from other games in the studio, such as Clash of Clans, in which the characters and heroes are probably the most important. Clash Mini is a completely strategic and tactical game that, although it has a relatively new style, but its general approach is very similar to previous games, especially Clash Royale. Like all similar Supercell games, Clash Mini is a simple yet competitive game. The creator of the game says that learning the process of this game is very simple, but succeeding in it is a challenging issue for players.

By starting the Clash Mini game, you can learn the general process of the game in the educational section. After passing this section, you can go to the main part, ie online competitions, and play online with other players. By progressing in the game and earning points and money, you can upgrade your heroes and try to build a stronger team. Features, features, elements and most importantly a variety of heroes such as Barbarian King, Archer Queen and Shield Maiden in this game, each of which has unique skills and characteristics. In Clash Mini, the winner is the one who can use his forces in the best possible way, and for this you have to make the most of your strategic power and use special tactics in battles. Otherwise, you will easily leave the game to the opponent. Each competition involves a one-on-one battle of less than 5 minutes, in which you must destroy the opposing forces to win the game. During each battle, you can upgrade and manage the forces according to your choices and decisions. Clash Mini game with a style similar to previous games and its three-dimensional graphics, along with fancy and colorful designs, has provided you with the same attractive feeling and mood of the Clash game series. To experience this beautiful and competitive game, you can download the latest version of Clash Mini game right now through Usroid direct links.

Note: To know the processor of your Android device and select one of the ARM or ARM64 installation files from the download box, you can download and install the CPU-Z program from Usroid – this program displays the complete hardware information of your phone And on the page of this program, the process of understanding the processor is also mentioned. 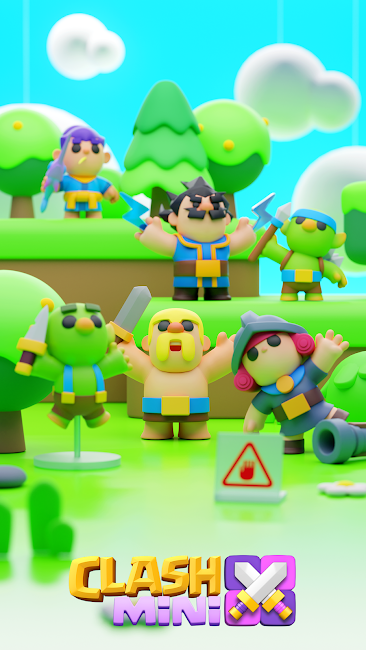 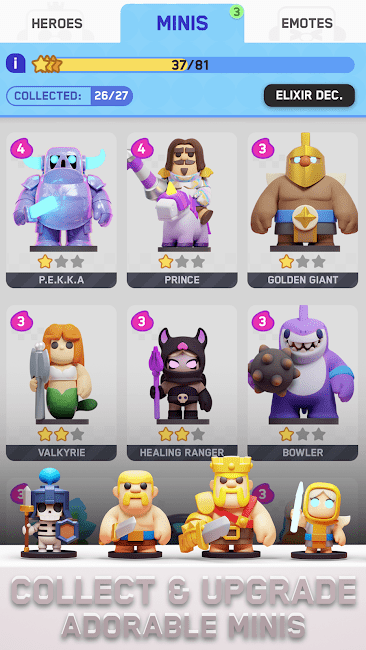 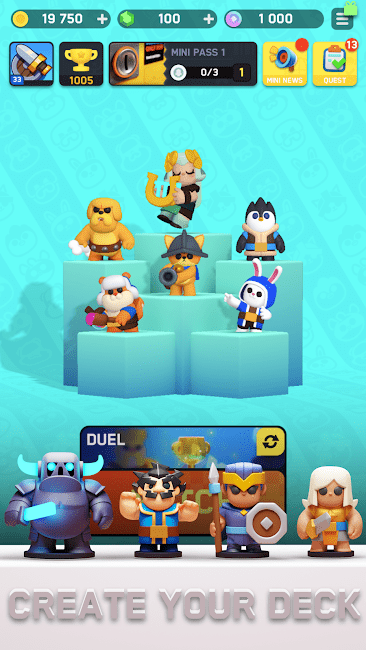 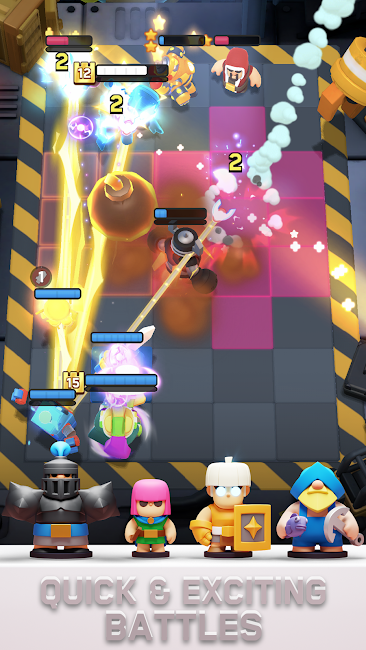 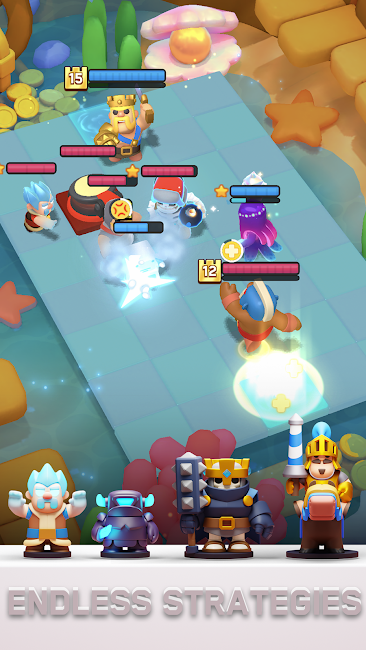 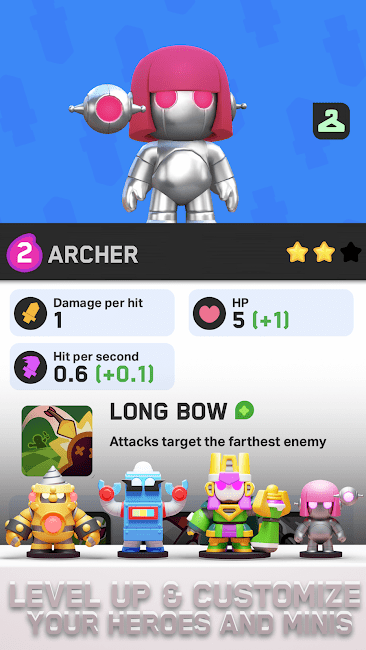 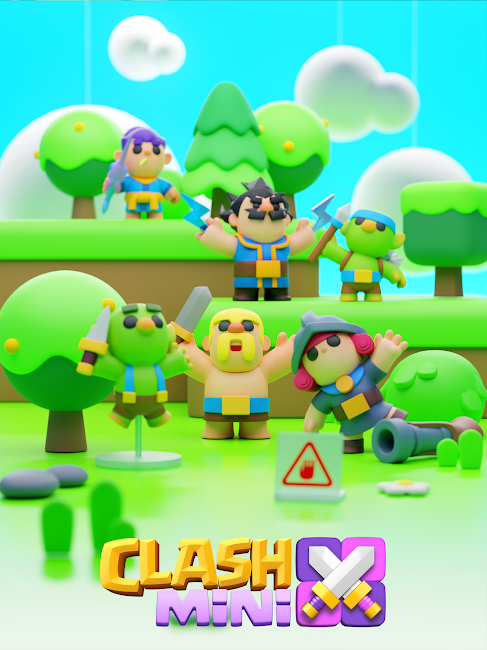 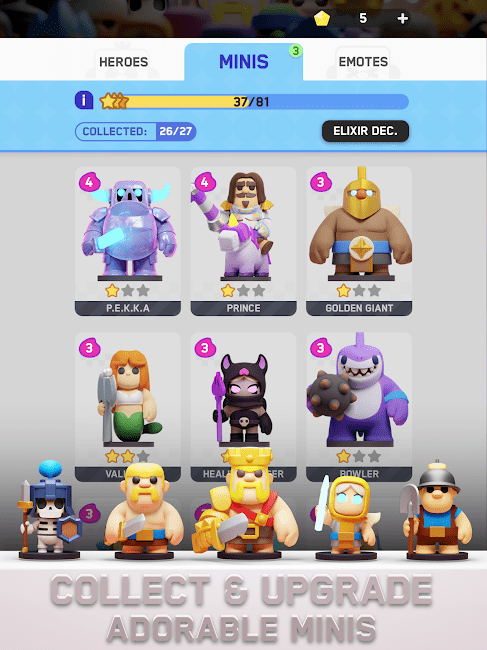