Clash of Crime 2 is the second version of the incredibly beautiful and popular game against criminals called “Clash of Crime Mad City War” from Cactus Games for Android , which is available for $ 1.99 in the Play Store, and again, as always, we have decided to For the first time in IranIntroducing it to you GTA game lovers! In this game, like the famous GTA game, in the role of the main character of the game, you can do various things, including deceiving the police, passing the Mafia, driving all kinds of cars, earning money, shooting with different weapons, and spend your hours. Have fun! The game has a wonderful story about a young boy named Jason who, if your English is good, with the catalogs and texts that are displayed in the game, you can find out the story of his life! The game is designed as a free world and in it you can ride on a variety of cars and explore the city! The game is perfectly designed for its small size and no data, and we recommend it to all users who love gangster games, cars, and most importantly, GTA!

Some features of Clash of Crime 2 Android car game:

Clash of Crime 2 game currently has a score of 4.5 out of 5.0 in the Play Store , which we have put in Usroid for download along with the mod version; In the mod version, you have unlimited money, but in the regular version, you have to collect money with your own efforts! The game has been tested by us on the LG G3 Android device with Android 5 and has been run offline. 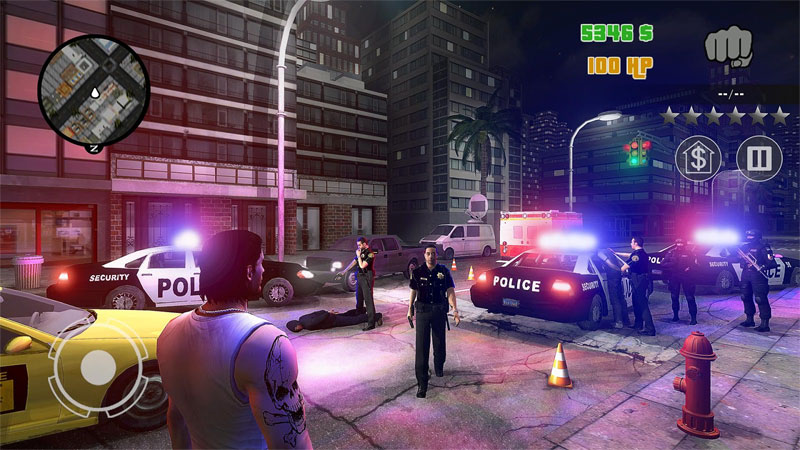 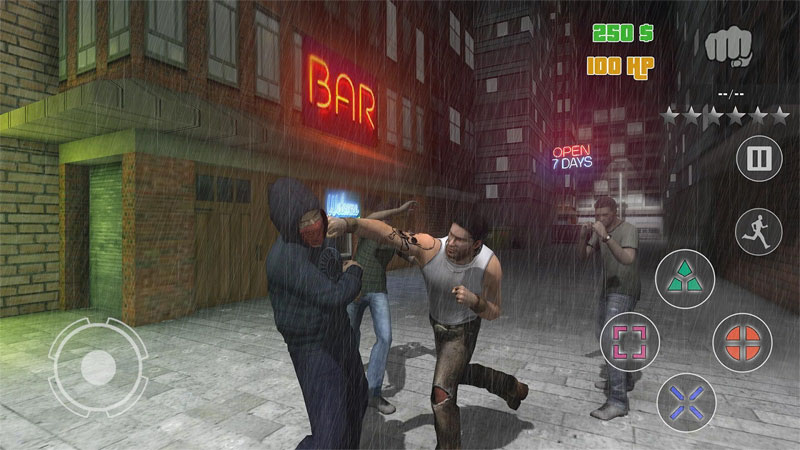 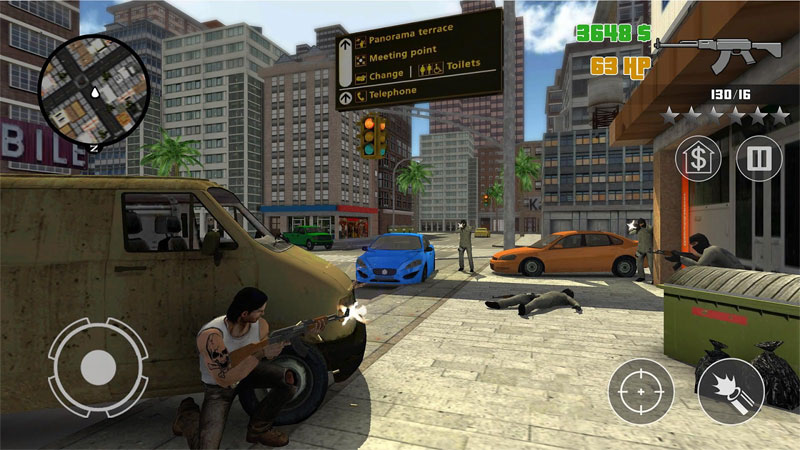 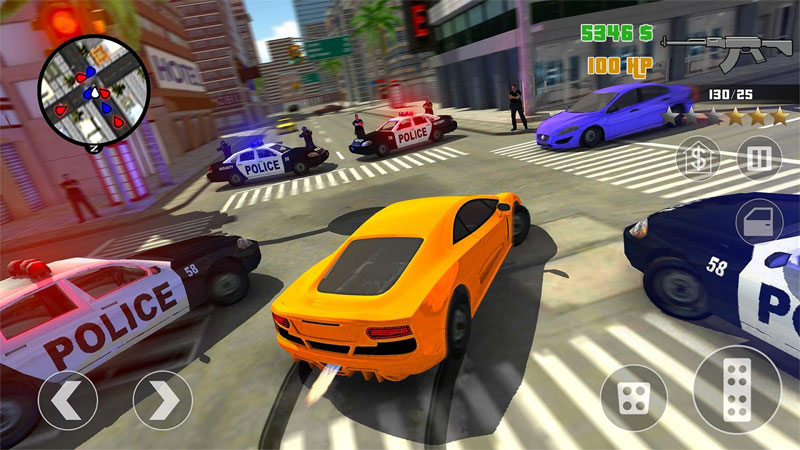